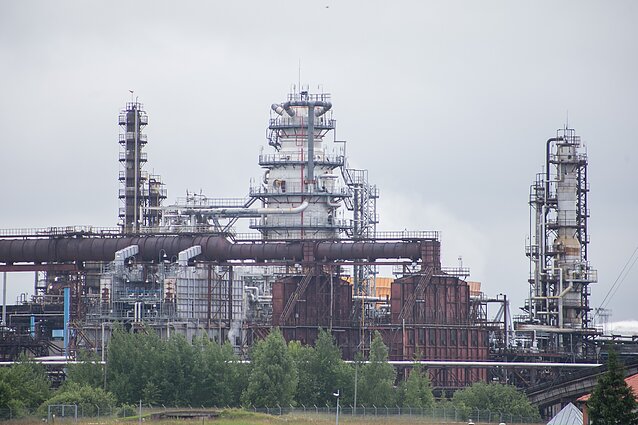 The Polish group, on its part, supported the BC Rytas and Lietkabelis Panevėžys basketball clubs as well as the Regional Basketball League. All these organizations are linked to businesspeople in Skvernelis' circle, the news website has said.

A deal between the state railway company Lietuvos Geležinkeliai (Lithuanian Railways, LG) and Orlen's Lithuanian subsidiary was in line with the state's interests, he told reporters on Wednesday.

Skvernelis says the resolution of the dispute benefited both companies and relations between Lithuania and Poland.

“Deliberate lies and disinformation are being spread,” he told reporters. “The deal with Orlen was inevitable. The dispute, which had been dragging on for over ten years, was harmful both to LG and Orlen and to the relationship between Lithuania and Poland.” 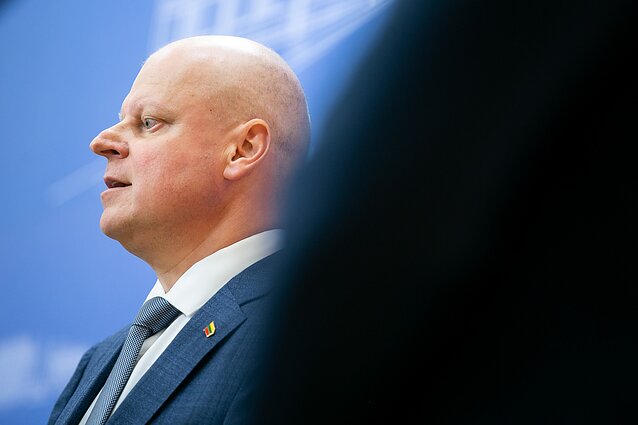 A failure to reach a deal with the Polish company could have cost Lithuania hundreds of millions of euros, according to Skvernelis.

“LG's tariffs were unilaterally revised, even though a long-term contract until 2024 had been signed. [...] If Lithuania had lost [the legal case], unilaterally breaching the contract, it would have paid – these are confidential figures but I can say – more than one or two hundred million euros in damages,” he said.

According Skvernelis, the amicable settlement agreement opened the way for LG to ship oil products to the neighbouring country.

“LG never carried oil products to Poland before. It does now [...]. If we weigh the balance, it would probably be positive for Lithuania,” he said.

Speaking about a Public Service Obligation (PSO) tariff rebate, Skvernelis noted that it can only be granted to companies that have no arrears (Orlen Lietuva does) and have implemented energy efficiency measures.

“A lie is being spread that one can have a rebate even if one has arrears. A hundred and fifty Lithuanian companies are entitled to be granted a PSO rebate. Thirty-nine will use it now. For some reason, one company is targeted,” he said. 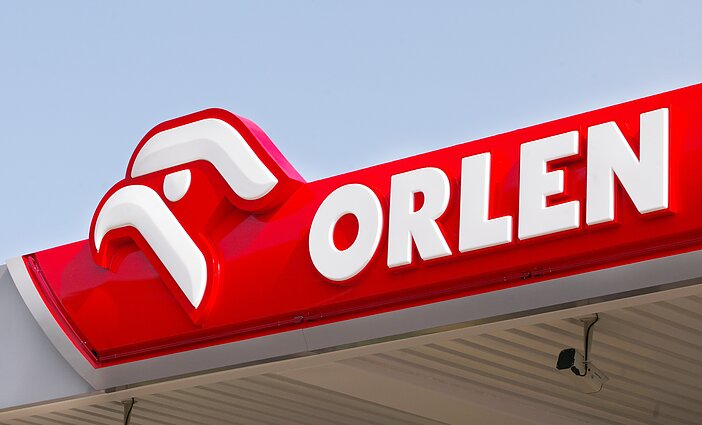 As to the tertiary active power reserve, Orlen Lietuva was among the companies whose participation in the auction helped to save public funds, according to Skvernelis.

“For example, 22.5 million euros were paid for the reserve service in 2018. Following the auction, where it was purchased from three companies, Orlen, Kauno Termofikacinė Elektrinė and Panevėžio Elektrinė, this service cost 7.59 million euros,” he said.

“In 2019, 22.5 million euros were planned without an auction. Following the auction, the service cost 8.2 million euros. Again, three companies participated.”

When asked if Orlen's support for Lithuanian sports clubs were discussed with Polish politicians and officials and the group's representatives, the prime minister said talks with Orlen focus on “issues of importance to them”.

“We always talk with Polish leaders (about the need for) businesses to be socially responsible. Orlen is a great supporter of social and sports activities from Mažeikiai to Vilnius (...),” Skvernelis said.

“That support is not for Alvydas Bieliauskas or Darius Gudelis; it is for the sports club,” he added. “Basketball is not profitable in Lithuania, and shareholders (...) incur losses.” 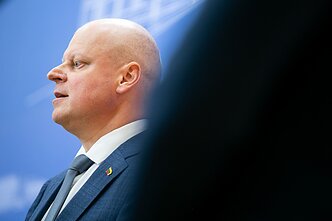 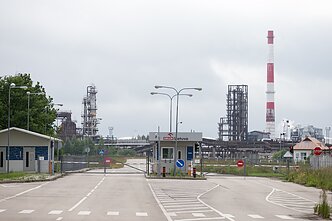 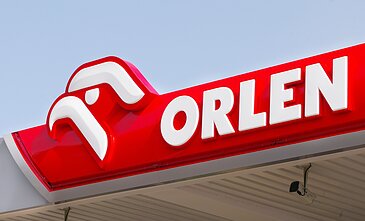 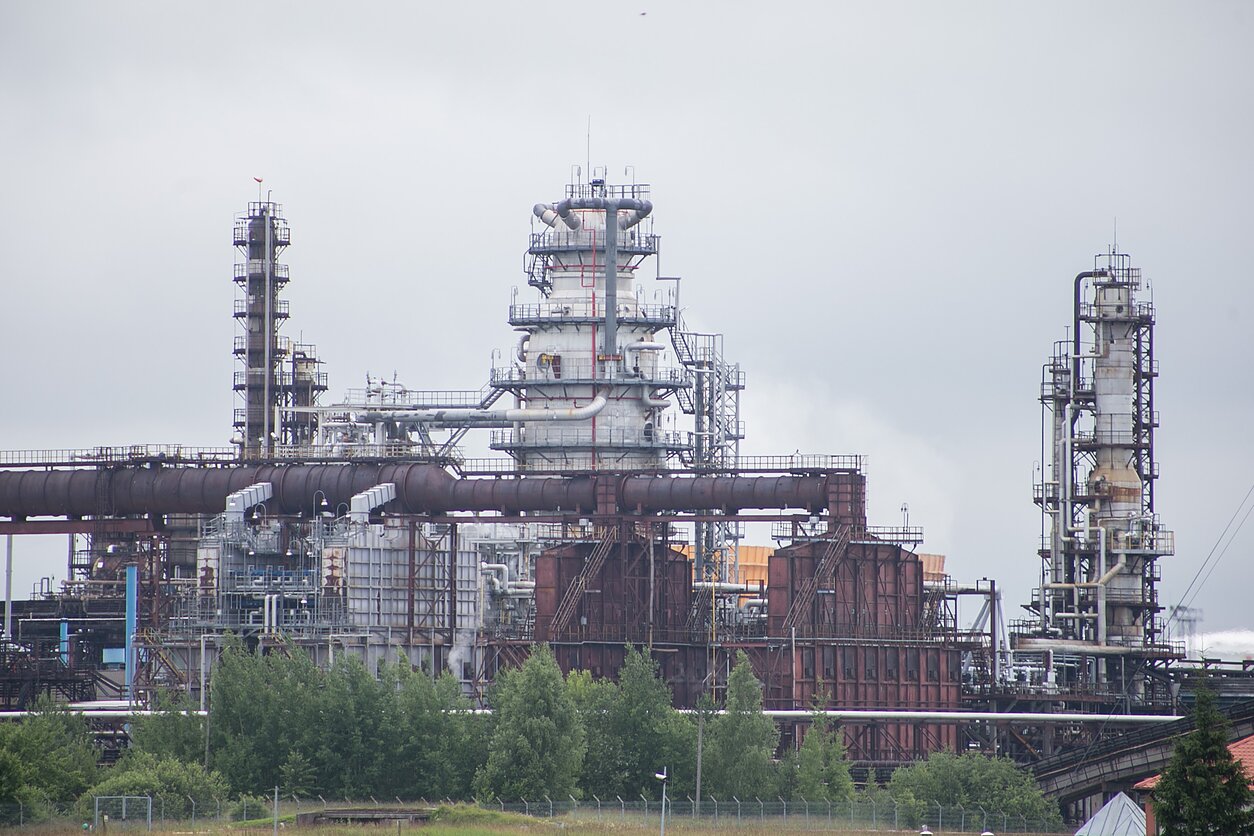 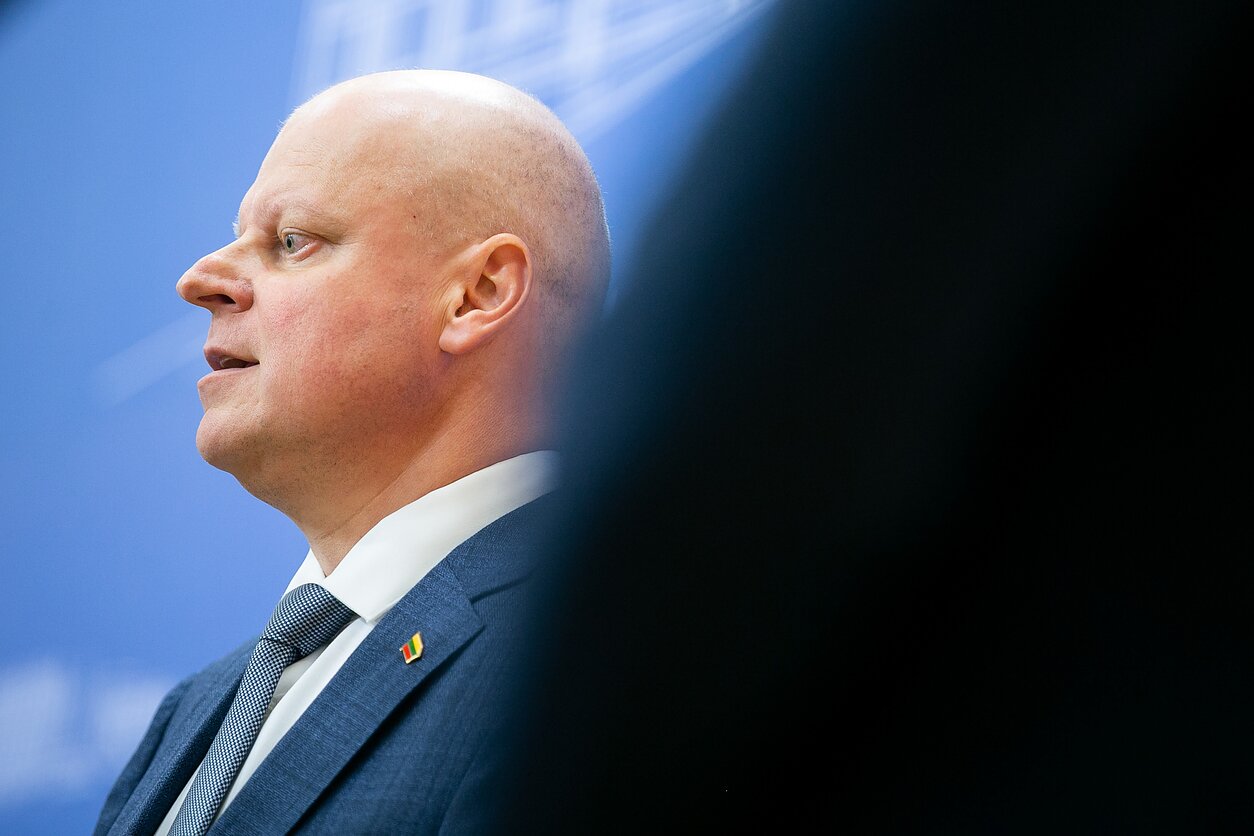 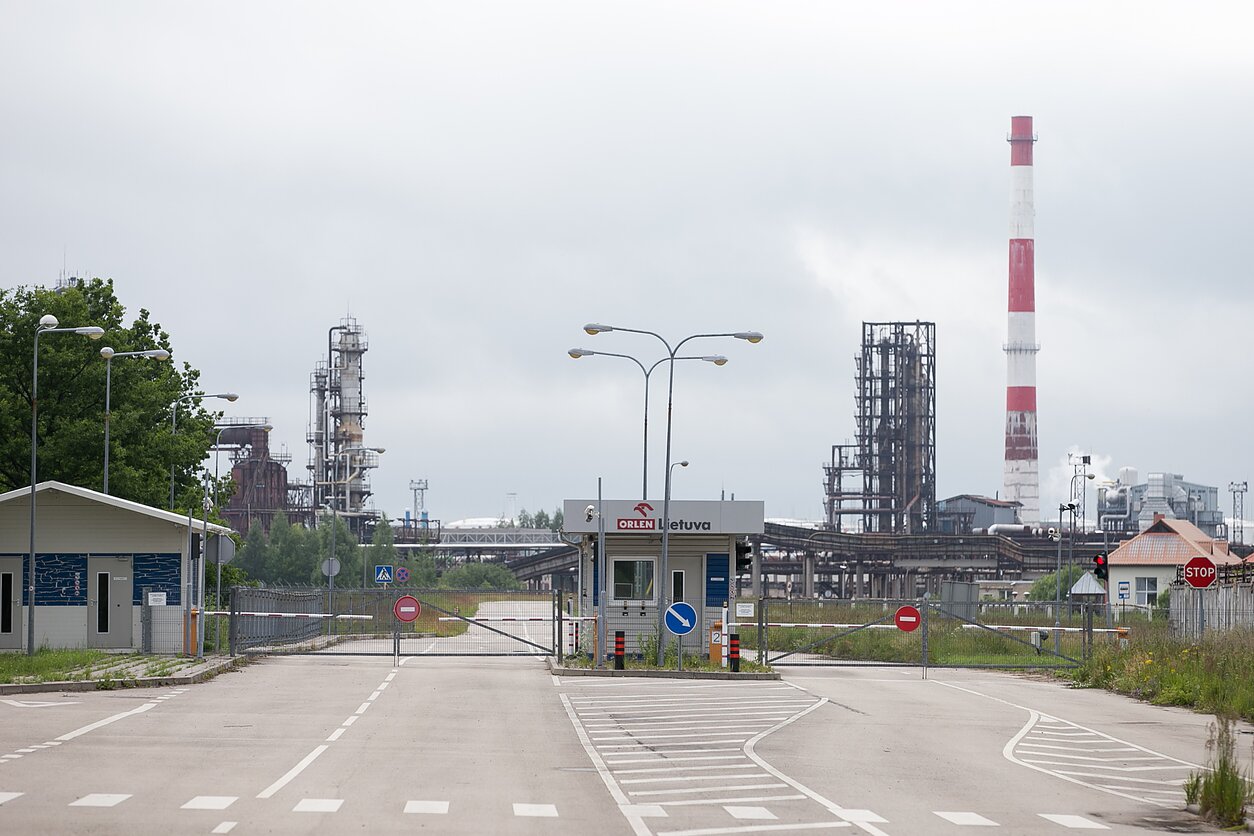 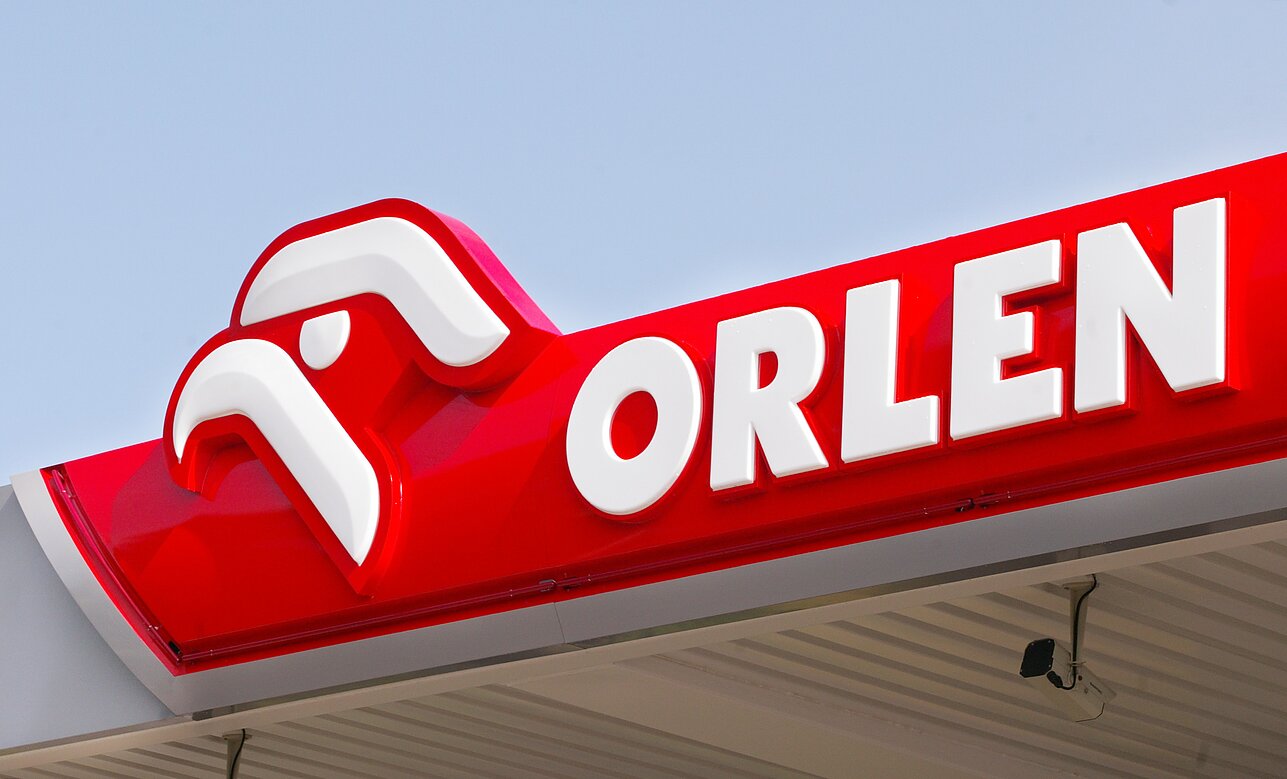