Lithuania to get involved in Nord Stream case at EU court

The Lithuanian government has decided to participate in an EU court dispute over the Nord Stream natural gas pipeline running from Russia to Germany under the Baltic Sea.

The operators of the existing Nord Stream pipeline and the Nord Stream 2 expansion project have brought legal action before the General Court for the annulment of what they claim are “discriminatory measures” in EU directives.

“It is in Lithuania's direct interest to seek that the directive not be annulled,” Energy Minister Žygimantas Vaičiūnas told the Cabinet on Wednesday.

Lithuania intends to side with the European Parliament and the Council in the dispute and seek the dismissal of the claim.

According to the Lithuanian Justice Ministry, the Nord Stream gas pipelines allow Gazprom to have alternative gas supply routes and manipulate gas deliveries to the EU by redirecting flows from Central and Eastern Europe to Western Europe.

Russia expects to build the second pipeline to Germany via the Baltic Sea by early 2020. The pipeline with an annual design throughput of 55 billion cubic metres would double the capacity of the Russian gas export corridor. Lithuania maintains that this would allow Moscow to eliminate Ukraine as a transit country for Russian gas and use Europe's increased dependence on its gas as a political tool. 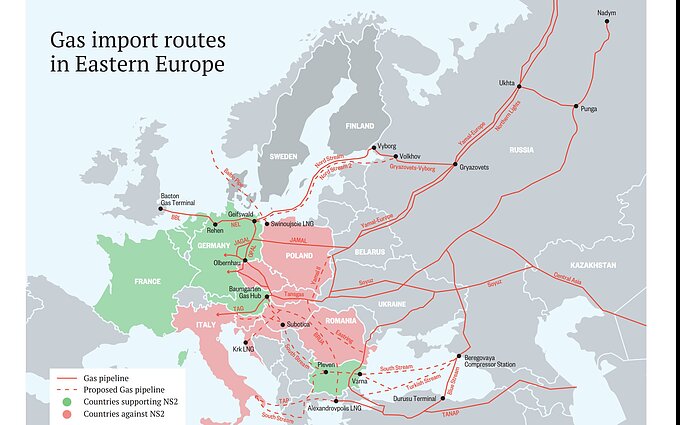 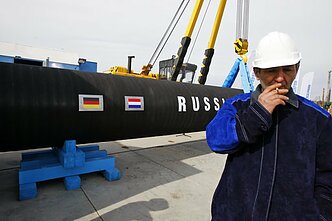 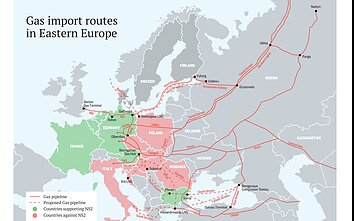