Russian state news agency TASS reported on Thursday evening that a Norwegian citizen Frode Berg, sentenced in Moscow for spying against Russia, has applied for a presidential pardon.

Berg’s lawyer Brynjulf Risnes confirmed to Norwegian media, NRK, that a presidential pardon was requested in Russia, but says it was sent a while ago.

“A pardon is a mere formality, but there must be an agreement between states,” Risnes told NRK. The lawyer also told TASS that Berg “appealed for pardon," but refused to provide any further comments.

Baltic News Service revealed on Wednesday that a spy swap between Lithuania, Norway and Russia that took several years to negotiate is due to take place. 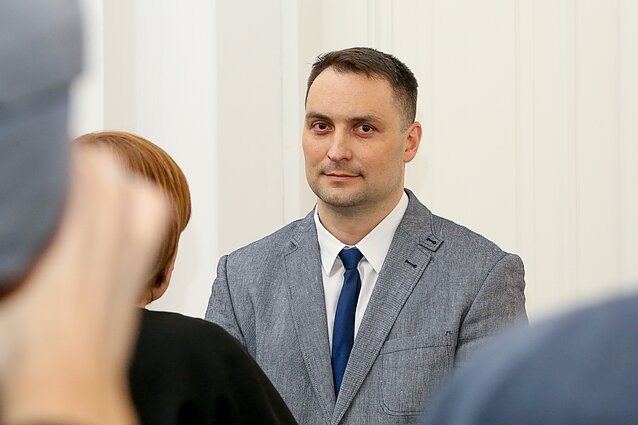 According to Norwegian newspaper Aftenposten, Berg’s defenders have previously said they would apply for a presidential pardon. However, the request wasn’t submitted, as the lawyers claimed that Russia and Norway must first find a political solution.

Former Norwegian Border Inspector Frode Berg was arrested on December 5, 2017 by the Russian FSB during a visit to Moscow, according to Aftenposten. 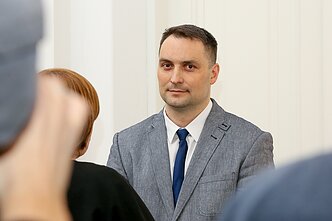 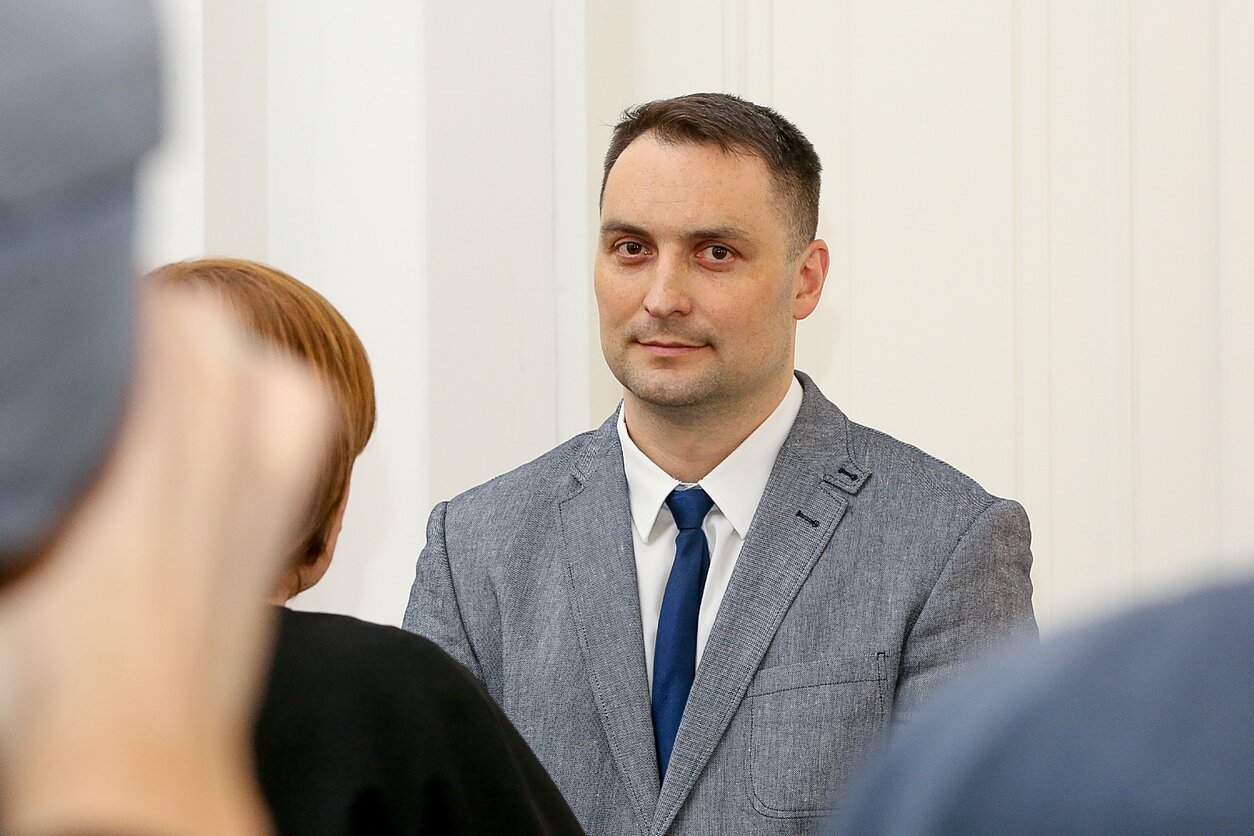 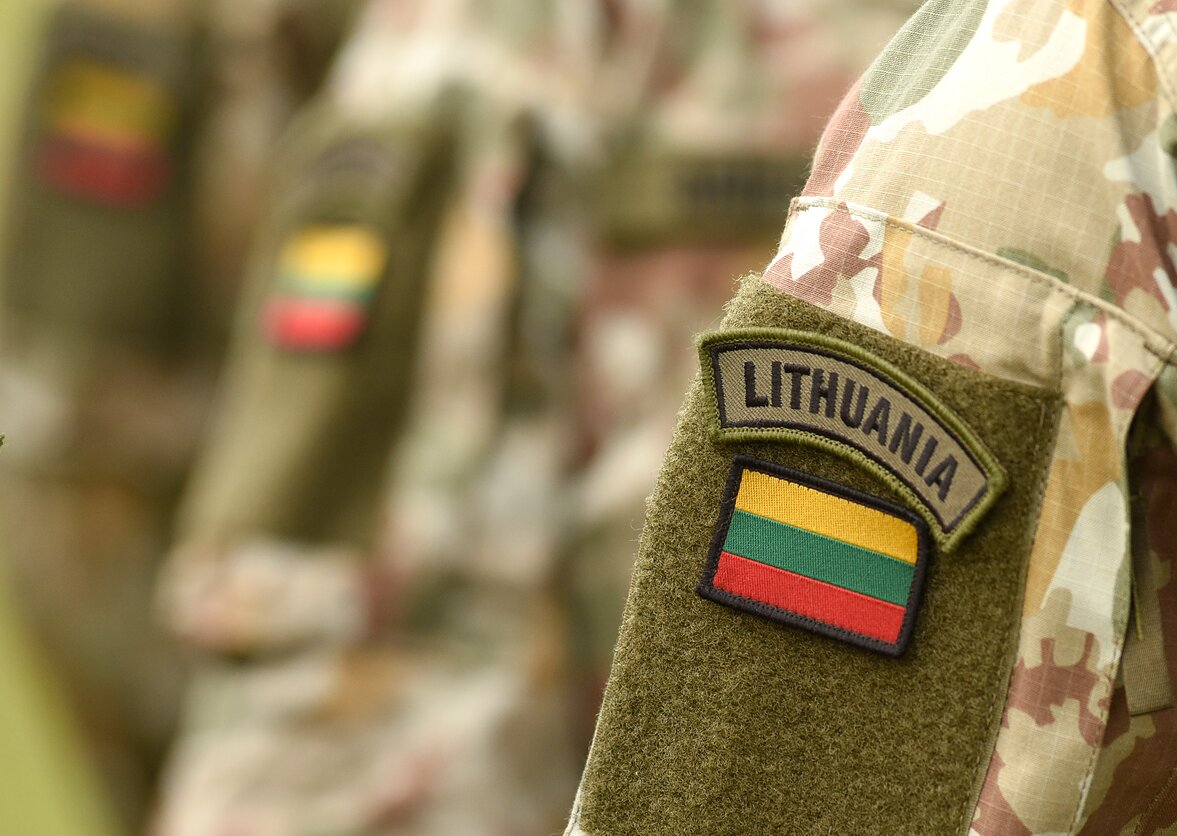 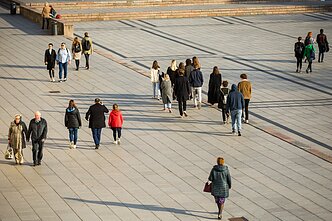 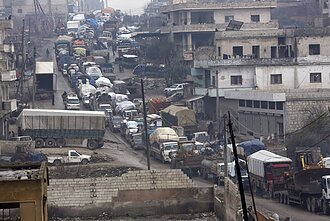