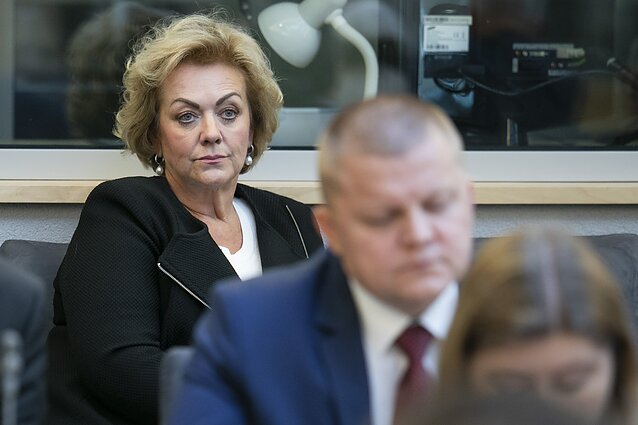 "The information we have now received is certainly sufficient to launch an investigation," Dainius Gaižauskas told reporters after the first part of the committee’s meeting that was held behind closed doors.

According to him, NSGK members will look into all the VSD material about Rozova and will interview the officers who investigated her alleged contacts with Russian diplomats.

VSD Director Darius Jauniškis told reporters after the meeting that the intelligence agency had carried out its Rozova-related investigation for years.

Jauniskis declined to comment on the information provided to the committee or say how dangerous Rozova's contacts with Russian diplomats could have been.

"The fact that we recommended against giving [her] access [to classified materials] is probably quite significant. But I don't want to comment until the NSGK findings," he said.

The Seimas has tasked NSGK with investigating Rozova's allegedly concealed ties with Russian diplomats and their possible national security implications.

The parliamentary investigation was initiated after it came to light that VSD had recommended in a report to Viktoras Pranckietis, the speaker of the Seimas, that the MP should be denied access to classified information.

The MP insists that her contacts with Russian diplomats were not personal and, therefore, she did not have to report them to VSD when applying for access to classified materials.

However, the Lithuanian parliament's Committee on National Security and Defense (NSGK) will ask the Seimas to give it more time to investigate Rozova.

"We'll ask for an extension; we'll see how much time we'll need," Dainius Gaižauskas told reporters after the committee's meeting on Wednesday.

The Seimas has given NSGK until December 1 to complete its probe.

On Wednesday, the committee grilled Darius Jauniskis, the director of the State Security Department (VSD), and other intelligence officers.

According to Gaižauskas, it will resume hearings of VSD officers in two weeks' time.

The investigation will also look into whether the information about Rozova's ties that VSD provided to Pranckietis and some other MPs was properly used.

Lithuania's opposition in the parliament have previously asked VSD to evaluate MP Irina Rozova's participation in the Interparliamentary Assembly on Orthodoxy in Tbilisi in June, which sparked mass protests in Georgia. 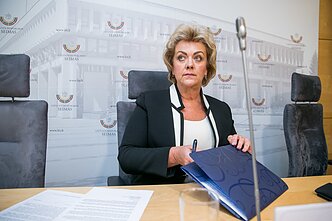 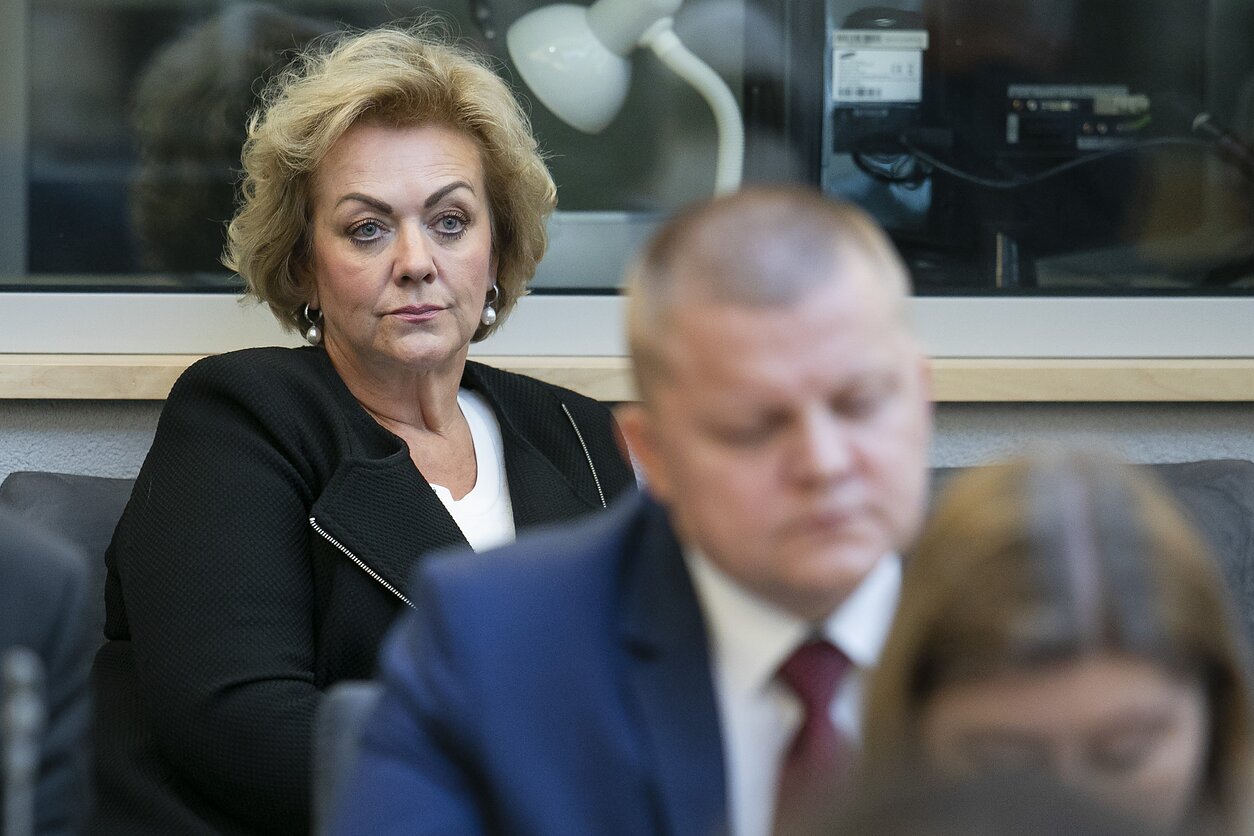 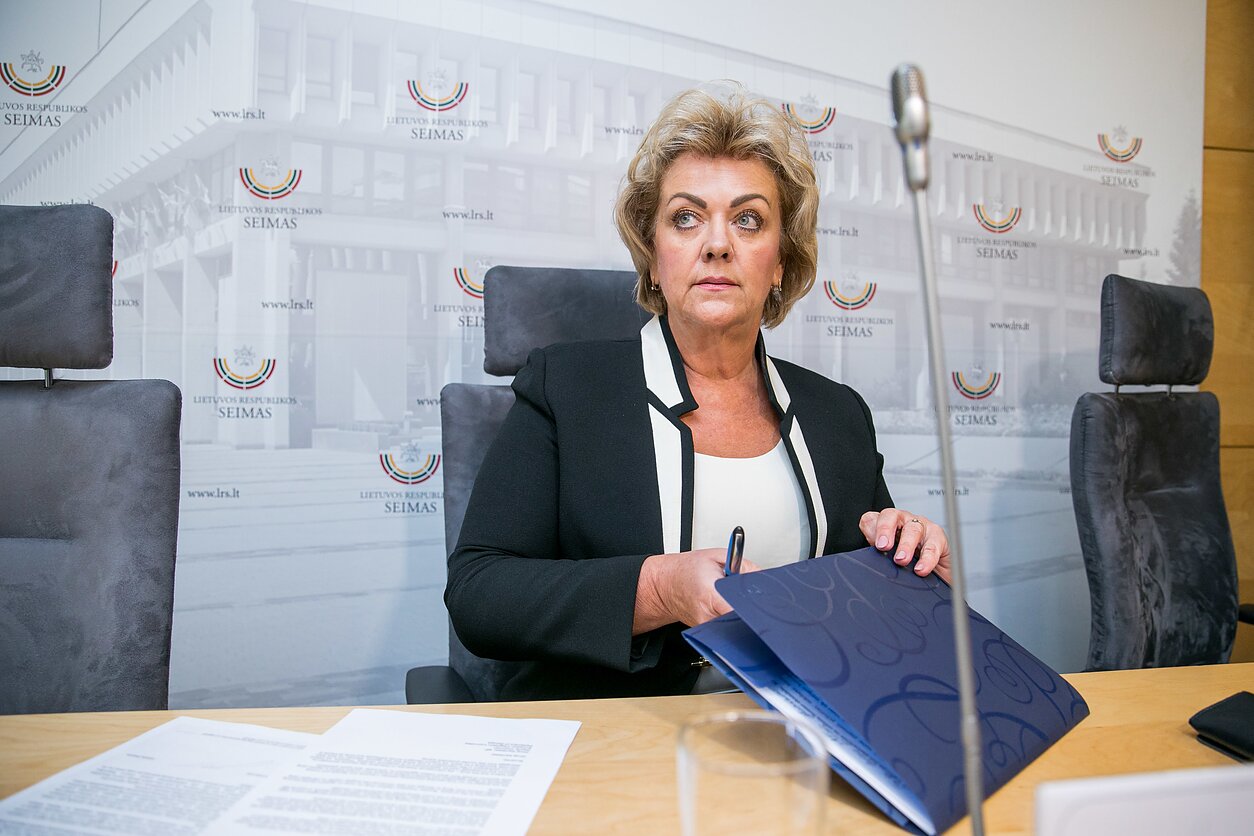