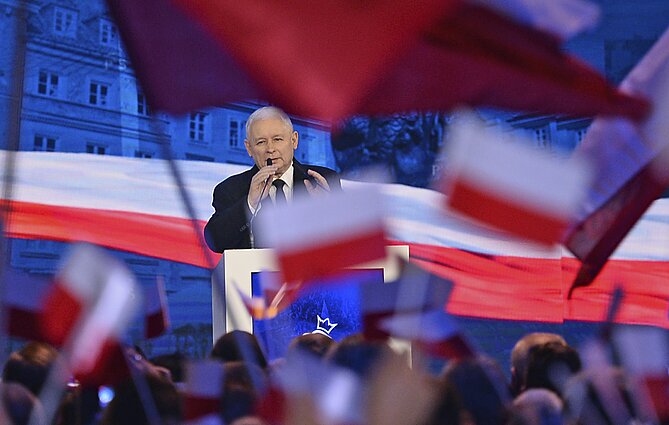 The Lithuanian Cabinet endorsed the proposal on Wednesday, four days before the general election in Poland.

The final decision on awarding the Grand Cross of the Order of Vytautas the Great to Kaczyński will be made by Lithuanian President Gitanas Nausėda.

Skvernelis proposed conferring Lithuania's third most significant state award to the Polish politician for his “exceptional merits to developing relations between Lithuania and Poland [...] strengthening the long-standing friendship between the two nations, as well as for long-standing support for the integration of Lithuania and the whole Baltic region into Western structures in the areas of military and energy security”.

At the Cabinet meeting, the prime minister called Kaczyński “a true friend of the Republic of Lithuania whose contribution (to good relations) is undoubtedly immense”.

“This is one of the people who really deserves such an award,” he said.

The government of Kaczyński's Law and Justice party, which has been in power since 2015, has been accused of meddling with the rule of law in Poland and been subject to proposed European Union sanctions.

Poland will elect a new parliament on Sunday, with Kaczyński's Law and Justice party leading in the latest opinion polls, way ahead of the centrist Civic Platform.

President Nausėda also met with Kaczyński during his first foreign visit to Poland in July. 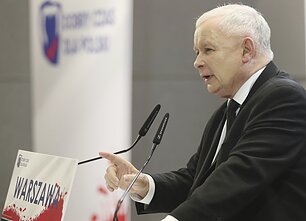 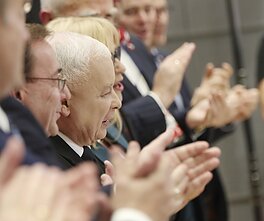 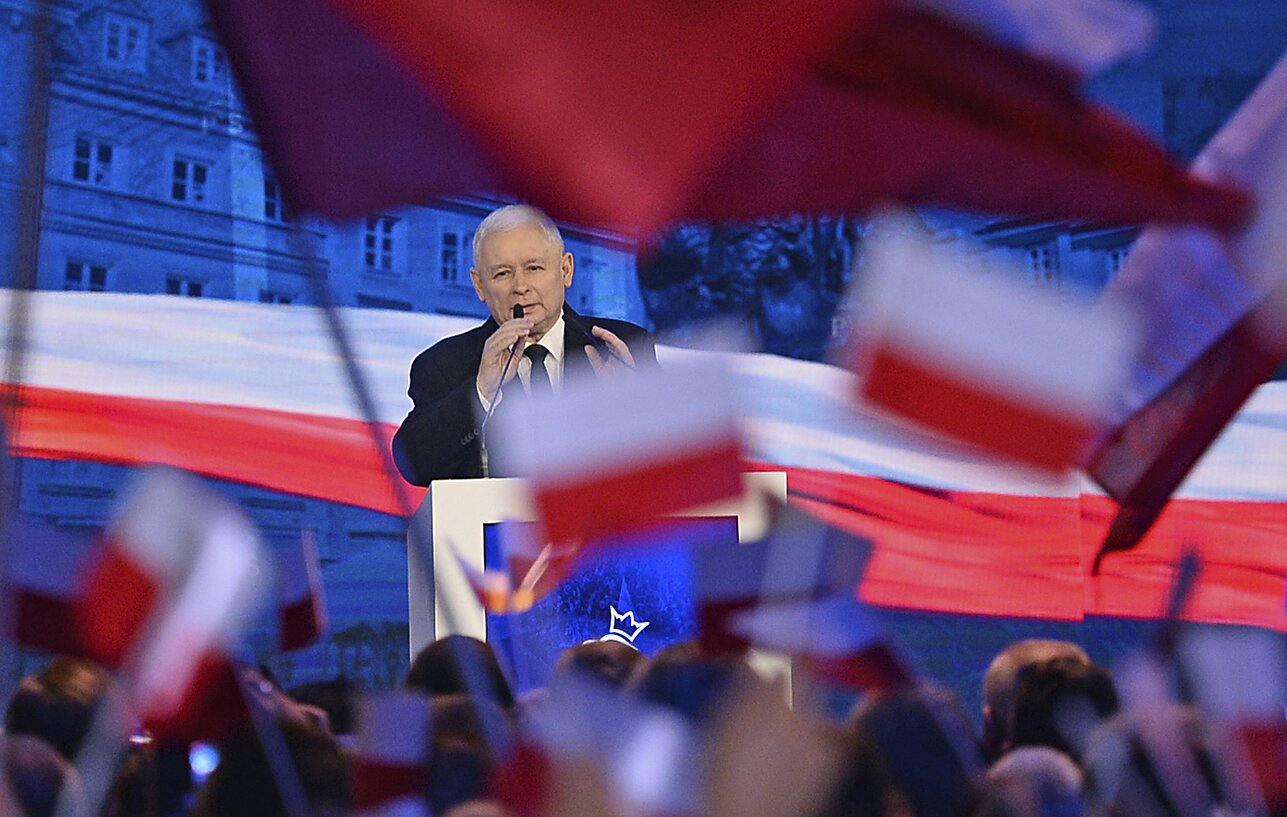 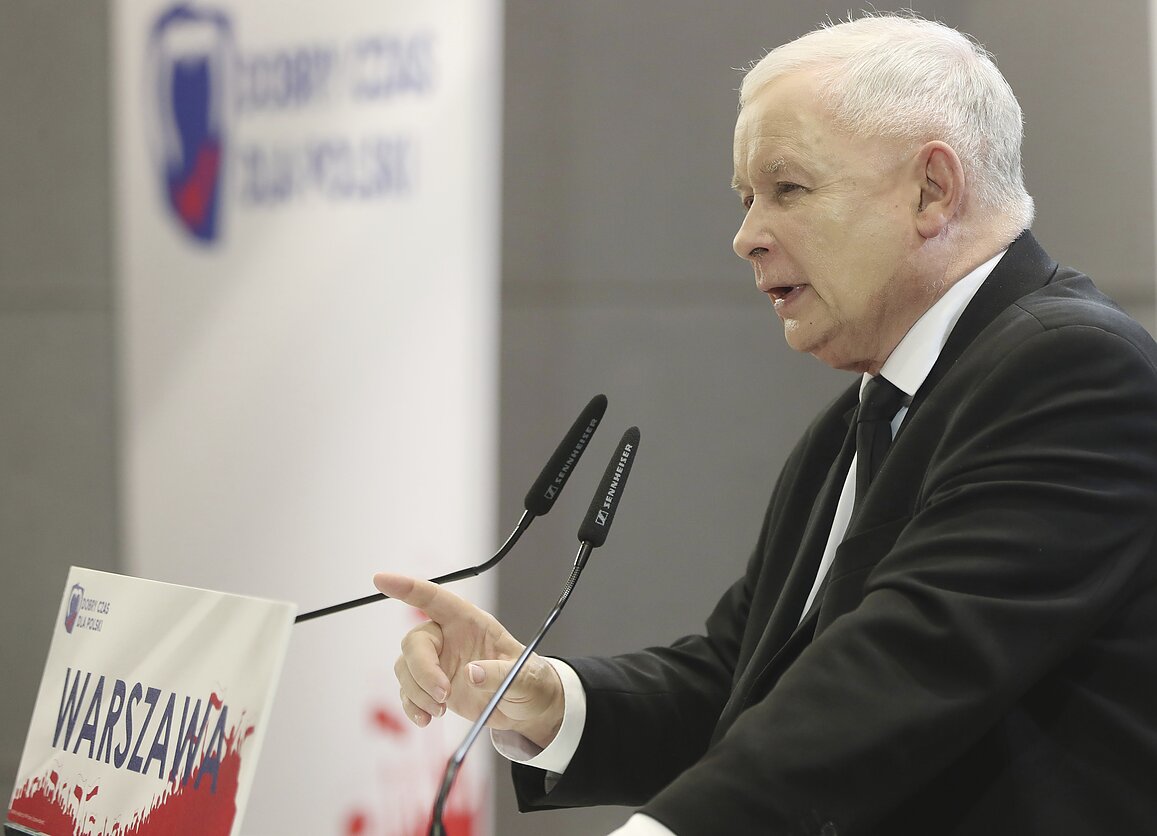 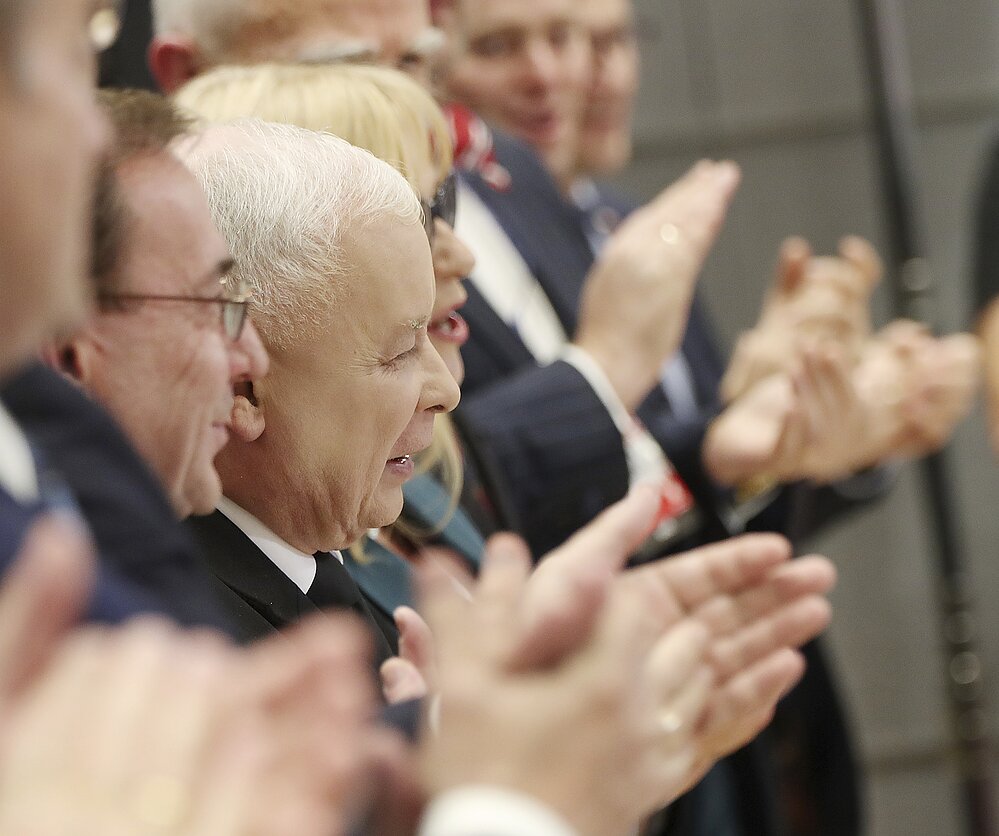