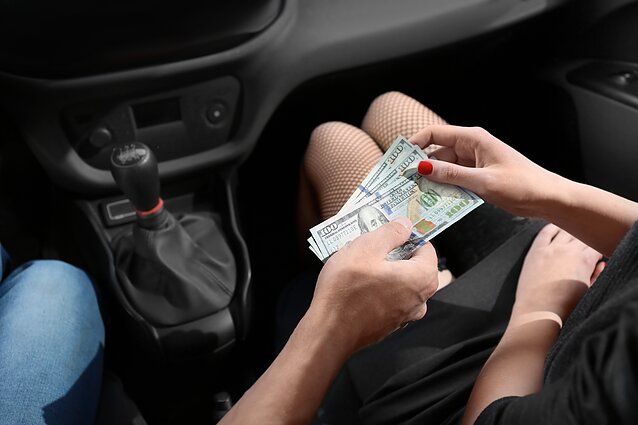 In Lithuania, ten times more prostitutes are punished each year than buyers of sex / Shutterstock

In Lithuania, several hundred women are convicted each year for prostitution and only a dozen buyers of sex. NGOs say the current law does not help people seeking a way out of sex work and advocate that Lithuania adopt a Scandinavian model that does not punish the prostitutes, only their clients.

Women forced into prostitution are much more vulnerable to violence, various addictions and are several dozen times more likely to be murdered, according to the Centre Against Human Trafficking and Exploitation.

At the same time, sex workers have dreams in life, says Žaneta Morkūnaitė, a social worker: to have a better life, “to have a person to love, to go to places”.

Morkūnaitė works with the Centre that offers counseling to women in sex work. Only rarely do they come for help themselves – in most cases, they are referred by police officers, she says.

Women can be forced into sex slavery very quickly, Morkūnaitė says, while recovering from it can take years: “The woman suffers a huge psychological trauma.” 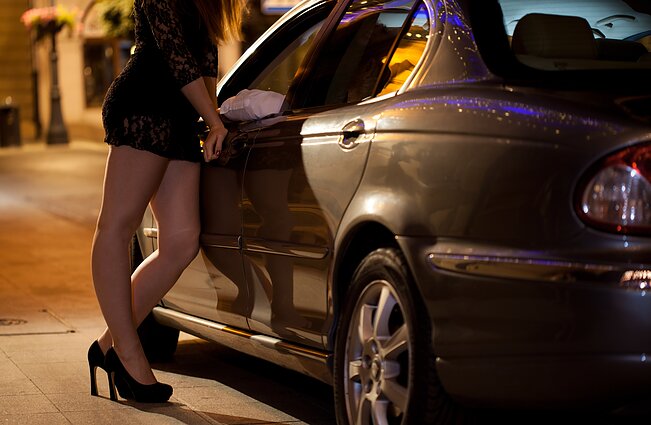 Lithuania's law enforcement system disproportionally punishes women working as prostitutes and only rarely is it as harsh for the clients, says Kristina Miškinienė, the director of the Centre Against Human Trafficking and Exploitation.

“We have to stop persecuting and punishing people who are dragged into prostitution, that is completely pointless,” Miškinienė tells LRT TV. “Moreover, we must build programmes of support. At the moment, if a woman or a man wants to quit prostitution, they have nowhere to turn for fear of punishment. The state can only offer them something through meagre NGO programmes.”

Lithuanian laws criminalise both selling and buying sex. However, over the first six months of this year, over a hundred women engaged in prostitution were punished and only eight clients. The figures from last year are similar.

“It is not a secret that most of the convicted persons are women engaged in prostitution. That is due to several factors, identifying a person buying sex is very difficult,” according to Audrius Valeika, deputy chief of the Criminal Police Bureau.

NGOs and several politicians have been advocating that Lithuania adopt the so-called Scandinavian model of fighting prostitution which treats sex workers as victims and only punishes buyers.

In Sweden, the law has been in effect for two decades, over which time the number of people exploited for sex has halved. 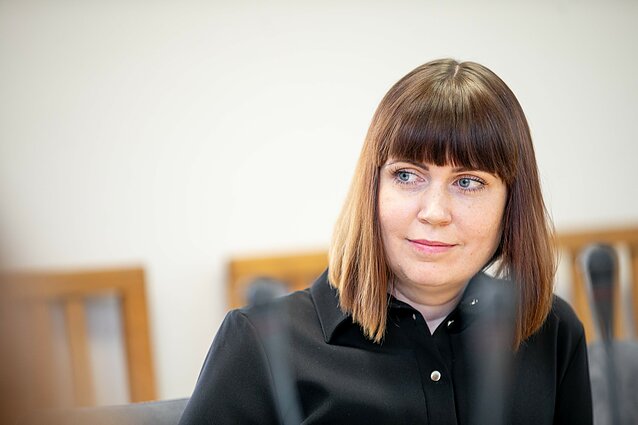 A bill to introduce a similar law in Lithuania is in the works, says MP Dovilė Šakalienė, but the timeline for its adoption is far from clear.

“We are now in the last stage [of drafting the bill], polishing the wording with criminal law scholars,” Šakalienė says. “We want the legal regulation to fit our goals and ensure that sex buyers are properly sanctioned.” 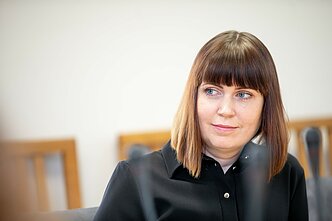 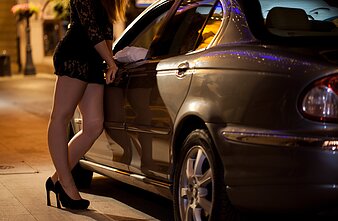 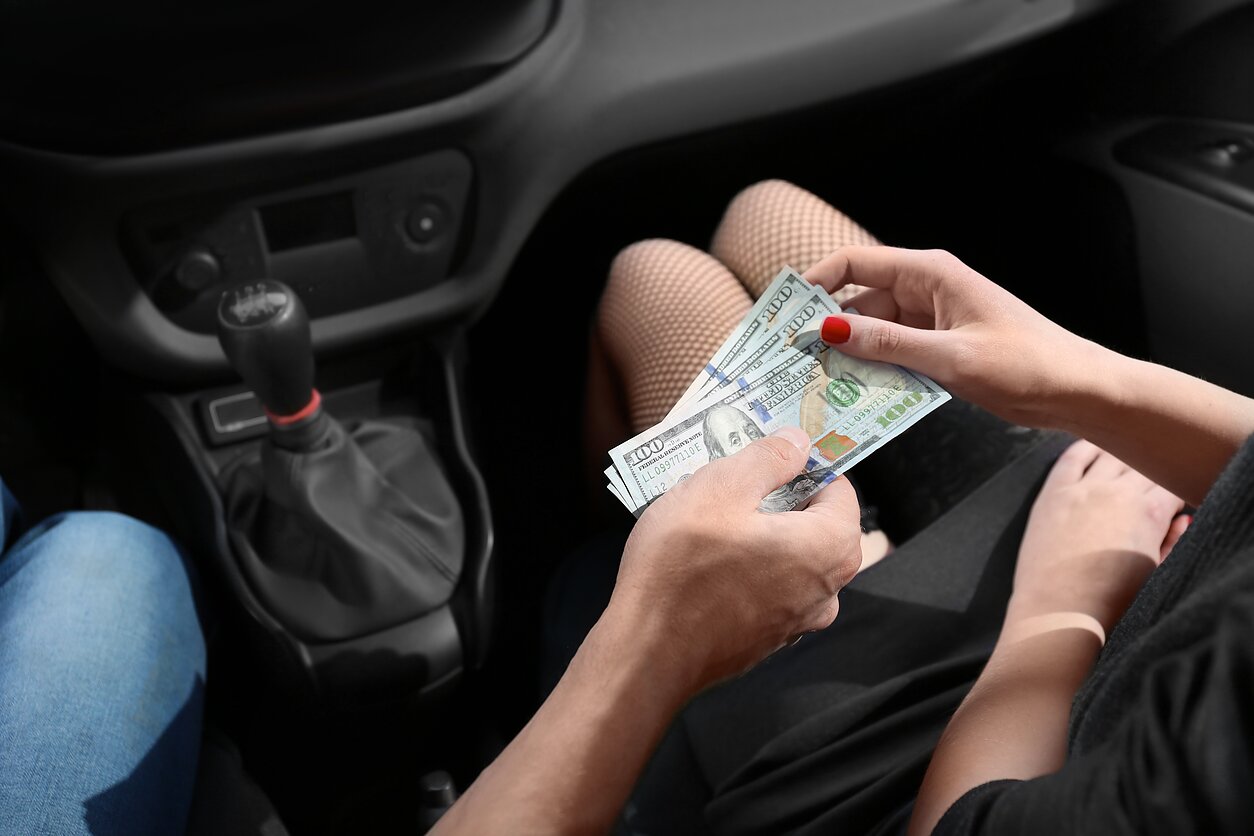 In Lithuania, ten times more prostitutes are punished each year than buyers of sex
1 / 3Shutterstock 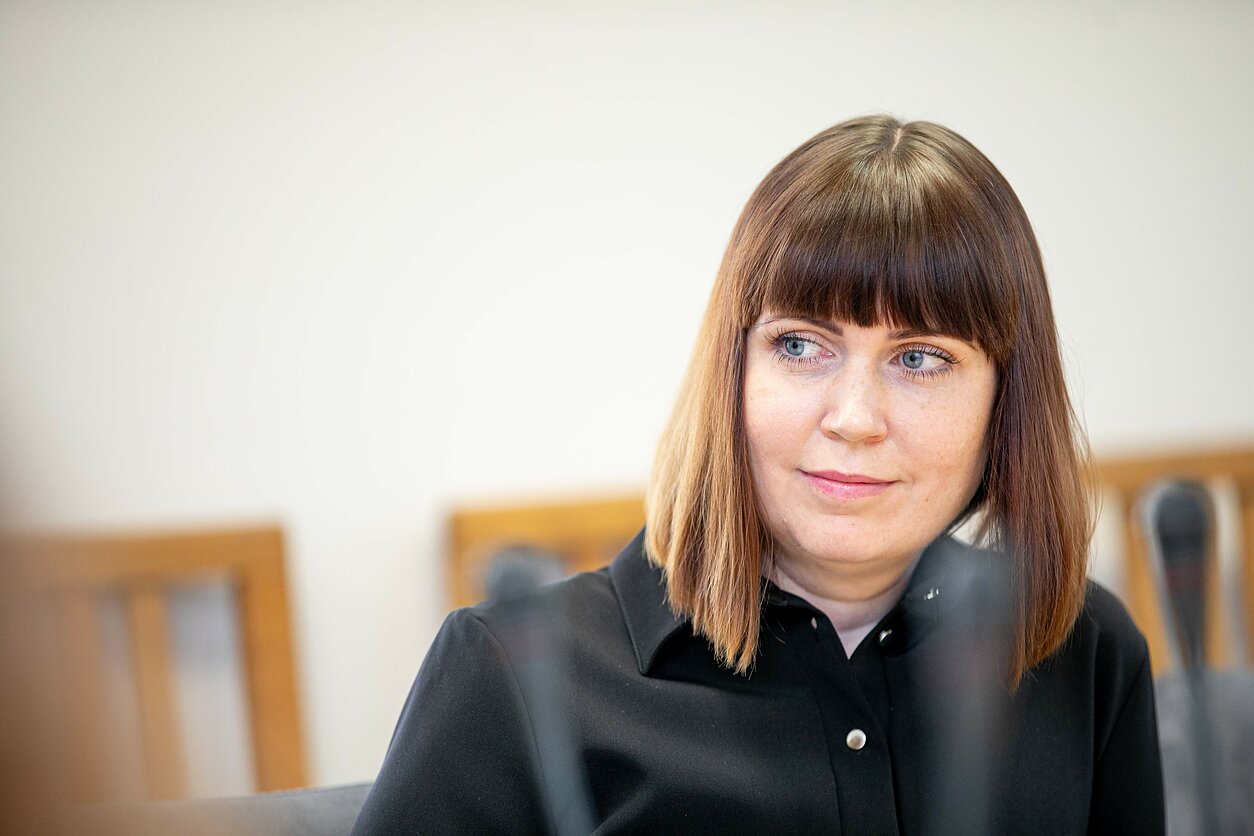 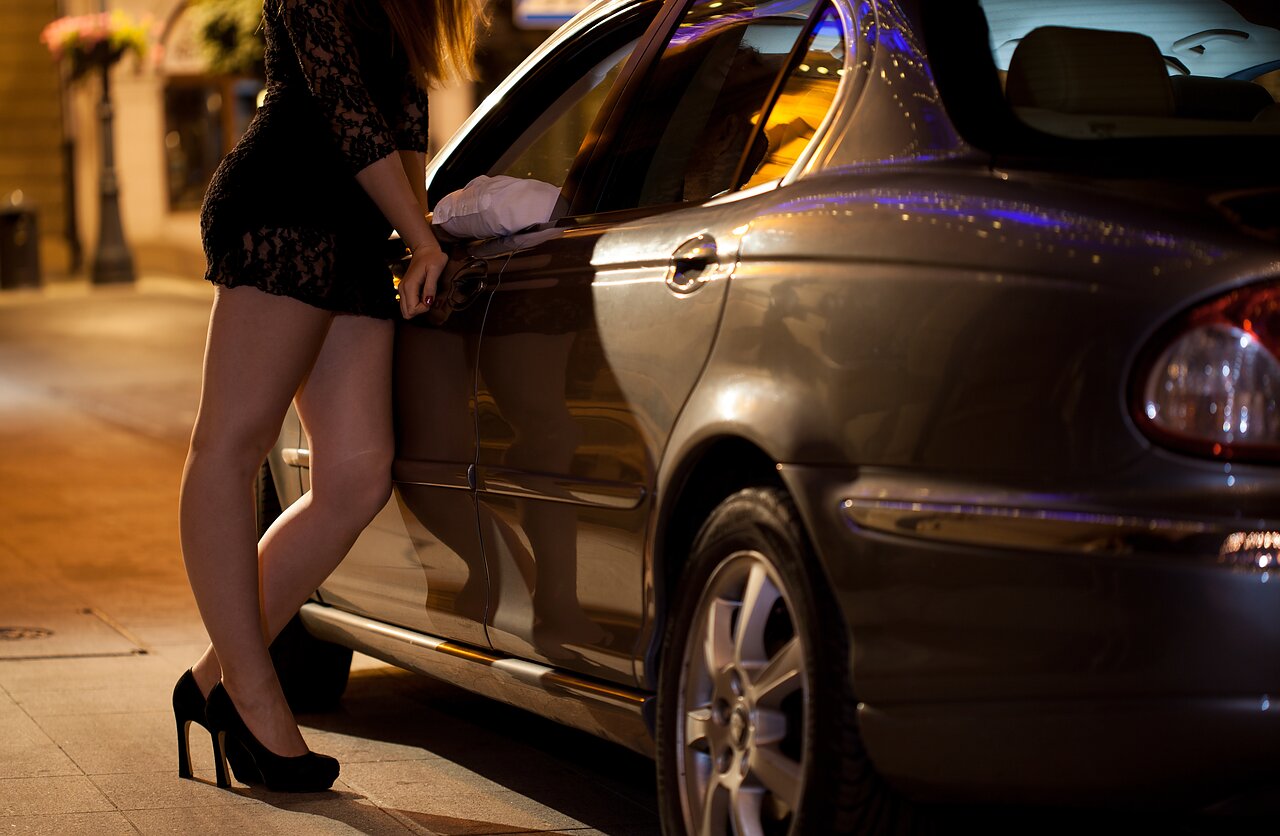