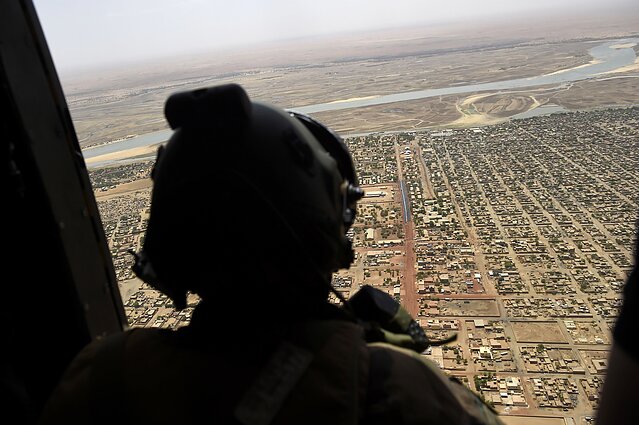 A sixth rotation of Lithuanian troops are leaving for the UN-led operation MINUSMA in Mali, the Defence Ministry said.

The 32 members of the National Defense Volunteer Forces (KASP) will replace their colleagues whose task is to ensure base security in the German camp in Gao.

A farewell ceremony in Vilnius will attended by Defence Minister Raimundas Karoblis, KASP Commander Colonel Dainius Pašvenskas, and other military officials as well as the soldiers' families.

Several staff officers from Lithuania are also serving in Mali.

Launched in July 2013, MINUSMA is considered as the UN's most dangerous peacekeeping mission due to threats and unfavorable climate conditions.

Five members of the Estonian Defence Forces (EDF) were injured alongside French and Malian troops in July 2019 when suicide bomber attacked the UN camp in Gao. 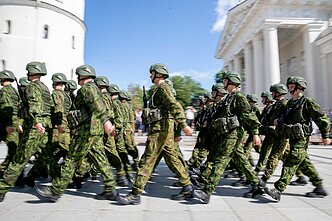 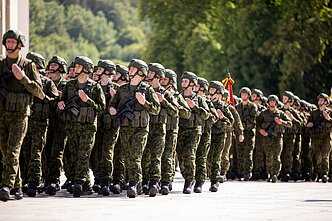