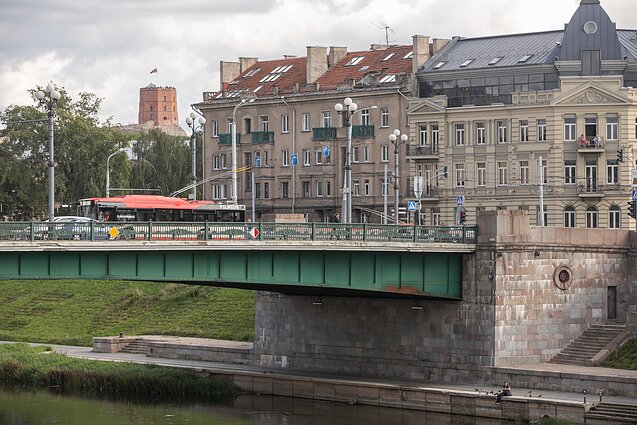 Vilnius authorities are set to unveil the second art installation, which replaces the Soviet statues removed from the Green Bridge in 2015.

The new installation 'Family' will invoke thoughts on family relationship with the city, and will be unveiled next week, according to a press release.

In 2015, Vilnius city authorities removed Soviet statues and symbols from the Green Bridge, and launched a competition in 2018 for temporary art exhibitions to take their place instead. 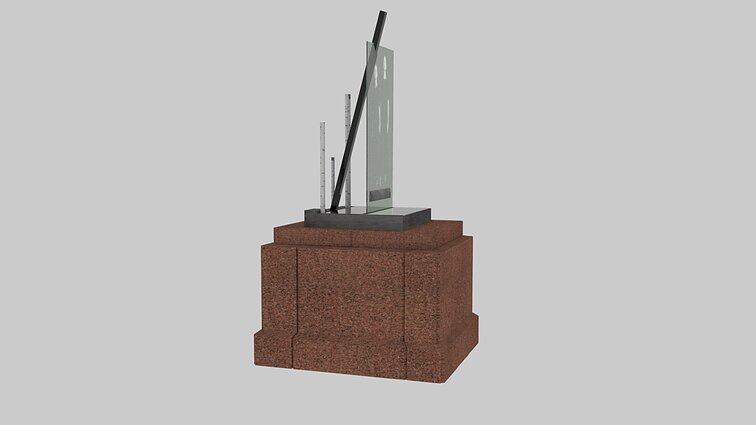 Installation on the Green Bridge

The work by Donatas Norušis will be displayed on the Green Bridge until mid-March, 2020. This installation will replace the four weather vanes – the artistic installation 'The Activator of Kindness of Megarealit' – which have stood on the bridge since April, 2019.

The author of the installation Donatas Norušis chose a family theme, because of its strongest expression of human values.

“I am inviting people to reflect on a situation where absolutely different experiences of the same environment may exist in a relatively small area, which may only be separated by a railway line, a staircase or another part of infrastructure”, said Norušis.

“The process of perceiving the installation will depend on each person individually. I tried to make my position clear, at the same time leaving some unknowns in the piece, which would allow observers to look for their own points of contact," he added.

In 2019, the city allocated more than 28,000 euros for temporary installations to be built on the Green Bridge. 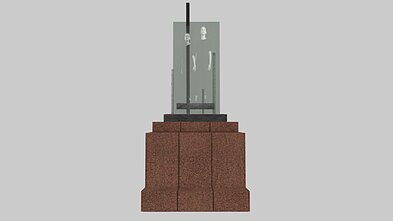 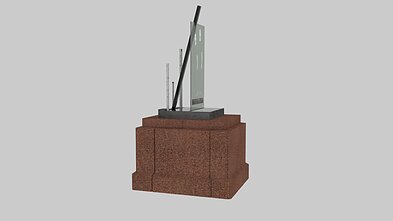 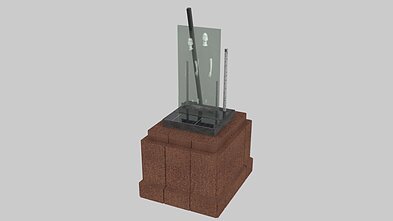 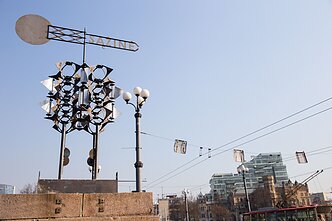 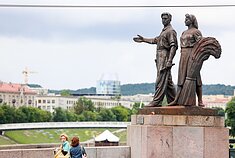 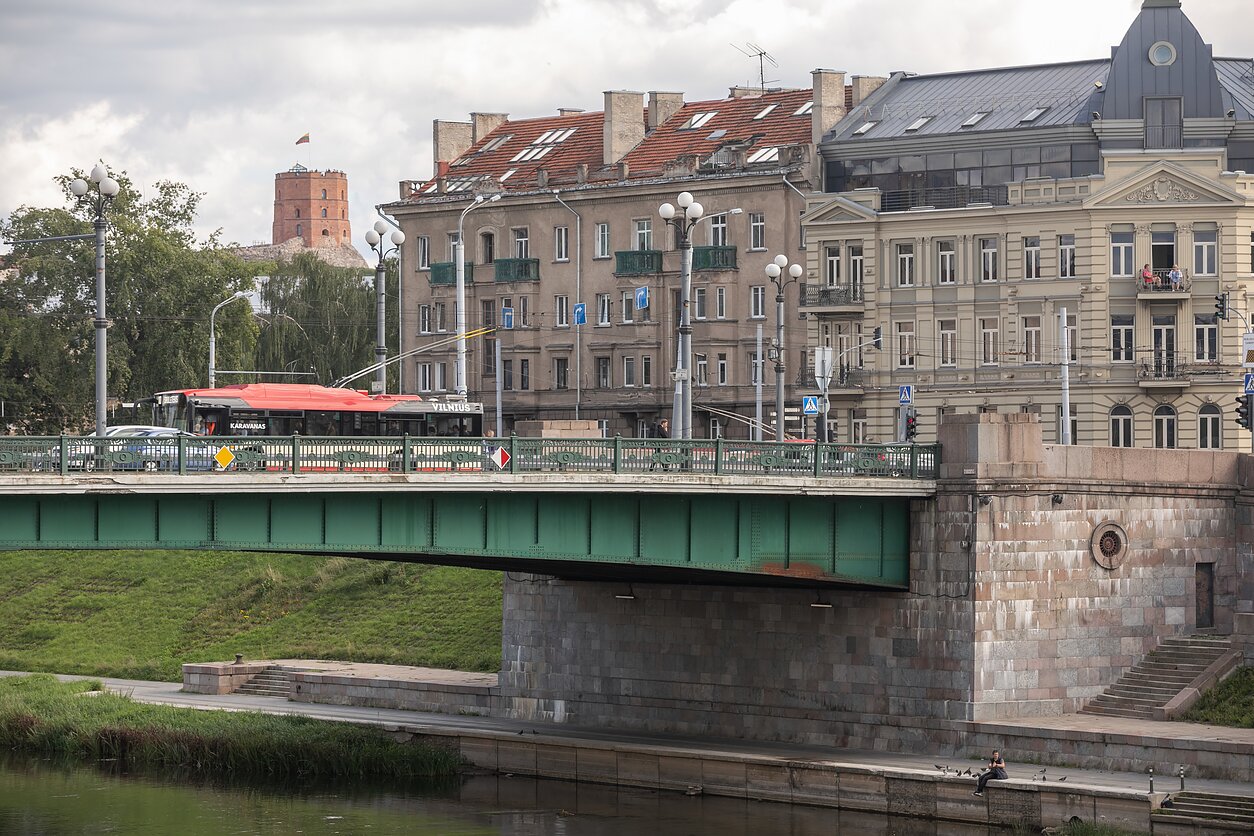 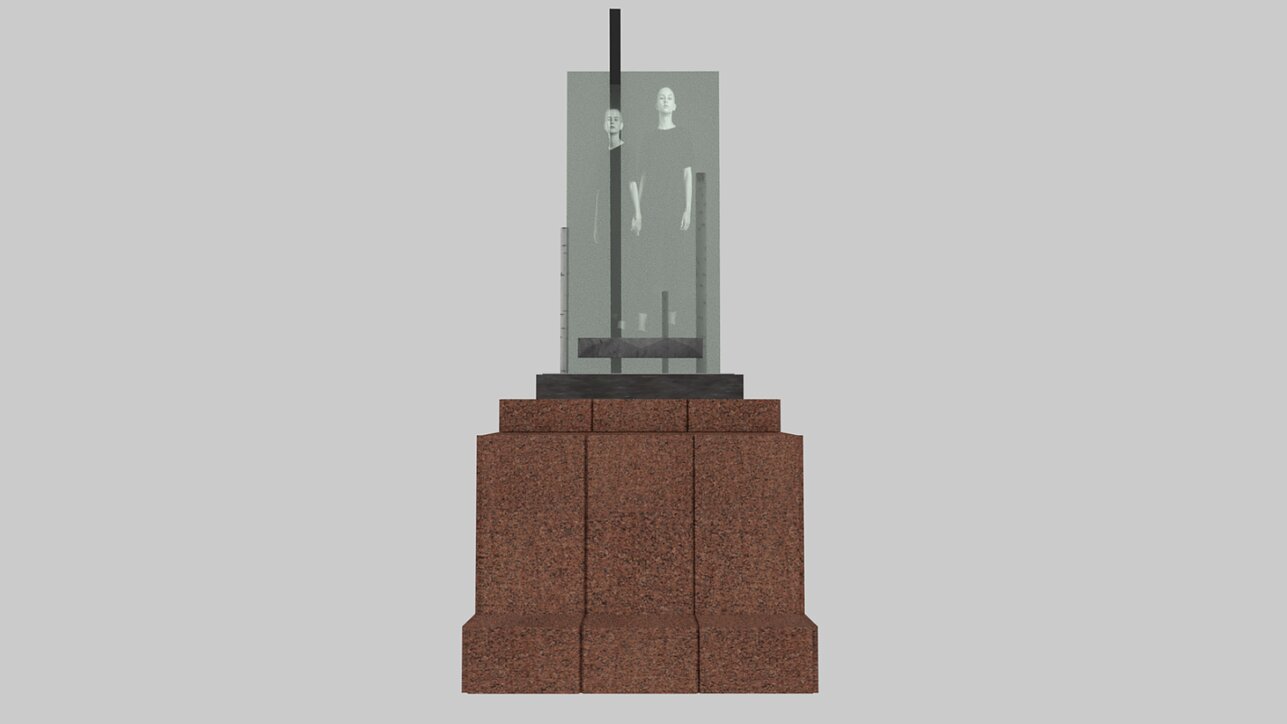 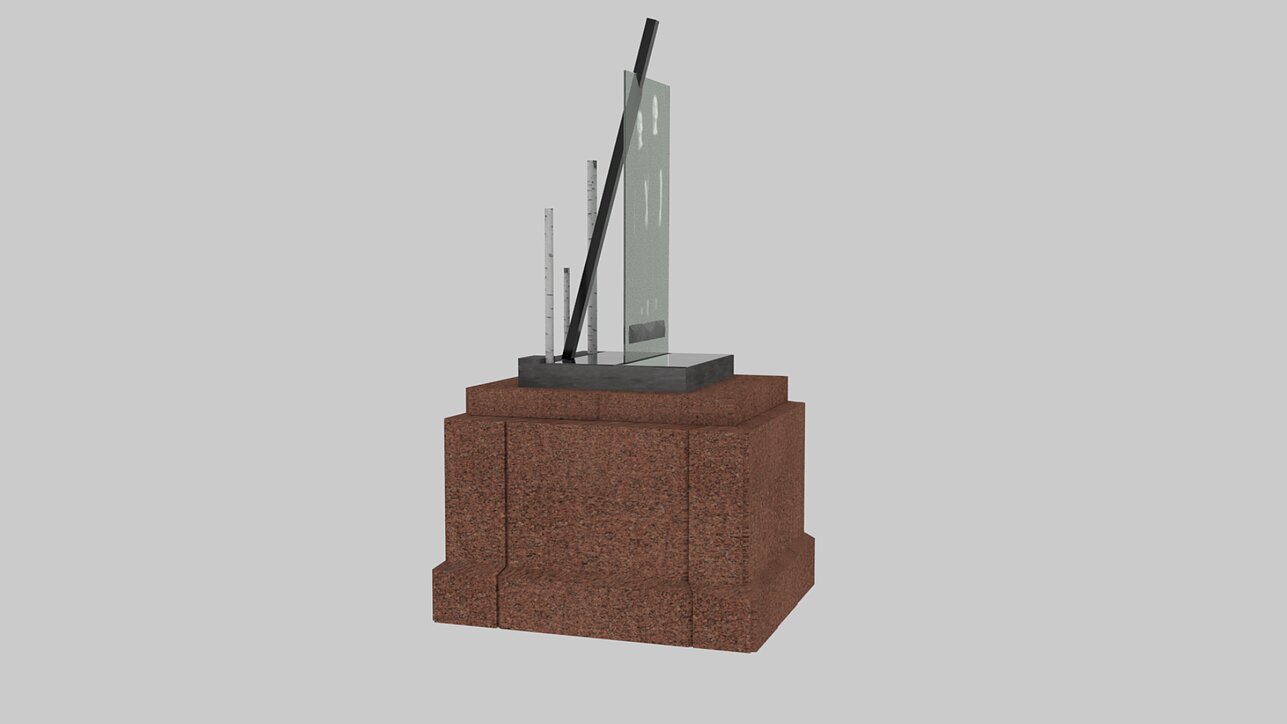 Installation on the Green Bridge
3 / 6 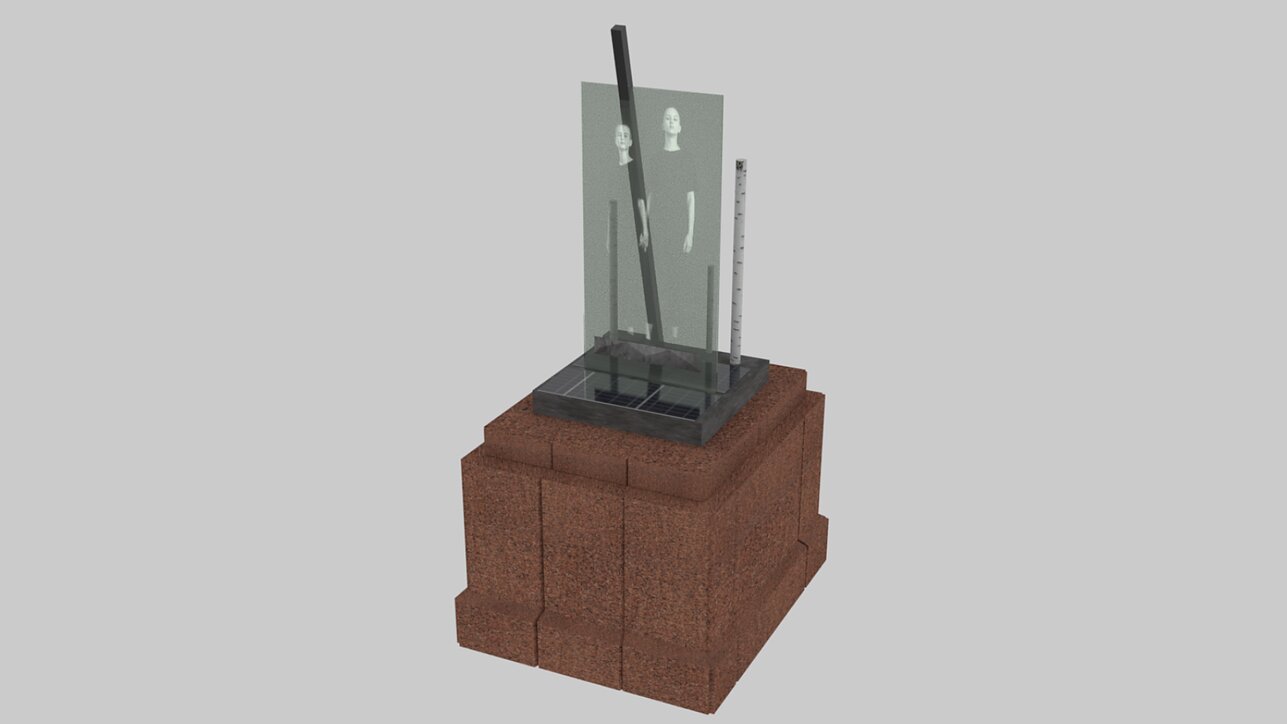 Installation on the Green Bridge
4 / 6 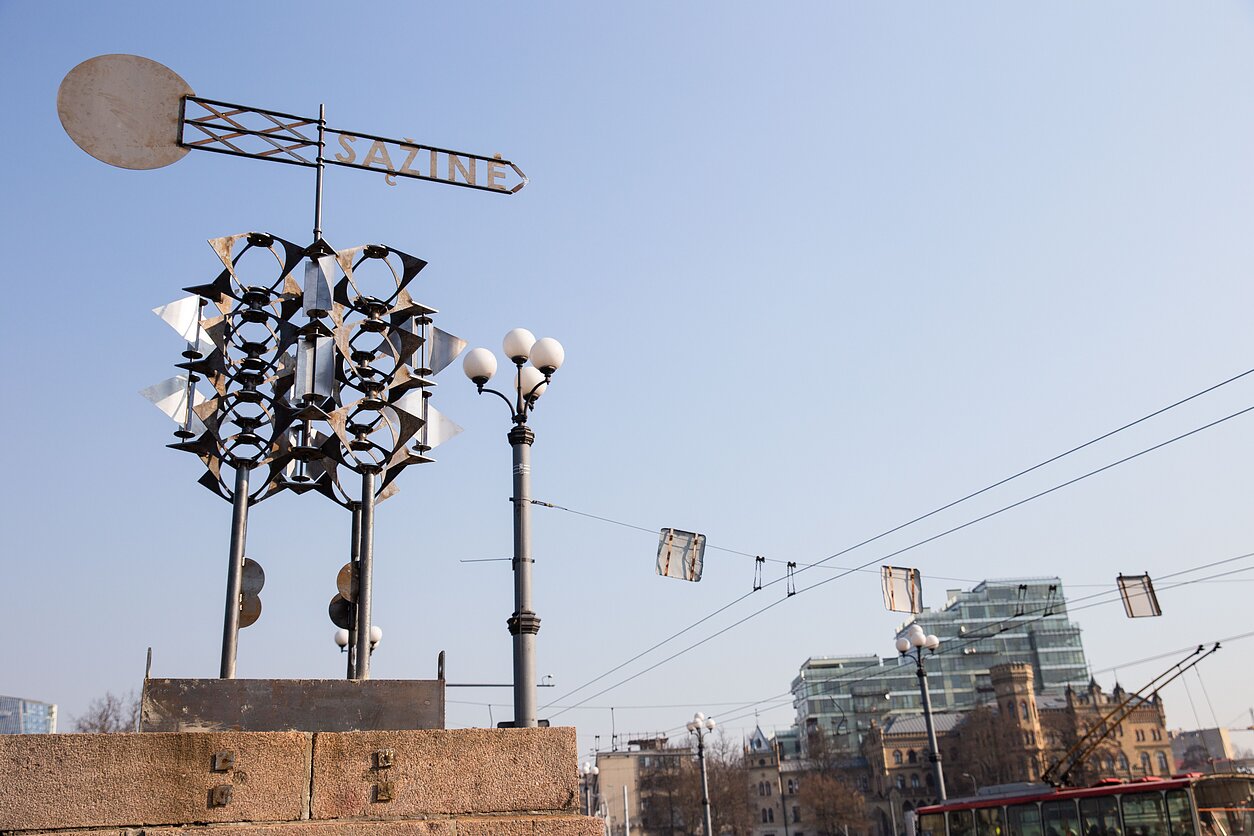 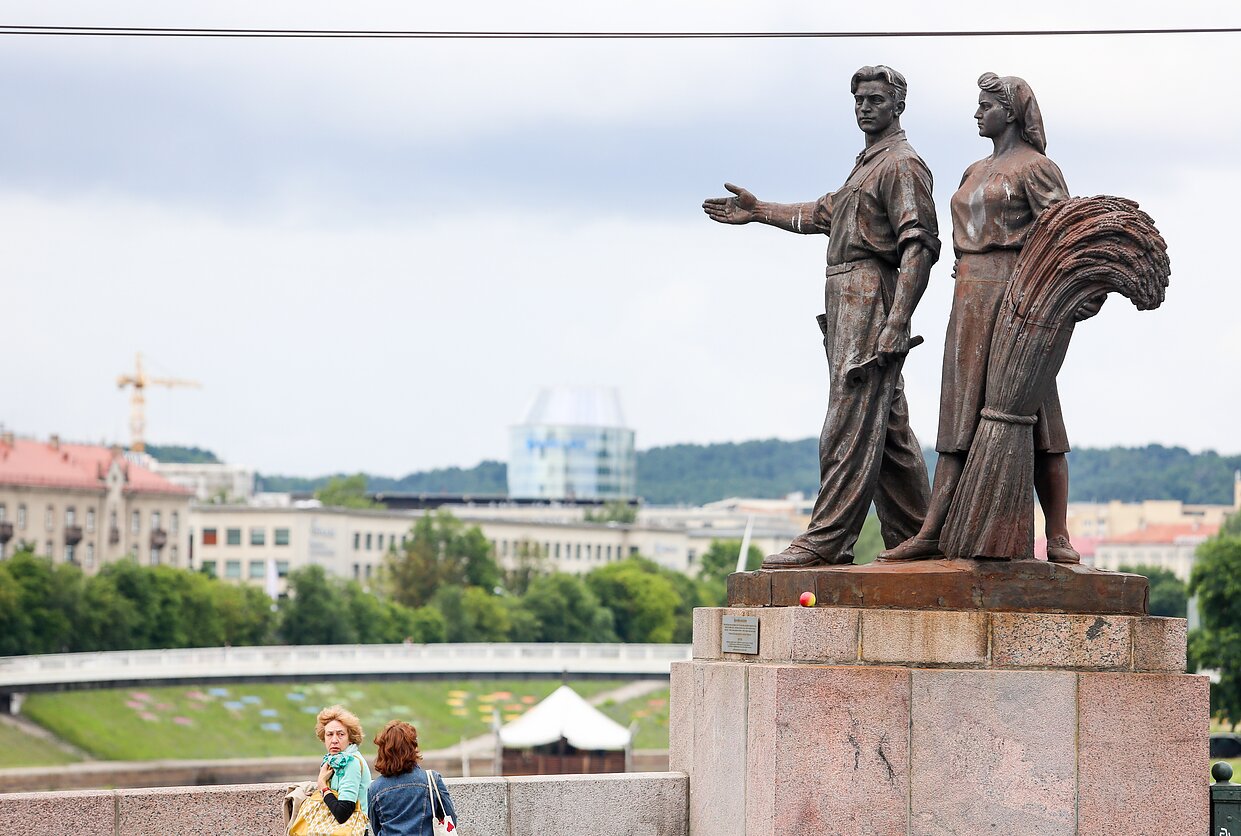