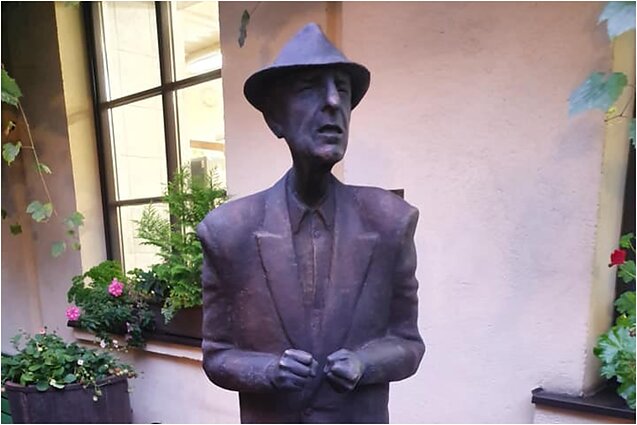 A sculpture to Leonard Cohen, the late Canadian singer, song-writer and poet of Jewish origin, was unveiled in Vilnius on Saturday in tribute to his Lithuanian roots.

As part of a private initiative, a bronze sculpture for the Canadian singer will temporarily stand in the courtyard of a restaurant, but the city authorities vowed to find a permanent place for it.

Norwegian businessman John Afseth, a resident of Vilnius for the past 15 years, was behind the idea. He says his vision for the city is making it a global capital of rock 'n' roll with dozens of sculptures of global stars.

“Vilnius needs to find its soul. I have a crazy idea for the city to become a global rock 'n' roll capital,” Afseth told BNS during the unveiling event on Saturday.

The life-size sculpture of Cohen was unveiled by Vilnius Mayor Remigijus Šimašius and his psychologist wife Agnė Matulaitė.

Cohen's mother was born in Kaunas in 1905 and was a daughter of a Jewish rabbi. The family emigrated to Canada in 1927. 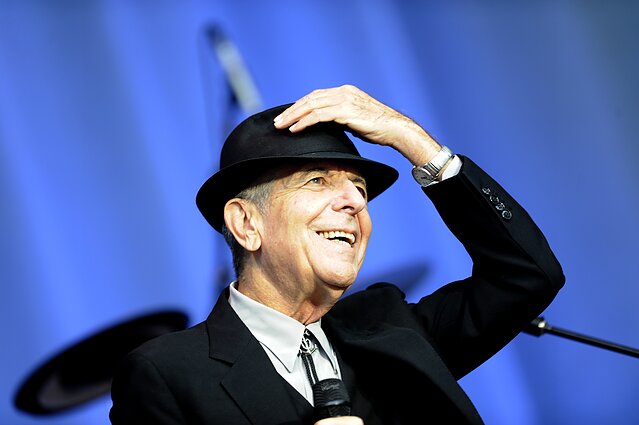 Cohen was born in Canada's second-largest city Montreal in 1934 and later lived in California for many years. He passed away in November 2016 at the age of 82.

The sculpture to Cohen was designed by the Lithuanian sculptor Romualdas Kvintas who died following a long disease last year.

A sculpture of another music legend, Frank Zappa, was unveiled in Vilnius more than 20 years ago, and a sculpture of John Lennon appeared in the city several years ago.

Afseth says his next plan is to erect a monument to the Jewish-American singer Bob Dylan. 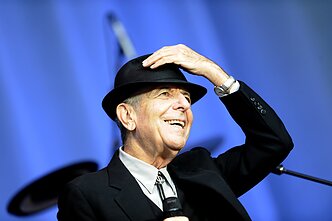 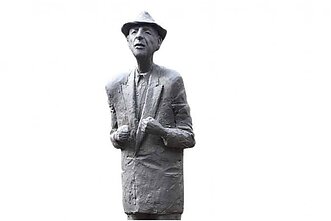 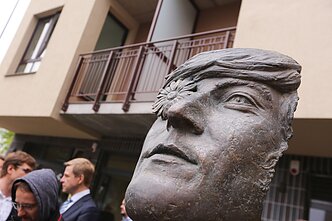 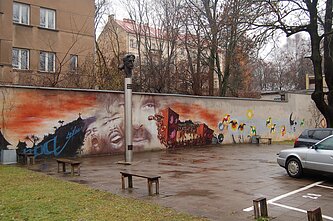 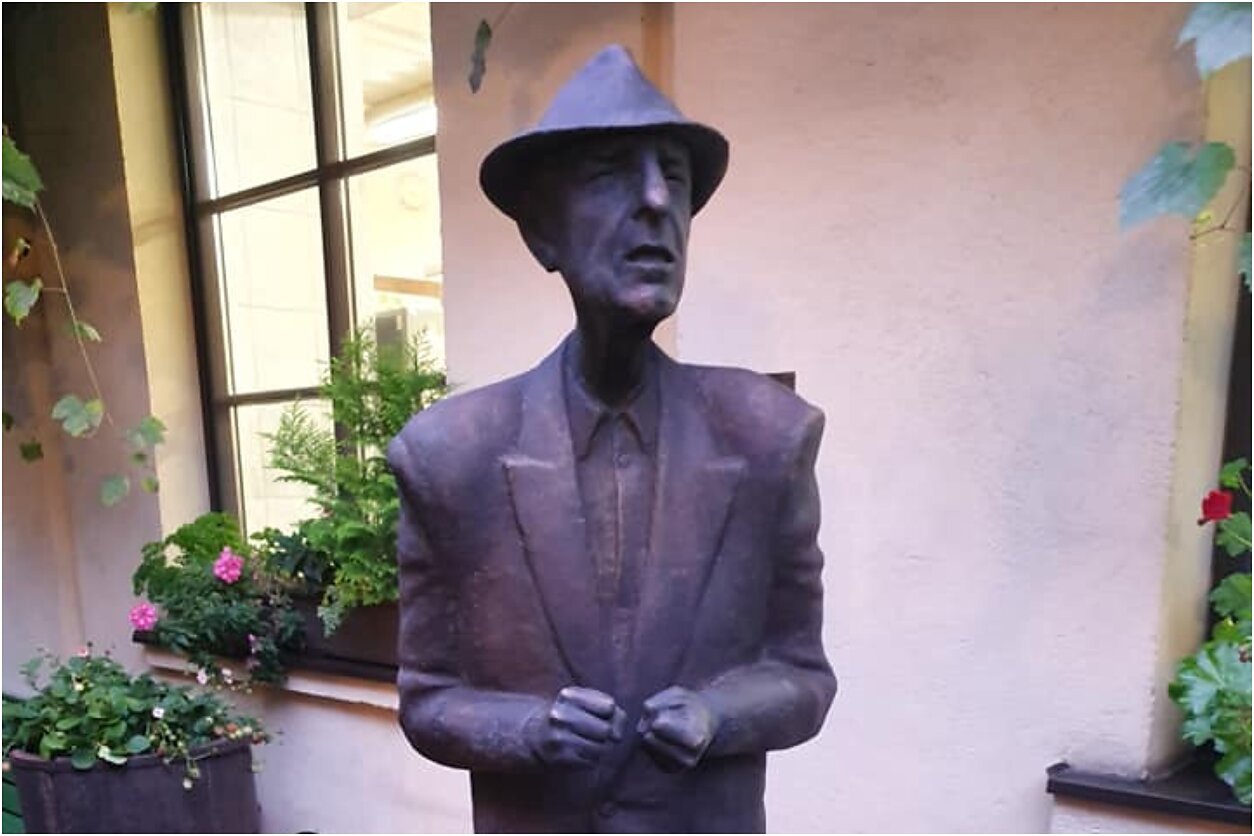 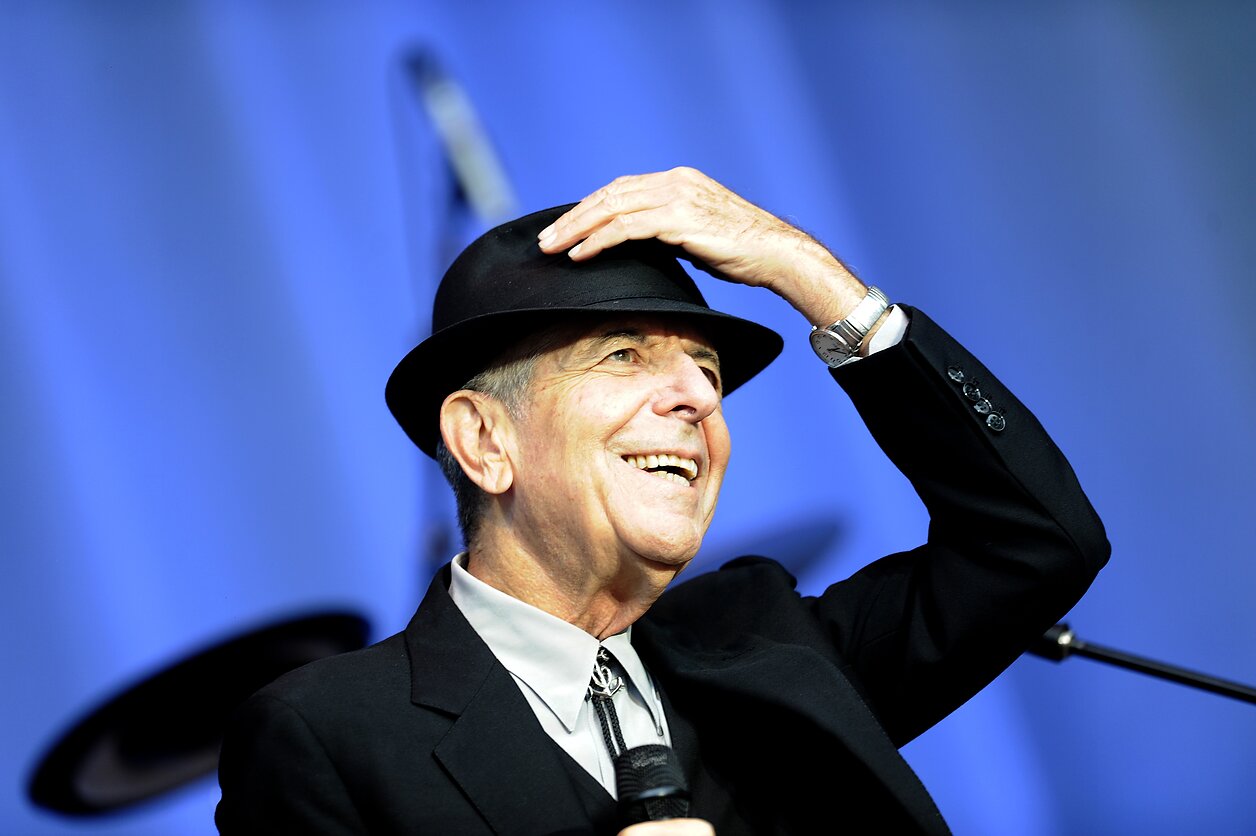 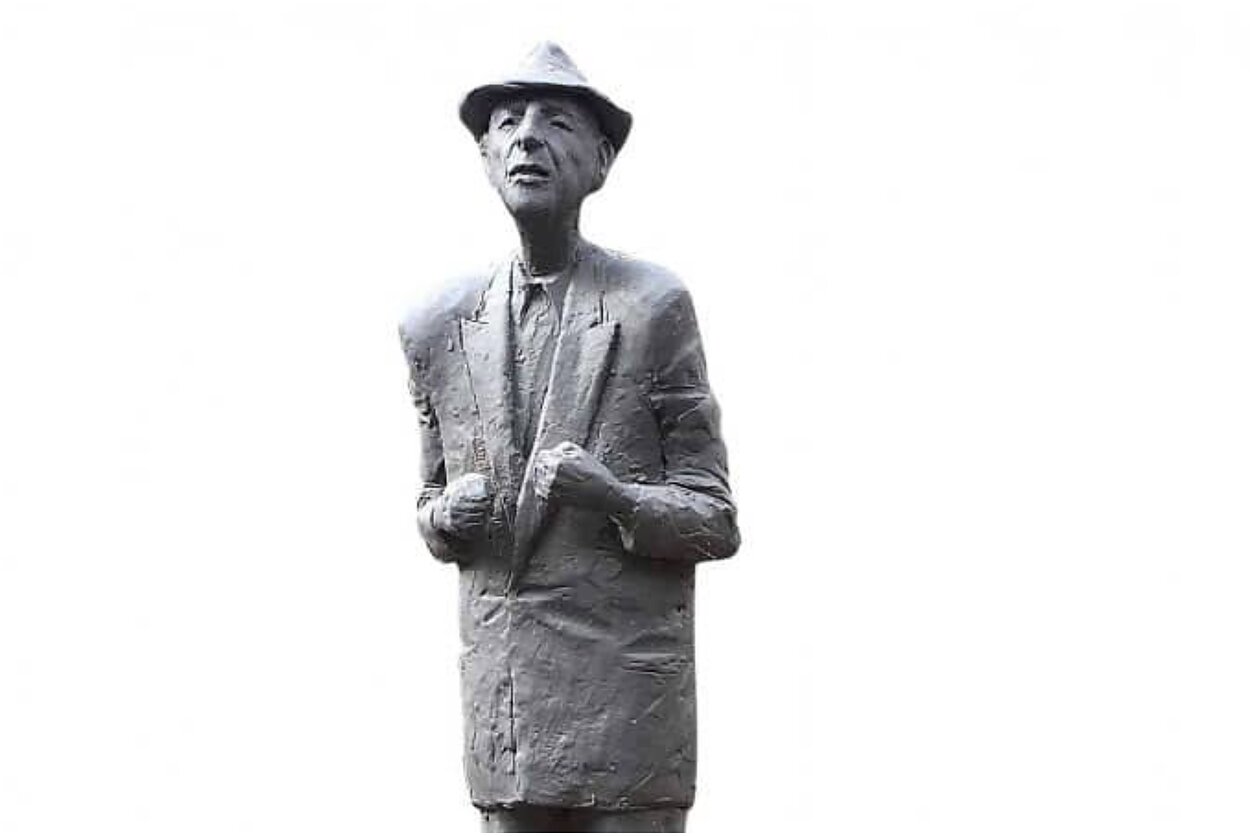 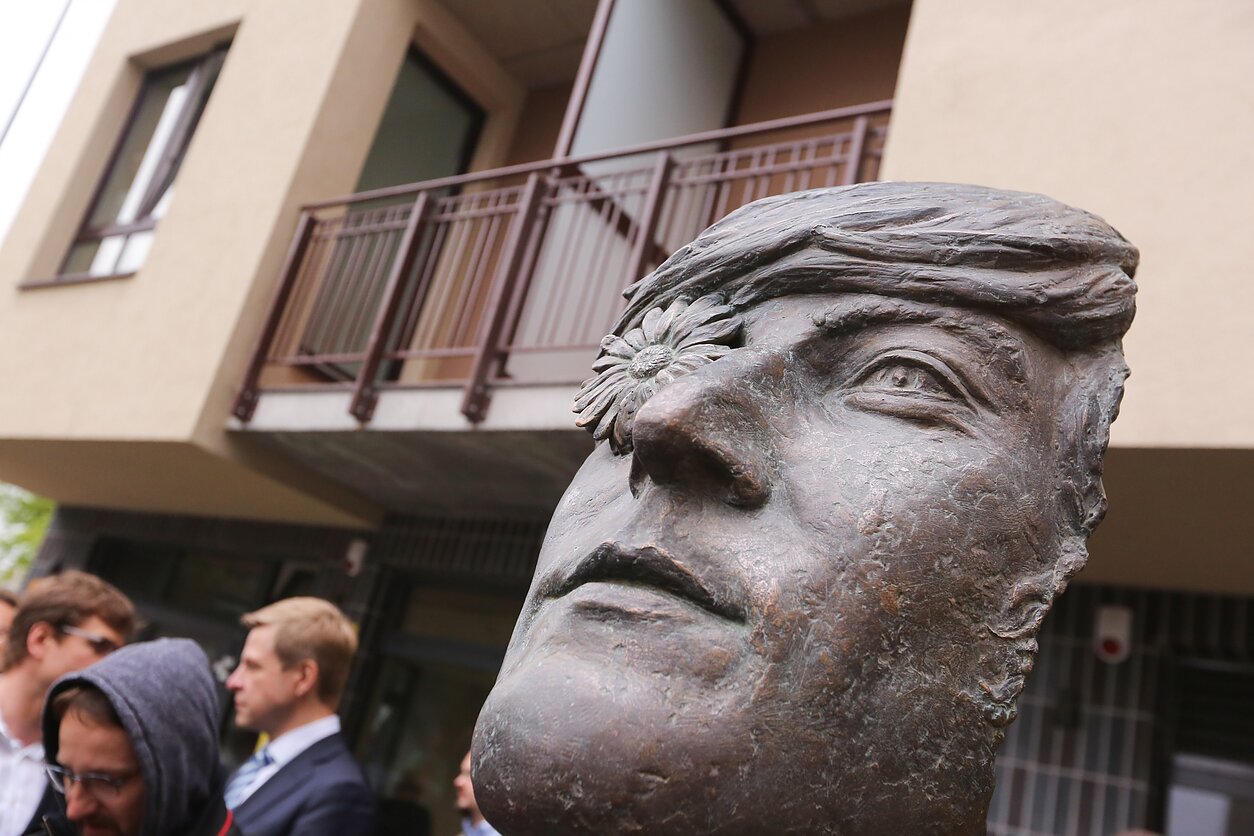 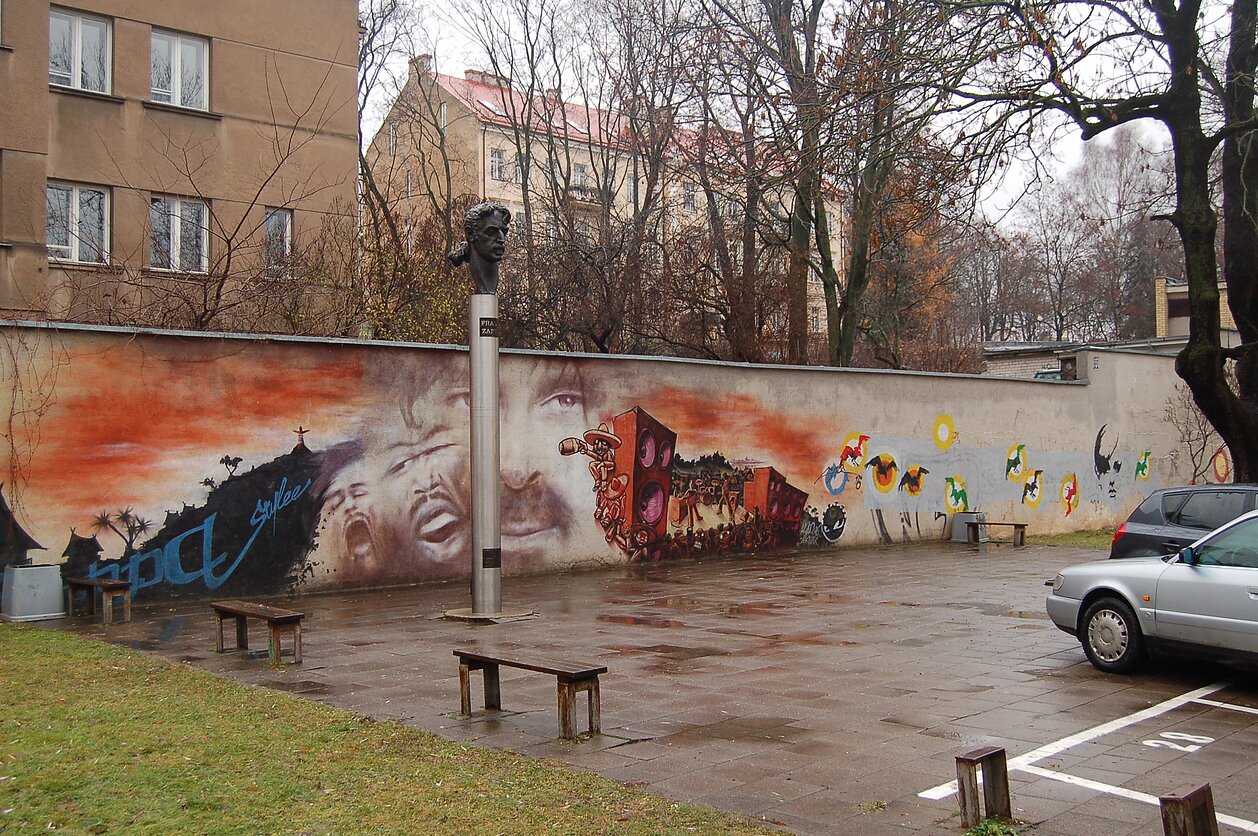