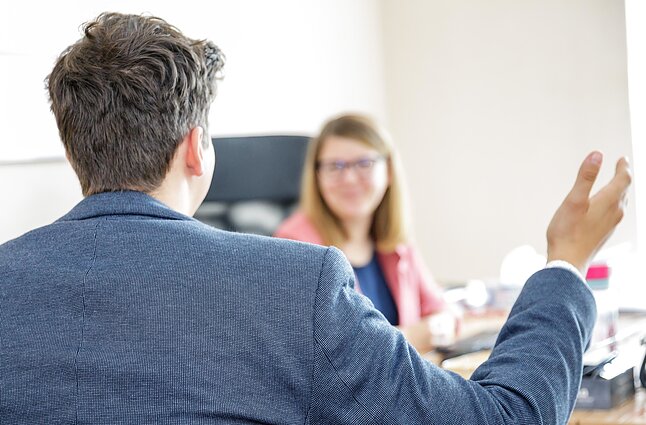 While incomes in Lithuania have been growing steadily, gender wage gap remains significant and leaves women more exposed to poverty risk, according to the State Social Insurance Fund, Sodra.

“Incomes of the country's residents continue to grow,” Kristina Zitikytė, of Sodra's Statistics, Analysis and Forecast Department, told a news conference on Thursday.

The average wage in Lithuania was €1,252 (before tax) in the second half of this year and grew 9 percent from the year before.

On average, women's wages grew slightly faster than men's, 10 percent and 7.5 percent respectively, according to Sodra.

“The faster growth of women's labour incomes can be explained by the fact that wages grew more in professions with bigger share of women,” Zitikytė says. “We have many women shop assistants, 54,200, and we see that salaries for shop assistants grew 10 percent. We also see growing incomes of accountants, advertising and marketing professionals, and teachers.”

However, the gender gap remains wide, with women earning, on average, 16.6 percent less than men. The figure is close to the European Union average, according to Sodra. 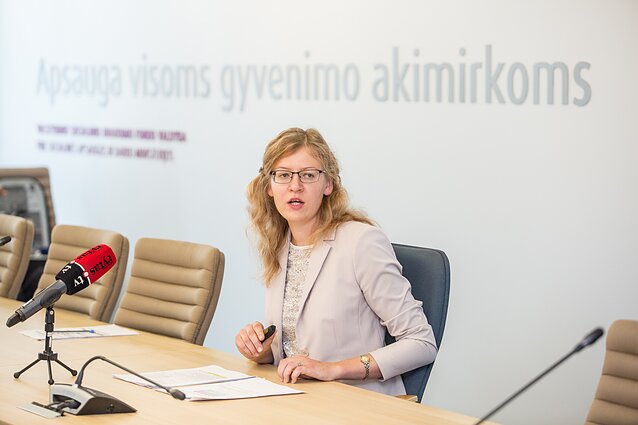 “Lithuania is not unique and is not far behind the EU average. However, this leads to serious consequences and is reflected in women's benefits and pensions,” Zitikytė says.

The gap is partly due to female-dominated professions, like education and social care, being generally worse-paid than fields dominated by men, according to Sodra.

Pay disparities exist within professions, too. The biggest gender gap is in IT, engineering and medicine.

Zitikytė says that lower pay leads to lower pensions for women retirees and a greater risk of poverty. On average, women's pensions are one-fifth smaller than men's, €338 and €409 respectively. 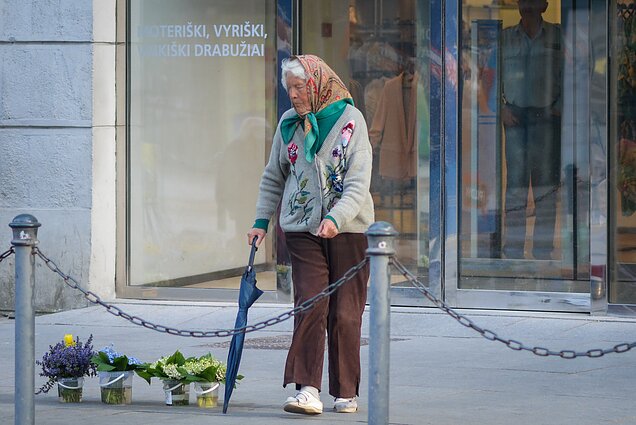 According to 2018 data from Statistics Lithuania, 14 percent of women over the age of 65 live in absolute poverty, compared to 6 percent of men.

“A bigger share of women slip below poverty line, so, clearly, the gap between labour incomes of men and women have significant social consequences,” Zitikytė says. 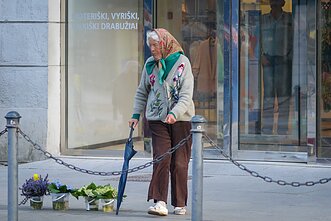 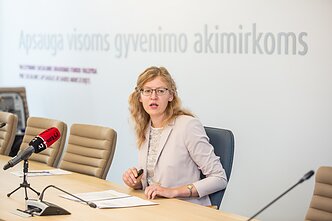 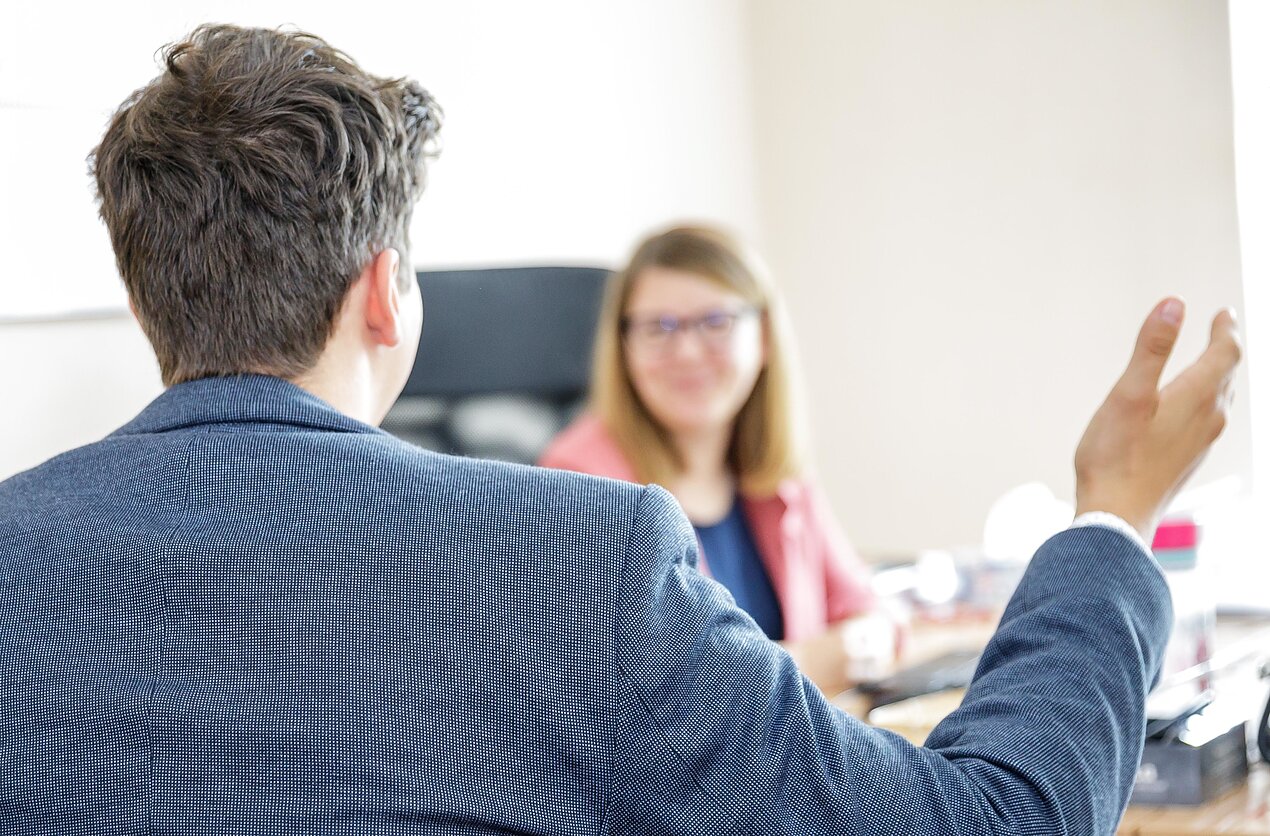 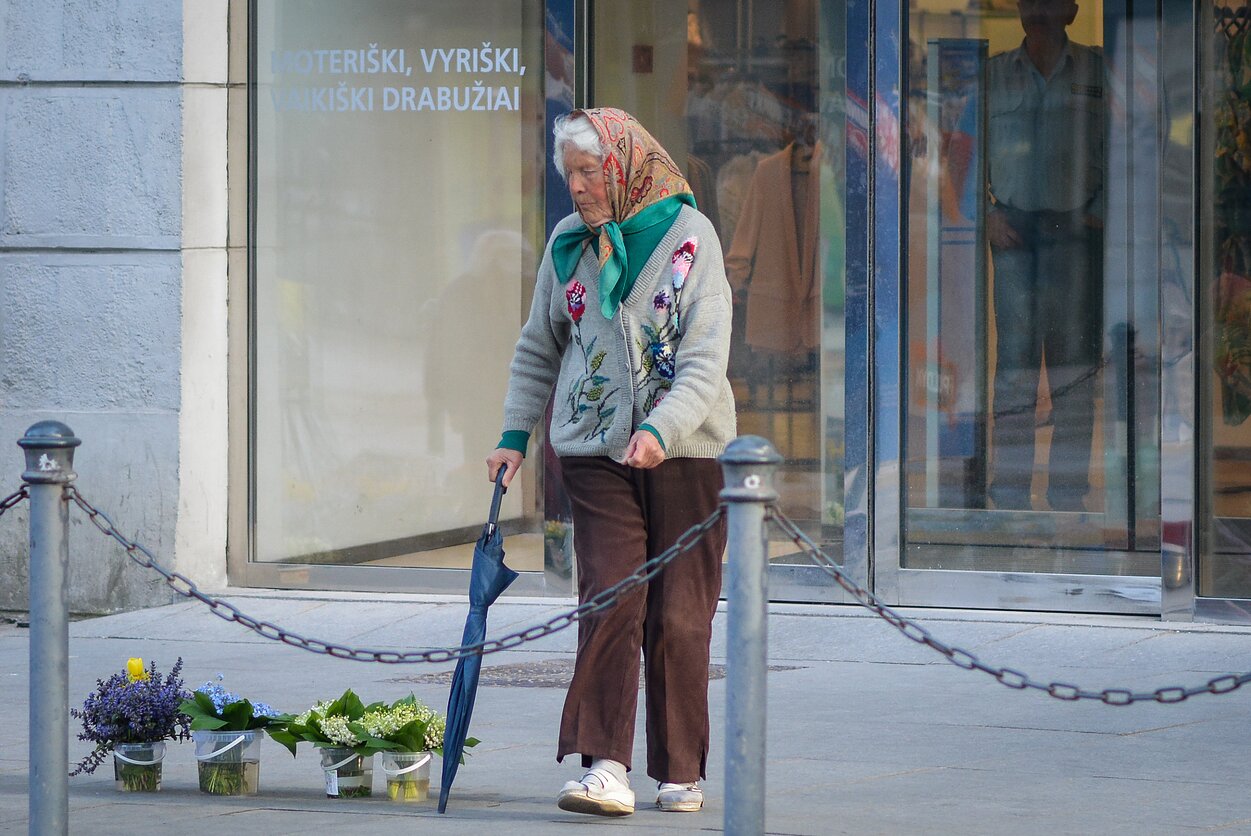 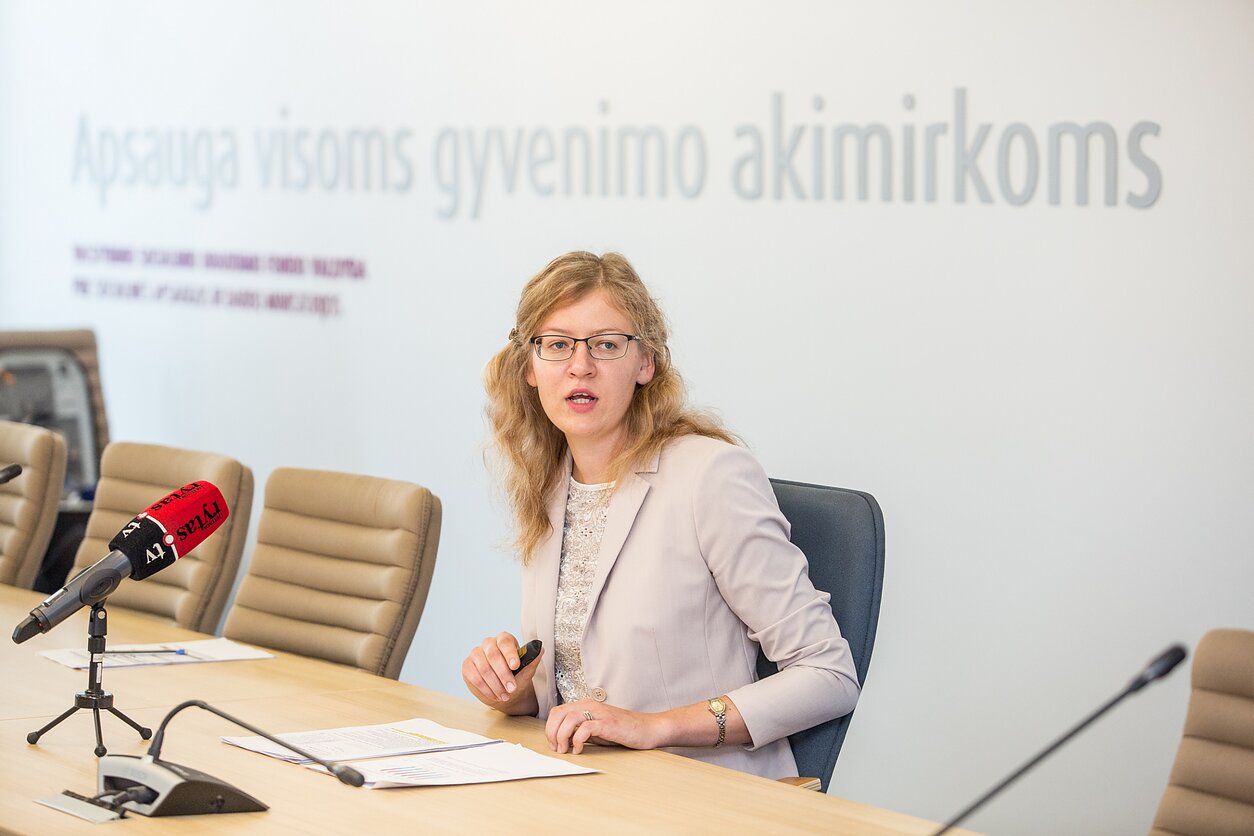