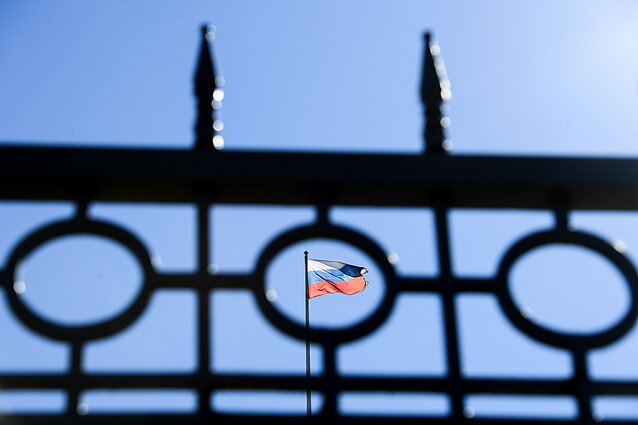 In a statement released on Thursday, Pranckietis said he supported “discussions at the parliamentary Committee on National Security and Defence (NSGK) about the need to investigate Russia's influence on our political system and individual politicians” and that the investigation “must be implemented”.

According to the speaker, a competent parliamentary investigation will help improve the legislative framework and ensure that “our political system is stable and resilient to external threats”.

“Every year, in national security threat reports, we see individual cases where Russia tries to intervene in our country's processes, and today we have a number of espionage cases in courts,” Pranckietis said in the statement. 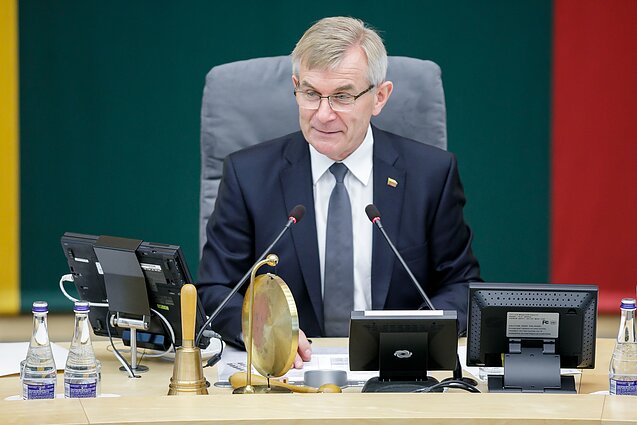 “Therefore, we need to know the scale of the interventions, how resilient we are and what safeguards we need to put in place in order to avoid irreversible consequences. This is about security, our key value,” he said.

The NSGK is launching a parliamentary investigation into alleged ties between a Lithuanian MP, Irina Rozova, and Russian diplomats and security officials.

Earlier this month, the committee was shown the State Security Department's report, submitted to Pranckietis in January 2018, in which the intelligence agency recommended against granting Rozova access to classified information. 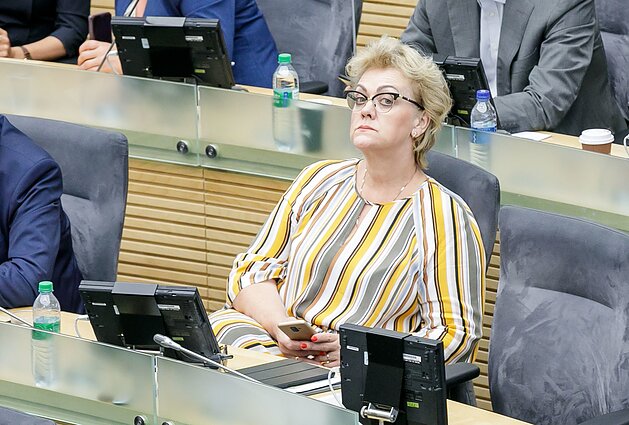 According to intelligence information, Rozova held discussions with Russian diplomats about forming a political entity representing ethnic minorities jointly with the Electoral Action of Poles in Lithuania – Christian Families Alliance.

The report says that Rozova tried to get Russian diplomats involved in influencing coalition formation at Vilnius City Municipal Council eight years ago and that she had contacts with Russian Consul General Vladimir Malygin who was sent out of Lithuania in 2014.

Rozova was elected to the Seimas in 2016 as a candidate of the Electoral Action of Poles in Lithuania and is currently a member of the party's political group in the parliament. 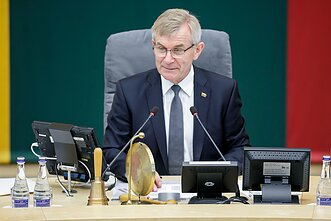 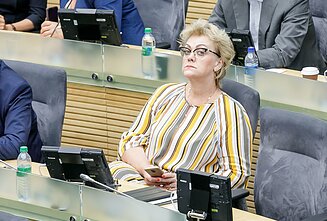