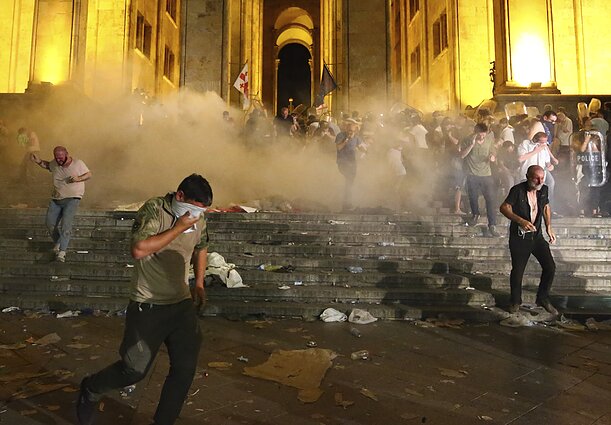 Georgia's parliament has called on the Lithuanian parliament, Seimas, to end its ties with the Interparliamentary Assembly on Orthodoxy.

In a letter to Seimas members, Giorgi Kandelaki, deputy chairman of the Georgian parliament's European Integration Committee, says the organization "has been recently dominated by Moscow", and involvement in its activity only helps Russia to implement its agenda.

A Russian lawmaker's speech during an assembly event in Tbilisi sparked massive protests across the country. The IAO is led by Sergei Gavrilov – Deputy of the Russian Duma – who in 2018, succeeded Sergei Popov, member of Putin's United Russia party.

"Although we are formally boycotting it for many years, we are in favour of Georgia's formal withdrawal and we call all our friends not to participate in this counterproductive activity," the letter reads.

Lithuania does not have a permanent delegation to the orthodox assembly but sometimes sends its lawmakers to its events.

For example, the sitting that sparked protests in Georgia was also attended by the Russian Alliance's member Irina Rozova, representing the Electoral Action of Poles in Lithuania – Christian Families Alliance political group in the Lithuanian Seimas (LLRA-KŠS).

The Polish minority party has recently entered the Lithuanian government as part of the newly-formed coalition.

Karolina Frolovienė, spokeswoman for Speaker of the Seimas Viktoras Pranckietis, told BNS the letter from the Georgian lawmaker had been received but she refrained from commenting in more detail.

The protests in Georgia were sparked by the Russian lawmaker's speech from the speaker's stand.

The Interparliamentary Assembly on Orthodoxy was established in 1994 and is headquartered in Athens. 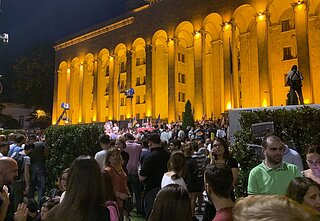 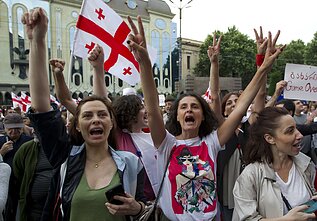 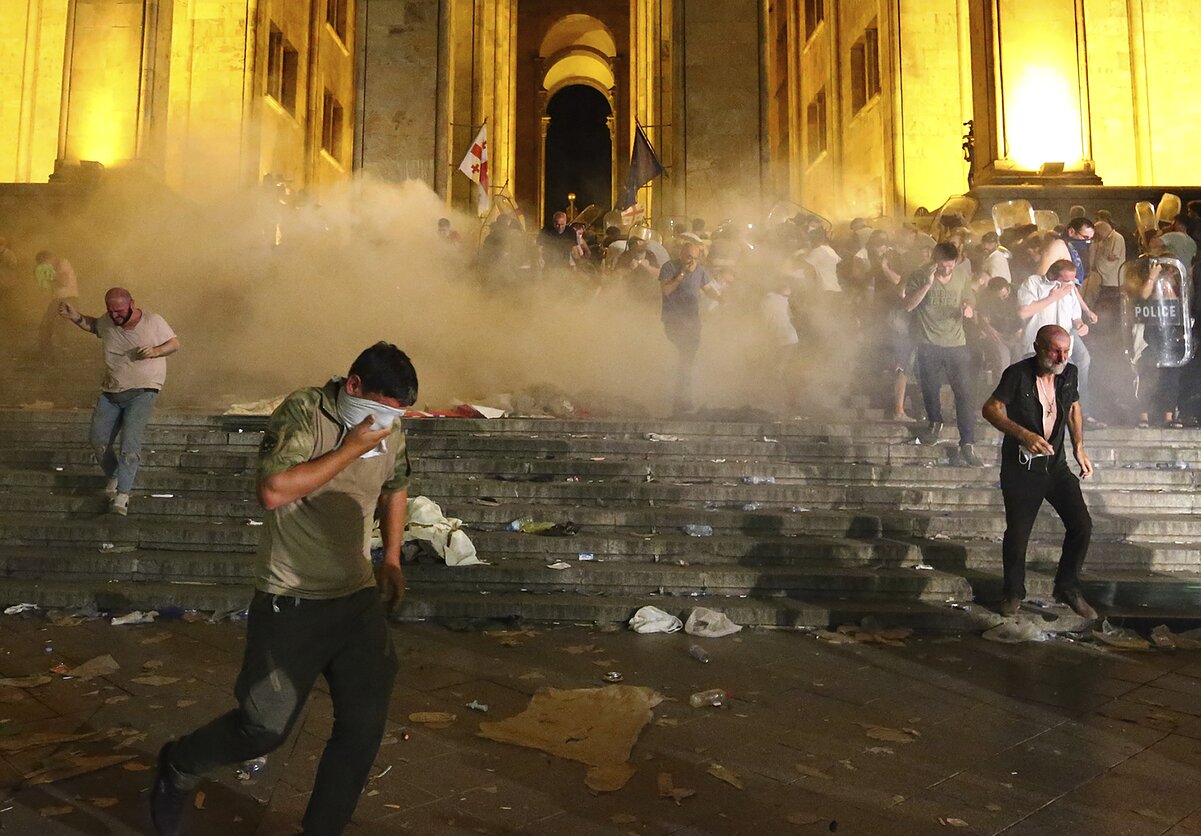 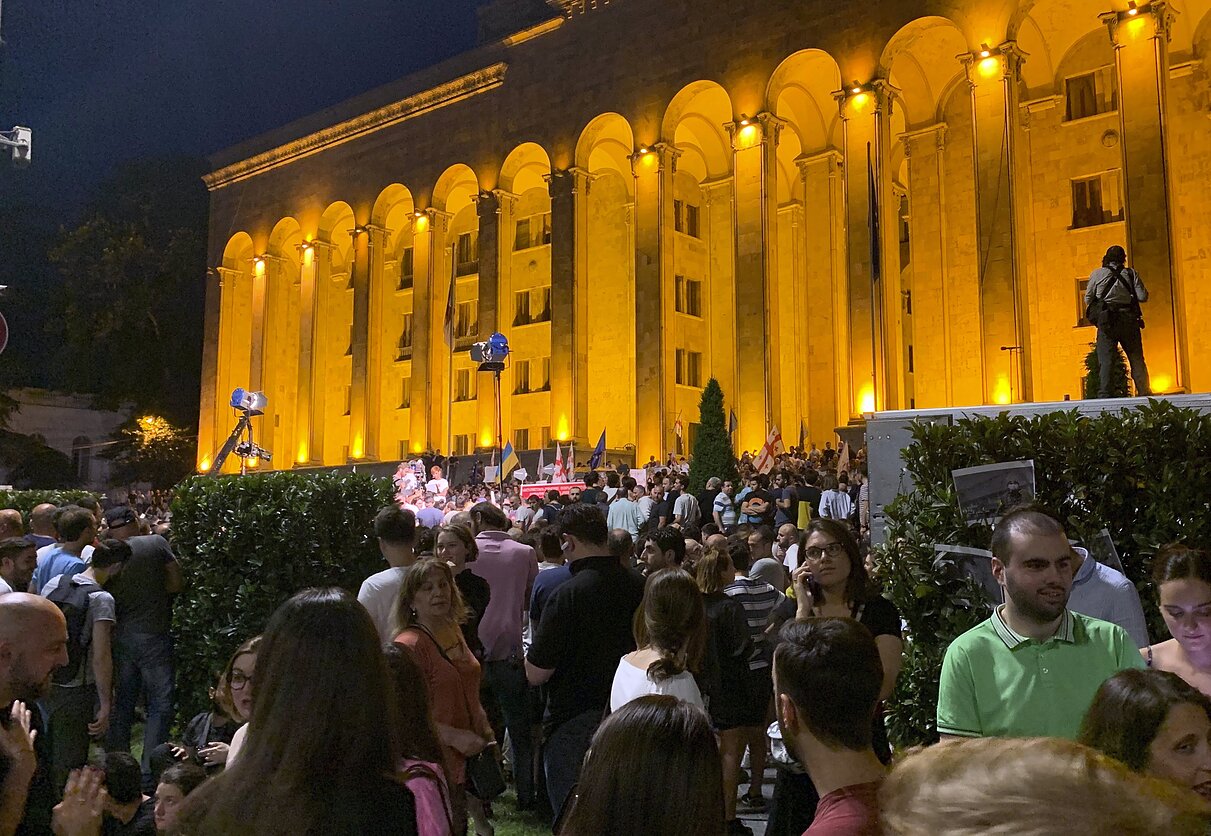 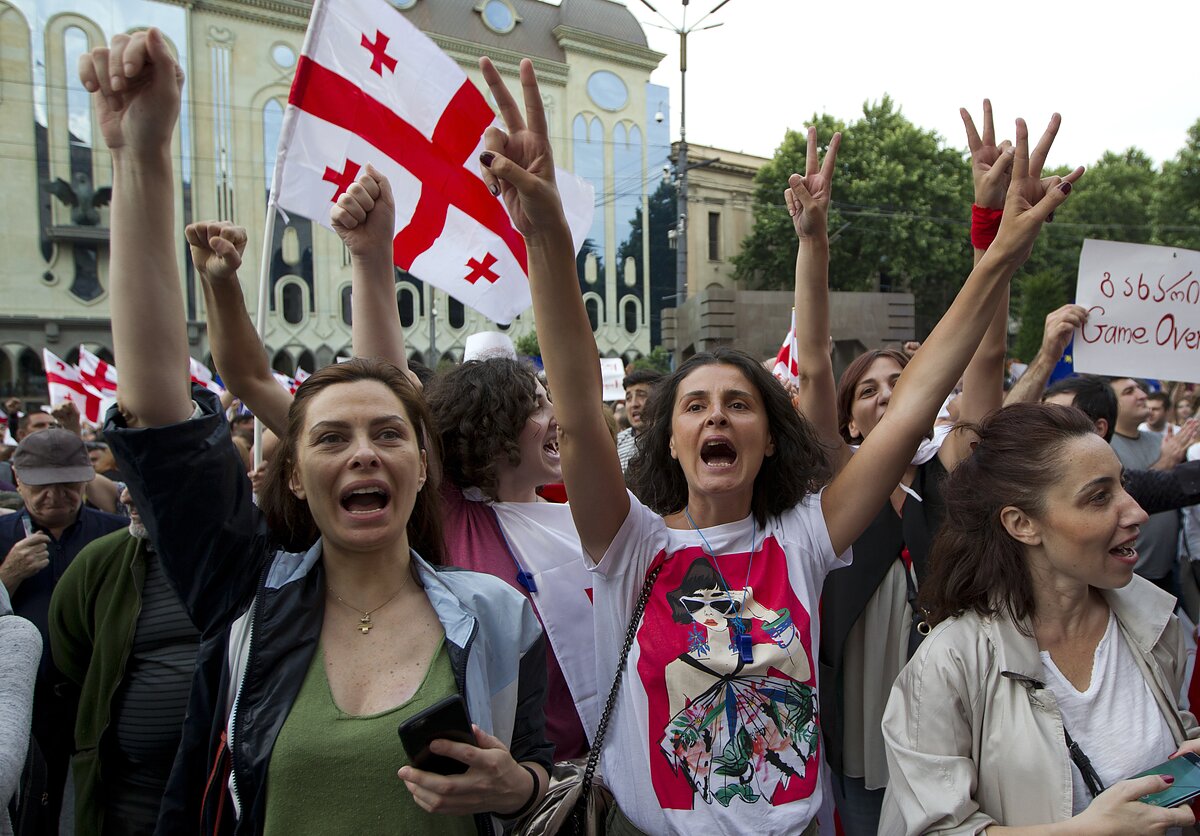