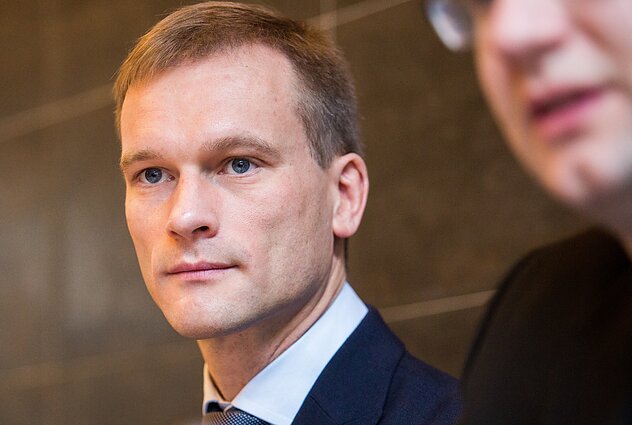 Marius Pulkauninkas is set to leave the post of Lithuania's chief forest officer on August 1 after handing in his second resignation letter to Environment Minister Kęstutis Mažeika last Friday.

“My decision was due to a whole set of circumstances. I believe this is the best decision. There are a lot of reasons, but I don't want to name them, because they are interpreted differently,” he told BNS.

Pulkauninkas would not comment on whether he received more political support after his first letter of resignation which was rejected by the minister in June.

The chief forest officer said the minister's approval is not required for unilateral termination of his employment contract.

In his first resignation letter, he sought termination of the employment contract by mutual agreement.

In June, Pulkauninkas said he felt that he had no political support in his fight against interest groups in the forestry industry.

He acknowledged that his resignation was also due to the government's decision to temporarily allow selling wood from state forests at a 20-percent discount, a move that the chief forest officer said might cost the state €68 million. 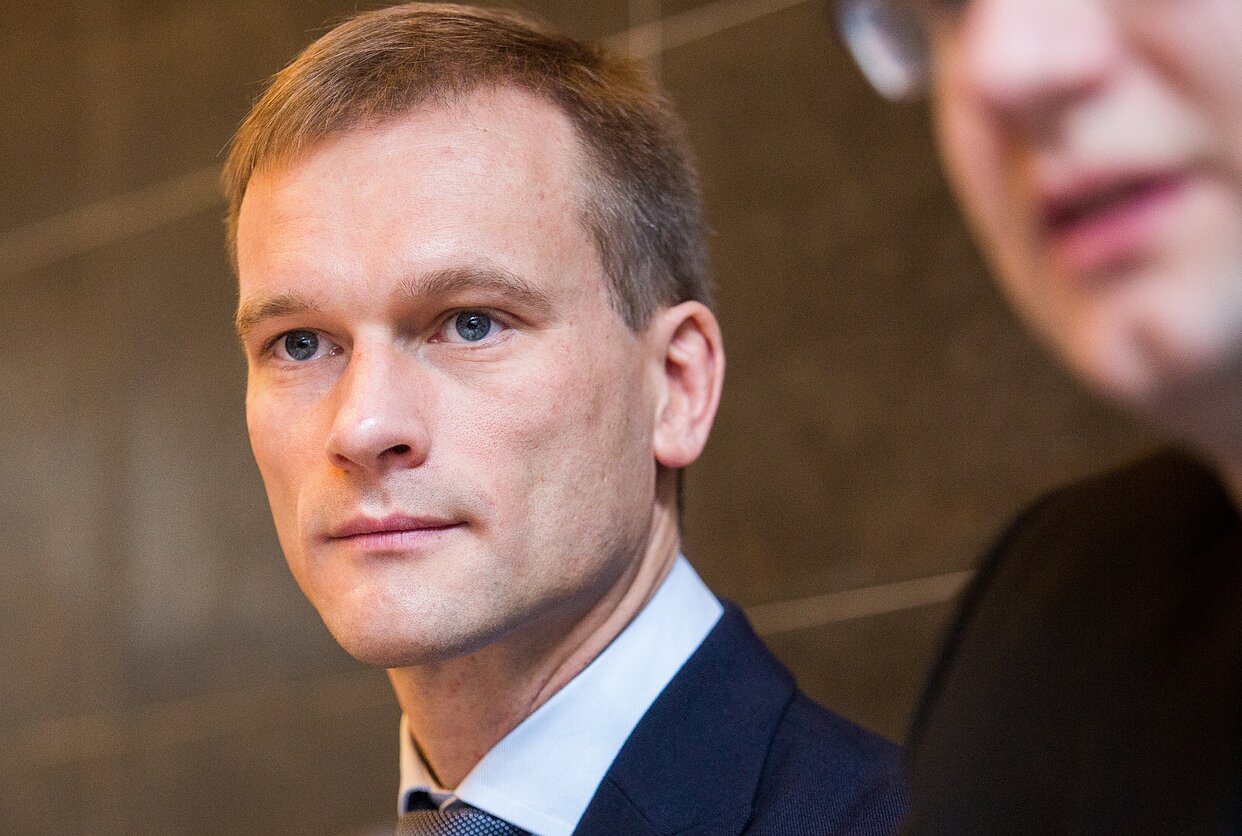