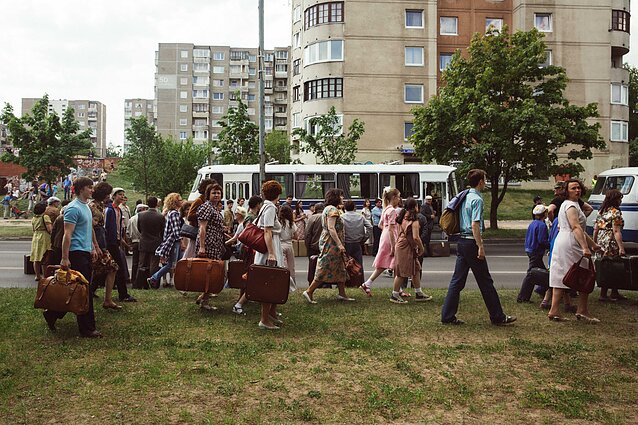 The HBO miniseries ‘Chernobyl’ has spiked interest not only in the nuclear disaster of 32 years ago, but also the sites where the show was filmed. Over two thirds of the series was shot in Vilnius.

The Fabijoniškės neighbourhood stood in for Pripyat, but other locations around Vilnius also feature in ‘Chernobyl’: another Soviet-era neighbourhood Justiniškės, the former KGB headquarters now turned into the Museum of Occupation and Freedom Fights, the Ministry of the Interior Culture House, the Architecture Faculty of Vilnius Gediminas Technical University, former government guest house and other locations.

In all, the series' production team spent 60 out of 88 shooting days in Vilnius. 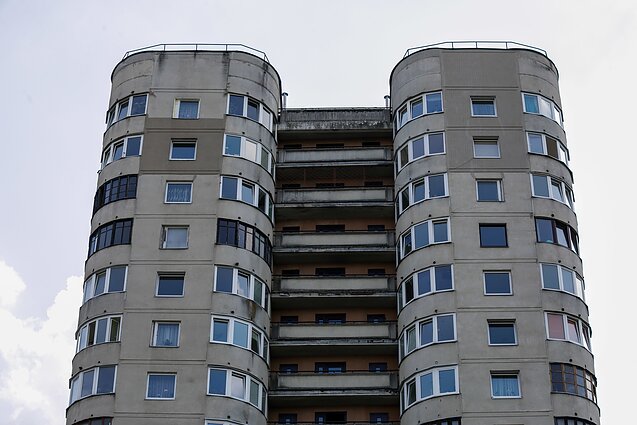 Now, the Lithuanian capital, which lies about 500 kilometres from the real Chernobyl, looks to use the show's popularity to attract tourists interested in seeing the filming locations.

Inga Romanovskienė, the head of tourism and business promotion agency Go Vilnius, says that there has been a spike in interest from tourists and foreign media.

The agency is putting effort into making use of the ‘Chernobyl's’ popularity. 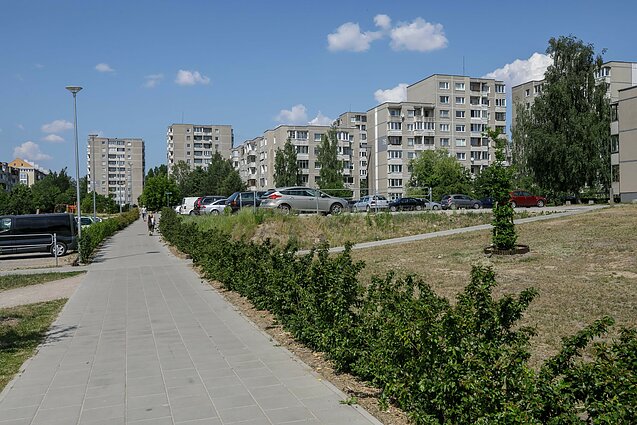 “We are actively promoting Vilnius in foreign media and social networks, as the world is discussing the content of the series,” Romanovskienė says.

Vilnius tourism website has a page dedicated to ‘Chernobyl’. Over a few days, it attracted thousands of visitors, most of them from the United Kingdom, Poland and the United States, she notes.

Go Vilnius and Vilnius Film Office, a municipal agency promoting the capital as a filming location, is planning to present a proposal to tourism agencies on how they could organise Chernobyl-themed tours. 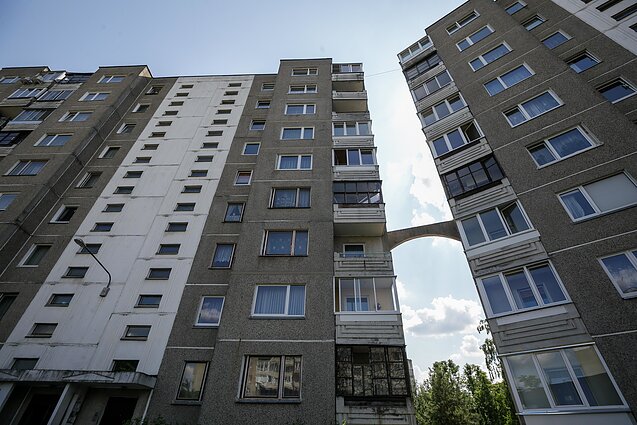 “The Vilnius we see in the series is not our classical, touristy Vilnius that most foreigners are used to. It is one of the many faces of our capital city, alongside other surviving historical layers,” says Vilnius Film Office head Jūratė Pazikaitė.

“Multiplicity and multiculturalism are the strengths of Vilnius,” she adds. “Which is one of the reasons why the city is increasingly interesting to world-class filmmakers.”

Over the last four years, they included the makers of ‘Catherine the Great’, another HBO series starring Hellen Mirren, the BBC's ‘War and Peace’ and others. 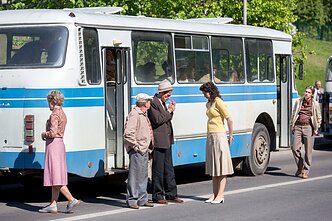 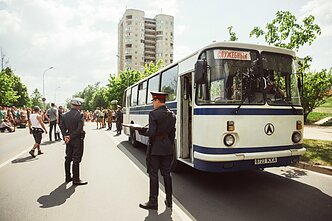 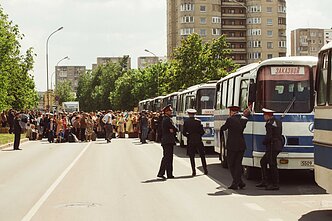 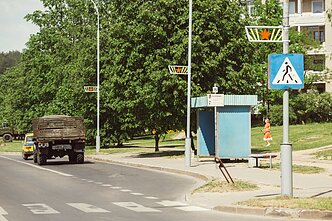 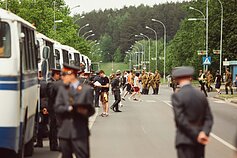 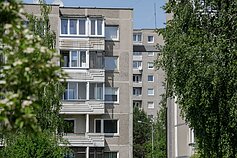 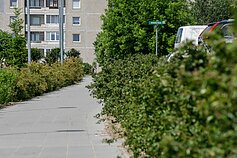