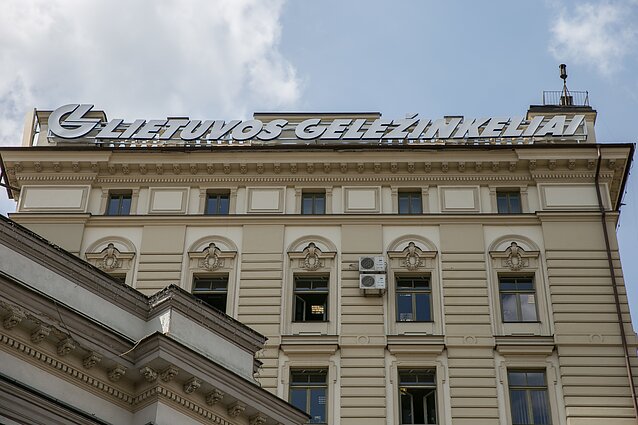 Sigmen is one of the major suppliers of Russian gauge rails in the region.

"We take any information about potential risks in the strategic company very seriously. We hope that VSD's insights will help us to evaluate the situation objectively and to manage potential risks in Lithuanian Railways," Transport and Communications Minister Rokas Masiulis said in a press release on Monday.

"It is in the interest of both the ministry and the company to have clarity in the situation," he added.

The ministry has until now had no information indicating that there could be risks associated with the state railway group's deals with Sigmen, a representative of Russia's metallurgical holding Evraz and ArcelorMittal's plant in Spain, according to the press release.

Lithuanian Railways (LG) spokesman Mantas Dubauskas confirmed to BNS on Monday that the company was planning to turn to VSD, too.

The spokesman could not explain why the company had not earlier turned to the intelligence agency or other special services over contracts won by Sigmen, although it had done so over less costly contracts with Estonian-owned Skinest Baltija.

"The last procurement from Sigmen was public and there was no information from the authorities providing any grounds for not concluding the transactions," he told BNS.

The investigative journalism unit of the public broadcaster LRT reported on Monday that LG and its subsidiaries has paid almost 130 million euros over a decade to Latvia's Sigmen controlled by former Latvian KGB officer Yuri Simonenkov.

Its sources said Simonenkov (the shares officially belong to his wife) and people in his surrounding have ties with former KGB officers and agents, which further lead directly to Putin's circles and Russian oligarchs who are subject to US sanctions. Meanwhile, Sigmen is involved in public procurement tenders and other transactions in Lithuania without any restrictions.

Sigmen's strategic goal is to take part in the billion-euro worth European railway project Rail Baltica, the LRT says.

In its words, a special government commission looking into deals of Lithuania's strategic enterprises has not investigated transactions with Sigmen.

In February, LG signed an 11.5-million-euro contract with Sigmen and plans to buy rails worth 36 million euros as early as this year.

The LRT's sources say companies that win LG and its subsidiaries' tenders are among Sigmen's clients.

In June 2018, the government commission vetting deals by strategic companies ruled that LG's planned contract, worth over 3 million euros, on the purchase of sleepers from Skinest Baltija, which is part of Estonia's railway services group Skinest Rail, was not in line with Lithuania's national security interests.

The state railway group then signed a sleeper contract with Lithuania's Swetrak, another bidder.

The Lithuanian government said last year that Oleg Ossinovski, the owner of Skinest Rail, had links with foreign government bodies or natural or legal persons posing a threat to national security. Also, Ossinovski was suspect in a corruption case in Latvia. 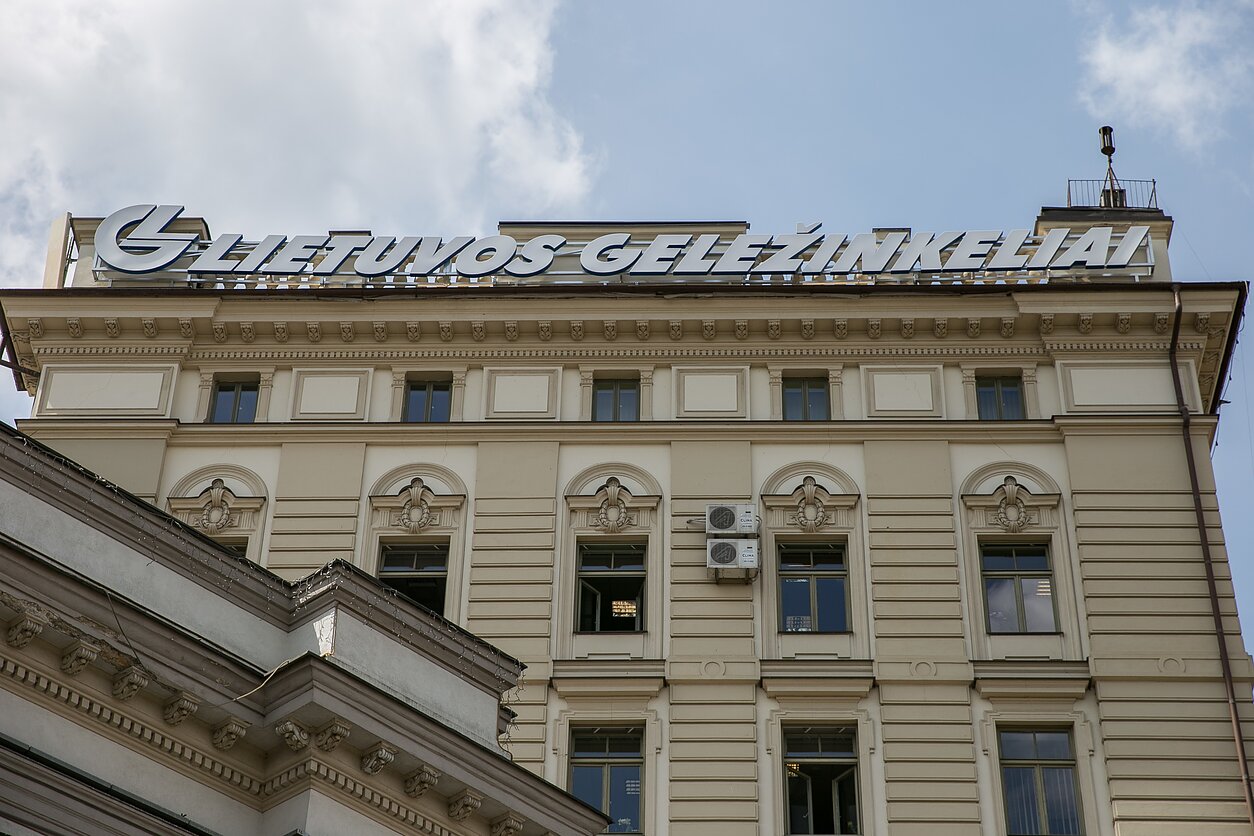