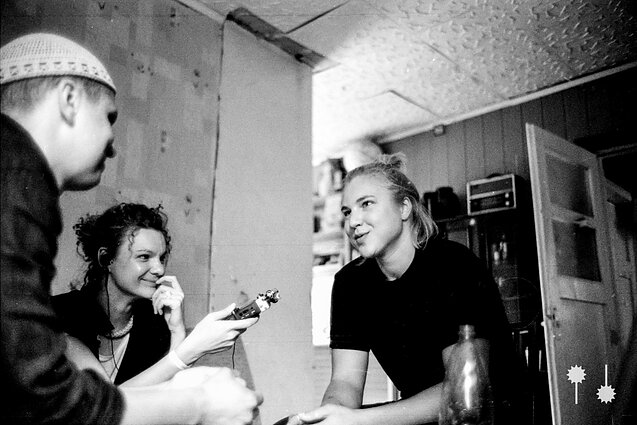 The Lithuanian champion swimmer Rūta Meilutytė spoke about her struggles with depression and a wish to remake her life in the first interview after ending her swimming career.

One of Lithuania's most successful athletes, Meilutytė has shunned media attention lately, but gave an interview to Artūras Morozovas and Berta Tilmantaitė for Nyla podcast (available on nanook.lt, in Lithuanian).

Meilutytė won a gold medal at the 2012 London Olympics, at the age of 15. In the astounding career that followed, the Lithuanian swimmer won 20 gold and 10 silver medals in European and world championships. Meilutytė still holds the 100 m breaststroke world record.

The country followed intently and took pride in the young swimmer's victories, but the attention became a burden, Meilutytė says in the interview.

“I felt that you loved my achievements, but no one saw the shy and scared person behind them,” she talks on Nyla podcast.

She also says that she was fighting depression over the last few years and wanted to remake her life.

The decision to end her swimming career, which Meilutytė announced this week, is a chance for the 22-year-old to do just that.

In her statement to quit professional swimming, Meilutytė said she would focus on her education. 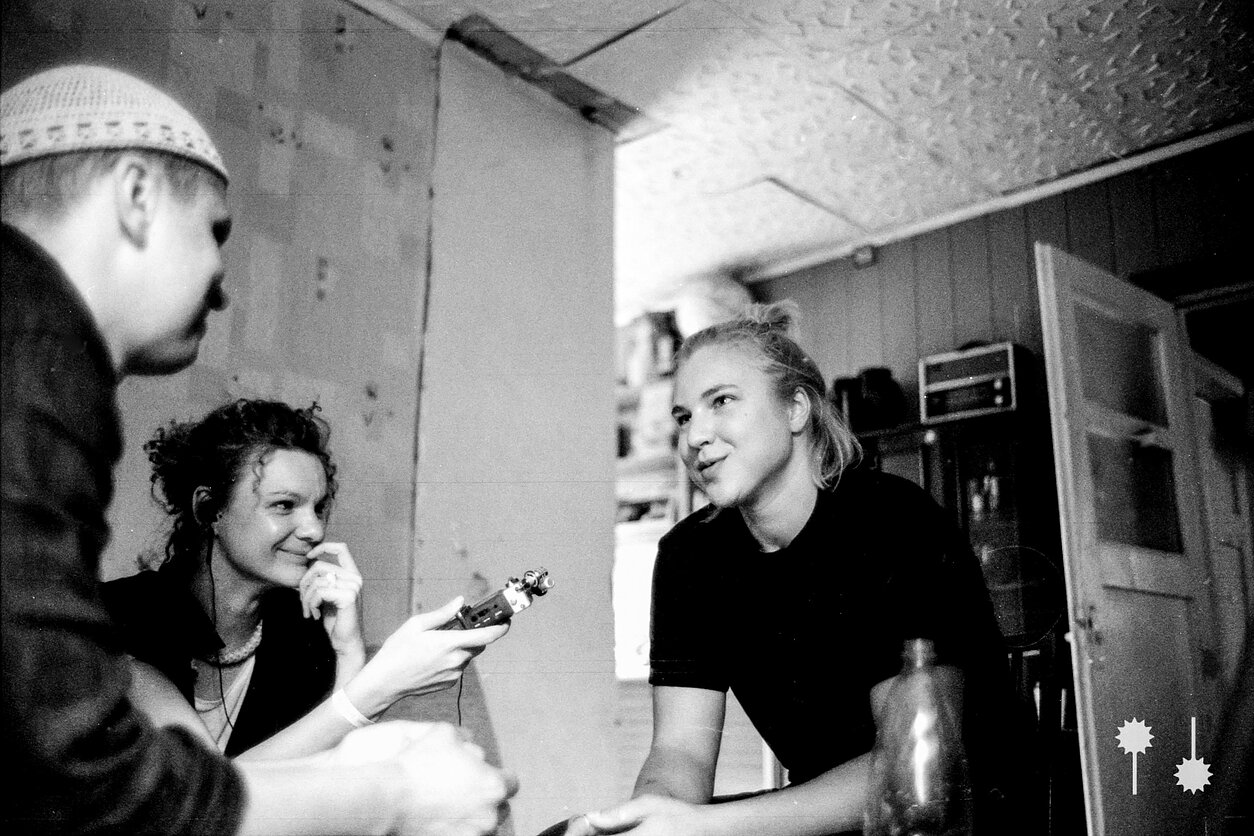