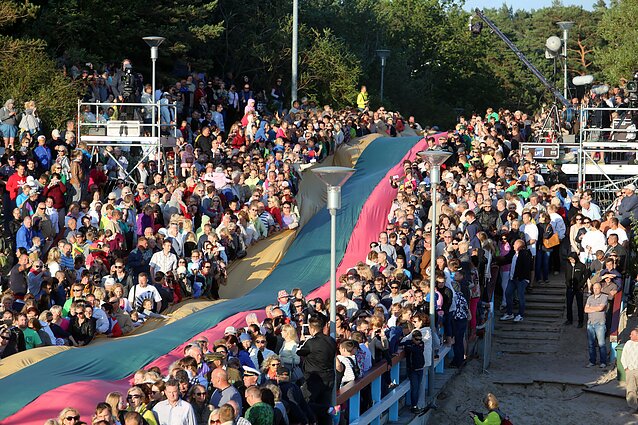 In addition to electing a president this Sunday, Lithuanian voters are asked to vote on two constitutional amendments, one of which would allow dual citizenship. While many agree that the vote is important, the initiators of the referendum have been criticised for rushing and failing to make proper preparations.

It would not be accurate to say that Lithuanians are not allowed to hold dual citizenship under current law. A number of people who left Lithuania during World War Two or the Soviet occupation – and their descendants – successfully applied for Lithuanian passports without having to forego their other citizenships.

However, the existing citizenship laws are based on Article 12 of the Constitution that says: “Except for cases specified in the law, no one shall be a citizen of the Republic of Lithuania and another state.”

The rule disadvantages the new generation of expatriates and has been interpreted to mean that Lithuanians who become naturalised citizens of another country automatically lose their Lithuanian passport.

With over 600,000 people having emigrated from the country since 1990, some have argued that such a restrictive rule is inadequate for the current times: If the nation wants to make full use of its diaspora, it must allow dual citizenship.

The proposed constitutional amendment to be put to a popular vote this Sunday is meant to open up the possibility to more people, but only to an extent.

According to the proposed wording, people could be dual citizens of Lithuania and countries that meet “European and Transatlantic integration criteria”. The specific list of countries is left to be determined in a separate constitutional law.

This wording has attracted criticism for vagueness – the population is asked to vote on an amendment whose exact meaning is not clear – and discrimination, for it treats differently Lithuanians living in the EU and, say, in Russia. 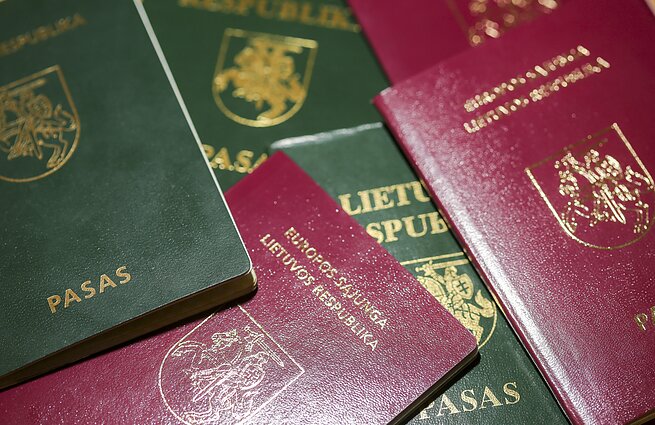 The Lithuanian expatriate community in Kaliningrad, Russia, has called the provision discriminatory and issued a call to boycott the referendum.

“We maintain that the question of the upcoming referendum contains provisions that discriminate against Lithuanians and individuals with a right to Lithuanian citizenship in individual countries and finally reject and humiliate our compatriots living in 'third' countries,” it said in a statement in April.

“It's a matter of political choice,” says Government Vice-Chancellor Deividas Matulionis. According to him, the decision to restrict what dual citizenship Lithuanians would be allowed to hold is down to national security.

“Say, a Russian-Lithuanian citizen decides to return to Lithuania and work in public service or enter politics. That person may have a signed agreement with the other government about collaborating with its services – we would be welcoming into our government a person who might cause trouble,” Matulionis says.

A constitutional law has already been registered in the parliament, Seimas, listing countries that meet the “European and Transatlantic integration” criteria: most of them EEA, NATO, OECD member-states, 43 countries in all.

Matulionis says that there is a possibility to expand the list in the future through simple law amendments, but it is “minimal”.

The law also lists 10 countries explicitly excluded from the dual citizenship amendment, all of them members of post-Soviet groupings like the Commonwealth of Independent States and the Eurasian Economic Union: Armenia, Azerbaijan, Belarus, Kazakhstan, Kirgizstan, Moldova, Russia, Tajikistan, Uzbekistan, and Turkmenia.

“If you look at the 1997 European convention on citizenship, it contains principles that a state can define who are its citizens,” he says. 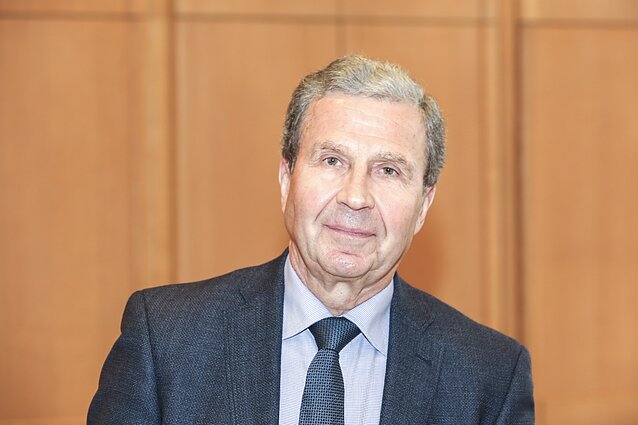 However, he criticises the referendum on another account. According to Sinkevičius, its organisers have failed to work out certain sensitive issues, for example, if non-resident citizens would be subject to military conscription.

“Our government institutions refuse to answer essential questions, they use diversion and say they'll settle everything in laws afterwards,” Sinkevičius says.

He adds that amending Article 12 has implications for other parts of the Constitution. For instance, would citizens of other countries be allowed to run for parliament or presidency, how many generations will be eligible for Lithuanian citizenship?

“A lot of information is withheld, because no one knows the answers,” Sinkevičius says, “and they don't know the answers because they haven't prepared for the referendum properly.”

For the constitutional amendment to pass, it has to be supported by no fewer than one third of all registered voters in a referendum with a turnout of at least 50 percent. 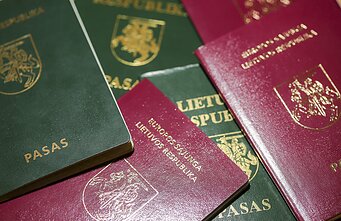 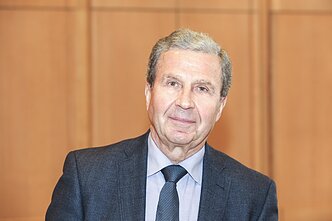