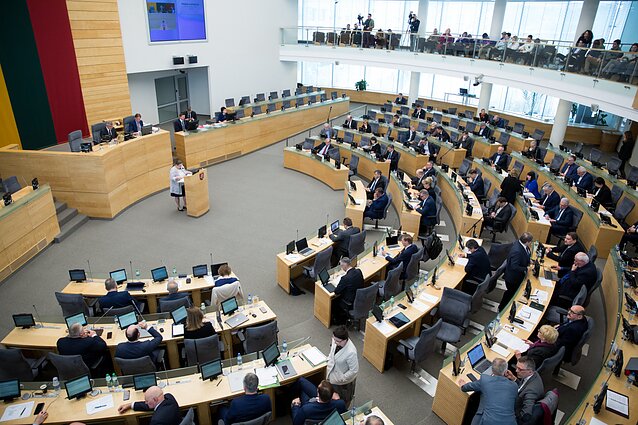 The Lithuanian parliament has passed controversial amendments to child protection rules as opposition boycotts the vote.

All 71 lawmakers present at the vote supported the amendments to the Law on the Fundamentals of Protection of the Rights of the Child on Thursday. Seventy-one is the minimum required number of MPs in attendance to pass a law.

Those voting in favour were lawmakers of the Lithuanian Farmers and Greens Union (LVŽS), the Lithuanian Social Democratic Labour Party (LSDDP), the Order and Justice Party, and the Electoral Action of Poles in Lithuania–Christian Families Alliance, as well as two conservative MPs and several non-aligned members.

The package will take effect in May, if signed into law by President Dalia Grybauskaitė.

In late March, the opposition blocked a vote on a controversial amendment proposed by LVŽS leader Ramūnas Karbauskis. The MP suggested that child services should not be allowed to remove children from families unless “significant harm” was done to their health.

Some lawmakers argue that the amendment will justify some level of violence against children. Meanwhile certain organizations maintain that the safeguard is needed to prevent unjustified removal of children from their parents.

The amendments were drafted in response to public discontent sparked by a high-profile case in which child services removed children from their family.

Under the amended law, separating children from parents against their will can only be used as an extreme measure in cases where there are no other ways to protect a child from real danger to his or her physical and mental safety, health or life, or from significant harm to their health.

The law also allows leaving a child under six in the care of family members aged between 7 and 13 for up to 15 minutes in a safe environment.

Under the existing law, parents cannot leave small children in the care of anyone younger than 14. 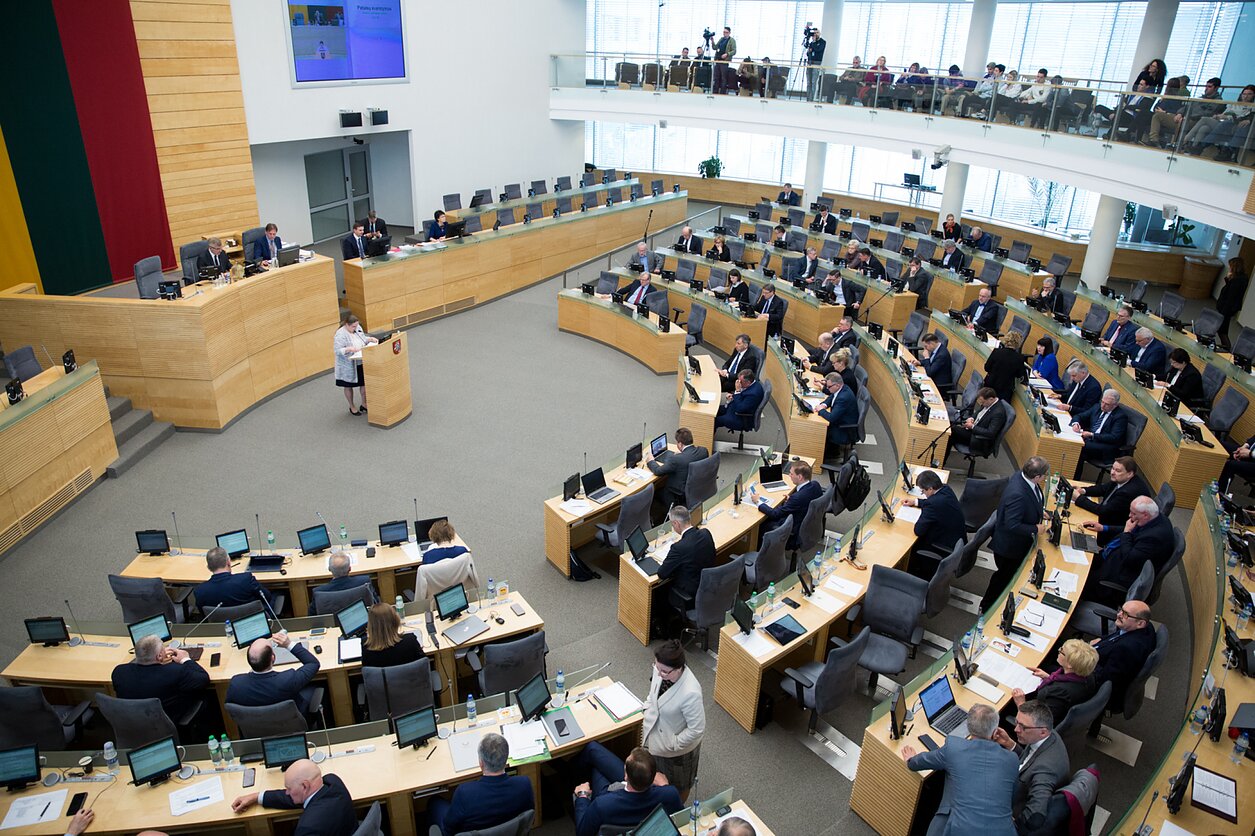