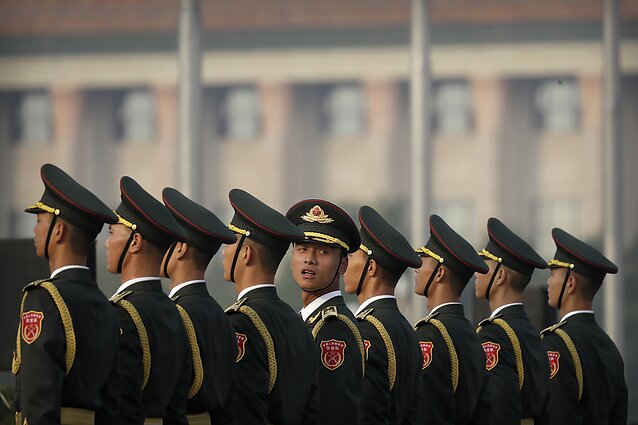 Lithuania, together with other Eastern and Central European states, look favourably towards China. According to a Pew Research Center poll, young people aged 18-29 have the most positive view towards Beijing.

While 45% of respondents in Lithuania looked favourably upon China, and 33% didn’t, in Bulgaria and Poland the approval response rate rose to 55% and 47% respectively.

In Hungary, the respondents were almost evenly split, while in the Czech Republic and Slovakia more respondents viewed China negatively.

Young people, however, maintain more favourable views towards China. In Lithuania, 18-29 year olds rated China positively by more than 25% in comparison to respondents above the age of 50.

In Western Europe, more people saw China negatively – 70% in Sweden, 62% in France, and 56% in Germany. In Greece, the opinions were almost evenly split.

On average, 57% of people in Western Europe had a negative view of China, while 37% had a positive image of the country.

Favourable view towards China has decreased in the last year, in places by as much as 10 points.

Out of the 32 countries polled in the survey, Russia saw the highest approval rating of China at 71%. In Ukraine, the positive number decreased to 57%.

Respondents in Japan topped the list with the most negative views of China, 85%. China’s other neighbours also saw more negative responses.

In the US and Canada, 60% and 67% of respondents, respectively, saw China unfavourably.

The median approval rate of China based on the survey data in the 32 states stood at 41%, and 37% of respondents saw China negatively.

The American think-tank Pew Research Center polled between 1,000 and 2,000 people in each country. 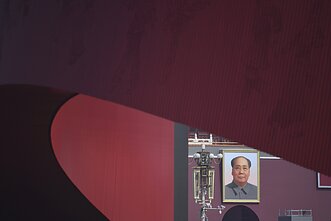 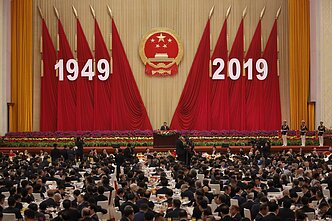