Lithuania will not give visas to Russians fleeing mobilisation – MFA 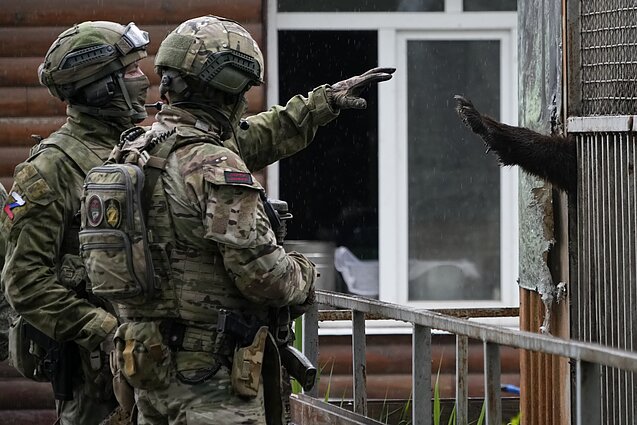 After Russia announced partial mobilisation, Lithuania says it will not be issuing humanitarian visas to all Russians trying to avoid conscription but will decide on a case-by-case basis. Meanwhile, Latvia has announced it will not admit Russians running from mobilisation.

Lithuania’s Ministry of Foreign Affairs stressed in a comment to BNS that Vilnius “does not have the goal or the capacity to issue humanitarian visas to all Russian citizens who apply for them”.

“This also requires background checks related to national security issues. Applications from Russian citizens will continue to be assessed in the usual way, taking into account all circumstances and on an individual basis, in order to avoid threats to Lithuania’s national security and to keep the door open for persecuted representatives of civil society and the opposition,” the ministry said.

The ministry also said that Lithuania would continue to consult with regional partners and the European Union on how to respond. 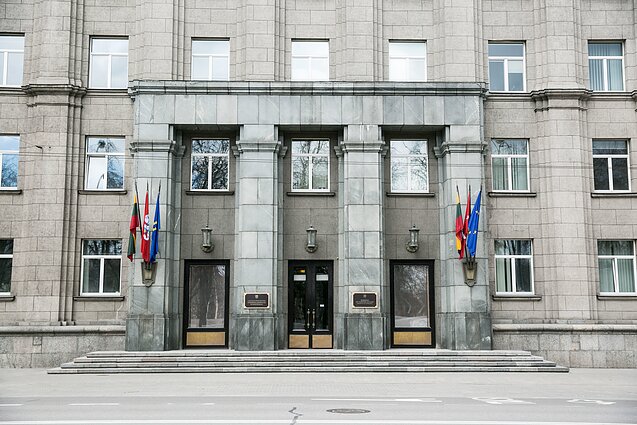 Russian President Vladimir Putin announced on Wednesday a partial mobilisation in the country, eight months into Moscow’s invasion of Ukraine.

Putin said the West was “trying to divide and destroy Russia” and that Kyiv was planning to move fighting into Russian territory.

In response to such statements, Latvian Foreign Minister Edgars Rinkēvičs said on Twitter that Riga would not issue humanitarian visas to Russians avoiding mobilisation.

“Due to security reasons, Latvia will not issue humanitarian or other types of visas to those Russian citizens who avoid mobilisation,” he wrote.

The head of Latvian diplomacy also said that his country would consult with allies and partners on joint actions in response to the mobilisation launched by Russia.

On Monday, Lithuania, Latvia, Estonia and Poland started stricter controls on Russian nationals, allowing only Russians who meet certain criteria to cross the EU’s external border: diplomats, dissidents, employees of transport companies, family members of EU citizens, Russians with residence permits or long-stay national visas from Schengen countries, and Russians transiting through Lithuania on trains to and from the Kaliningrad Oblast. 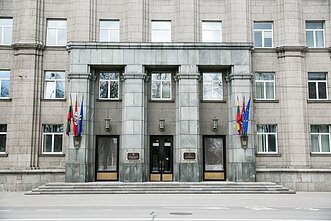