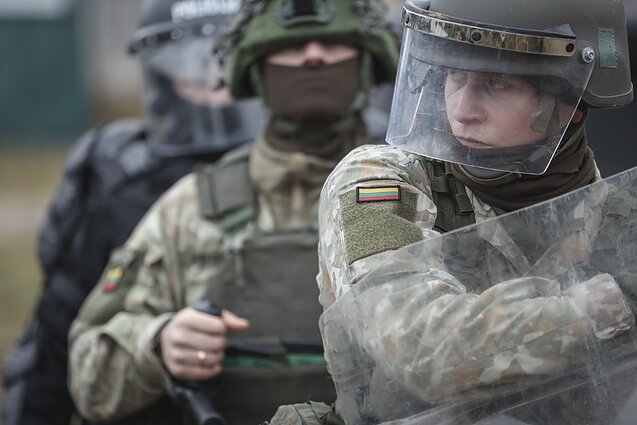 Lithuania is responding to the partial mobilisation in Russia by raising the level of alertness of the Lithuanian Rapid Reaction Force, Defence Minister Arvydas Anušauskas said on Wednesday.

“Since the Russian military mobilisation will also be carried out in the Kaliningrad region, ie in our neighbourhood, Lithuania cannot just watch,” Anušauskas wrote on Facebook.

According to him, the Rapid Reaction Force is being put on high alert to prevent any provocations from Russia.

“We are also considering how to further increase our support to Ukraine, and we call on all our allies to also increase the flow of this support. Russian aggression in Ukraine must be stopped,” the minister said.

Earlier, Anušauskas said that the partial mobilisation announced by Russian President Vladimir Putin is a sign that Moscow finds itself in a precarious situation.

On Wednesday, Putin addressed his nation and announced a partial mobilisation for the first time since the beginning of the military invasion of Ukraine. He said the call-up starting on Wednesday would apply to retired soldiers. 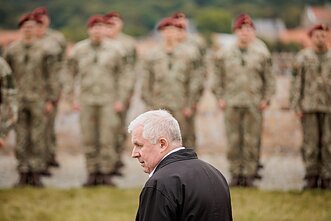