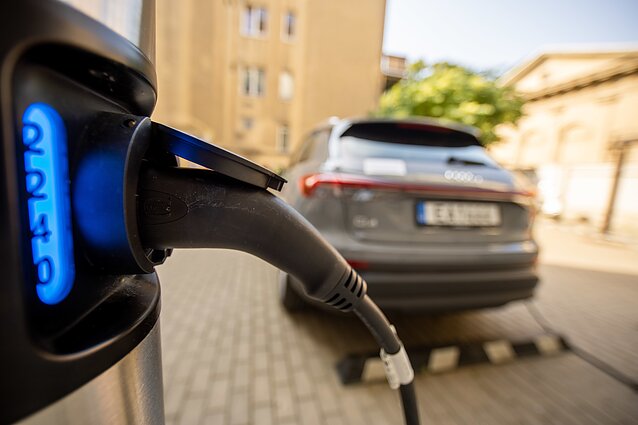 Lithuania will eliminate free charging stations for electric cars on national roads by the end of 2023, the Transport Ministry has said, adding that five years have been enough time to promote electric vehicles.

Lithuania is planning to build 6,000 new EV charging stations by 2030, with a budget of some 90 million euros.

Aistė Gasiūnienė, the Transport Ministry’s spokeswoman, says the government is ending free charging for electric cars not because of high electricity prices, but because such were the terms of a funding agreement with the EU.

“The year 2023 marks the end of the agreement, [signed] five years ago, to provide free services for EU money at 28 stations, mostly on the Vilnius-Klaipėda and Vilnius-Panevėžys motorways,” the spokeswoman told BNS. “That was the condition.”

“Following consultations with businesses, it has been decided that there is no need to keep a state-financed incentive for electric cars, because it poses big and unpleasant competition issues for private businesses,” she added. 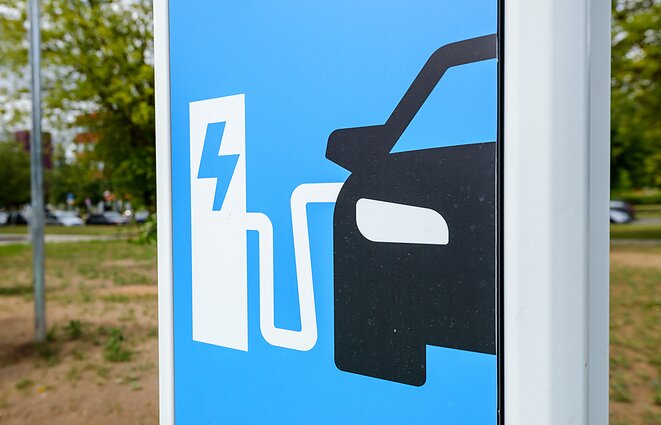 Maintaining the stations costs taxpayers around 300,000 euros a year, according to Gasiūnienė.

“Initially, it was justified as an incentive measure, but we have a well-developed infrastructure for electric vehicles now,” she said.

The Transport Ministry has no exact figures as to the number of public and privately-owned charging stations in the country, because businesses had no obligation to report, but now they are expected to provide such information by the end of the year.

“According to initial data, there could be over 600 such access points in the country, and we will have the exact number, depending on how quickly all operators comply with the legislative obligation and register with the system launched in June,” the spokeswoman said.

Spiralling electricity prices will not stall the expansion of electric car use and infrastructure development, Gasiūnienė believes, but may slow it down.

The government has approved the Transport Ministry’s plans to set up 1,200 public electric vehicle charging stations in Lithuania by 2025 and 6,000 by 2030. Private operators are expected to install around 54,000 more. 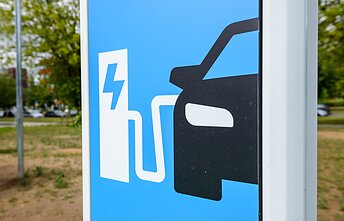