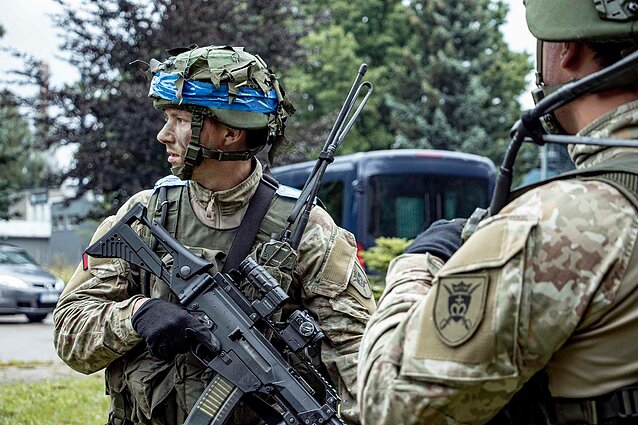 Military exercises are starting in Panevėžys city and district, as well as western Lithuania on Tuesday, the armed forces have said.

The Mechanised Infantry Brigade Iron Wolf’s King Mindaugas Hussar Battalion will hold a field tactical exercise for ten days in the city of Panevėžys and its district until August 19.

Under the exercise scenario, the city of Panevėžys and its district will be declared a military operation territory. Troops will train to perform various operations, manage the security situation, and interact with civil organisations, as well as other state institutions and force structures.

The exercise is held annually, and this year, it will involve around 600 troops with military equipment and may involve the use of imitational ammunition during the day. 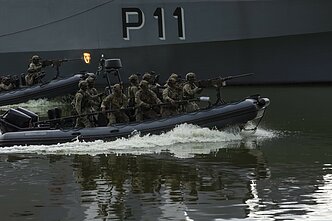 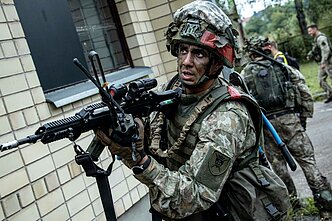