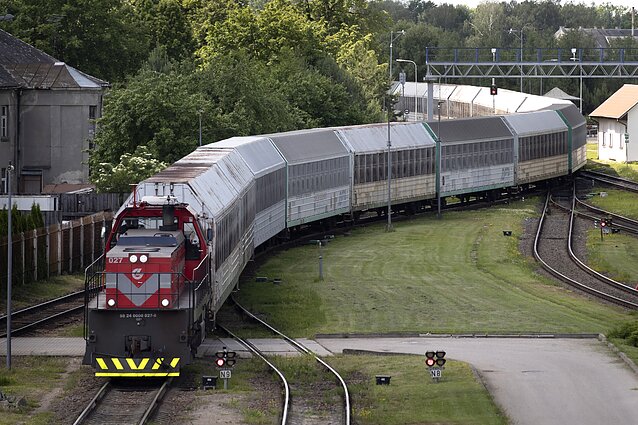 LTG Cargo, the freight subsidiary of Lithuania’s state-owned railway group Lietuvos Geležinkeliai (Lithuanian Railways, LTG), informed its customers on Friday that it is resuming the transit of sanctioned goods between mainland Russia and its Kaliningrad exclave, in line with the European Commission’s guidance.

“In accordance with the relevant EU Council Regulation and the EC guidance, as well as clarifications from the competent authorities, and in compliance with the conditions for strengthening controls of the transit of goods as set out in the EC guidance, LTG Cargo will resume such shipments as of today, ie July 22,” LTG said in a statement on Friday.

“They (shipments) will be performed in accordance with the conditions for reinforcing the control of the transit of goods as set out in the EC guidance,” it added.

Sanctioned goods will only be allowed to transit through Lithuania if they are essential, are not considered an unusual flow or pattern of trade, and do not circumvent the EU’s restrictions.

Rail transit volumes will have to remain within the historical averages of the last three years, from January 2019 through December 2021. The averages will be calculated for each commodity code, and applications will be rejected if their quantities reach the annual averages. 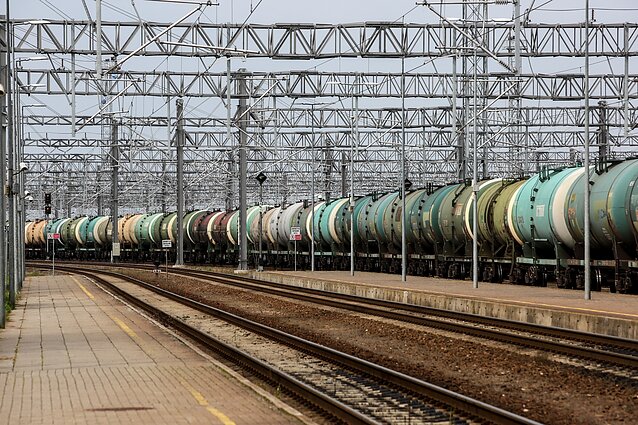 The transit of luxury goods covered by the regulation will not be resumed “pending a separate clarification”, the LTG said.

Goods previously transported by trucks will not be included in the averages.

On July 13, the European Commission issued its updated guidance allowing Russia to transport sanctioned goods from and to Kaliningrad via Lithuania only by rail and only for the exclave’s needs.

Lithuania’s governmental Coordination Commission on International Sanctions on Tuesday issued its recommendations to the Transport Ministry, the Customs Department, and LTG on how to control these transit shipments.

Lithuania last month halted the movement of some Russian goods via its territory to Kaliningrad after the EU sanctions against Moscow over its invasion of Ukraine came into force. Vilnius said it followed the Commission’s previous guidance that banned transit. 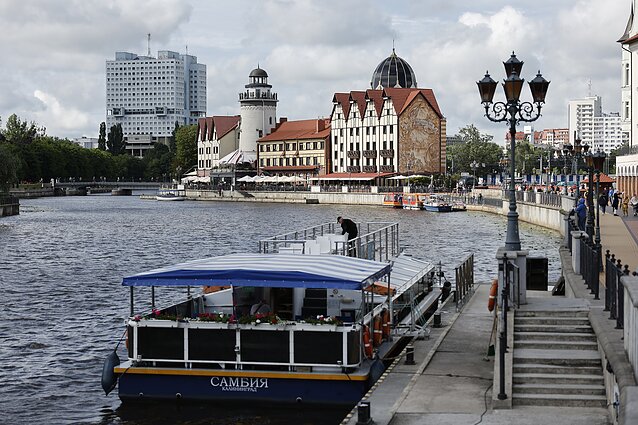 The EU ban on transporting Russian steel and ferrous metals via the bloc’s territory took effect on June 17 and that on cement, alcohol, and some other products has been in place since July 10. The ban on coal and other solid fossil fuels is set to enter into force on August 10, and on Russian oil and its products from December 5.

LTG says it shipped around 11.5 million tons of freight to and from Kaliningrad in transit via Lithuania last year, including almost 2 million tons from the exclave to mainland Russia. Some 1.3 million tons of these were food products, with other types of goods transported in small volumes. 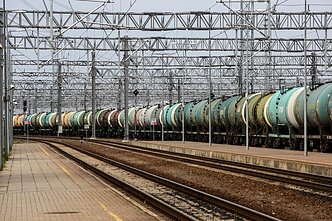 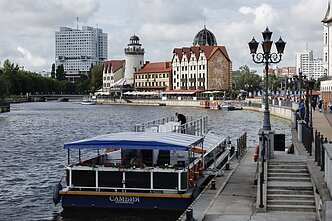