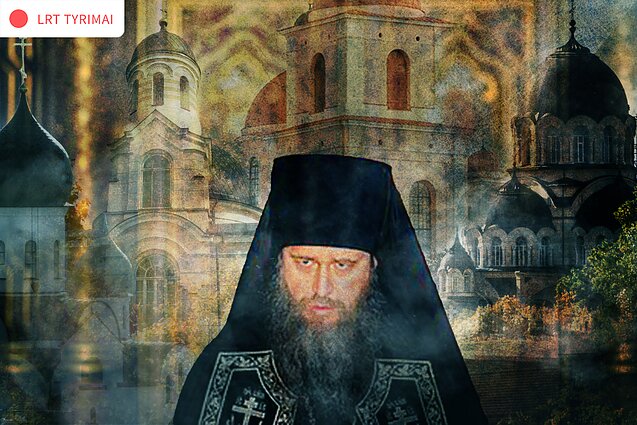 The Lithuanian Orthodox Archdiocese is seeking to take over more than 130 properties from Orthodox parishes across the country, show data gathered by LRT Investigation Team. Allegedly, the aim is to consolidate the property for fear that parishes may break away.

Like other religious communities, the Orthodox Church in Lithuania owns an extensive network of real estate, including more than 50 churches and a similar number of parishes.

Most of this property is concentrated in Vilnius. The Monastery of the Holy Spirit alone owns around 40 real estate objects worth around 21 million euros, according to the Centre of Registers.

The Trakai Orthodox parish is also among the richest in Lithuania. Its Church of the Visitation of the Blessed Virgin Mary owns 12 real estate objects worth around 1 million euros.

However, most of the Church’s assets, which currently still belong to individual parishes, will soon be brought under the umbrella of the Orthodox Archdiocese, which already owns more than 70 properties worth around 10 million euros. 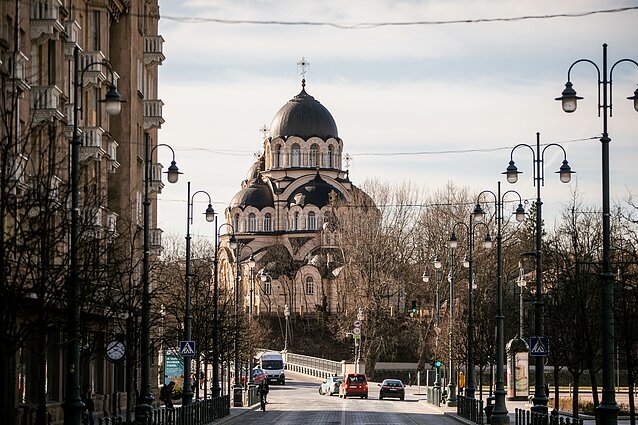 In early summer, the Archdiocese took legal steps to take over another 133 objects scattered in various parishes in Lithuania, according to the LRT Investigation Team. It is estimated that more than 20 churches, premises, and land plots of Orthodox parishes would be re-registered.

In May, Metropolitan Innokentiy, head of the Lithuanian Orthodox Archdiocese, suspended a total of five breakaway priests “for breaking their oaths of office and its desecration”.

Experts and breakaway priests believe that the Archdiocese’s desire to consolidate its assets is driven by the fear that parishes may withdraw from the Moscow Patriarchate and transfer all their assets to another jurisdiction.

Data from the Centre of Registers show that in the second week of June, a new market value appeared for a number of properties owned by Orthodox parishes.

According to Lina Kanišauskienė, Head of the Property Valuation for State Purposes at the Centre of Registers, the value can change either when the boundaries or the owner of the property change. 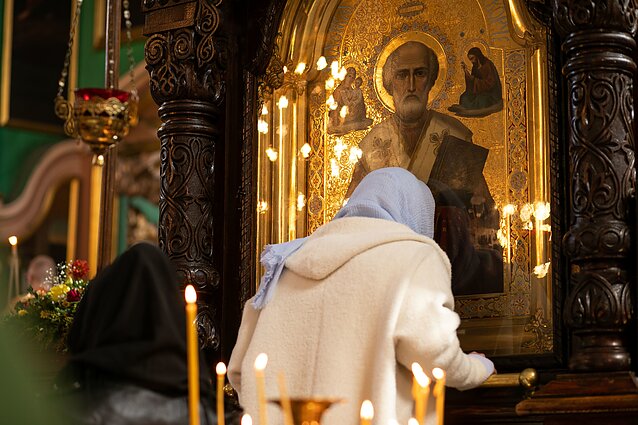 In the case of the parish-owned property, more than 100 properties worth around 10 million euros were reassessed within a few days. Based on the information available to LRT, the Lithuanian Orthodox Archdiocese is planning to take over these assets, which are currently owned by the country’s parishes.

According to Vytautas Ališauskas, a professor at Vilnius University, the Archdiocese’s actions in taking over the parishes’ property may stem from the fear that some communities may want to break away from the Moscow Patriarchate. The leadership is trying to prevent this by legal means, he said.

“It is very possible that a community will emerge that will want to leave the jurisdiction of Moscow. This is not unreasonable. The most important thing is that this is an attempt to prevent the formation of independent communities of believers,” the professor said.

Vitalijus Mockus, one of the suspended Orthodox priests, also said the fear that some priests might leave with the buildings or hand them over to another jurisdiction is the reason for the Archdiocese’s current actions. However, the parishes cannot leave together with their property, he added.

“There is a provision that a parish priest in Lithuania can only buy, sell, or transfer property with the permission of the head of the Archdiocese,” Mockus told LRT.lt.

According to him, a split would be possible if Lithuanian law were to change.

“The law can change if there is a precedent, but in the current circumstances, this would not happen. These are preventive steps,” Mockus said. 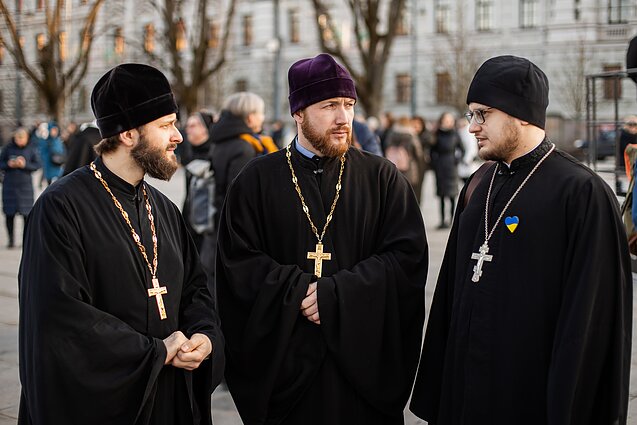 In a written reply to the LRT Investigation Team, the Lithuanian Orthodox Archdiocese did not deny that the parish property was being taken over. However, it did not provide the reasons for such actions.

“We ask journalists not to create sensations where none exist. All the parishes together are part of a single whole – the Archdiocese of Vilnius and Lithuania – and therefore we are talking about internal ecclesiastical economic activity, which has nothing to do with politics,” it said.

The Archdiocese also rejected claims that the Orthodox leadership may not trust the pastors and fears their departure.

“Representatives of the Church have forwarded to the Lithuanian president an appeal by laity and clergy, expressing their full support for the Church’s hierarchy and their condemnation of the secession. Thousands of lay people and 61 clergymen signed the appeal. So, the claims of ‘mistrust’ of parishes have nothing to do with reality,” the Archdiocese said.

According to Mockus, however, the questions of the possible departure from the Moscow Patriarchate, together with the property, were already raised last year. Bishop Amvrosijus of Trakai asked then whether there were any levers that could prevent this.

“I replied then that there are no such possibilities in Lithuanian practice,” Mockus said. “There were a couple of hints, but the decision to transfer all the property of the parishes was taken this year when the war in Ukraine broke out.” 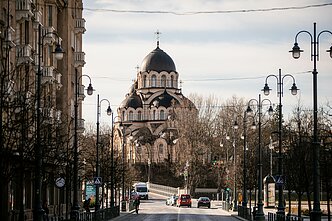 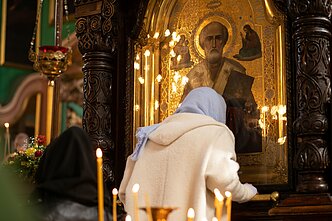 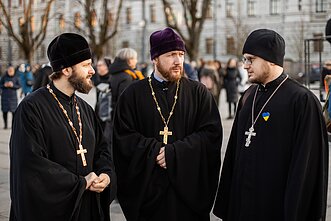