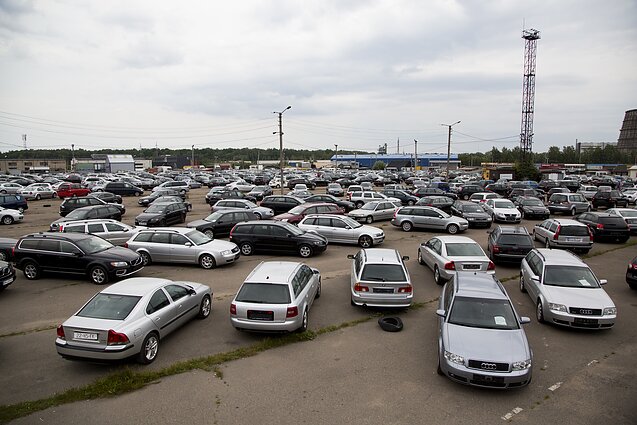 If the parliament gives the green light, the new tax will be phased in between 2023 and 2025, generating an estimated 170 million euros in revenue to the state annually.

The Environment Ministry said last week that 54 percent of car owners in the country would have to pay up to 100 euros in the annual pollution tax.

The new tax is planned to be introduced on January 1, 2023. However, all owners of cars subject to the levy would pay only half of it until the end of 2024.