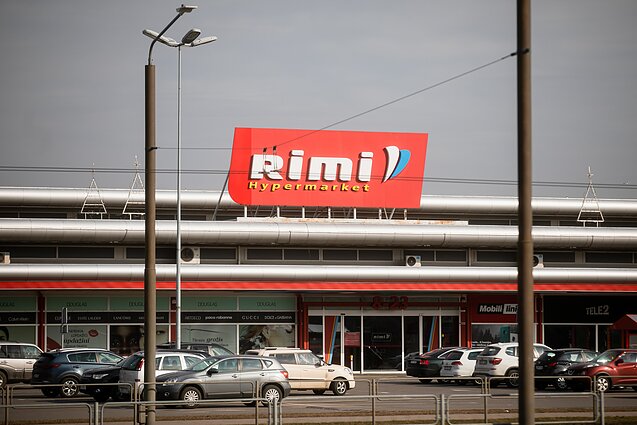 A man in a supermarket in Vilnius took out a gun and shot a security guard in the leg after being asked to put on a facemask.

According to a report by Delfi.lt, the incident occurred at around 15:15 on Tuesday.

A man entered a Rimi supermarket without a facemask, which is mandatory in all indoor public spaces in Lithuania. After the security guard approached the man and urged him to put on a mask, the man became aggressive.

He tried to avoid the security guard and started to run. When the guard pursued him, the 42-year-old man took out a gun and shot the guard in the legs.

The injured employee has been taken to a hospital, Rimi spokeswoman Gabrielė Šerėnienė has confirmed to LRT.lt.

The police have detained the suspected shooter.