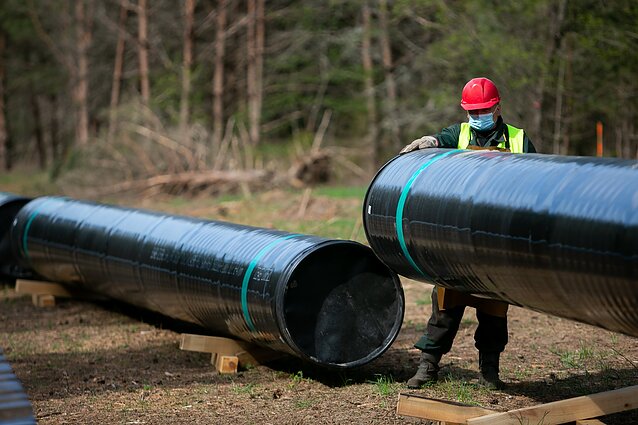 A pipeline designed to connect the gas grids of Lithuania, Estonia, Latvia and Finland to continental Europe will begin operating in the second half of 2022 after a delay of almost a year, the Lithuanian energy minister told Reuters.

Construction of the pipeline linking Lithuania and Poland will be completed by the end of 2021 as previously forecast, but licensing it will take several more months, Dainius Kreivys said in an interview.

The four countries, which are currently supplied by a pipeline gas from Russia’s Gazprom and from liquefied natural gas (LNG) from a terminal in the Lithuanian port of Klaipėda, will get access to the Central European gas grid once the pipeline to Poland starts operating.

“We will become a part of a huge, integrated Central European market, demand for gas continues to grow in the region, and at the same time we expect Russian gas imports through Ukraine to get curtailed significantly”, Kreivys said.

Poland and Lithuania expect to introduce discounted tariffs for pumping gas through the pipeline to ensure its success, Kreivys said, along with discussion of “a common tariff area, or a deeper integration of the gas markets” of the two countries. 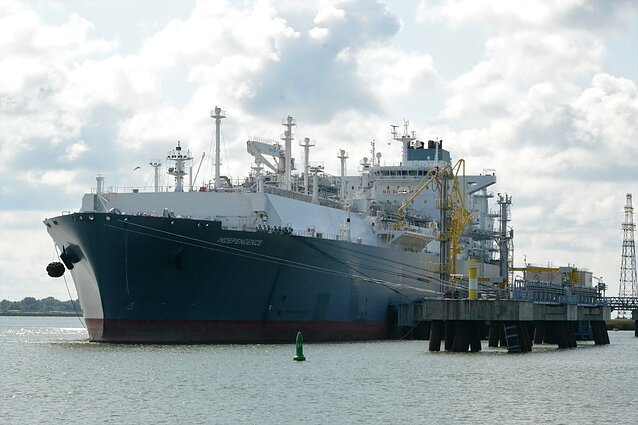 “Deeper market integration will help us make full use of the infrastructure”, Kreivys said, pointing to interest from Polish companies in using underground gas storage in Latvia and the prospect of Klaipėda’s LNG import terminal selling to Poland.

“After the pipeline comes online, it’s likely there will be no unused capacity left at the terminal”, Kreivys said.

The Klaipėda facility, launched in 2014, operates at about half of its annual import capacity of 39 TWh.

Another gas link between Poland and Slovakia will also come online in 2022, giving Poland a direct connection to Ukraine. 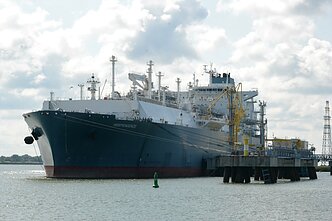 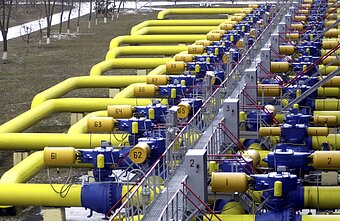 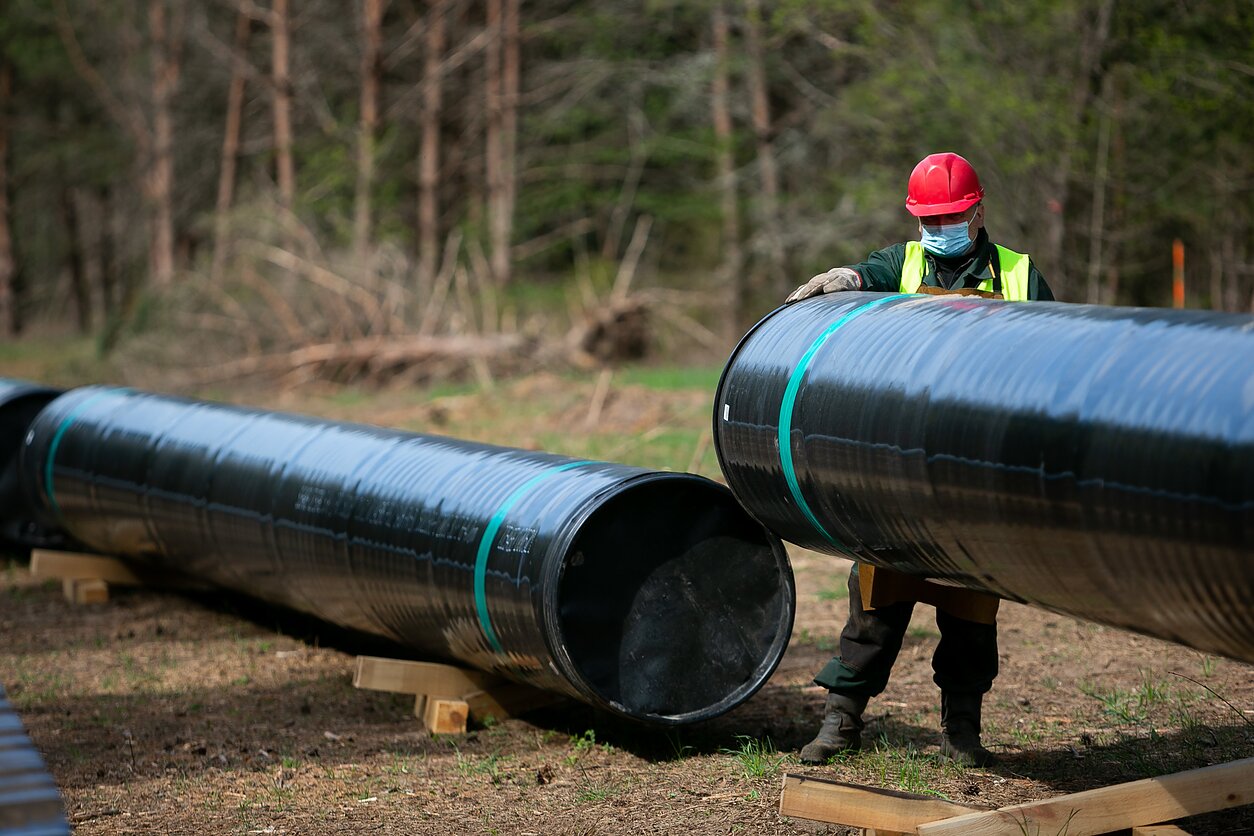 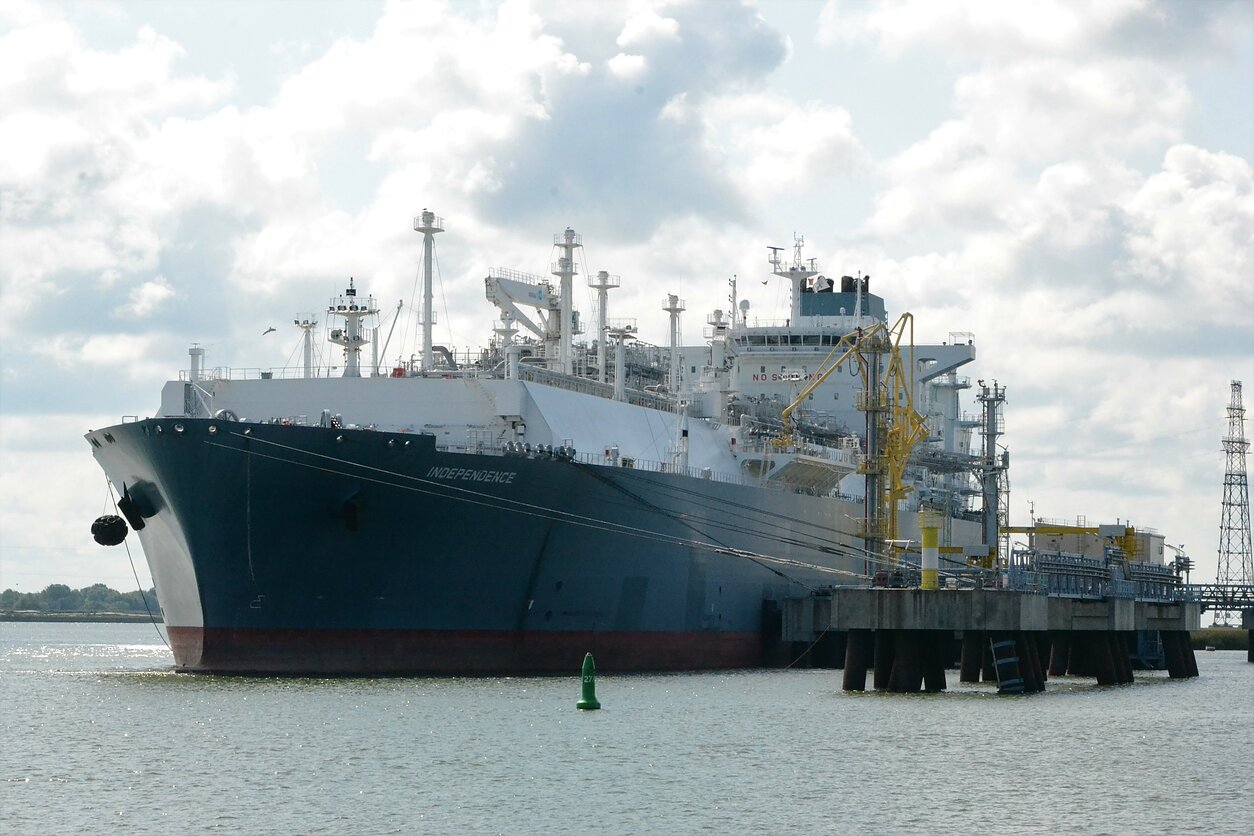 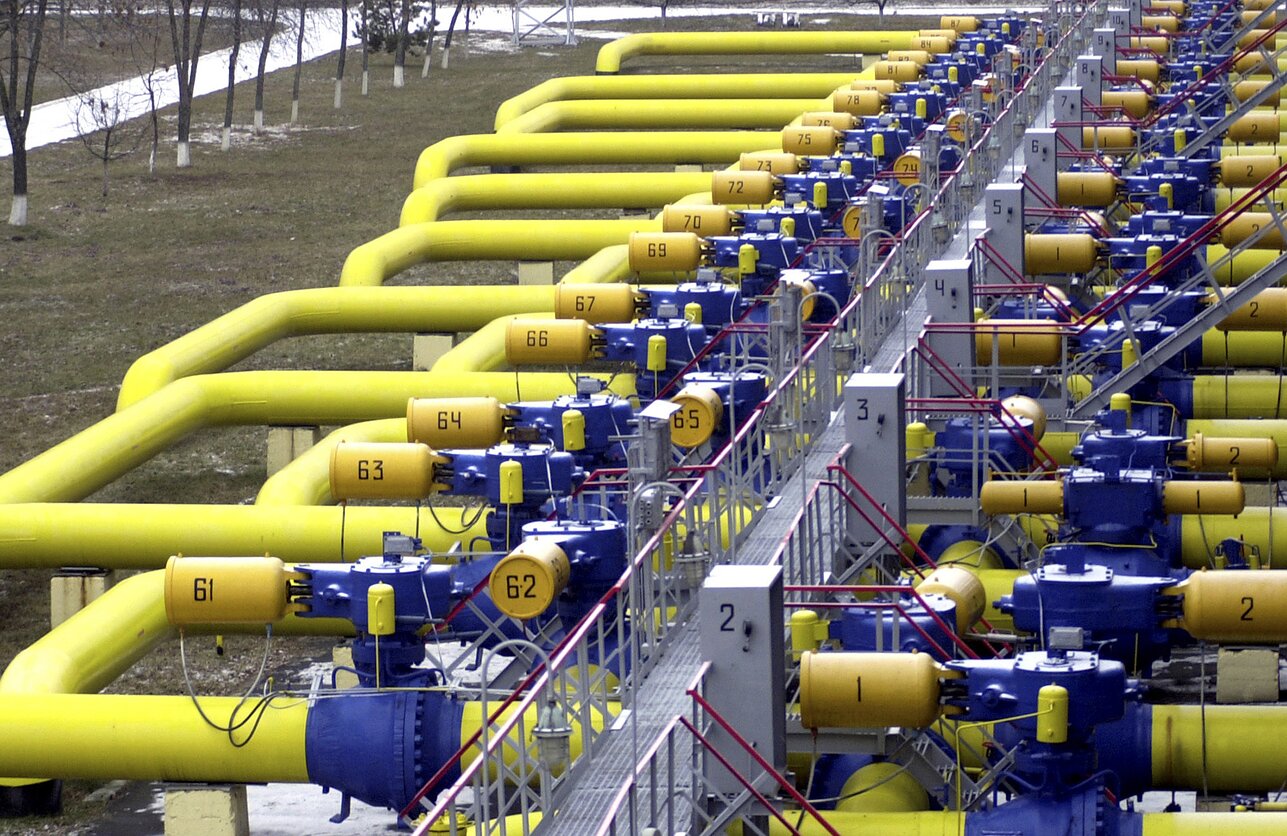