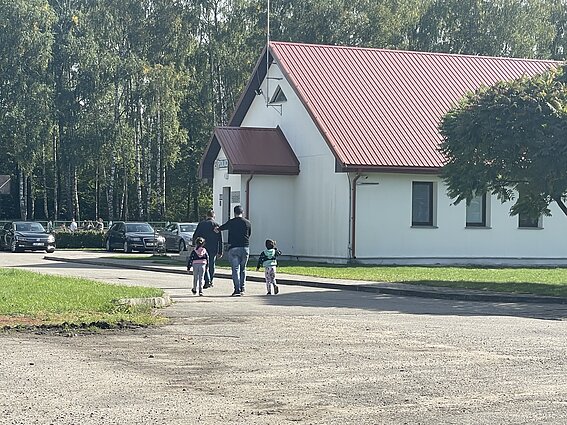 A child from a migrant family housed at Lithuania's refugee centre in Rukla passed away on Sunday, the Ministry of Social Security and Labour reported. The child had serious health issues before arriving in Lithuania.

The 11-year-old child was hospitalised on Sunday morning due to acute cardiopulmonary dysfunction.

“We are shocked by this loss and send our sympathies to the father over the loss of his child,” Beatričė Bernotienė, head of the Refugee Reception Centre in Lithuania's central Jonava District, said during a media conference on Sunday afternoon.

“This morning [Sunday], the father approached our employee and indicated that the child's health had deteriorated. Our staff immediately called an ambulance that took both the father and the child to hospital where, we later learned, he passed away,” she said.

The family – a father and a child born in 2010 – arrived at the refugee centre on August 6.

According to Bernotienė, the child had paralysis, epilepsy and other health issues. The family was accommodated in the centre's main building with separate sanitary facilities and were assisted by social workers.

The father had told Lithuanian officers that the child had been disabled since suffering a head injury a year before in their home country. 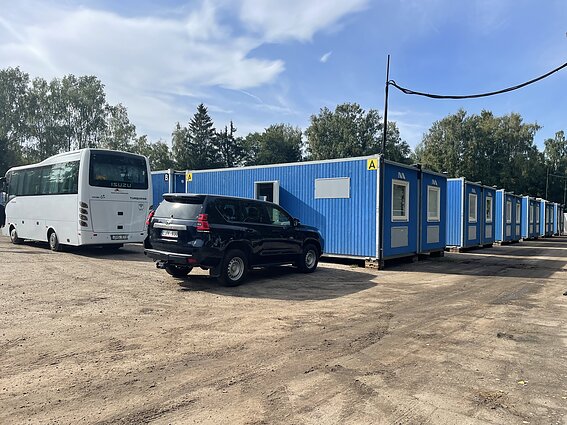 Also on Sunday, a group of migrants at the Refugee Reception Centre organised a protest over poor living conditions.

Ričardas Pocius, head of the Public Security Service which helps keep order at migrant camps, told BNS there were no serious disturbances or violence.

According to Bernotienė, the protest was not related to the death of the migrant child.

Interior Minister Agnė Bilotaitė also said the two events were not linked, but an investigation would look into it. 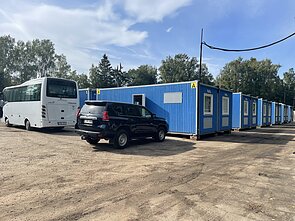 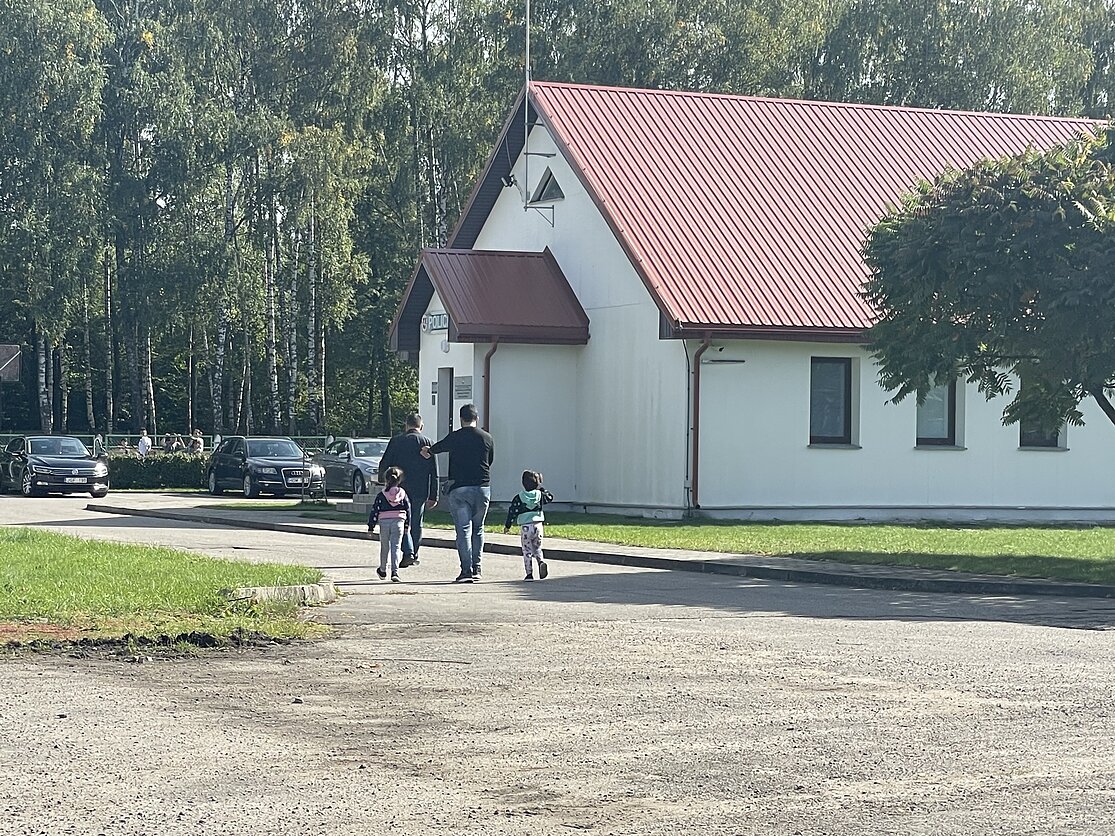 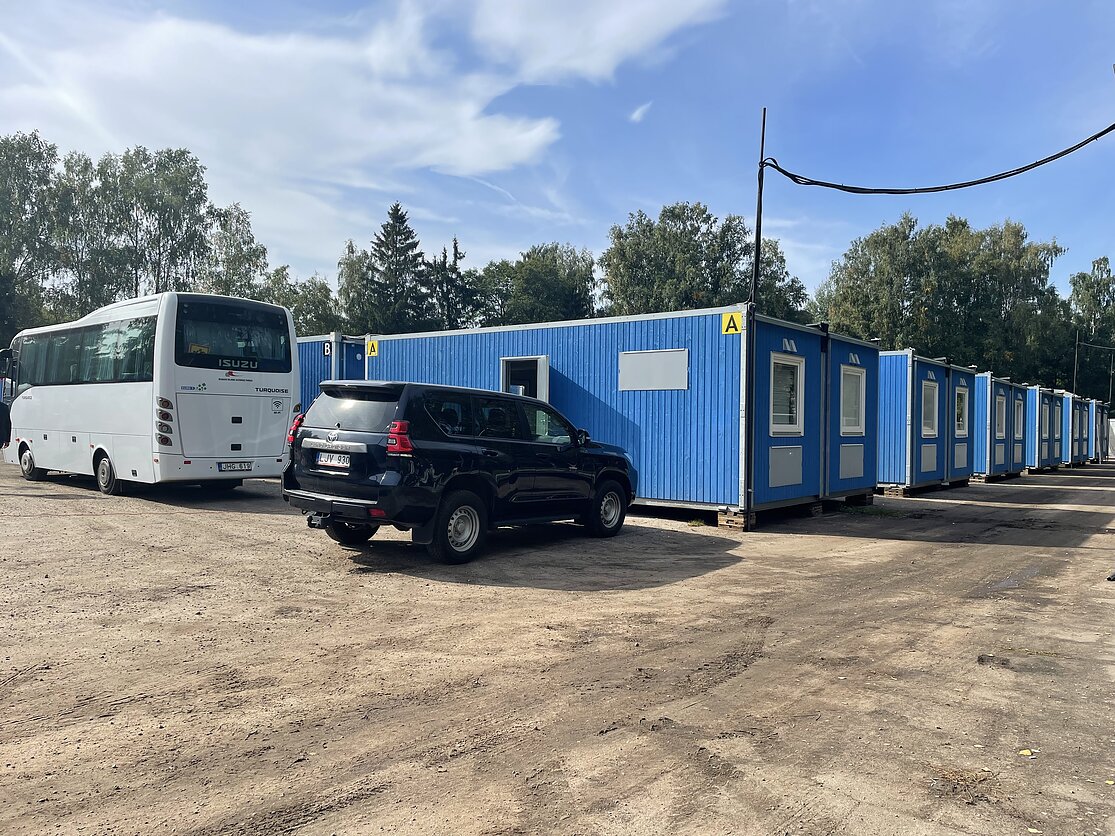