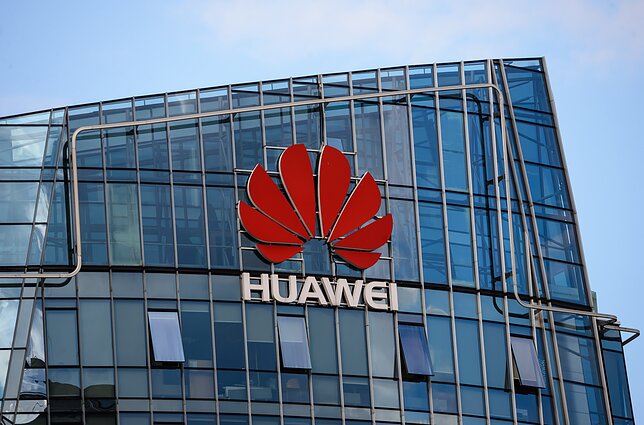 Huawei’s Lithuanian representative has dismissed allegations of cybersecurity vulnerabilities in a 5G-compatible smartphone produced by the Chinese telecoms giant.

“User data is never processed outside the Huawei device,” Mindaugas Plukys, corporate communications manager for the Baltics at Huawei Technologies, told BNS on Tuesday. “Also, Huawei is always transparent about the necessary data it collects from its customers.”

Huawei complies with the laws of the countries in which it operates and considers cybersecurity and privacy protection a top priority, he said.

In a report on its security investigation into Chinese-made 5G-compatible devices, the Lithuanian National Cyber Security Centre said that AppGallery, the official app store for Huawei, automatically redirects users to third-party e-stores, where some of the apps have been assessed by antivirus programs as malicious or infected with viruses, if it fails to find the app the user wants.

Plukys said AppGallery only collects and processes the data necessary to allow its customers to search, install and manage third-party apps, just like other popular app stores.

“Huawei clearly indicates when apps are from publicly accessible sources, so the user is not forced to download any apps,” he said.

The National Cyber Security Center said its investigation had identified security risks in a Xiaomi device, too. The company's representatives in Lithuania could not be reached by BNS for comment on Tuesday.

The centre also looked into an OnePlus smartphone, but found no cyber security vulnerabilities in the device. 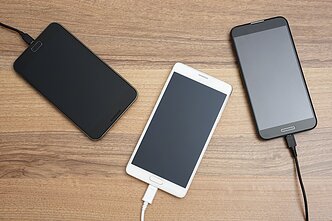 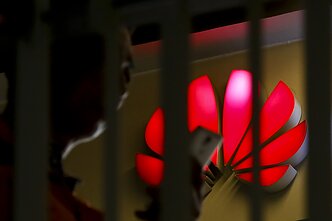 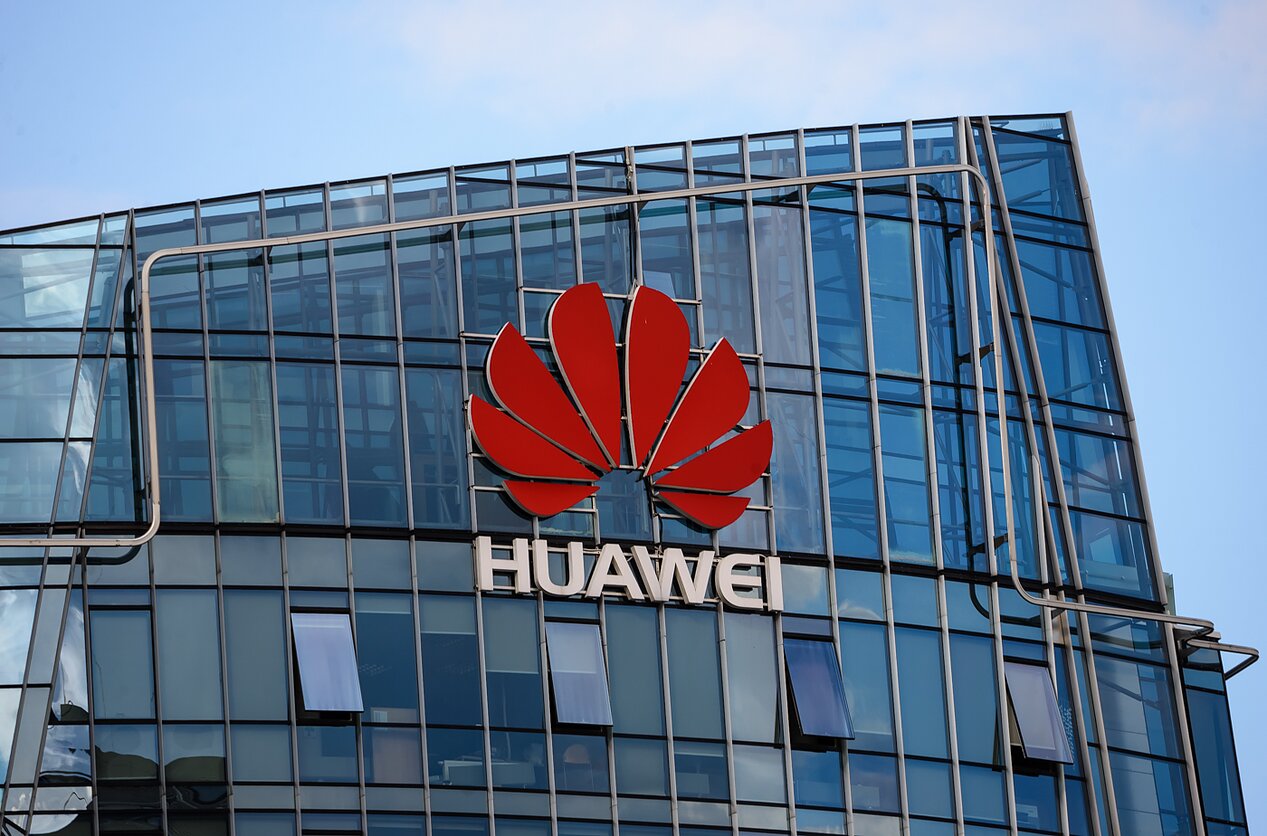 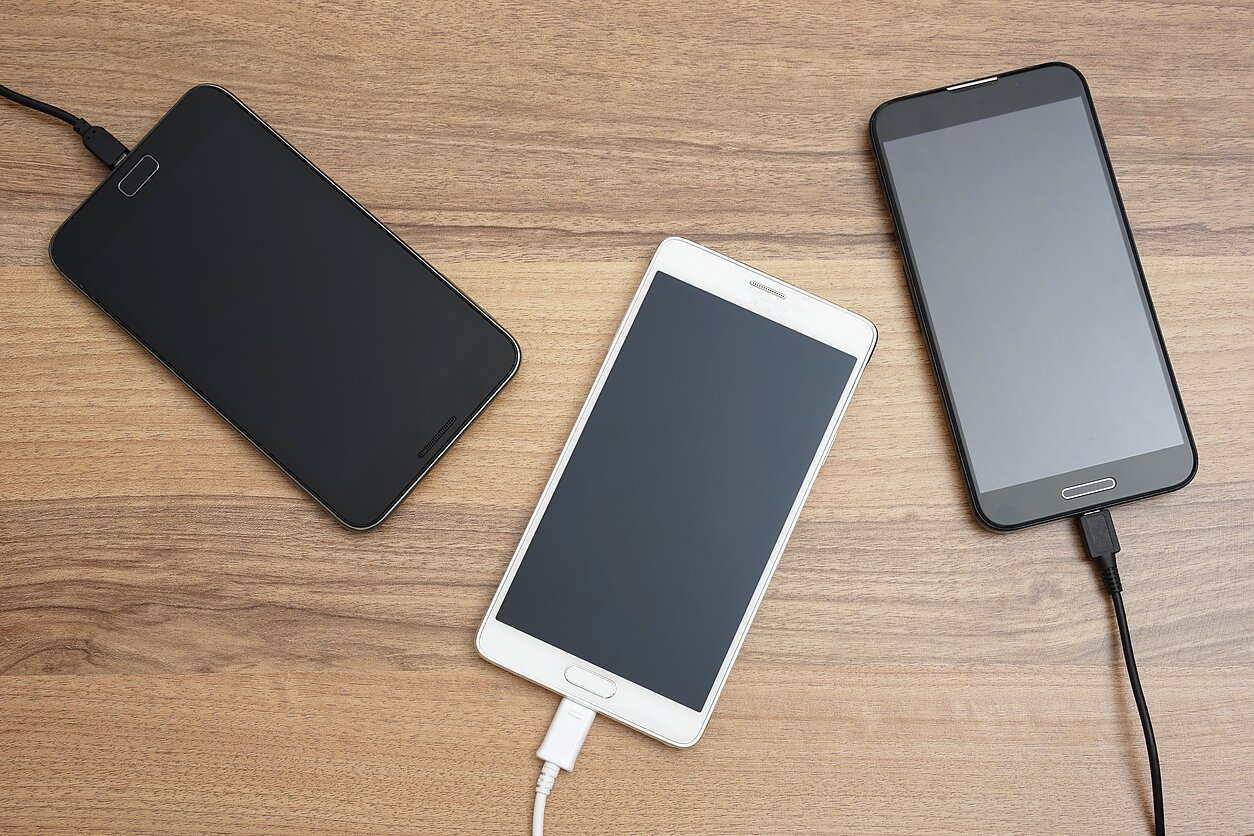 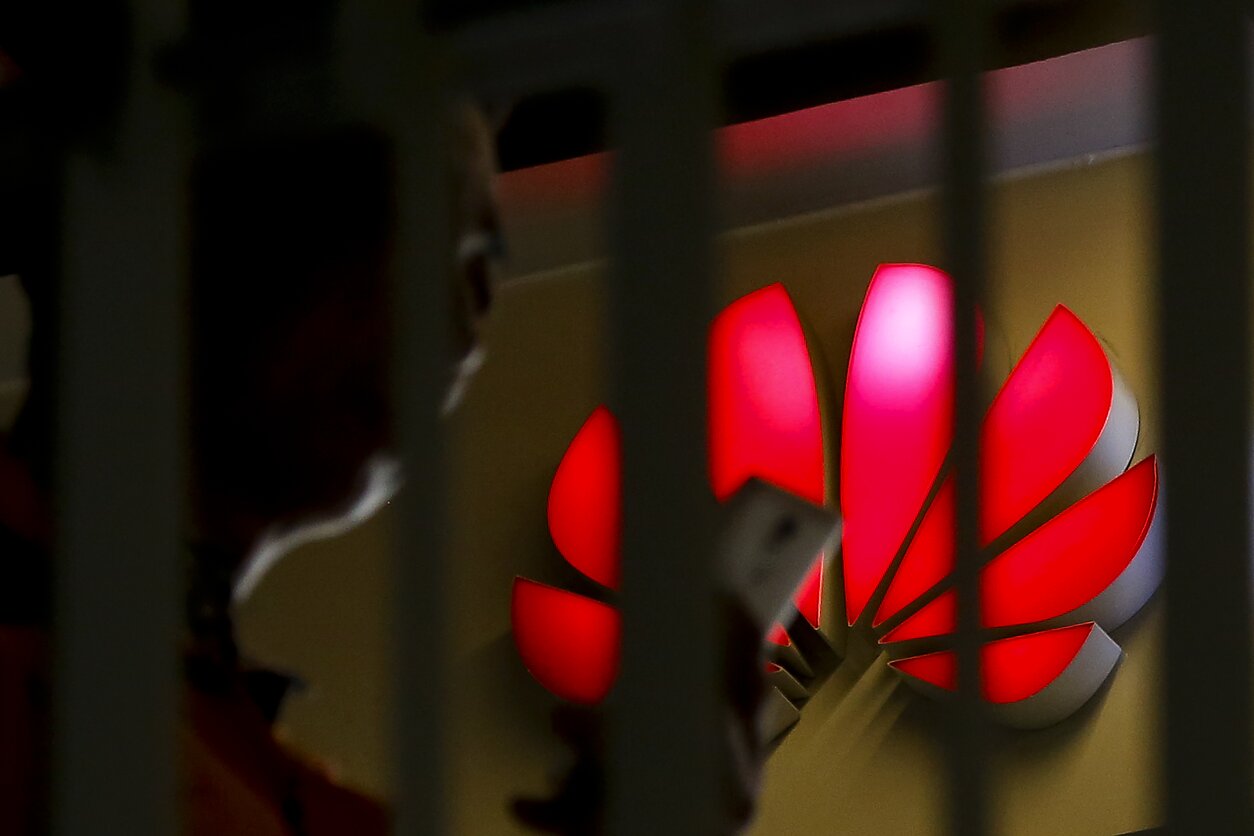