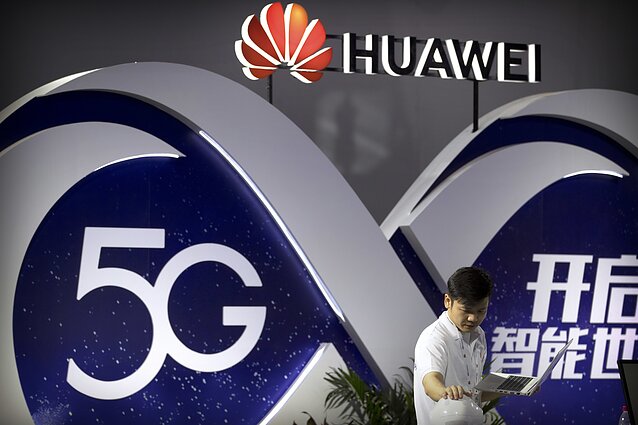 "Three Chinese producers were chosen as they offer Lithuanian consumers to buy 5G mobile devices and are identified by the international community as posing certain cyber security risks," Margiris Abukevičius, a defence vice minister, said in a statement.

Huawei, Xiaomi and OnePlus were picked for this security probe because risks have been identified in their products over the past four years based on the international cyber vulnerability database, including 144 vulnerabilities in Huawei phones, nine in Xiaomi phones and one in OnePlus phones.

The Lithuanian probe found two of the risks to be linked with apps installed by the producers, with the others dangers were associated with the risk of personal data leaks and restrictions on the freedom of speech.

Three risks have been identified in a Xiaomi device and one in a Huawei phone. Meanwhile, no cyber security vulnerabilities have been found in the OnePlus device. 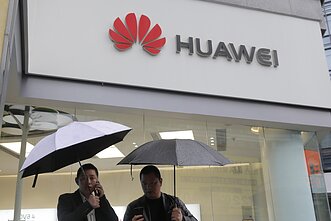 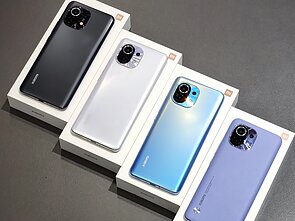 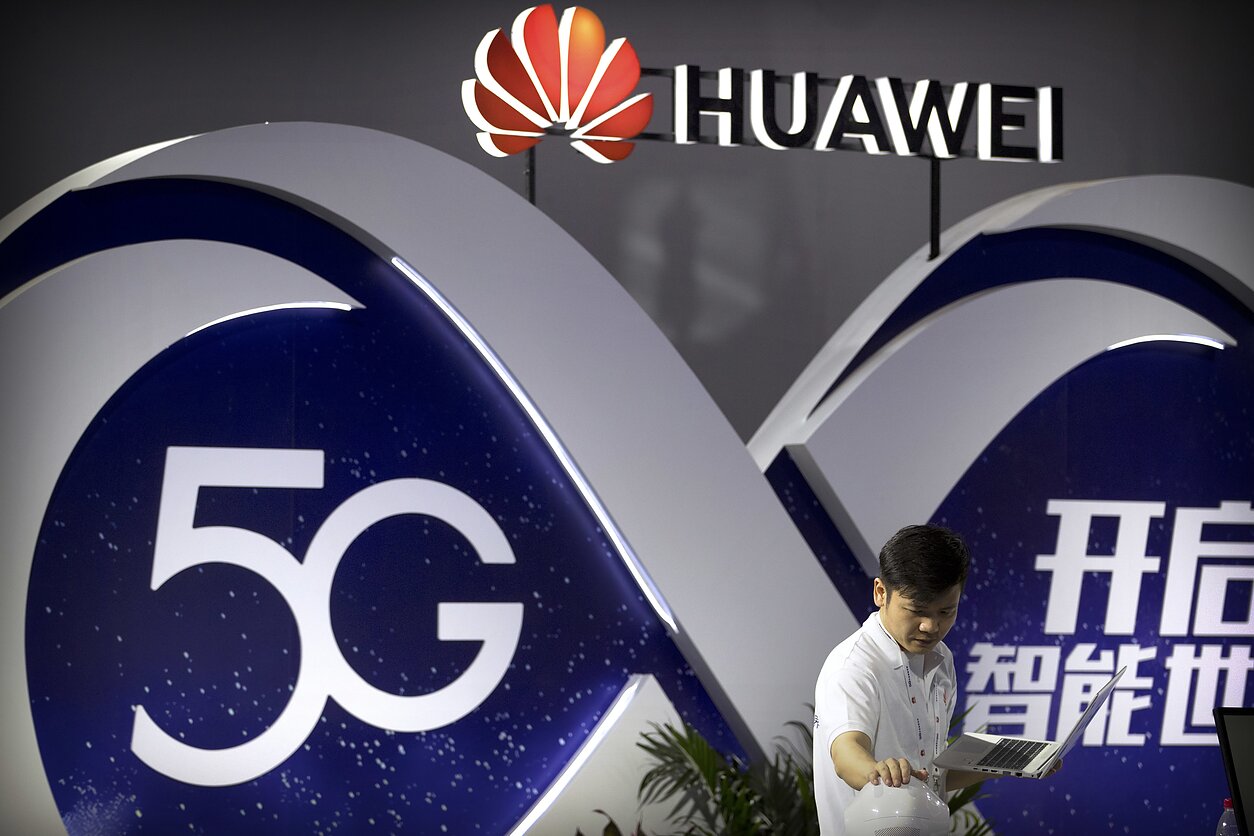 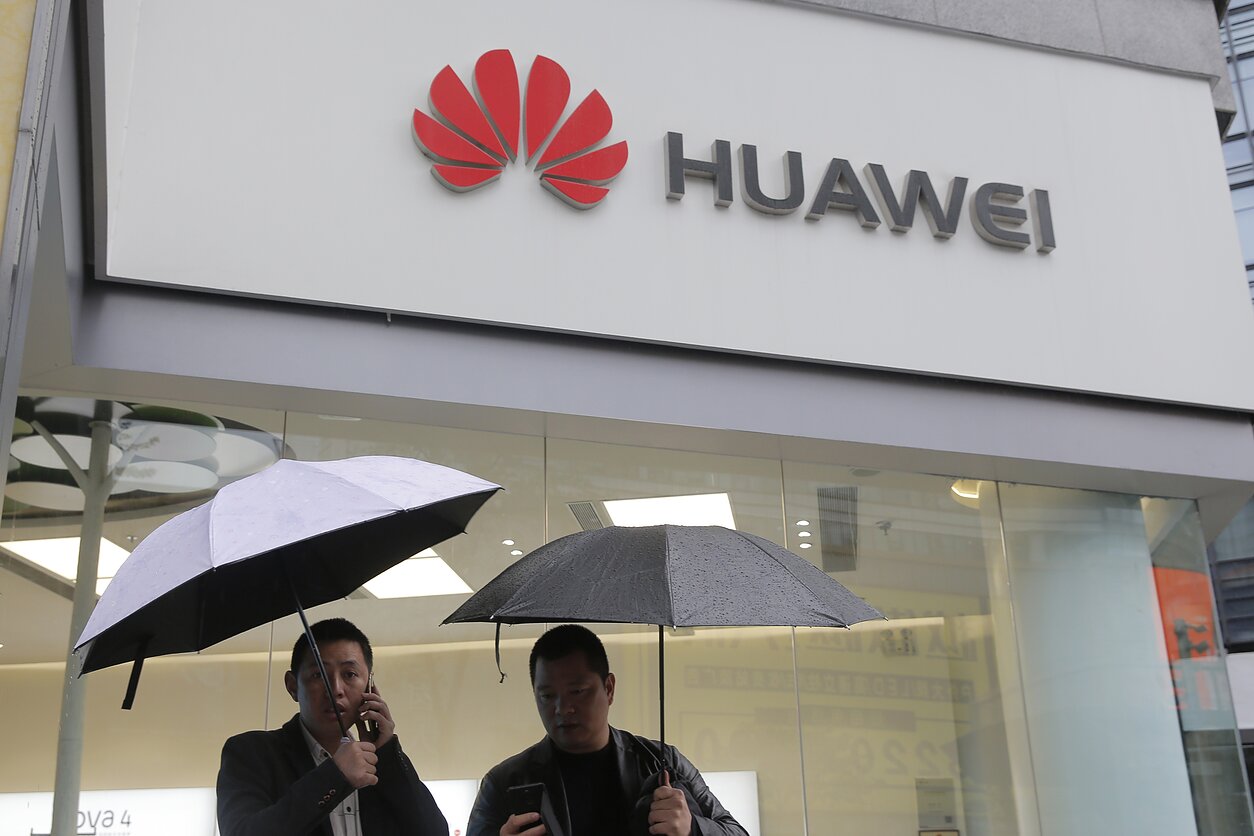 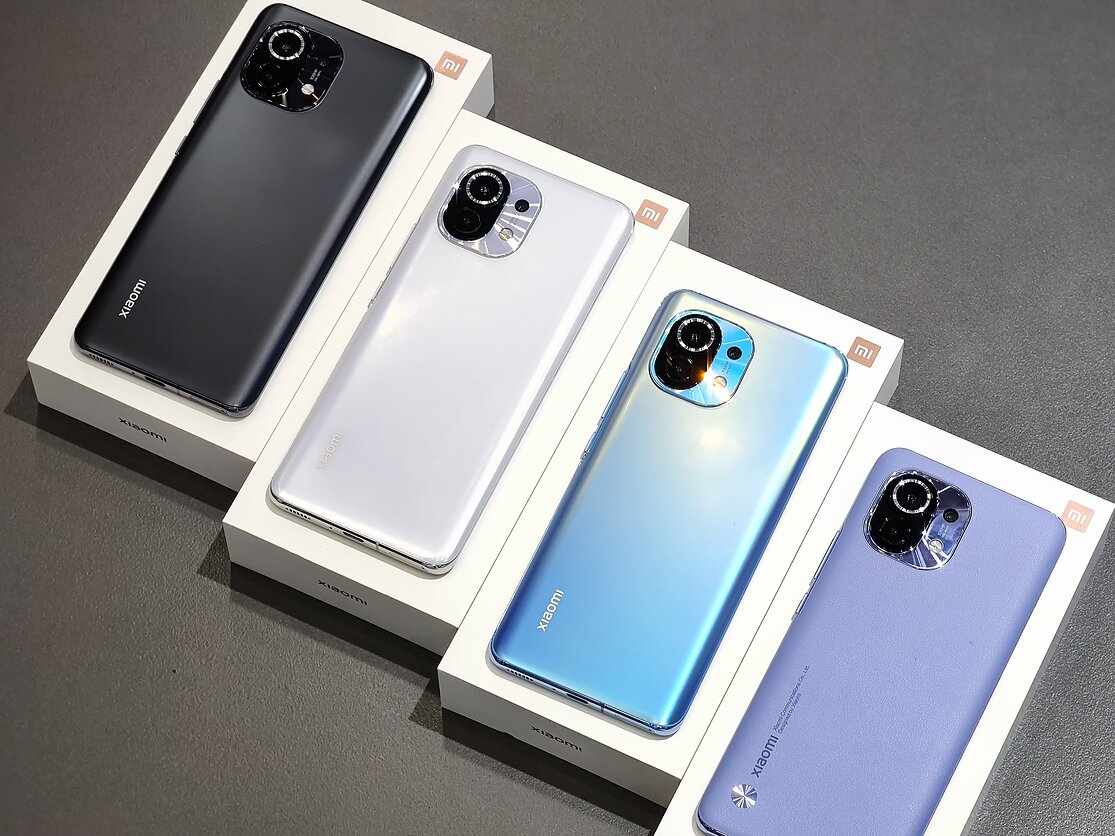