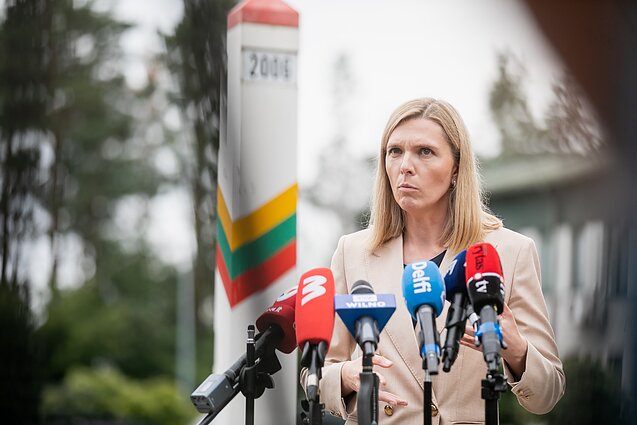 The Minsk regime is seeking and opening up new migration routes into the European Union, Lithuanian Interior Minister Agnė Bilotaitė said on Tuesday.

"They [Belarus] are trying to take advantage of the situation in Afghanistan and, as far as we know, they already have a new visa-free scheme for Pakistan, Iran, South Africa and Egypt," she told journalists at the parliament.

According to Bilotaitė, it shows that the Belarusian regime continues to try and put pressure on Lithuania and other EU member states.

Over 4,100 migrants have crossed into Lithuania from Belarus so far this year. Vilnius accuses the Minsk regime of orchestrating the unprecedented migration influx, calling it "hybrid aggression". 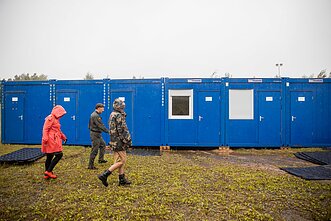 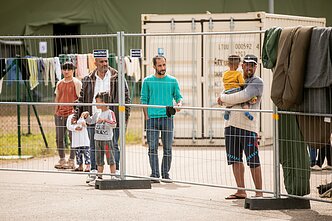 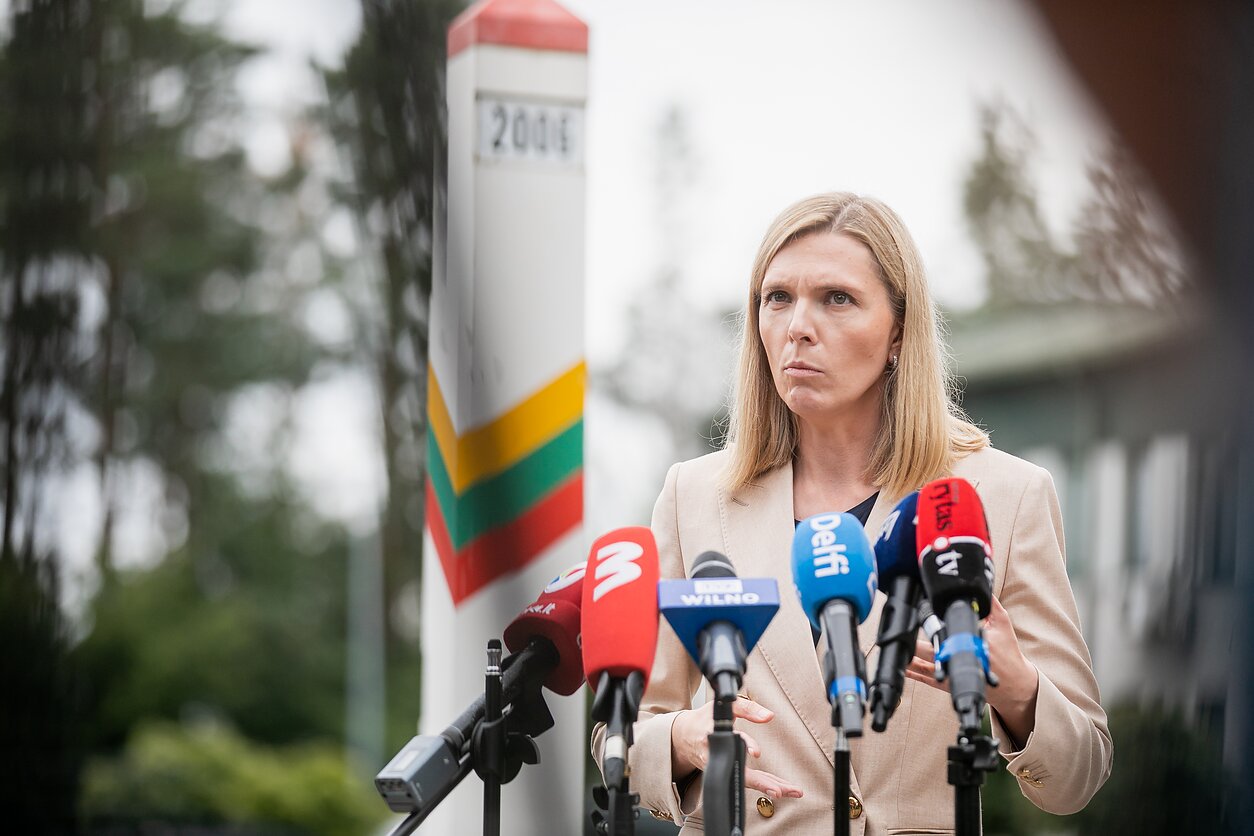 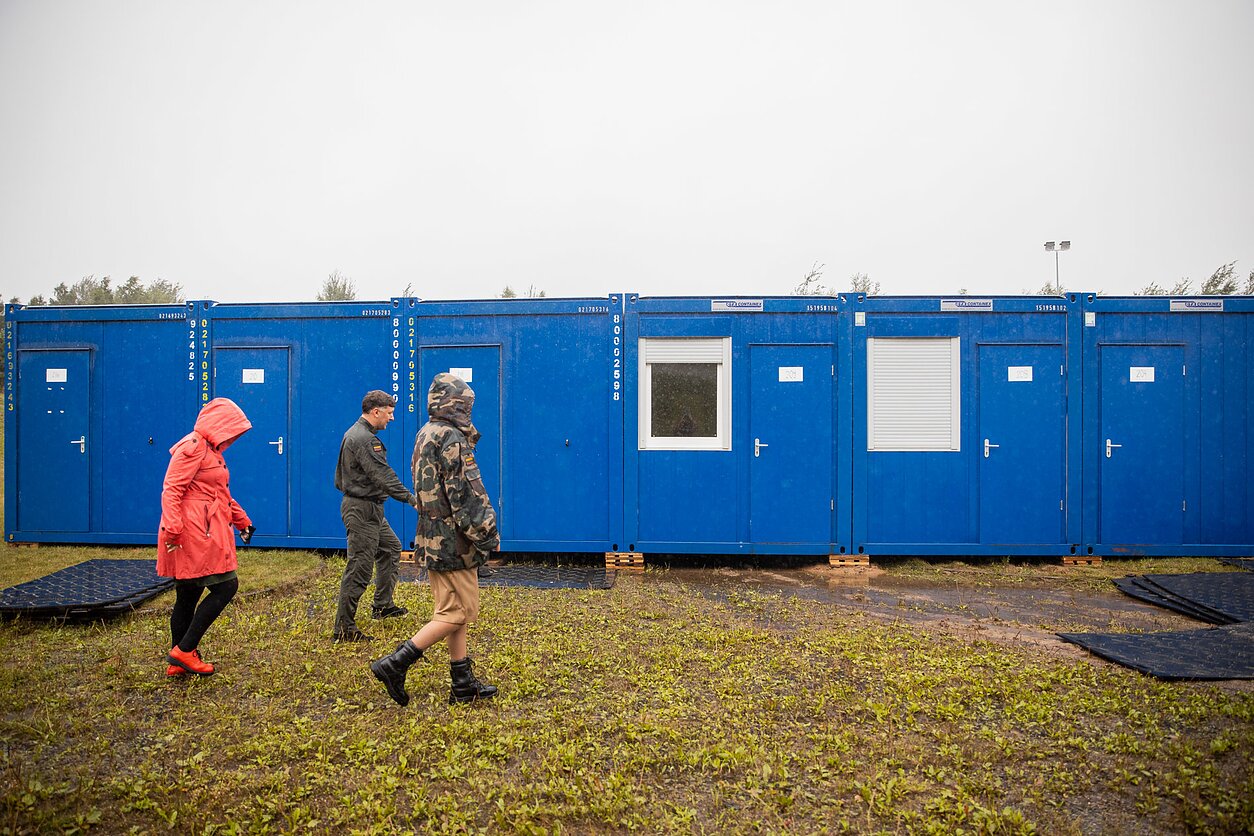 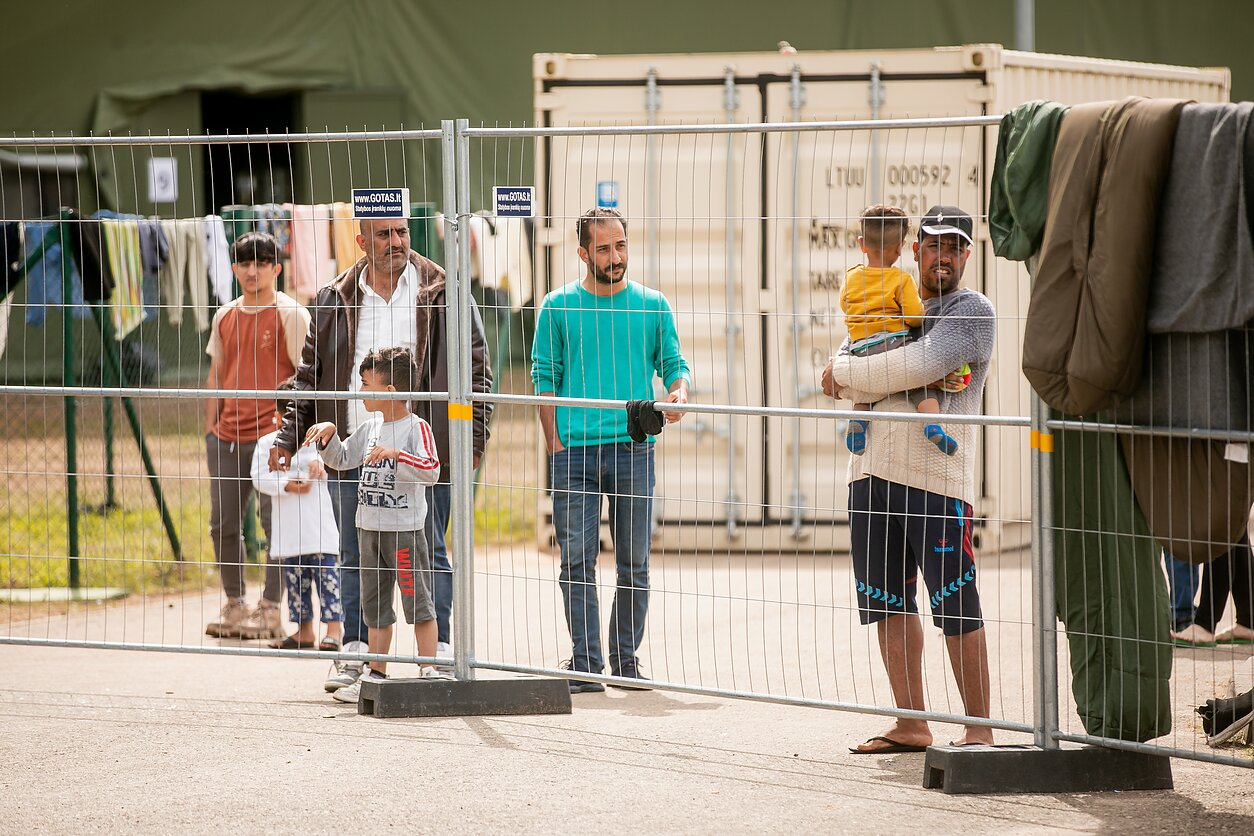