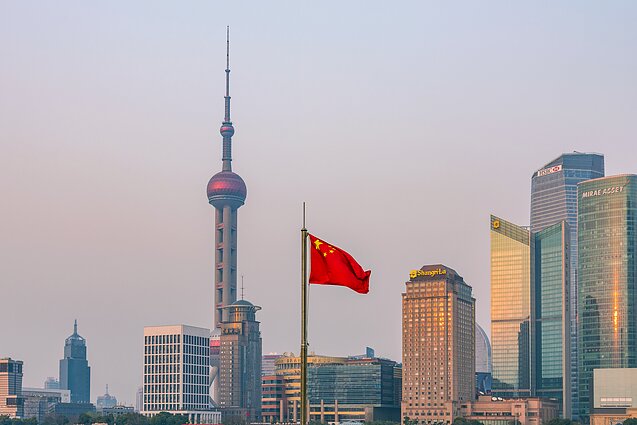 Some Lithuanian companies working with China say that their Chinese partners are not renewing or concluding new contracts amid worsening relations between Vilnius and Beijing, the Lithuanian Foreign Ministry said on Thursday.

A survey of Lithuanian companies has shown that high-tech, agricultural and food processing, timber, textile and logistics companies have ties with China, according to the ministry.

“Most often, companies report that their partners in China are refusing to renew or conclude new contracts,” the Foreign Ministry told BNS.

“Therefore, the ministry has taken steps to help companies find new export and import markets and to address other problems caused by China's unlawful and undeclared, and so far publicly denied actions against Lithuanian businesses.”

It said it was working with partners, particularly in the US and the EU, to develop instruments to prevent “autocratic regimes from using economic pressure for political purposes”.

Ričardas Sartatavičius of the Lithuanian Confederation of Industrialists says that grain processing companies are already experiencing problems with the supply of raw materials from China. 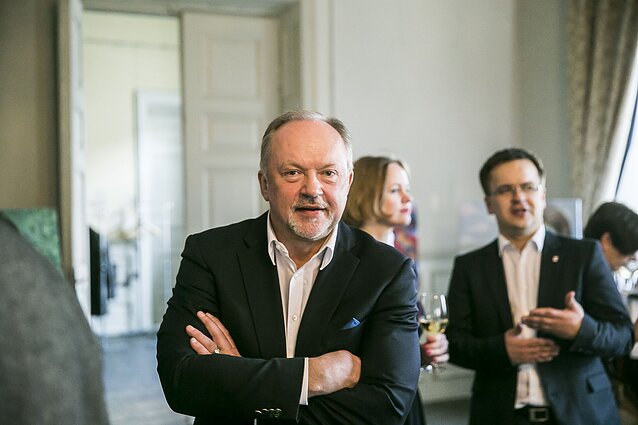 “In the grain sector, there is a problem with the supply of raw materials,” Sartatavičius told BNS. “In 2020, [the sector's] sales to China amounted to around 70 million euros, and raw materials for the production of animal feed account for 90 percent of the raw materials purchased by Lithuanian companies from China. This could lead to problems.”

The timber sector is facing similar challenges, according to the Sartatavičius.

“The Chinese are refusing to buy our products and are taking our goods off the shelves. There are these problems,” he said.

The dairy industry also sees threats, with its sales to China amounting to around 6.5 million euros last year.

Meat companies also fear disruption, because it took them several years just to obtain certificates to export their products to the country. The sector's sales to China totaled 2 million euros last year. 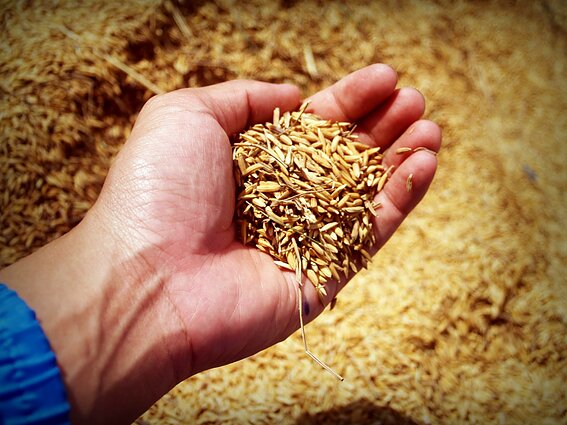 However, Sartatavičius says that the biggest problems are now in the supply of raw materials.

“China is close to being the sole producer of some raw materials, ranging from metal products, equipment, of which Lithuania imports a lot, to microcomponents and chips,” he said.

Relations between Vilnius and Beijing have turned sour recently over Lithuania's push to strengthen ties with Taiwan, which China regards as a breakaway province.

In August, China recalled its ambassador from Vilnius for consultations and demanded that Lithuania withdraw its envoy to Beijing.

Diana Mickevičienė, the Lithuanian ambassador, returned to Vilnius for consultations in early September. 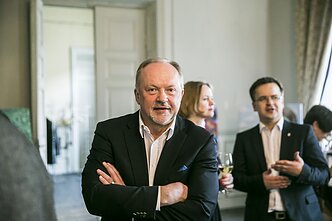 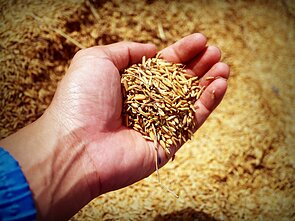 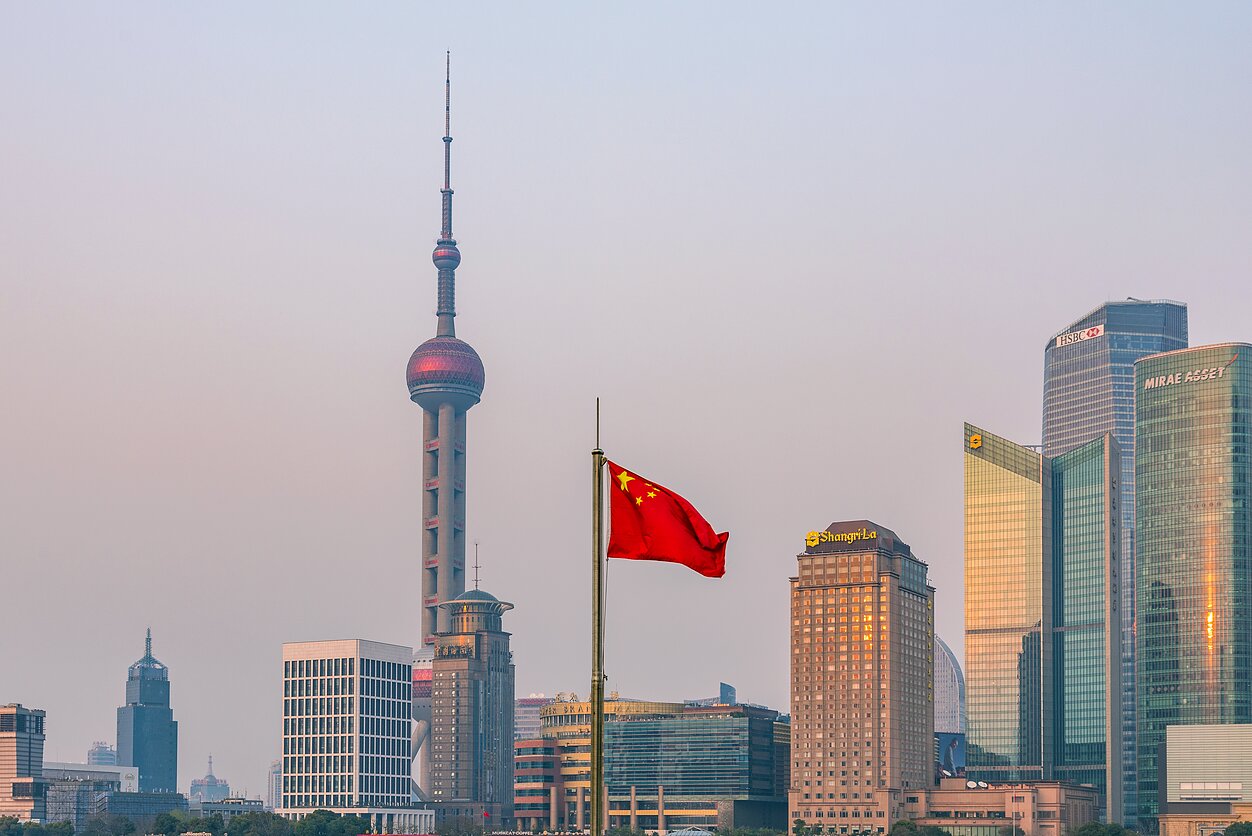 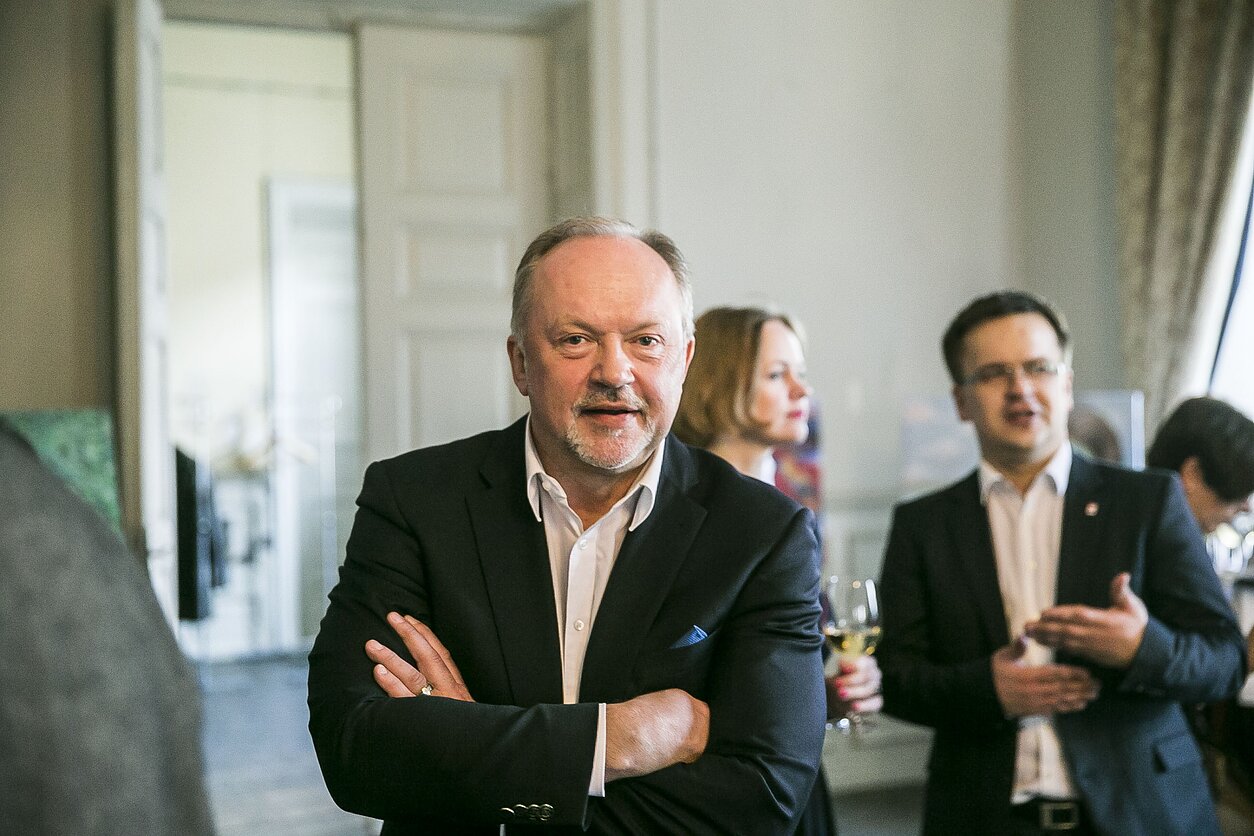 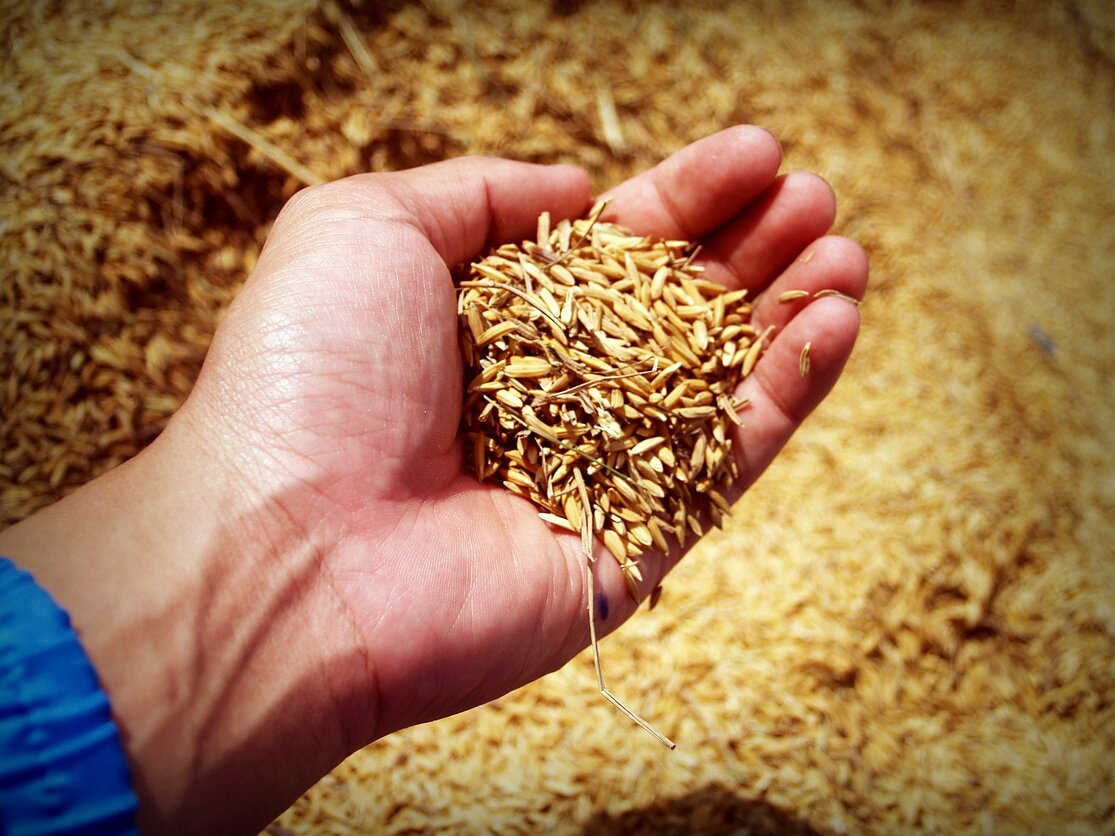