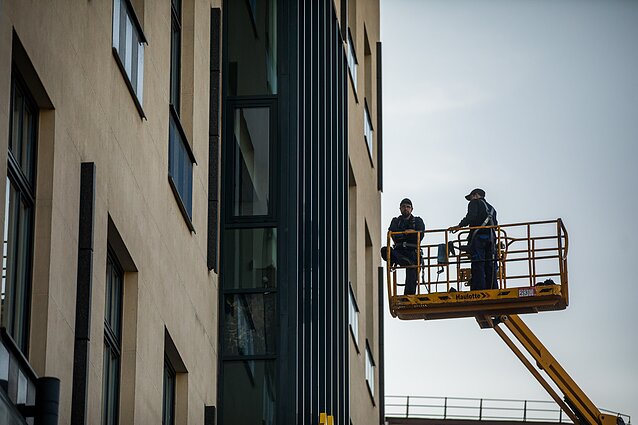 Lithuania’s Social Security and Labour Ministry will propose to the government to raise the minimum monthly wage by 88 euros, to 730 euros before tax, next year.

Two unrelated sources have confirmed this to BNS.

Earlier proposals called for raising the minimum wage by 61 euros, or 9.5 percent, to 703 euros, but Social Security Minister Monika Navickienė said last month that it could be increased more substantially.

The agenda of the Cabinet’s Wednesday meeting does include the issue of the minimum wage.

Should the government support the proposal, it would then be submitted to the Tripartite Council, a body representing the government, employers and trade unions. The government should then adopt the final decision in October, when it would present the budget bill of 2022 to the parliament.

The minimum monthly wage was last raised in January, to 642 euros (before tax), from 607 euros. Under the Labour Code, only unskilled jobs can pay the minimum wage.

Previously, the Tripartite Council failed to reach an agreement. Worker representatives suggested that the minimum wage be raised to 750 euros. Employers, meanwhile, want any increase to be put off until later, saying that the full effects of the pandemic on businesses need to be known first. 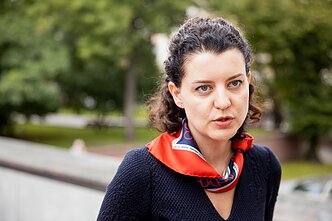 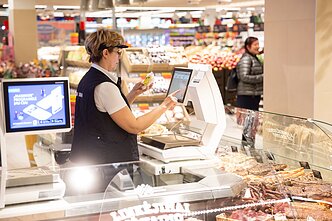