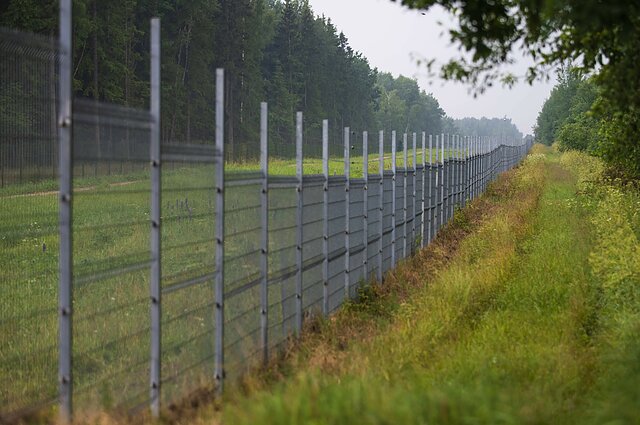 Over the last 24 hours, Lithuanian border guards have turned back over 300 migrants trying to cross the border from Belarus and taken 19 into detention.

The number of detained migrants is the lowest since June 29, the latest figures from the country's statistics service, Statistics Lithuania, show on Thursday.

Rokas Pukinskas, spokesman for the State Border Guard Service, told BNS on Thursday that over 300 migrants were pushed back over the previous 24 hours, adding that there were no incidents.

Over 4,100 irregular migrants have been detained in Lithuania so far his year after crossing in from Belarus. Most of them are Iraqi citizens. 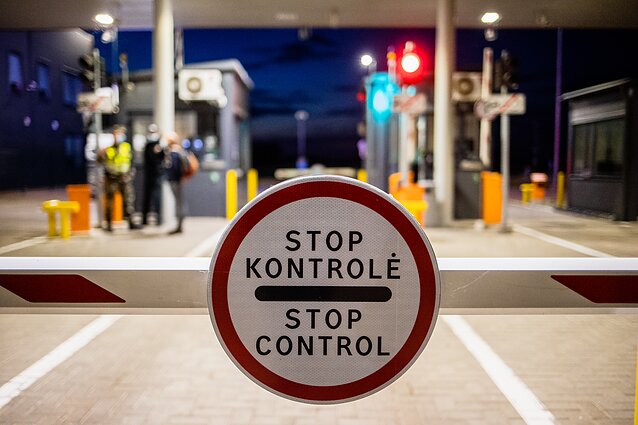 The Lithuanian State Border Guard Service (VSAT) said on Wednesday that it was not aware of any cases of its officers using excessive force against the migrants.

The comment came after the Minsk government said that Belarusian border guards had found a group of Iraqi migrants who seemed to have been subjected to violence, including dog bites.

“According to the information we have now, in no case have our officers exceeded their powers,” VSAT spokesman Pukinskas told BNS.

Pukinskas added that he had no information about service dogs having been used at the border with Belarus.

“The use of dogs is a special measure [...]; there are patrols with dogs, but we have no information that a dog has been used,” he said.

Belarus' state-run news agency BelTA reported, citing the Belarusian State Border Committee, that the Iraqis, who had been pushed back by Lithuania, “looked like they had faced violence involving the use of firearms and had been bitten by service dogs”. 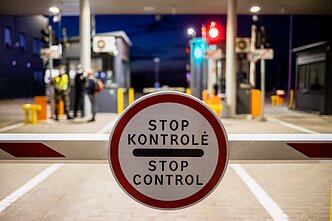 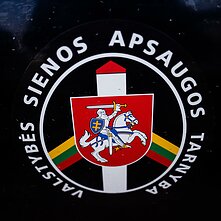 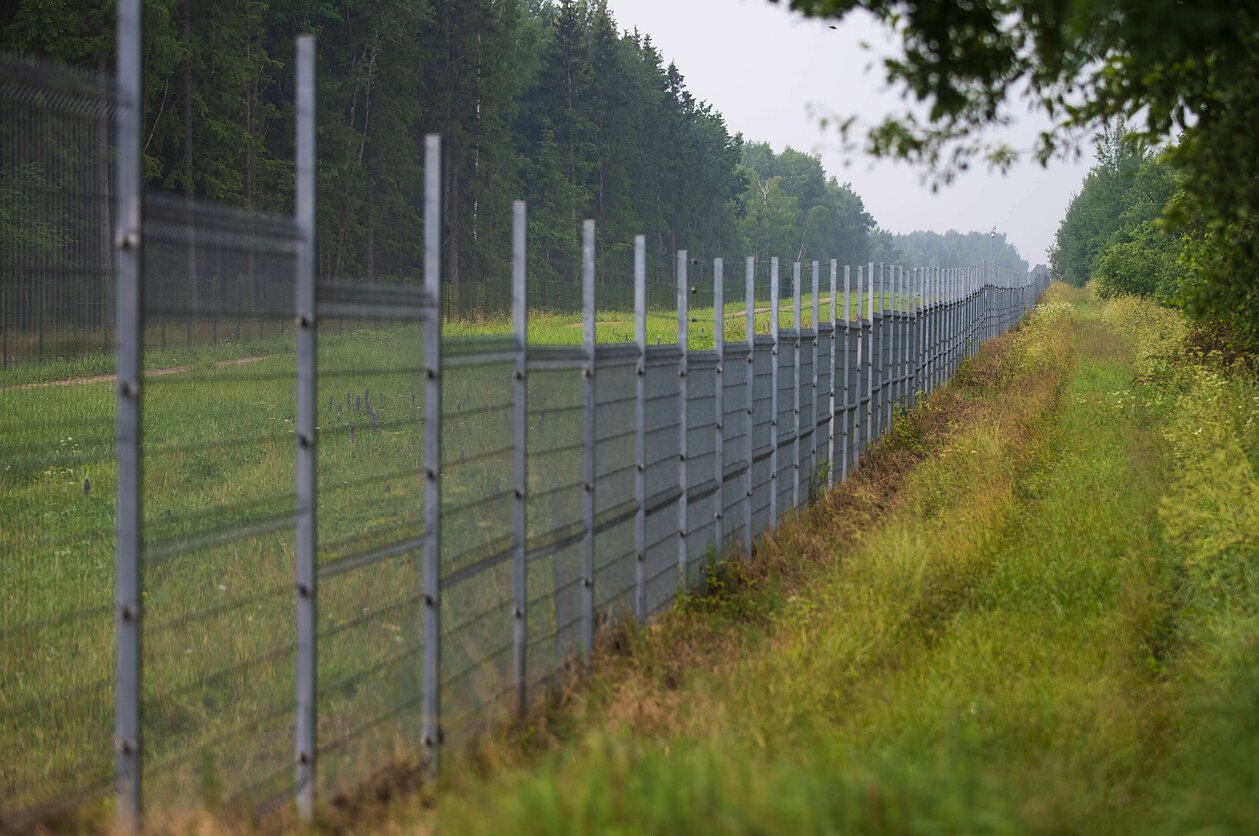 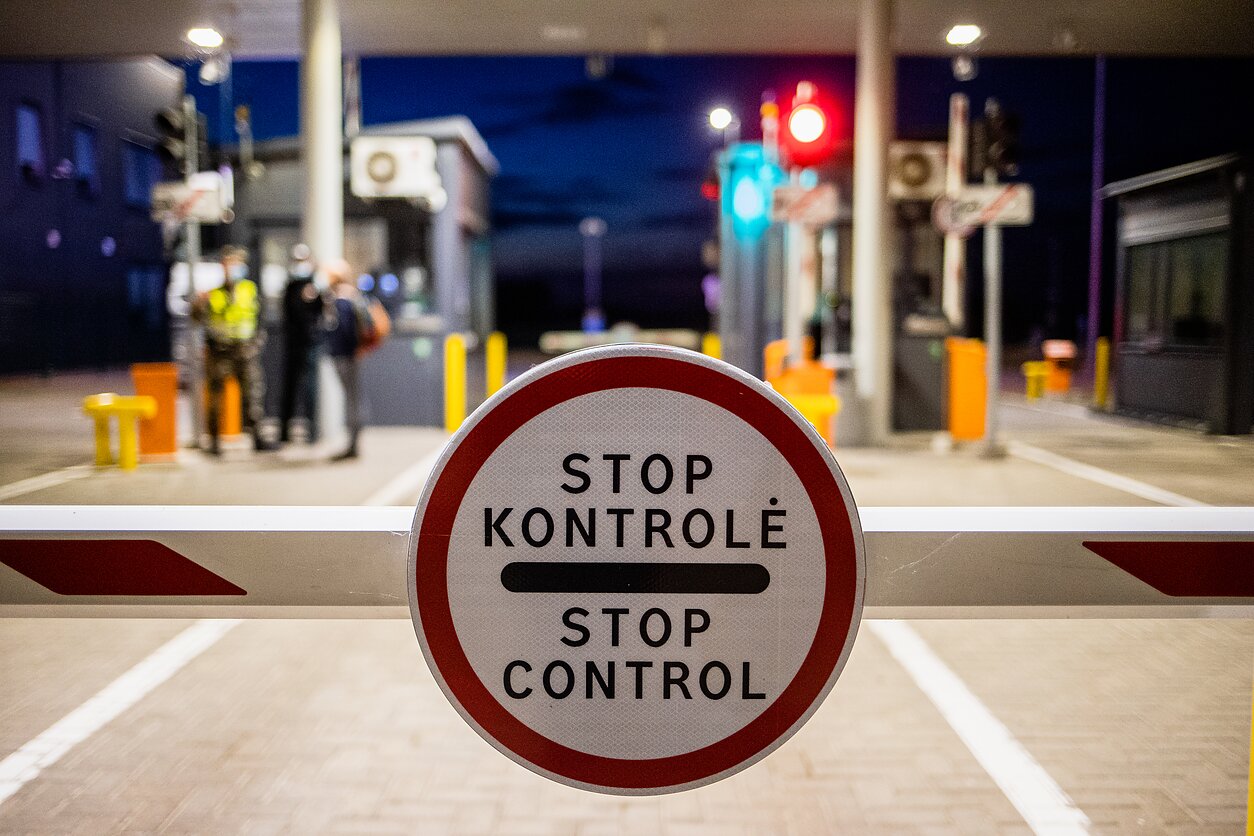 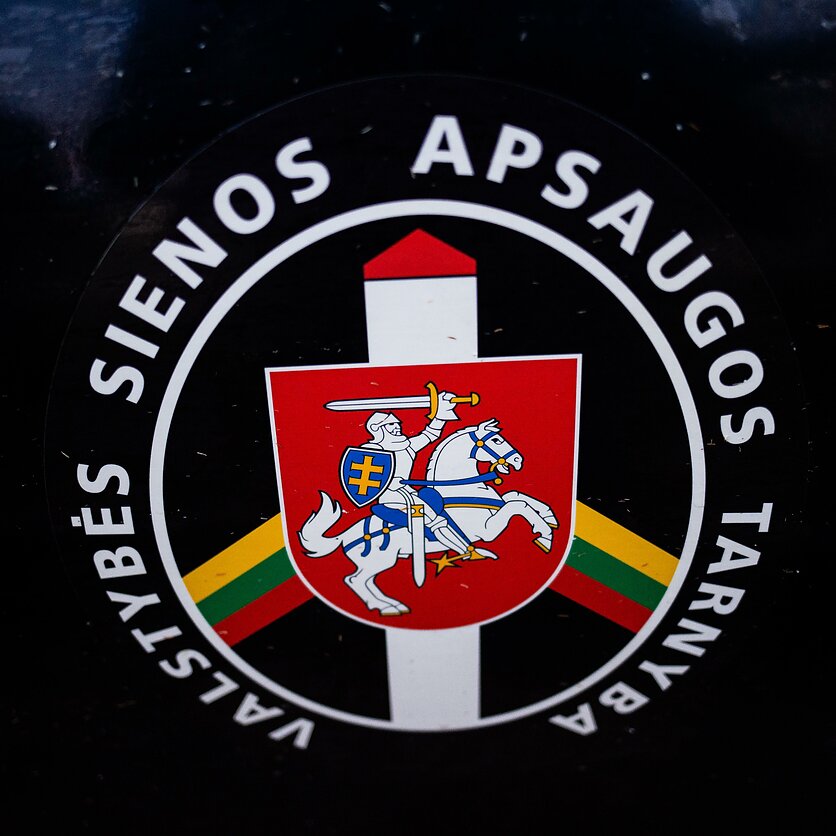