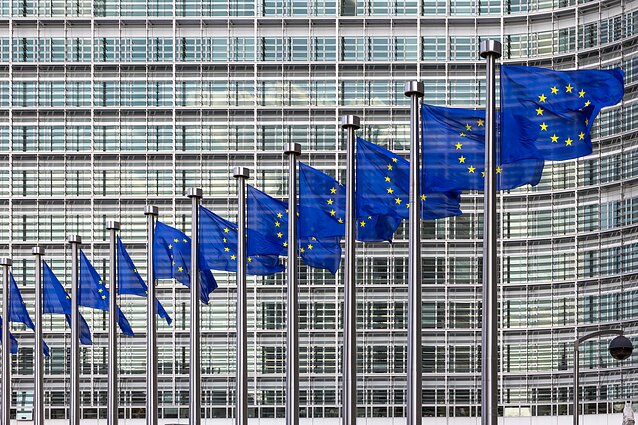 Brussels will not fund the construction of a fence on Lithuania's border with Belarus, the European Commission said on Tuesday,

“The Commission supports border management in Lithuania, both operationally and financially. And we are ready to deploy further assistance as required and in fact we are in discussion with Lithuanian about such further support,” Adalbert Jahnz, EC spokesman for home affairs, told LRT.

“We do not finance fences, but our funding supports integrated border management solutions that ensure that irregular border crossings do not go undetected and are then linked to effective and fast migration management and asylum systems,” he said.

“For more details about the idea of a barrier, that's more something to ask the Lithuanian authorities,” Jahnz added.

Lithuania has only managed to lay around five kilometres of barbed wire on the border with Belarus near Druskininkai, saying that the country has run out of materials. Estonia has promised to deliver some 100 kilometres of the so-called concertina wire. 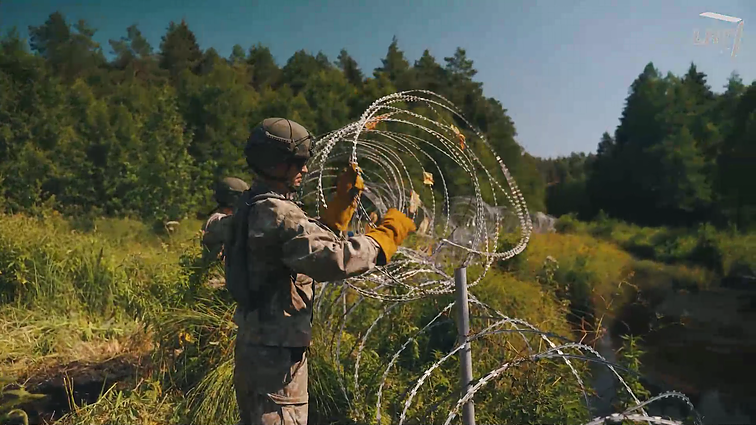 “The EU provides different sorts of assistance to Lithuania. This corresponds to all the aspects of migration management where we have capabilities and we have received requests from Lithuania,” said Jahnz.

“We have of course a number of Frontex officers that are currently deployed in Lithuania and more are on their way. [...]. Europol is also deploying guest officers to look into any potential security issues that need to be tackled. And the European Asylum Support Office is also helping Lithuania,” he added.

On Monday, Lithuanian Prime Minister Ingrida Šimonytė discussed the situation on the border with President of the European Commission Ursula von der Leyen. 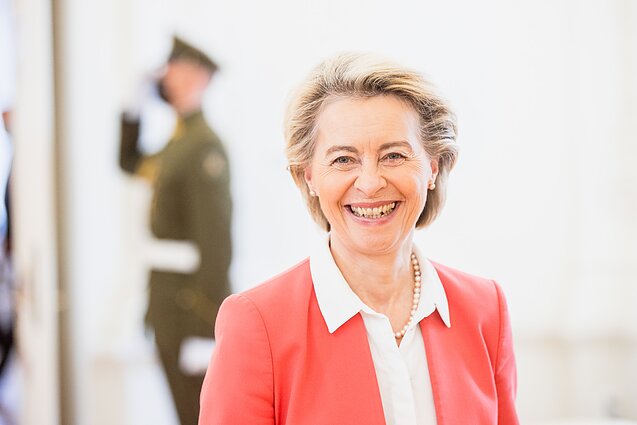 “The Prime Minister briefed the president on the current state of play and the president offered her support and asked High Representative Josep Borrell and Commissioner [for Home Affairs Ylva] Johansson to follow up on these matters, including with their Iraqi counterparts, especially with regard to readmission of migrants and the increase of air traffic which is a cause of concern.” 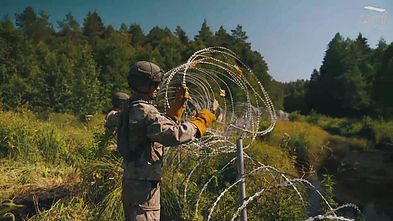 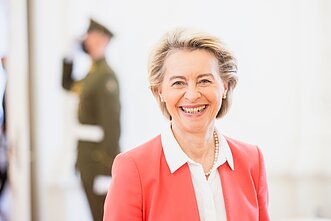 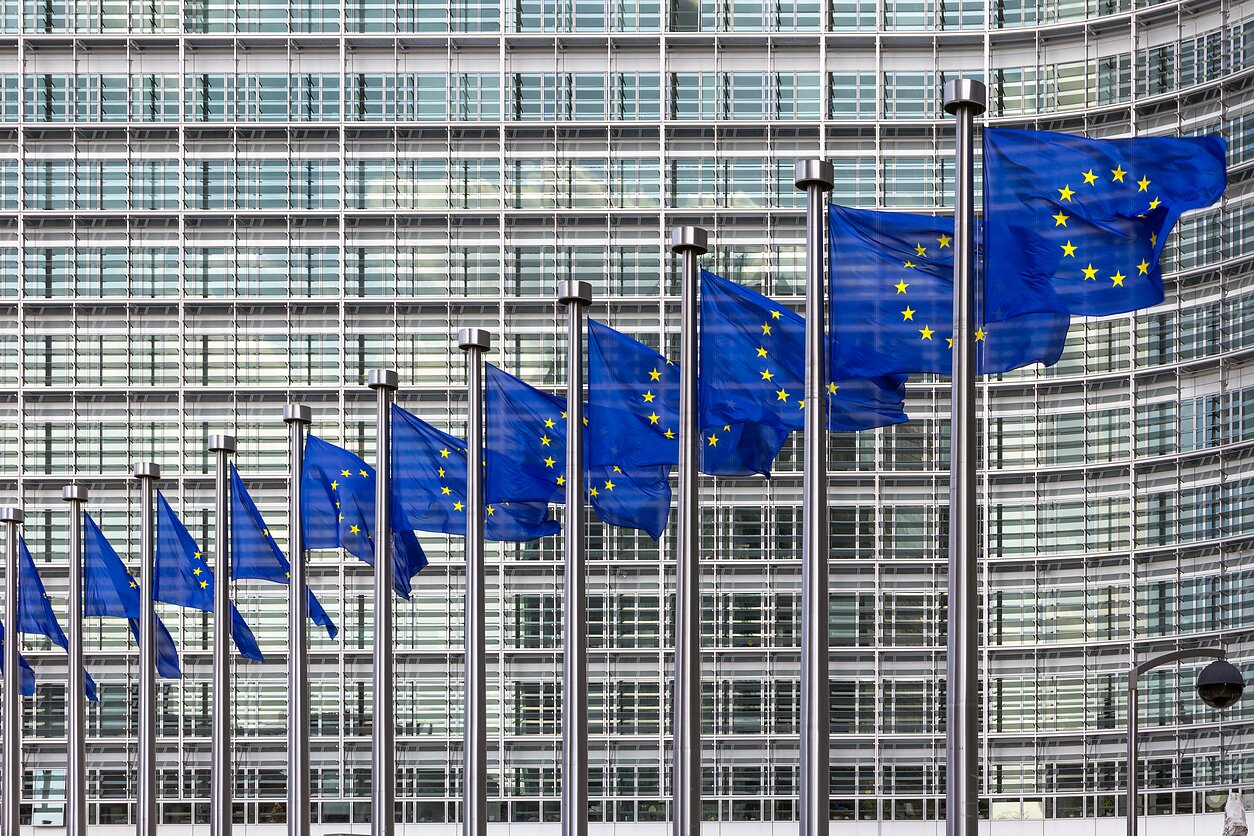 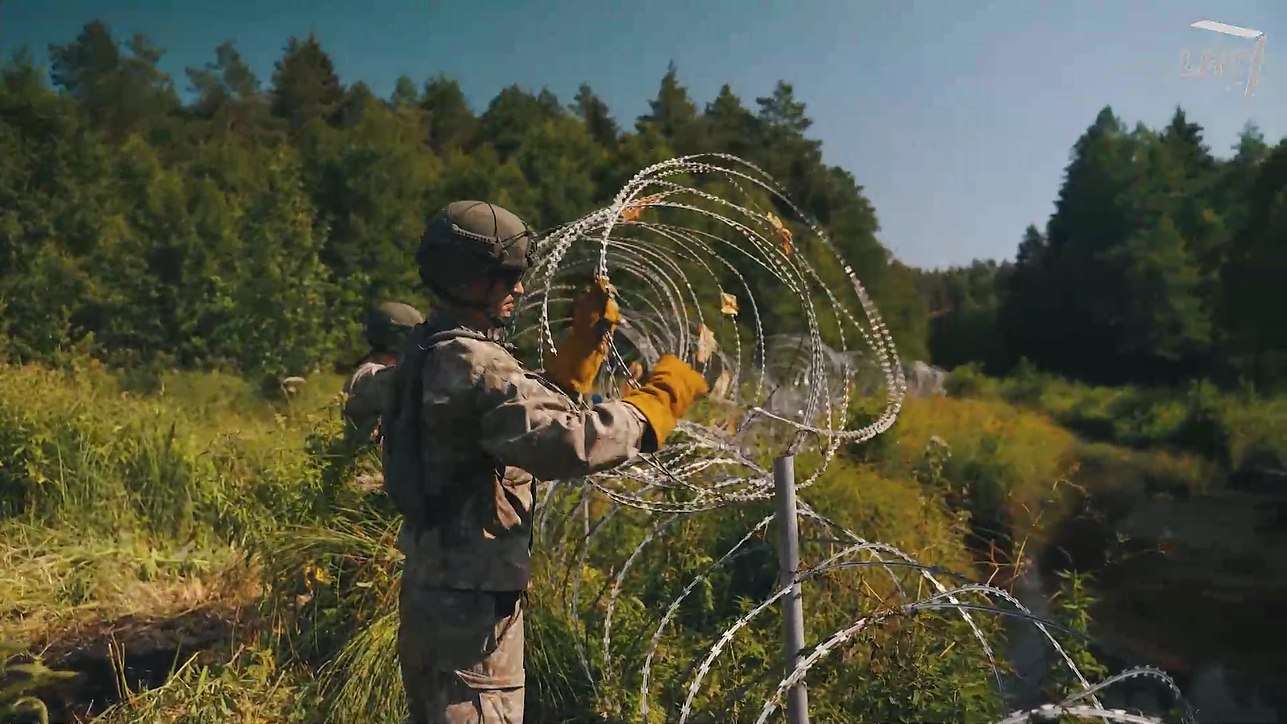 Soldiers are building a barbed wire fence along the Belarusian border.
2 / 3LRT TV/Screengrab 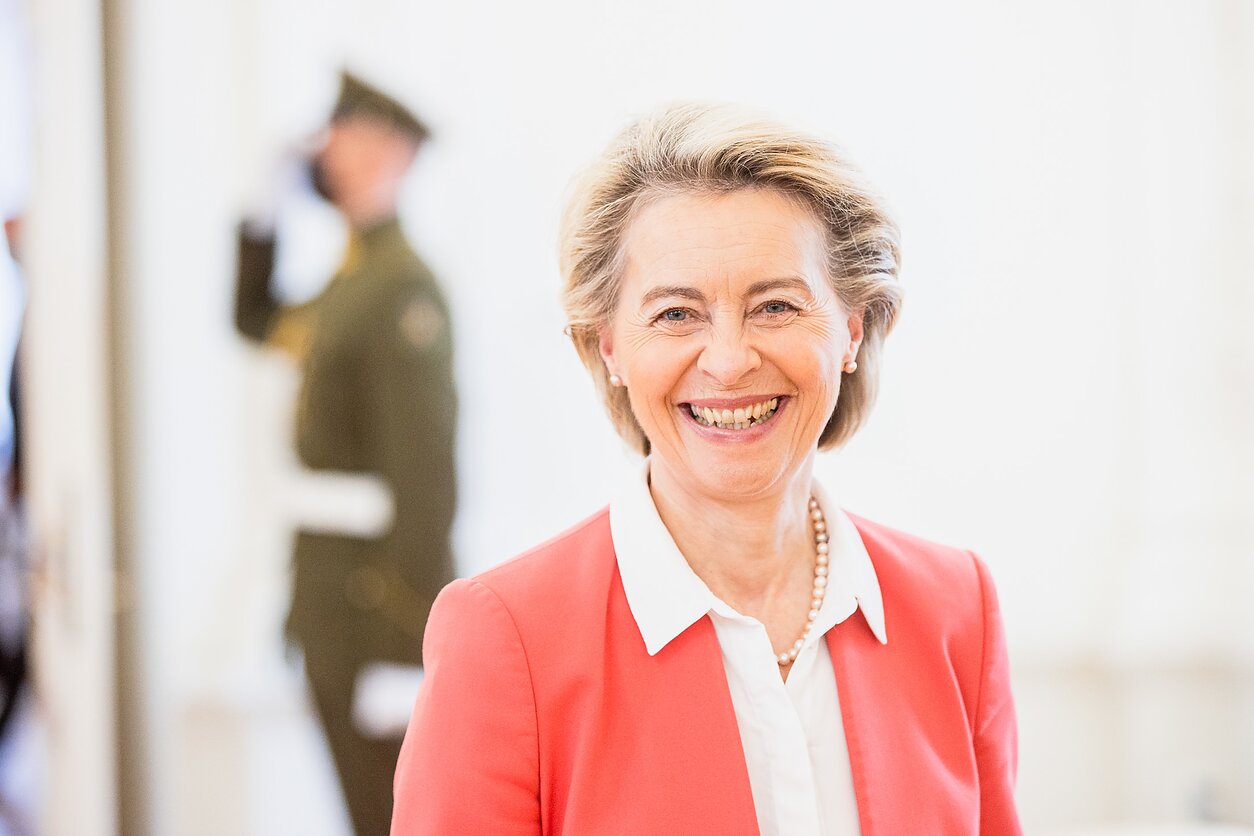