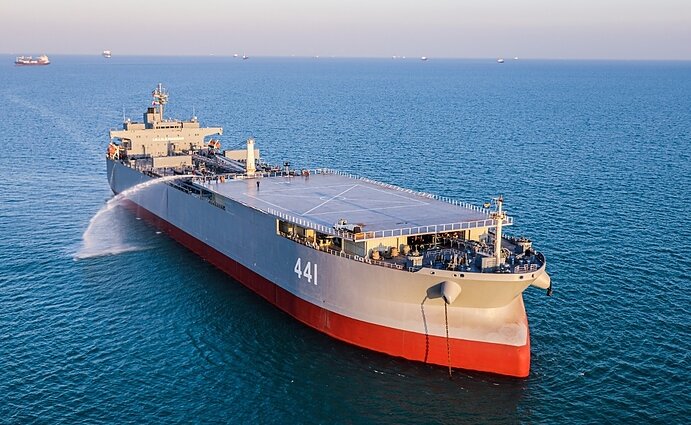 Two Iranian warships, the country's largest military vessel and a frigate, entered the Baltic sea on Thursday under the escort of the Danish navy.

“I cannot remember seeing Iranian warships in Danish waters,” Royal Danish Navy spokesman Per Hansen told Danish media, according to USNI News. “We will of course sail them out nicely and greet them when they come by. The same applies to the Russian submarines that we have seen in Danish waters this summer.”

The largest warship, IRIN Mekran, was transformed from an oil tanker to a floating base, able to carry personnel and military equipment.

CNN reported earlier that the Pentagon has been monitoring the two Iranian ships due to concerns that they would deliver Iranian weapons to Venezuela. 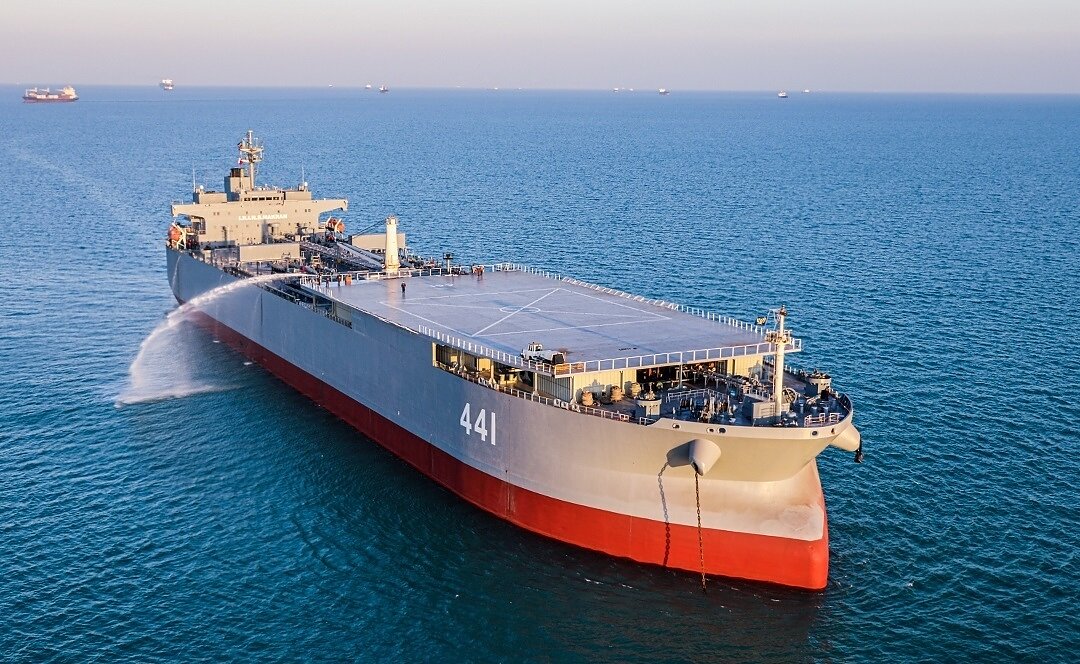