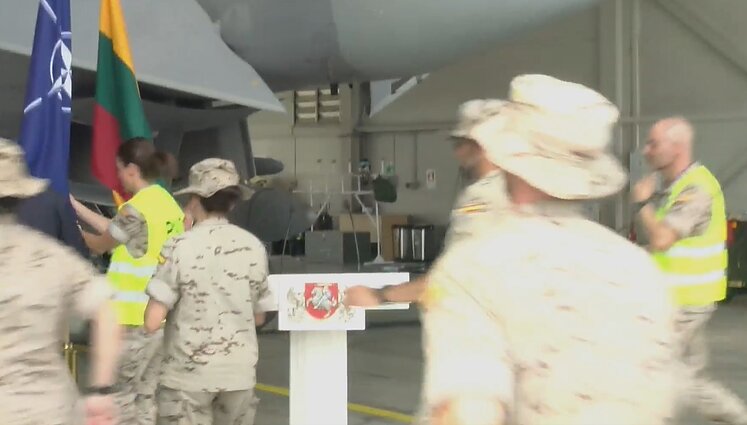 A live news conference of Spanish and Lithuanian leaders was interrupted when the NATO air policing mission had to scramble jets to confront unidentified aircraft.

During the live stream on Facebook, Lithuanian President Gitanas Nausėda and Spanish Prime Minister Pedro Sánchez are seen startled when the Spanish troops start running and preparing the Euroighter jets for take-off from the Šiauliai base housing NATO’s Baltic air policing mission.

Nausėda and Sánchez smile awkwardly and walk off as the flags and makeshift podium for the conference are removed against a backdrop of a pilot climbing aboard the Spanish jet.

“Our press conference was interrupted by a real call,” Nausėda said after resuming his speech. “As you can see, everything works perfectly. I can confirm that a jet was in the air in less than 15 minutes.”

According to Lithuanian Defence Minister Arvydas Anušauskas, the jets had to be scrambled “after receiving a warning signal”. Later on Tuesday, the country's Armed Forces confirmed that "two aircraft flying in the international airspace over the Baltic Sea, which did not have a flight plan and did not maintain radio communication led to the activation of the air police".

Since 2014, NATO’s Baltic air policing mission has been tasked with guarding the airspace of Estonia, Latvia, and Lithuania, which lack adequate air forces of their own. The mission, currently headed by a Spanish rotation of seven Eurofighter jets and some 130 personnel, has to routinely scramble forces to identify and escort Russian military aircraft flying close to the Baltic airspace.

In the past, there have been a number of incidents involving NATO and Russian jets over the Baltic Sea, as well as several airspace violations.

The Spanish prime minister is currently on an official visit to the Baltic states. 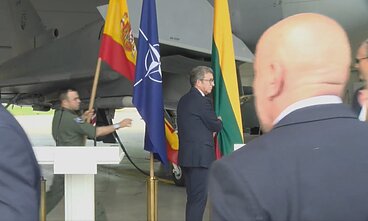 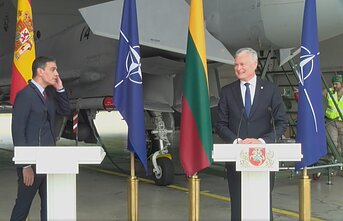 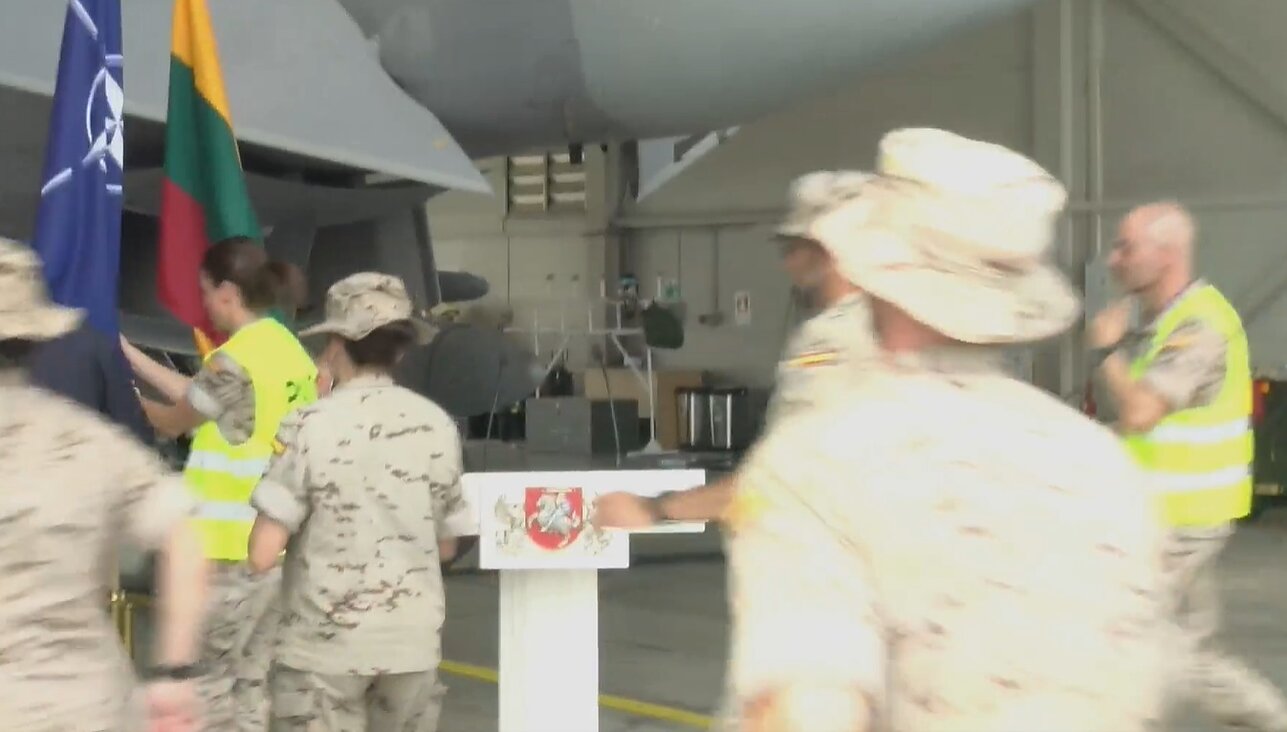 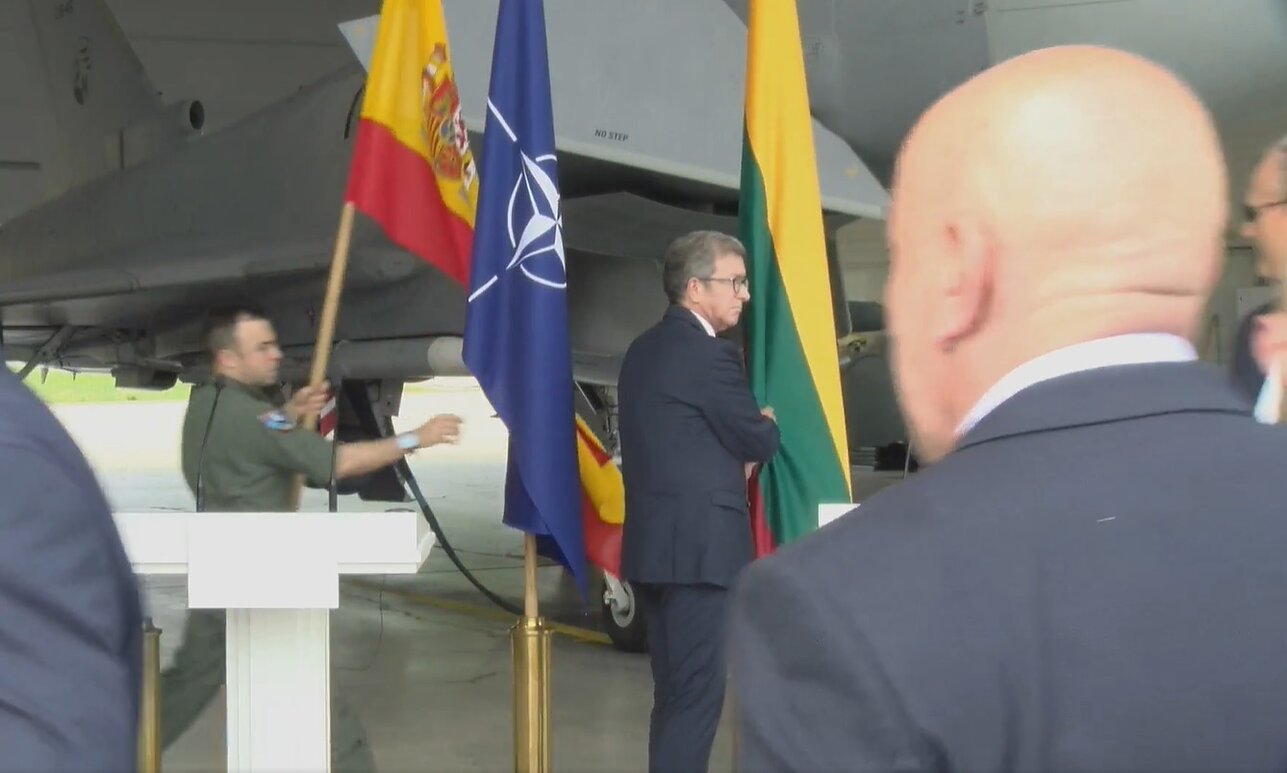 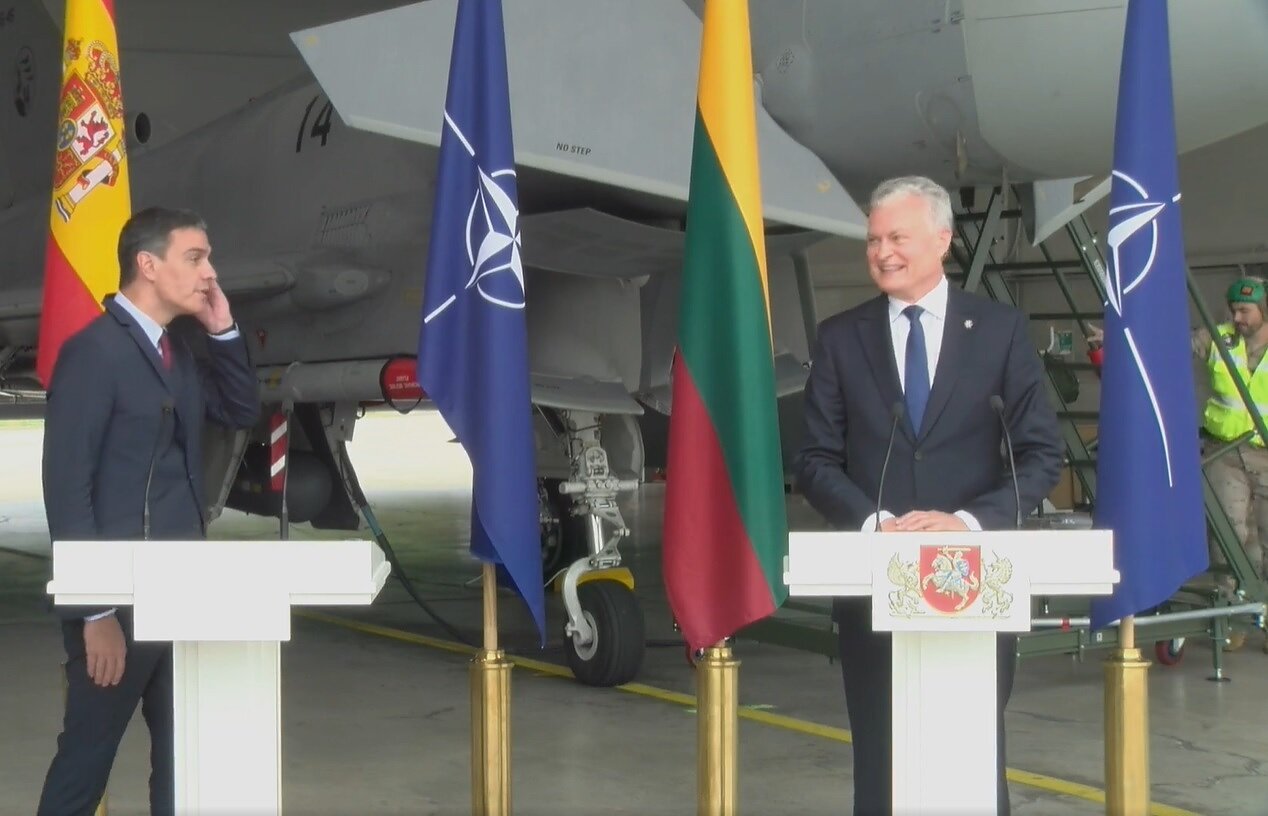