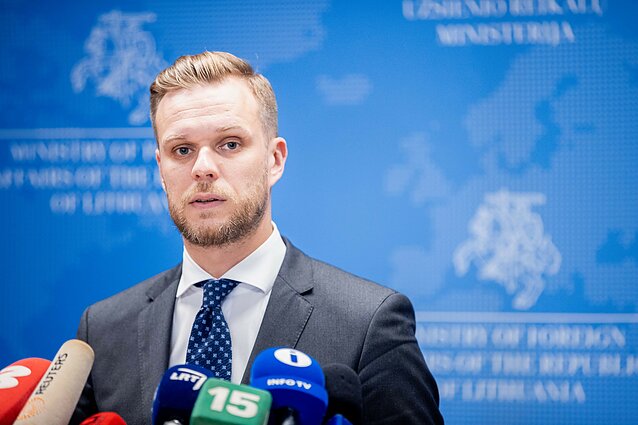 The Lithuanian Foreign Ministry has ordered the Belarusian embassy in Vilnius to cut its diplomatic staff to one in response to a similar action by the Minsk government earlier this week.

The Ministry summoned the acting chargé d'affaires of the Belarusian embassy on Wednesday in response to “continuing, systemic and unfriendly actions of the Republic of Belarus towards Lithuania”, it said in a press release.

“By midnight on July 12, the diplomatic staff of the Belarusian embassy in Lithuania must be reduced to one person (to perform consular functions) and no more than three embassy employees can remain to perform administrative-technical functions,” according to the Foreign Ministry's statement.

The move is a response to the Minsk government's decision to expel nearly all Lithuanian diplomats from Belarus.

On Tuesday, the Lithuanian embassy was ordered to send away all but one diplomats by July 11. 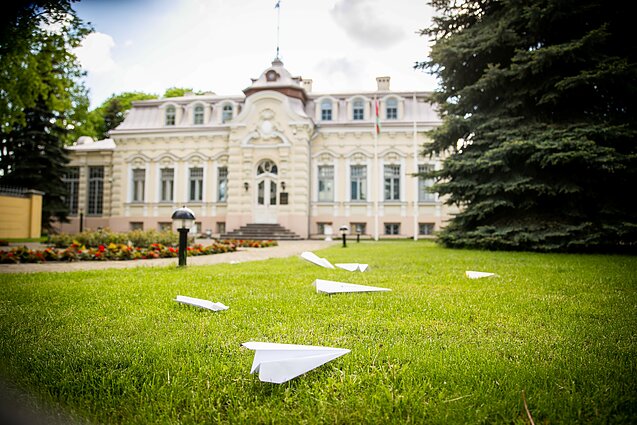 According to reports by the Russian news agency Interfax, Minsk protested Lithuania's “systemic unfriendly actions in grave violation of the agreement on friendly neighbourhood”.

As one of the instances, the Belarusian Foreign Ministry quoted Lithuania's recent decision to accredit the team of Svetlana Tikhanovskaya, an opposition figure who has been in exile in Vilnius since last August, as the Democratic Representation of Belarus. 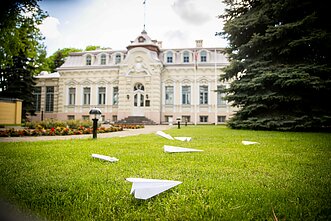 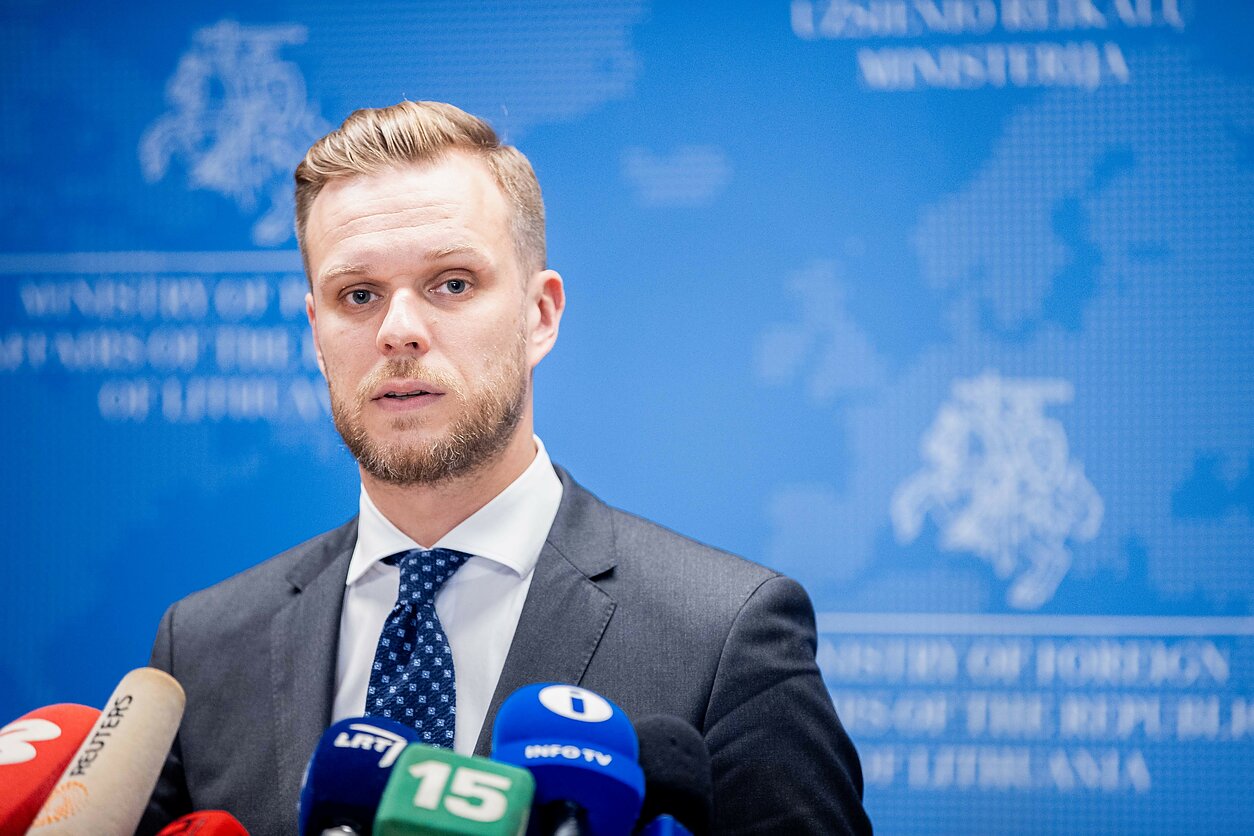 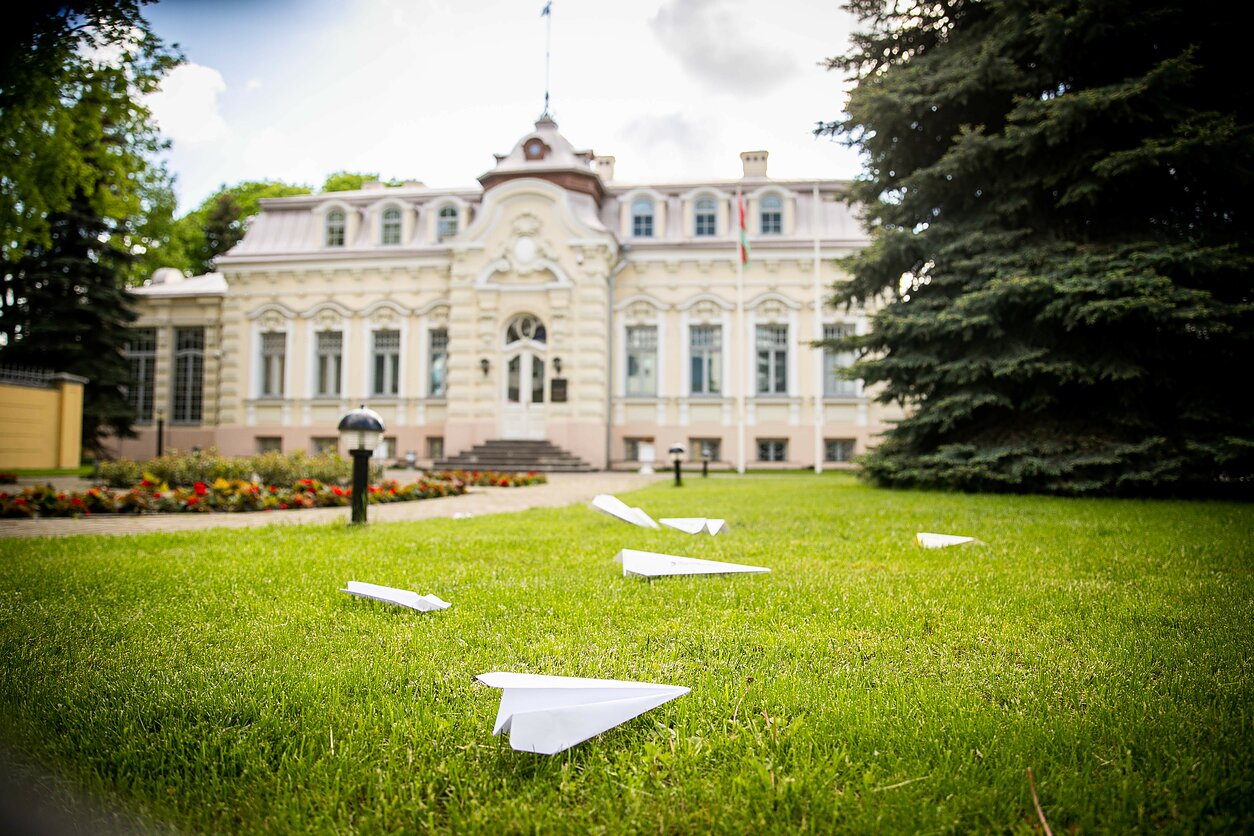