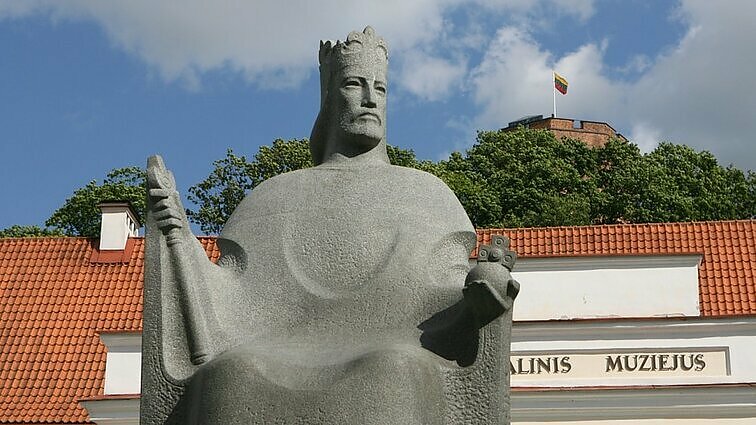 A statue of King Mindaugas in Vilnius / LRT

On July 6, Lithuania celebrates the State Day, commemorating the coronation of the nation's first and only King Mindaugas in 1253. Little is known about the ceremony, least of all its exact date.

Mindaugas was a medieval warlord who succeeded in uniting local fiefdoms under his rule in 1236, laying the foundations for the Lithuanian state.

Precious few details are known about his coronation as the first Lithuanian king, except that he did receive a crown from Pope Innocent IV.

“We have no doubts about the fact of the coronation – there is the pope's document, permitting Mindaugas to be crowned, setting out the procedure, and even identifying the people to conduct it,” says historian Rimvydas Petrauskas of Vilnius University.

“There's also a unique source, discovered relatively recently, a few decades ago, conventionally called Description of the World. It describes many things, one of them is the coronation of Mindaugas. The author claims he was there.”

The coronation is also attested to in the chronicles of the Livonian Order. But they don't give much detail, not even where the ceremony took place. 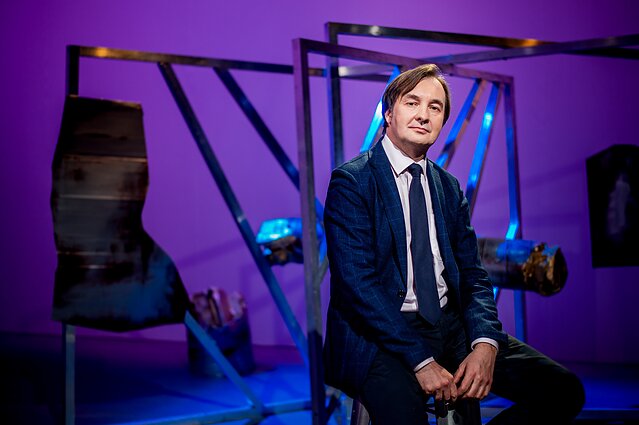 “One thing we do not know – and that is the biggest fiction in the Lithuanian history – is the date,” says Petrauskas.

It is fairly certain that the ceremony took place on a Sunday in July. However, when Lithuanian leaders decided to make the coronation of Mindaugas a national holiday in 1990, it was not good enough.

History professor Edvardas Gudavičius was then entrusted with studying the matter and identifying the most likely date. He suggested July 6, which has been a public holiday since 1991.

Christian out of necessity

In order to receive a crown from the Pope of Rome, Mindaugas had accepted Christianity in 1251, although the majority of his subjects remained pagan.

There has been much speculation how sincerely he embraced the new faith, or whether he just a Christian of necessity. 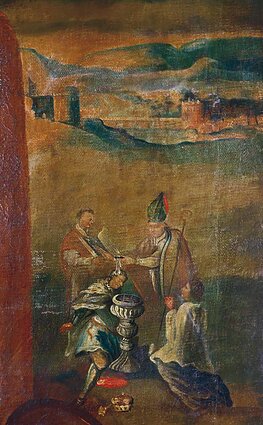 According to Petrauskas, becoming a Christian king was a way for Mindaugas to win recognition for himself and his kingdom. “It essentially meant an affirmation of sovereignty in this part of Europe,” he says.

The pope's recognition meant that other Christian polities, such as the German Livonian Order, could not legitimately attack it, a pressing issue at the time.

“The primary motivation of Mindaugas was pragmatic enough, to strengthen his rule which was very weak. He was the first ruler who united Lithuanian lands, the first monarch,” says Petrauskas.

Arguably, however, the crown was not enough – Mindaugas and his two sons were assassinated by a rival a decade later, in 1263.

Even before his death, Mindaugas is was accused of abandoning Christianity and reverting back to pagan faith. However, Petrauskas cautions against accepting this as fact, since the only source is the Livonian Order.

After a brief truce, the military conflict between the German nights and the Lithuanians resumed. The Germans interpreted it as evidence of Mindaugas' abandonment of Christianity.

“It was not necessarily so. The Livonian Order gave an interpretation favourable to themselves, in order to justify their actions,” says Petrauskas. 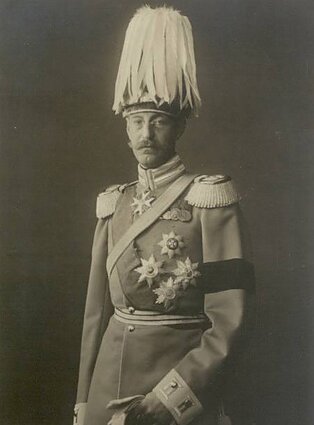 However, Mindaugas remained the only Lithuanian king, even though Lithuania came close to crowing Mindaugas II in the 20th century.

The Council of Lithuania, which declared the country's independence in February 1918, initially considered making it a constitutional monarchy. On July 11, 1918, the Council invited Wilhelm von Urach, a German prince, to become King Mindaugas II of Lithuania.

However, due to opposition both in Lithuania and Germany, the invitation was rescinded the following November. Wilhelm von Urach was dubbed the one-hundred-days king. 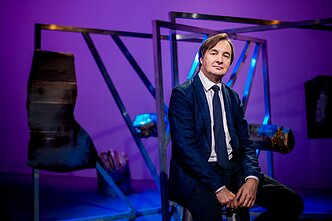 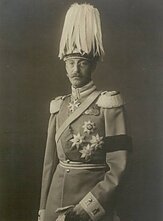