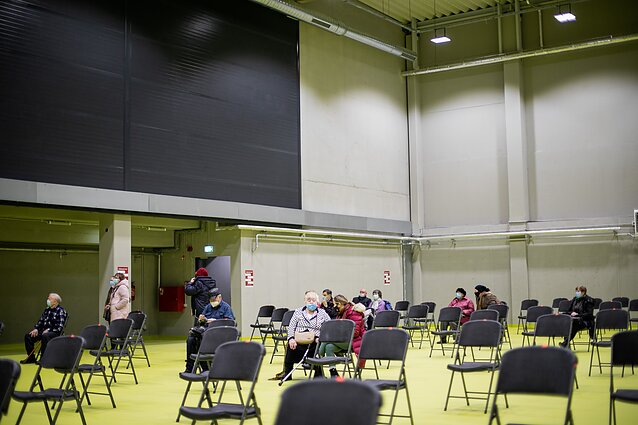 Although Lithuania is ahead of its neighbours and many EU countries in terms of Covid-19 vaccination, the process suffers from a lack of clarity and changing priorities.

Insufficient vaccine deliveries and changing vaccination schedules are only a few of the problems that Lithuania currently faces while carrying out Covid-19 vaccination.

In late March, the government again changed its vaccination priority list to include the country’s top officials as well as members of the parliament.

The list was eventually updated with education, cleaning and catering workers, school-leavers, mayors, and people with chronic diseases. Supermarket workers, however, were left out despite the initial plans to include them as well.

Vaccination process is carried out by municipalities. While they have to follow the process set out by the Health Ministry, some regional mayors started their own vaccination initiatives, seeking to distribute unused AstraZeneca shots.

One of such initiatives was walk-in vaccination for residents over 65 and police officers in Širvintos, a town in eastern Lithuania. The idea was later adopted in some other district as well. 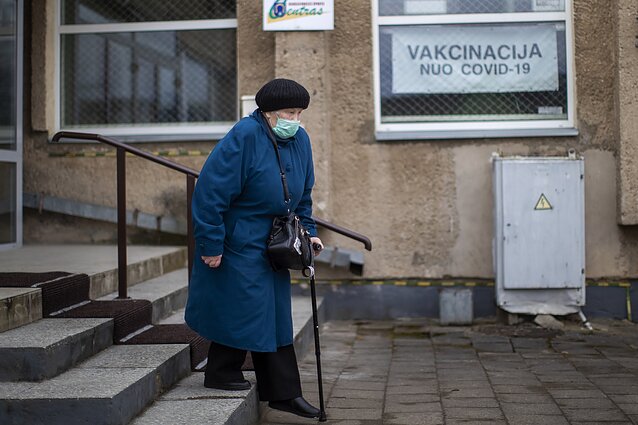 However, the Health Ministry said such initiatives may add chaos, not clairty, to the process.

“I would call this an ‘overnight reform’ – you have a priority list one day, then you arrive at work the next day and the list is changed,” said Širvintos Mayor Živilė Pinskuvienė. “The government encourages, celebrates these initiatives and our efforts one day, and then the next day it all seems like a slap in the face.”

According to Mindaugas Sinkevičius, president of the Association of Local Authorities in Lithuania, “procedures can always be changed, but it is important that they bring order, not chaos,” he said.

“The fact that different municipalities have different vaccination procedures says that there was probably some improvising involved, but I would say it is linked more with wanting to distribute unused AstraZeneca shots, rather than just changing the procedure,” he added.

Lithuania was among several European countries to pause AstraZeneca vaccine shots over fears that it may cause blood clots. The country later resumed using the vaccine after the European Medicine Agency (EMA) ruled it was safe.

However, the damage to its reputation had already been done. To bolster trust in the vaccine, Lithuania’s top officials, including the president and the prime minister, received the AstraZeneca jab, now renamed Vaxzevria.

“I do not think that it [pausing the delivery] was a good decision under these circumstances,” said Prime Minister Ingrida Šimonytė. “However, any decision would have been criticised, just by different groups of people.” 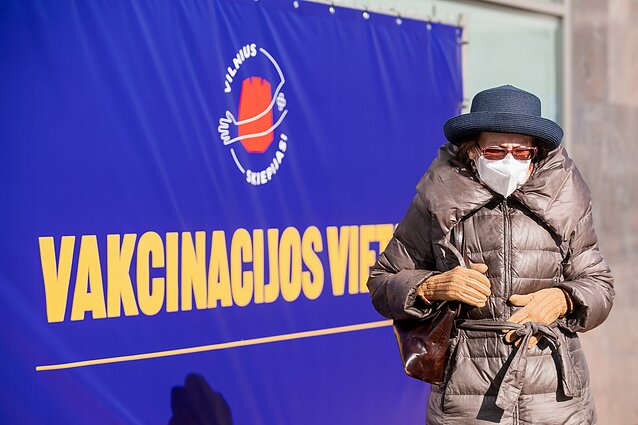 “We have received the latest reports from AstraZeneca manufacturers. The deliveries expected during the first quarter of the year were cut – because of this, mass vaccination can only begin in summer rather than May,” said Lukas Galkus from the Health Ministry.

Registration process for vaccination is still being discussed as well. Lithuanian President Gitanas Nausėda pushed to have 70 percent of citizens receive their shots by autumn, and to vaccinate the majority of the elderly during March.

However, these expectations will not be met.

“We will not meet these expectations, and some of the reasons could be that people were mostly offered the AstraZeneca vaccine and were not allowed to choose, also due to the lack of other vaccines,” said Health Minister Arūnas Dulkys.

Despite the drawbacks, Lithuania has still surpassed the EU’s average pace of vaccination. In response to AstraZeneca controversies, the government has now allowed people to choose the vaccine they would like to receive, provided more than one is available at particular vaccination sites. 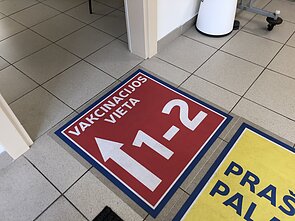 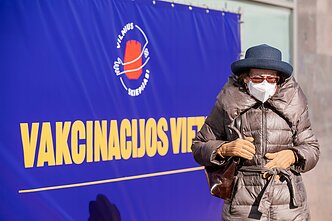 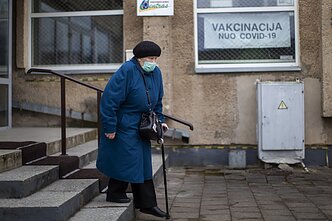 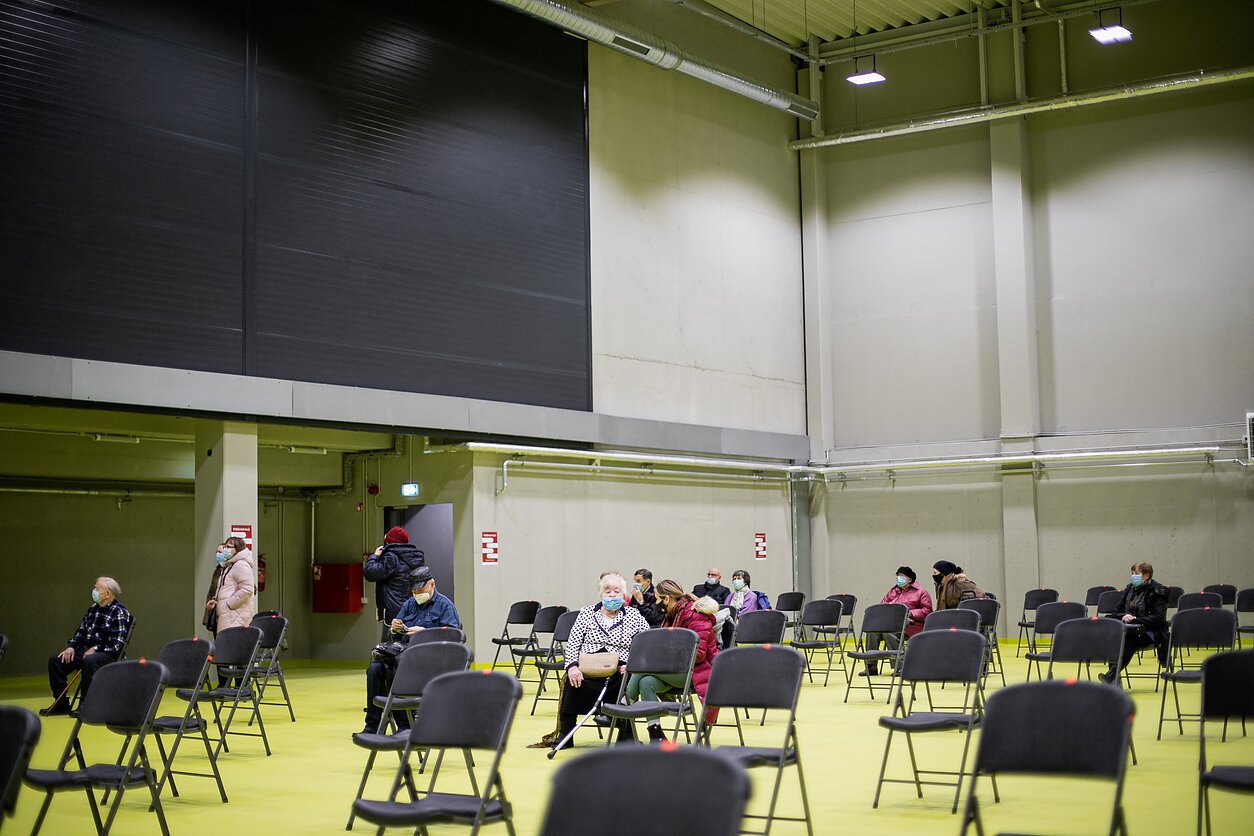 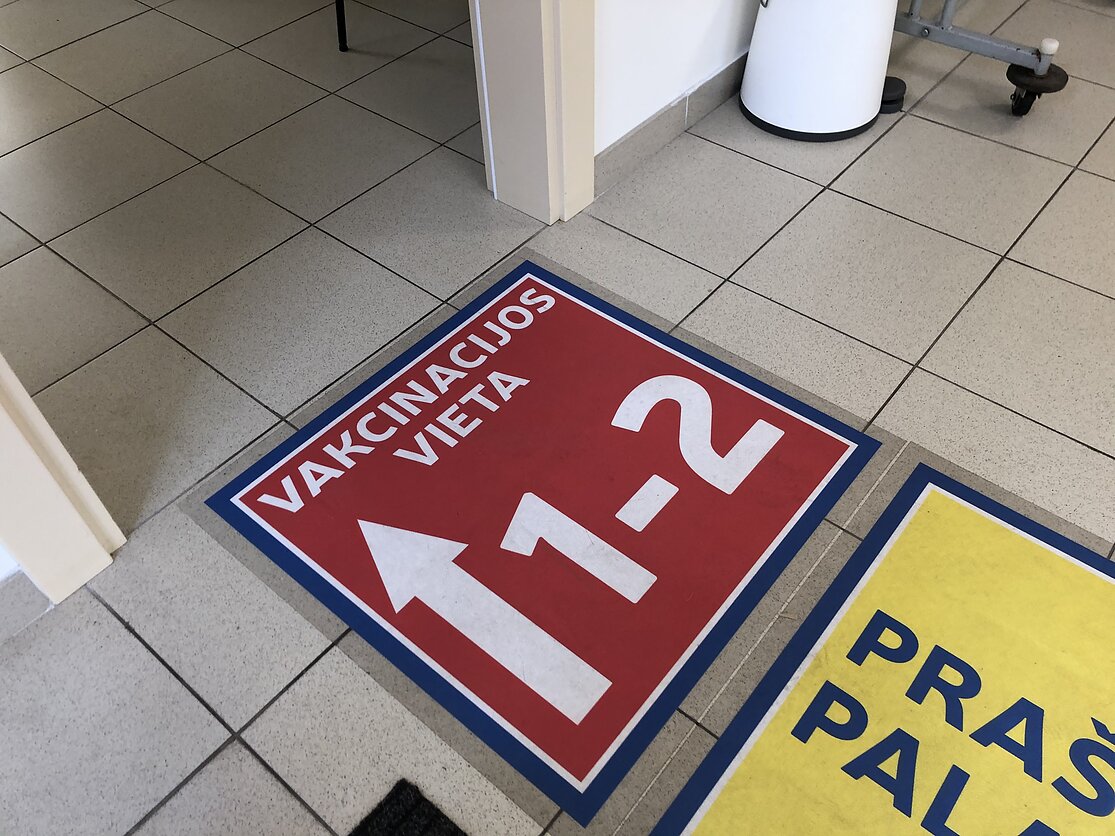 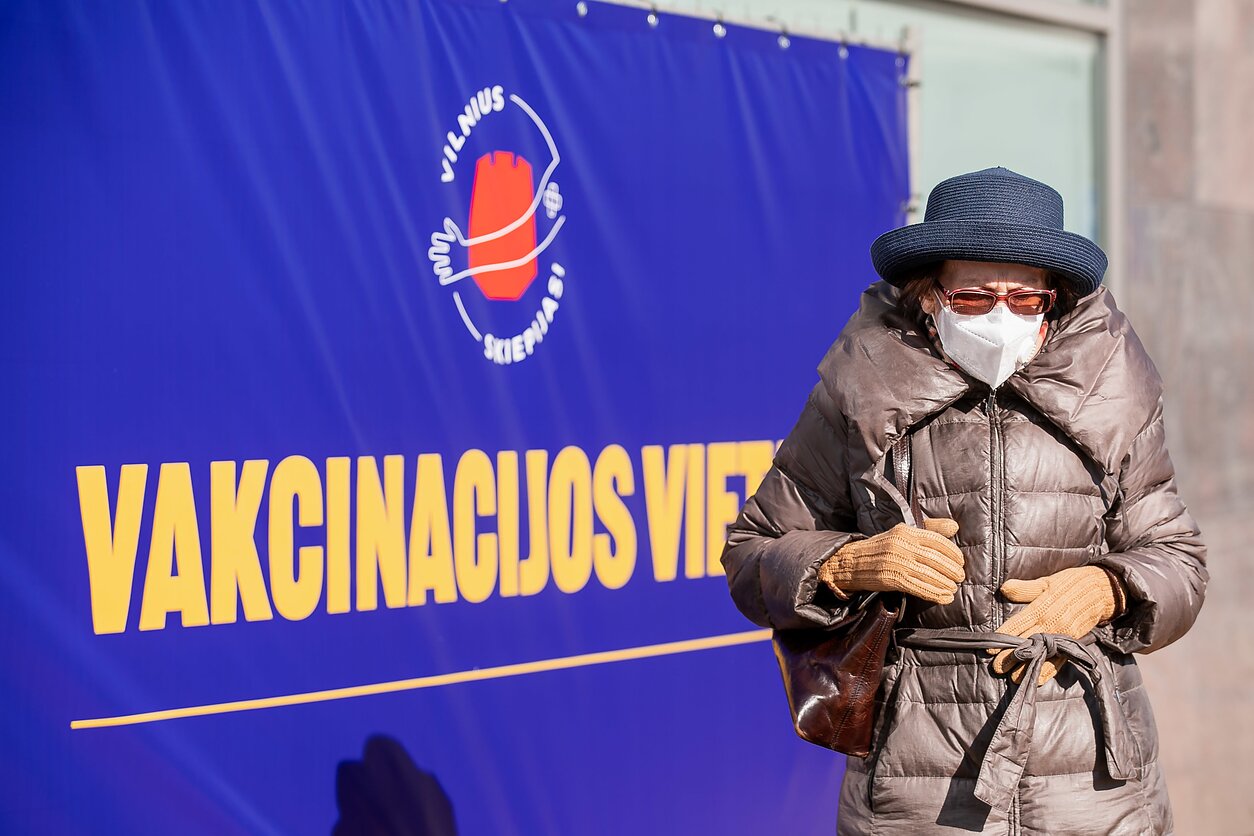 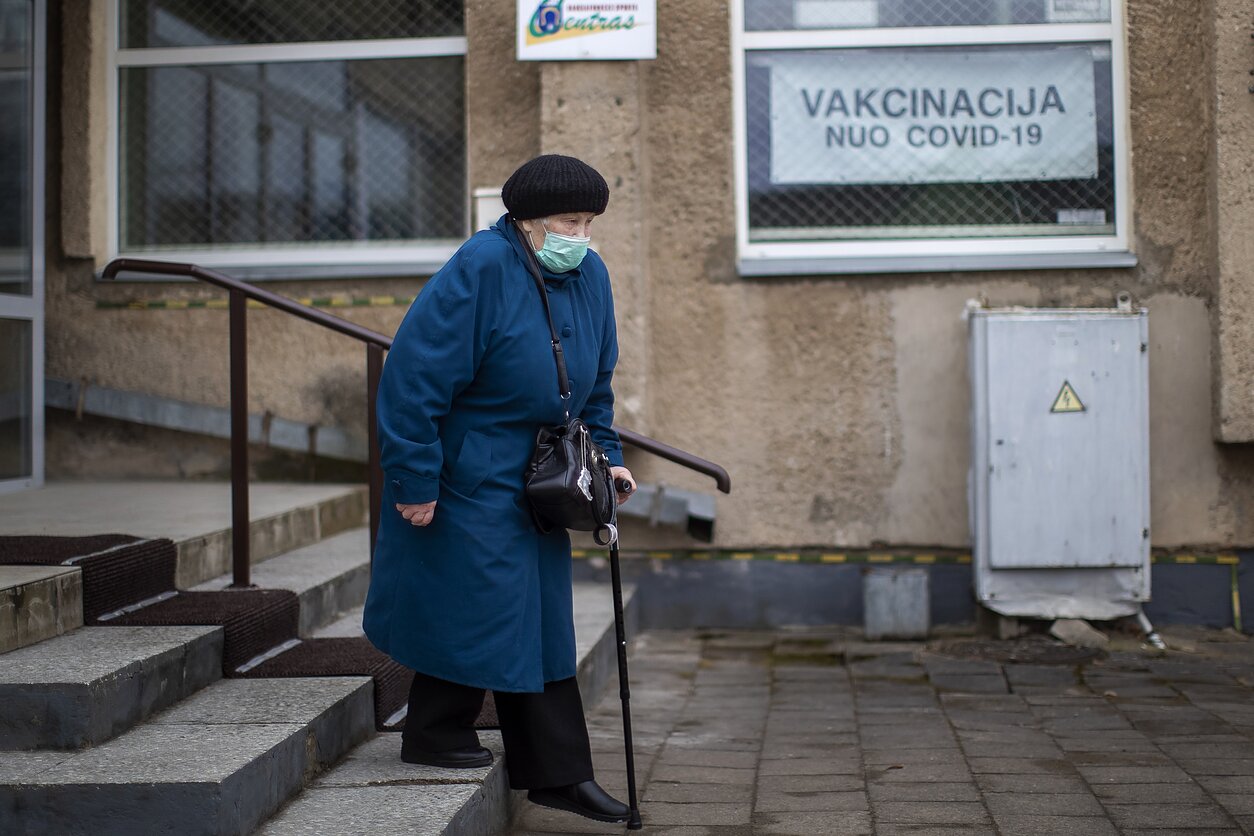