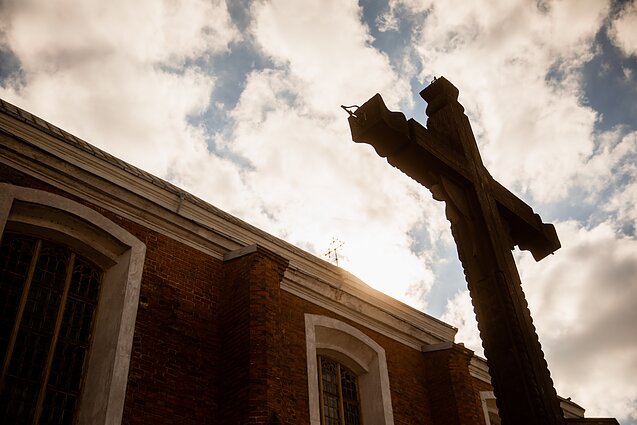 Leaders of Lithuania's Christian religious communities have issued a joint statement, opposing moves to ratify a document on fighting gender violence and to recognise same-sex unions.

“Recently, several legislative initiatives that try to deny human nature and endanger the common good of the society have been a cause for concern,” they said in the statement. “Proposals to ratify the so-called Istanbul Convention and to legalise partnership are of particular concern.” 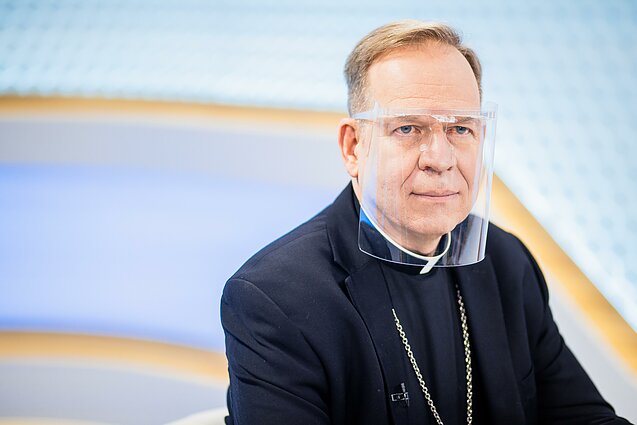 The Council of Europe's 2011 convention on fighting domestic violence and violence against women, better known as the Istanbul Convention, has been signed by Lithuania, but not yet ratified by its parliament. It has attracted controversy, with critics objecting to the use of the term “gender” in the document, as opposed to biological sex.

Liberal parties in the Lithuanian parliament are also proposing a law on gender-neutral civil partnership, as there is currently no legal recognition of same-sex relationships in the country.

“Christian communities call on everyone to recognise the image of the Creator in every human being, to respect the inherent human rights, and to do everything possible to ensure that human dignity is not overshadowed by violence,” the leaders of Christian religious communities said in the statement. 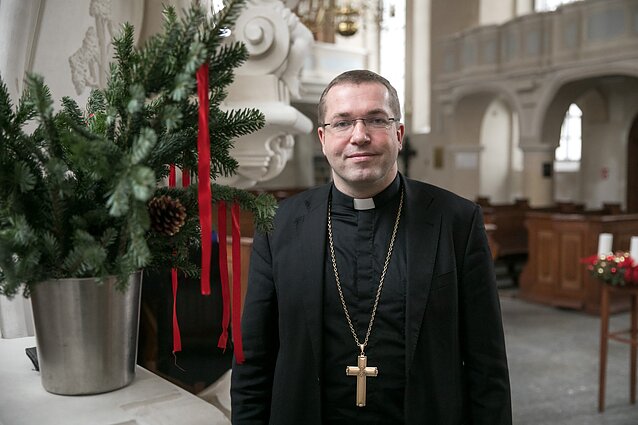 “We are convinced that what needs to be supported is not the problematic Istanbul Convention, but all measures to enforce and, if necessary, supplement Lithuania's existing laws on preventing violence against women.”

The religious communities' leaders said they “are particularly concerned” about Article 14 of the Convention that obliges signatory countries to include teaching material on “non-stereotyped gender roles” in formal education.

“For these reasons, we do not support the ratification of the Istanbul Convention and the transformation of the above-mentioned provisions into binding legal norms for the Lithuanian state and society,” they said.

The authors of the statement also voiced concern about proposals to legislate civil partnership and thus “change the natural concept of the family”.

The parliament is expected to discuss the ratification of the Istanbul Convention in the upcoming spring session.

The Social Security and Labour Ministry plans to table an updated bill on protection against domestic violence during the parliament's spring session and says that the ratification of the Istanbul Convention should be considered at the same time.

The convention was submitted to the parliament for ratification by former President Dalia Grybauskaitė, but the process has stalled as politicians have failed to agree on some of its provisions.

The liberal Freedom Party expects to table a draft law on gender-neutral civil partnerships during the spring session, too.

Currently, Lithuanian laws do not recognize either opposite-sex or same-sex civil partnerships. Several previous attempts by liberal politicians to legislate civil partnerships fell through before even reaching the plenary vote.

The Lithuanian Bishops Conference has earlier called on the new government coalition not to equate same-sex partnerships with family. 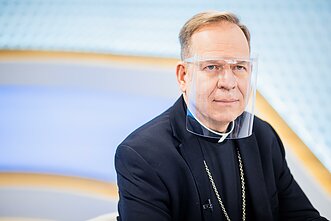 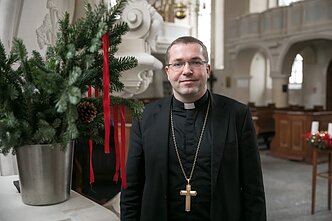 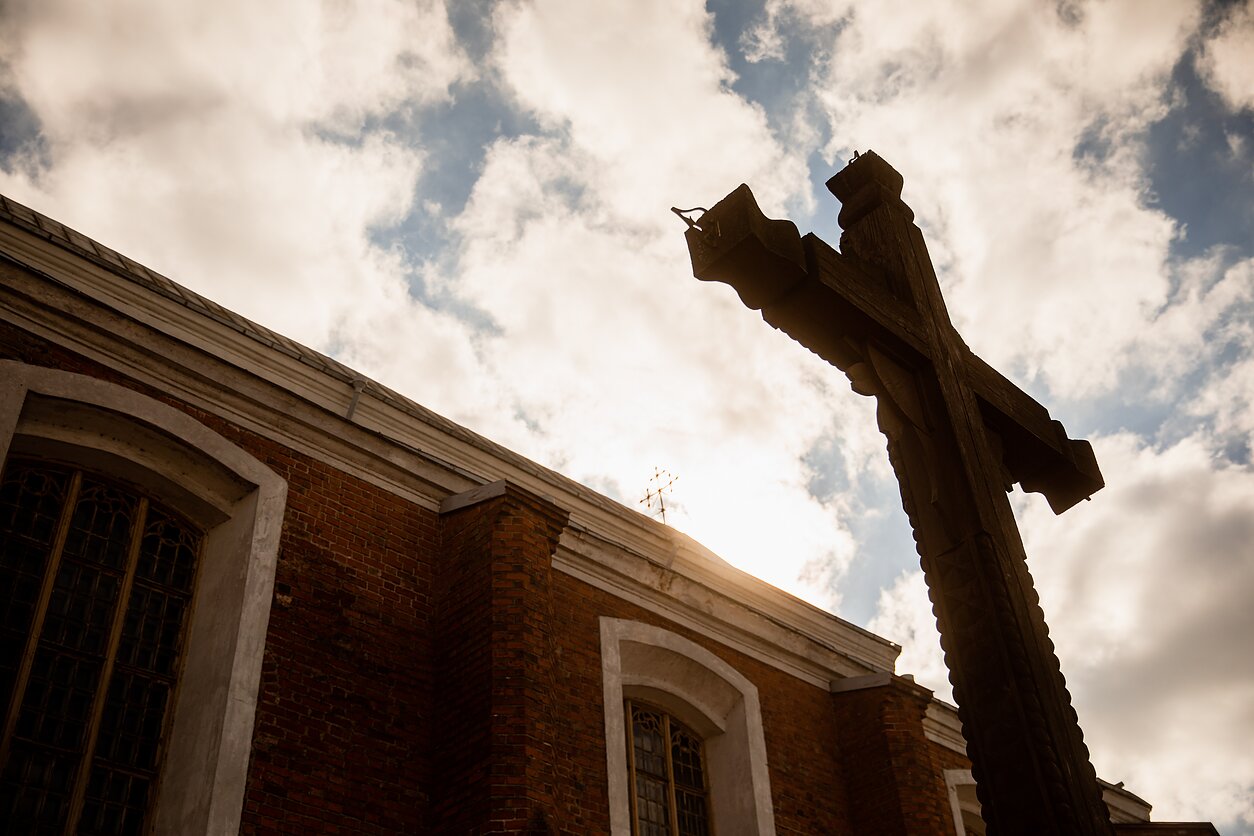 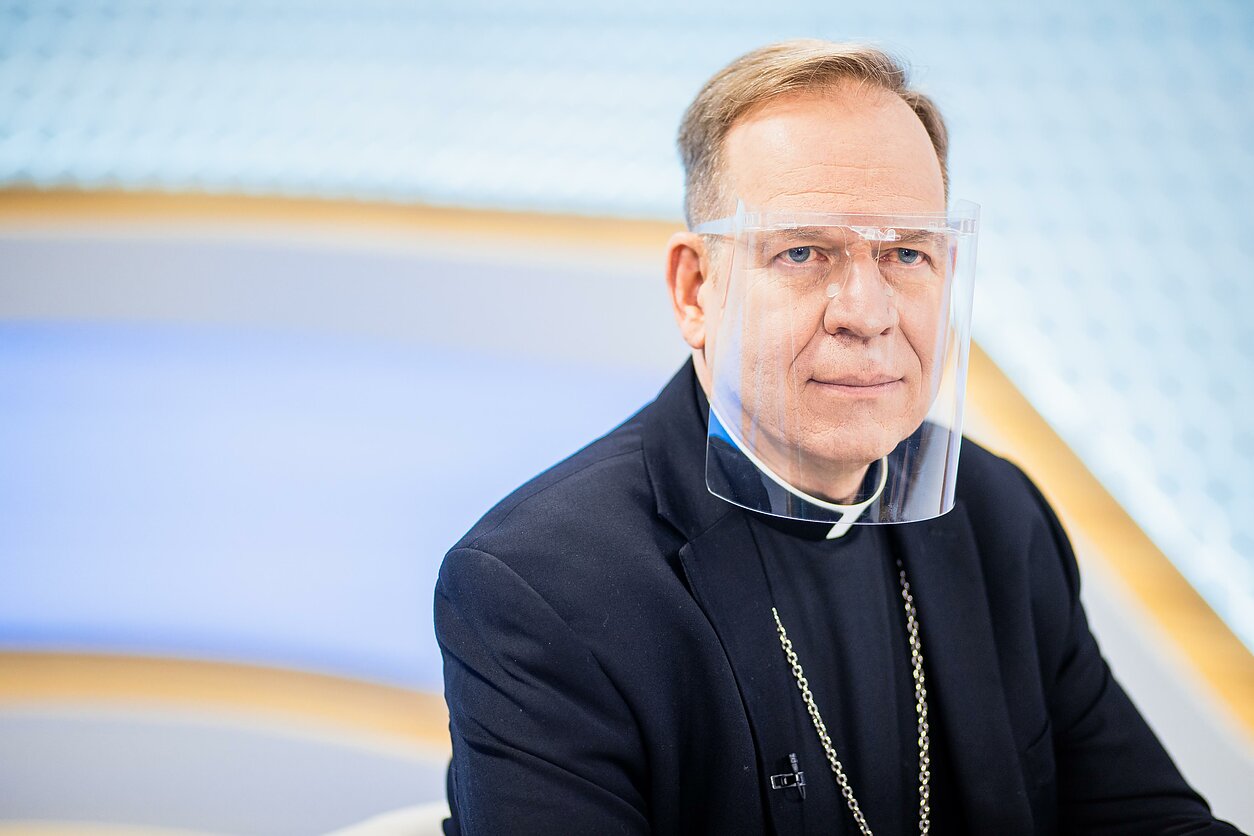 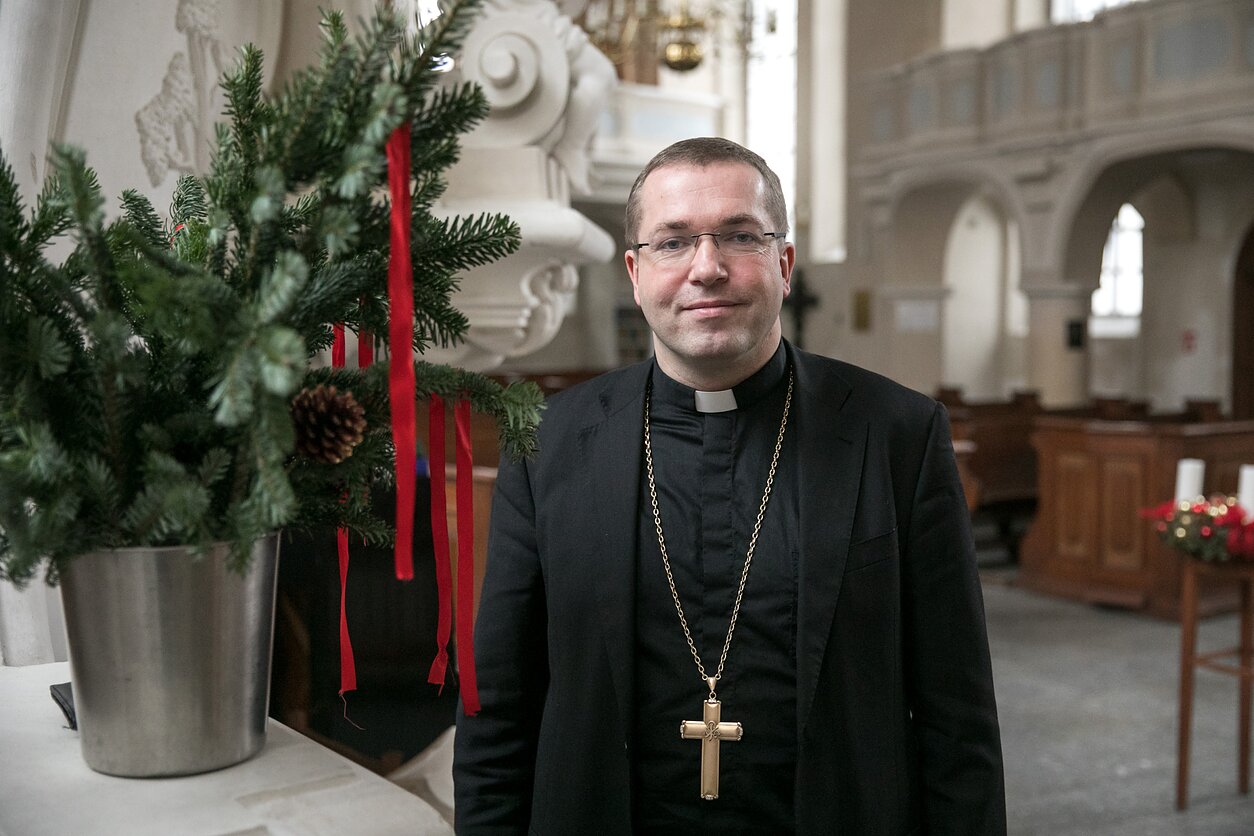