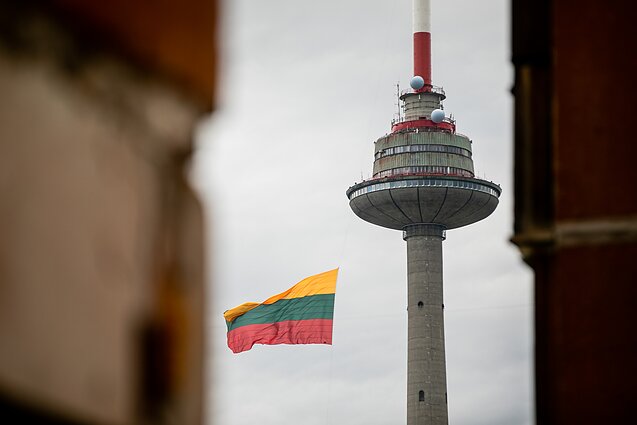 Built in 1980, the Vilnius TV tower is gearing up for reconstruction after surveyors found that the building's structure need major upgrading.

The Lithuanian Radio and Television Center, which manages the TV tower, plans to invest up to 15 million euros for the reconstruction in 2021–2024.

"The TV tower has become a symbol of not only Vilnius but also of the whole of Lithuania, linked to the January 13 events,” Transport Minister Marius Skuodis said in a statement.

On January 13, 1991, almost all of the 14 people killed during the Soviet aggression died defending the TV tower.

Later, the tower housed a rotating restaurant and was recently tipped to host the EU’s cyber security centre, but the country lost its bid to Romania. 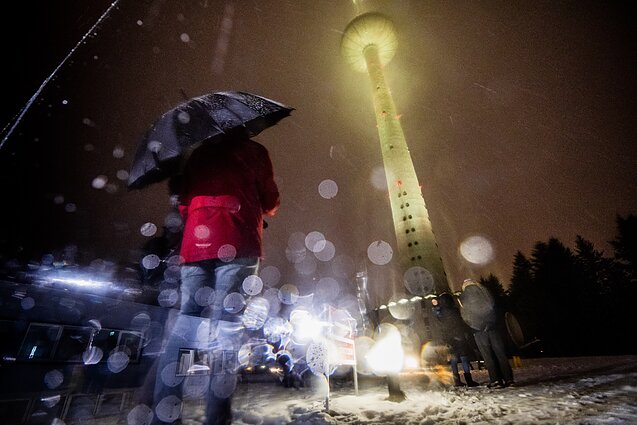 Now, people are able to book appointments to visit the open-air terrace at the top.

“A reconstructed tower would attract more visitors and city guests, and it could also provide more services. That’s the goal we are setting for the enterprise," Skuos said.

Over 120,000 people on average visit the Vilnius TV tower every year, and the number is expected to grow to 200,000 after the reconstruction. 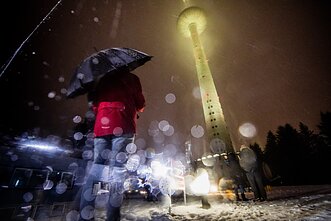 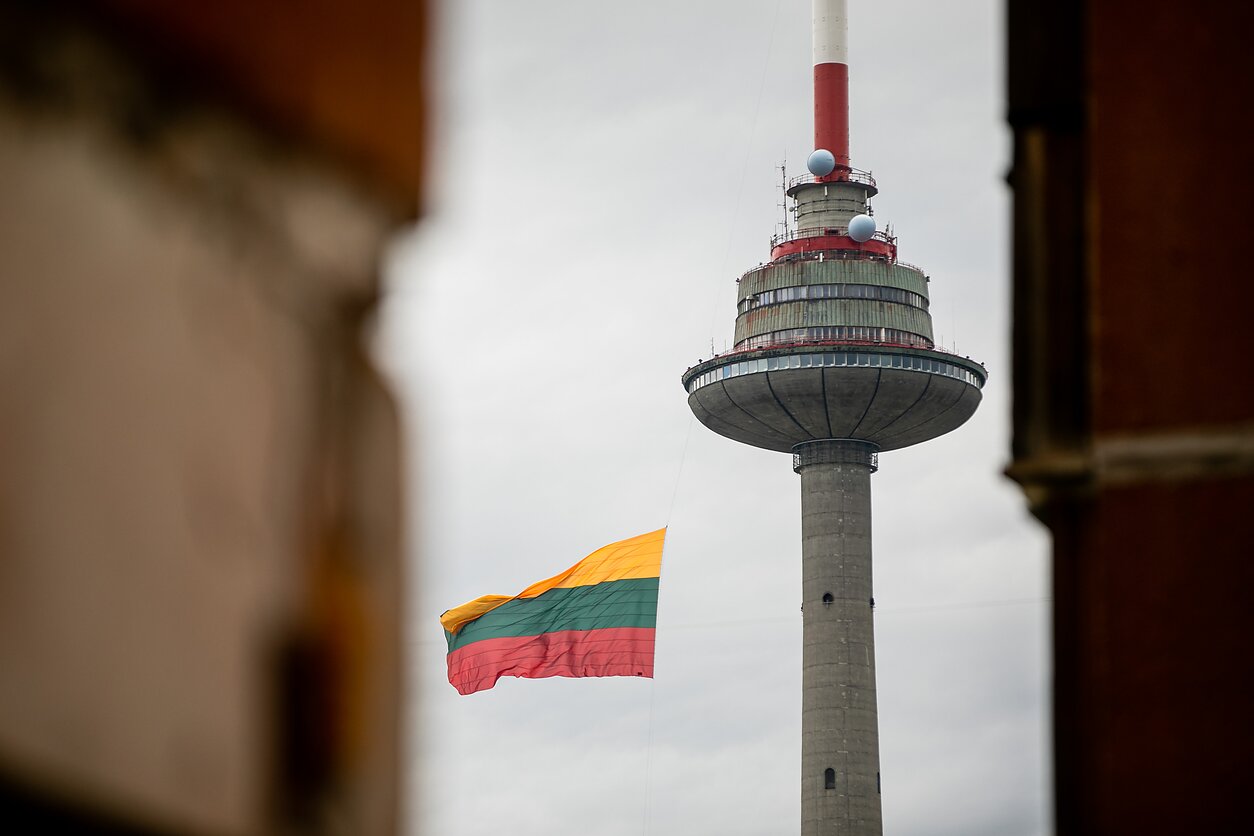 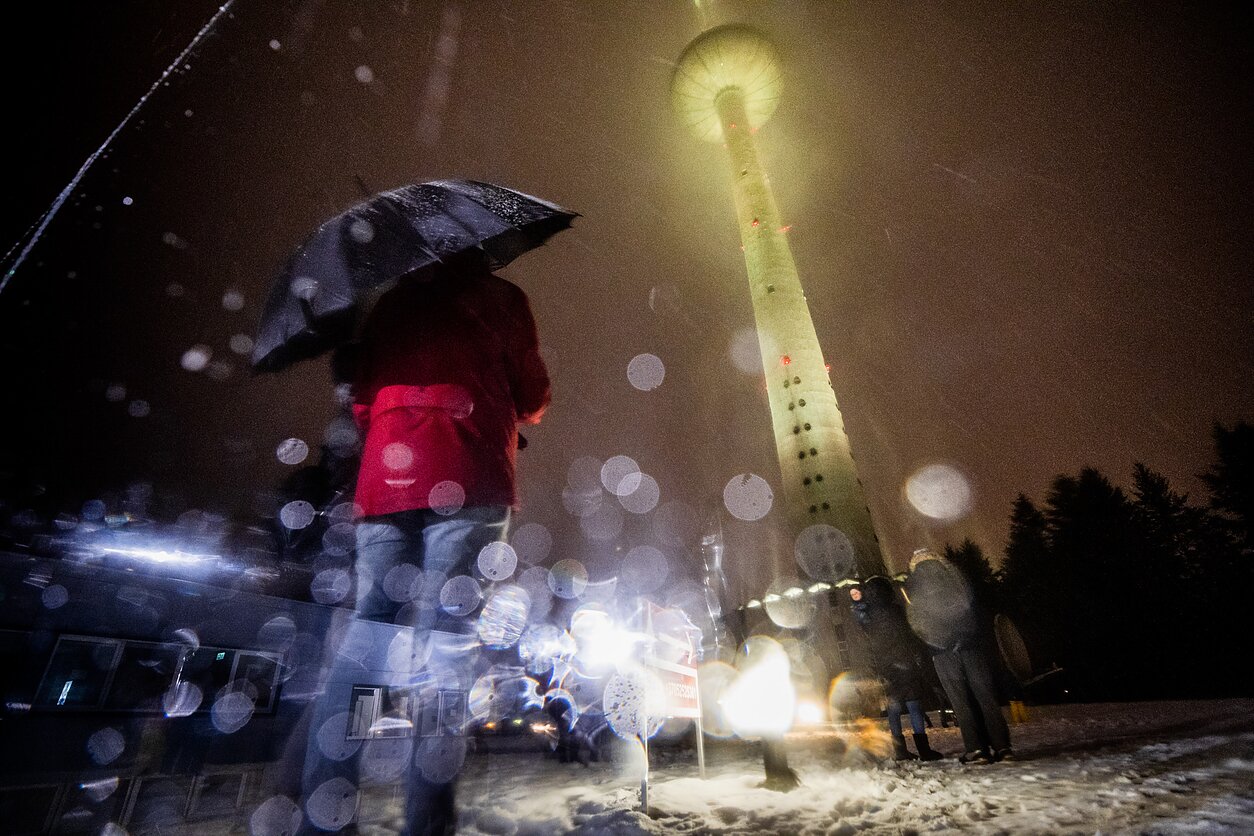