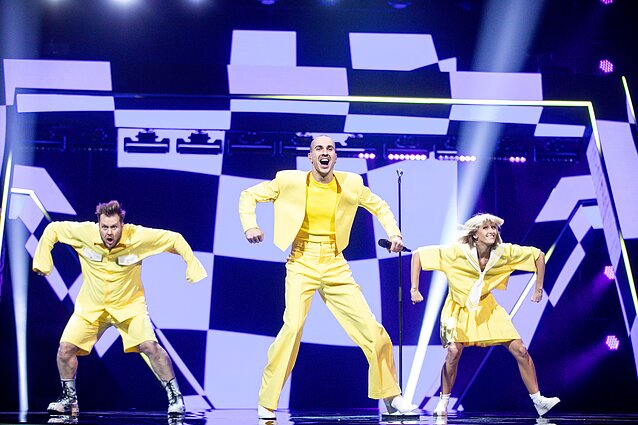 The Roop, the Lithuanian band that won last year's national Eurovision selection, but could not perform in front of European audiences, has unveiled a new song which is competing to represent Lithuania this year.

Discoteque, an 80s-inspired tune complete with a stylish music video, talks about inner liberation and dance, says the band.

Read more: Lithuania to kick off Eurovision contest with 10 performances

“[Last year's song] On Fire has shown how much music and dance can affect people. It's a combination that liberates,” the band's lead singer Vaidotas Valiukevičius told LRT.lt.

“In Discoteque, we're talking about inner liberation. We often say that we are free and we live in a free world. But most of the restrictions are inside us. With this song, therefore, we want to stir people's inner selves that are too self-critical, too afraid to look weird,” he reasoned.

The song was recorded with Warner Music Group in Helsinki. The video was shot in Vilnius and was directed by the Lithuanian filmmaker Saulius Baradinskas.

The video, according to Valiukevičius, was a return to his 1980s childhood. “The style of the period and its mood permeates the entire video, from the visuals, costumes, colours, to moves that come from our childhood,” he said.

One of the moves was inspired by the ‘duckling gesture’ of Lithuania's legendary basketball player Arvydas Sabonis, according to the singer.

The video also contains references to Alice in Wonderland and Twin Peaks, he added.

Discoteque is one of 21 songs competing to be Lithuania's entry in this year's Eurovision Song Contest in May. Since The Roop won last year's selection, the band has advanced straight to the national finals. Lithuania will pick its entry on February 6. 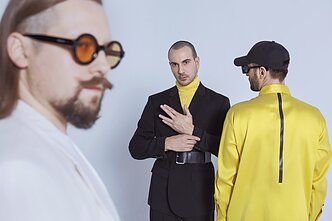 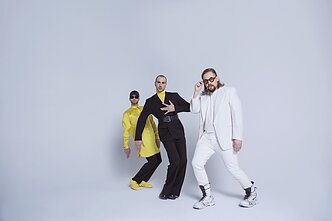 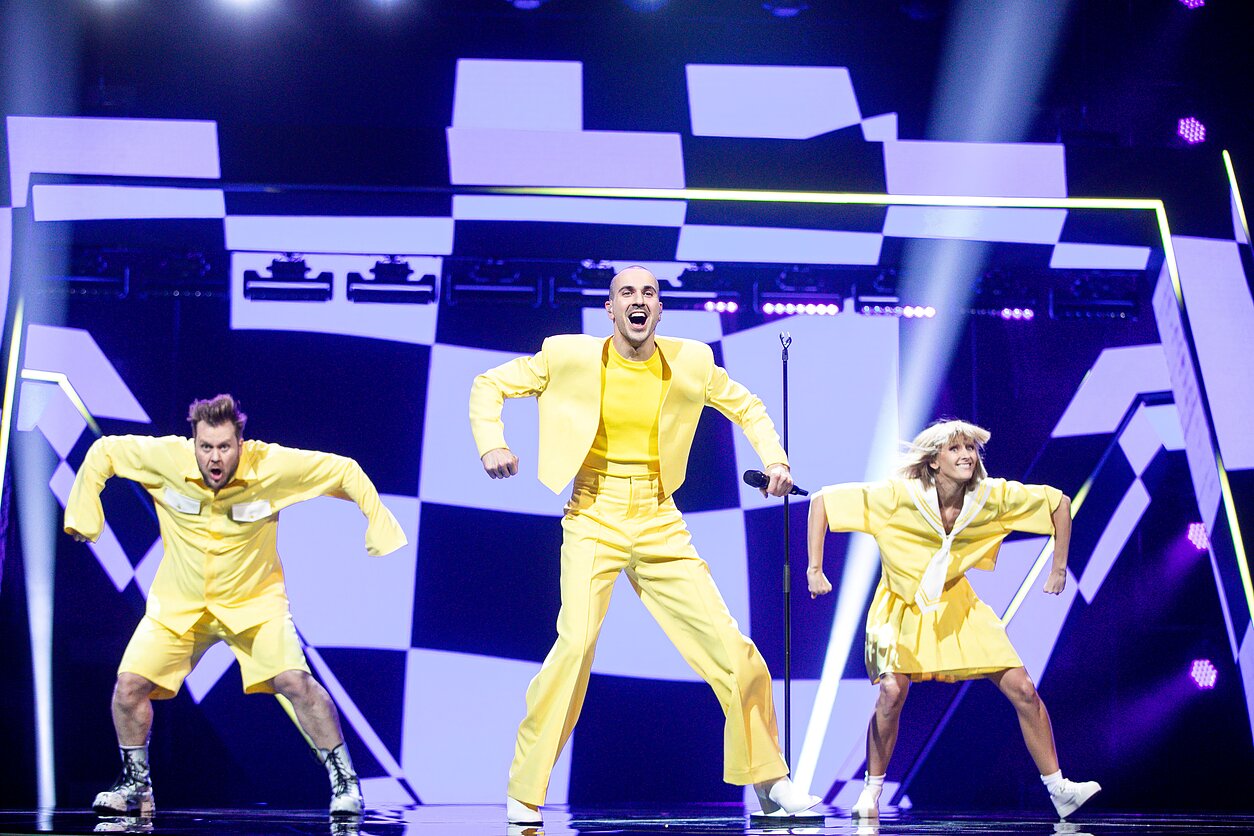 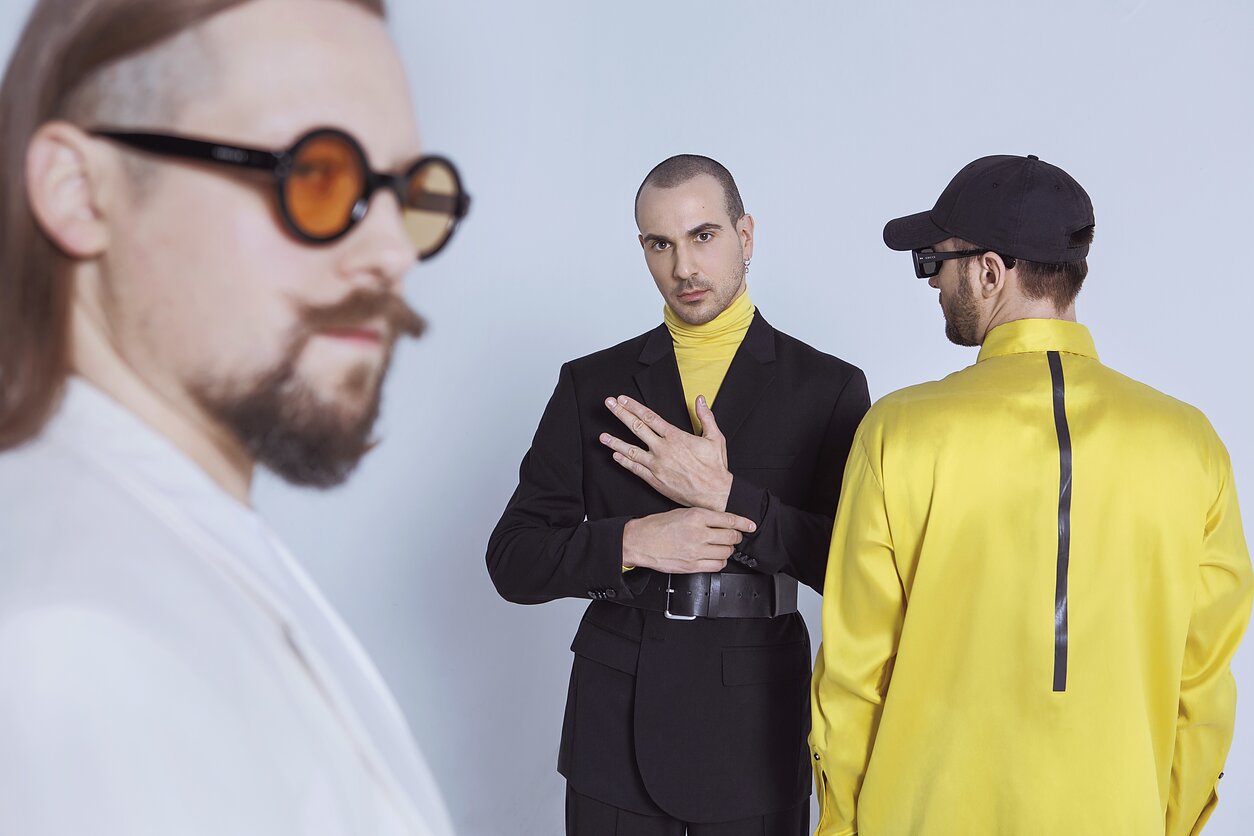 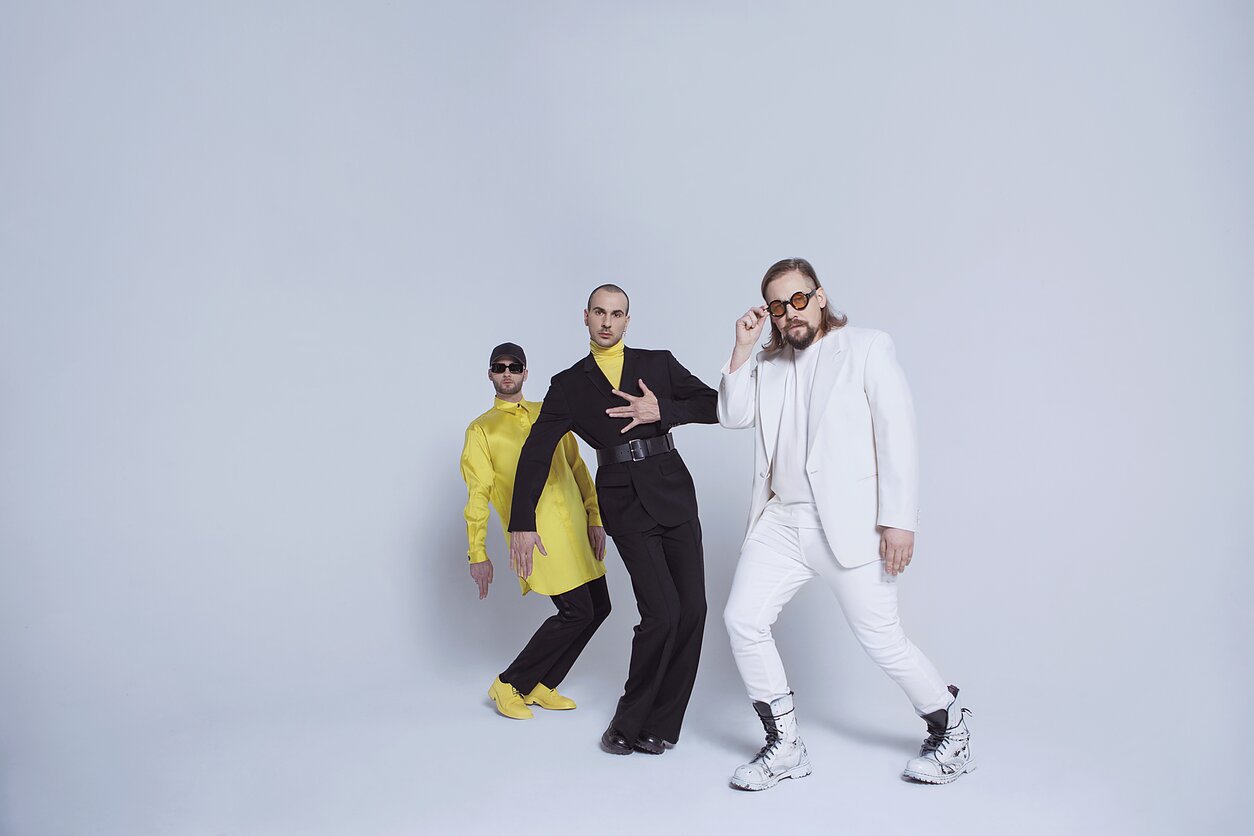