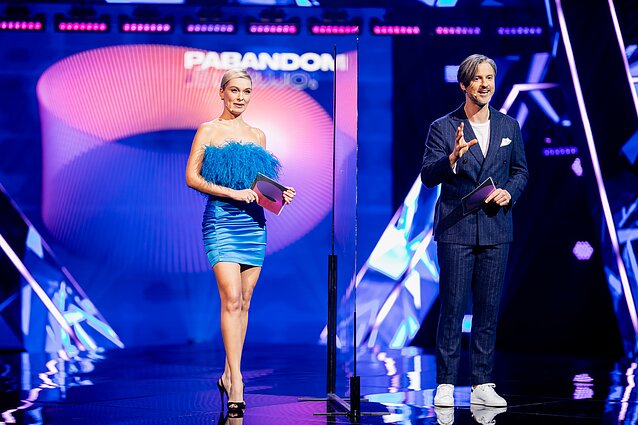 LRT is kicking off Lithuania's national competition for the Eurovision song contest with 10 performances on Saturday.

This year, a total of 21 groups and singers will compete in four stages, split into two qualification rounds, semi-finals, and finals. The winner will make their way to the grand finals in Rotterdam in May 2021. 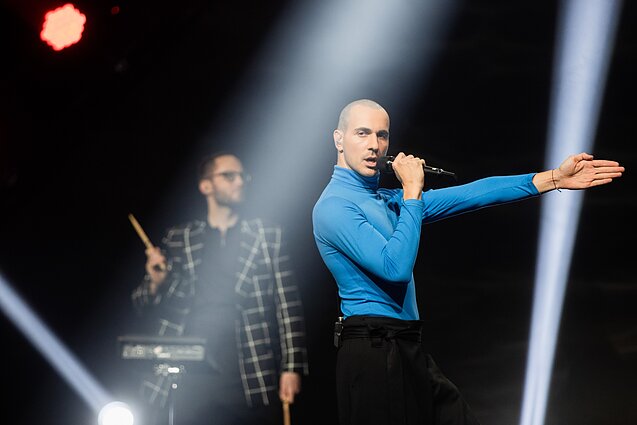 The top five acts from each of the two qualifying rounds will then progress to the semi-finals. Lithuania will choose its national Eurovision winner on February 6.

Read more: ‘We could have won’. Lithuanians reeling from Eurovision cancellation 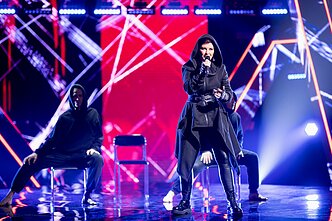 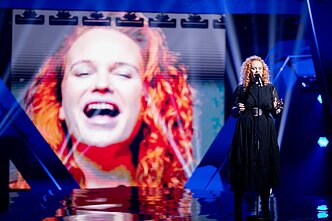 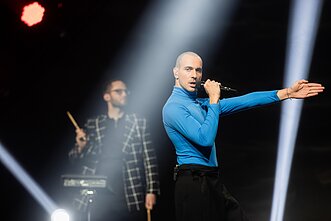 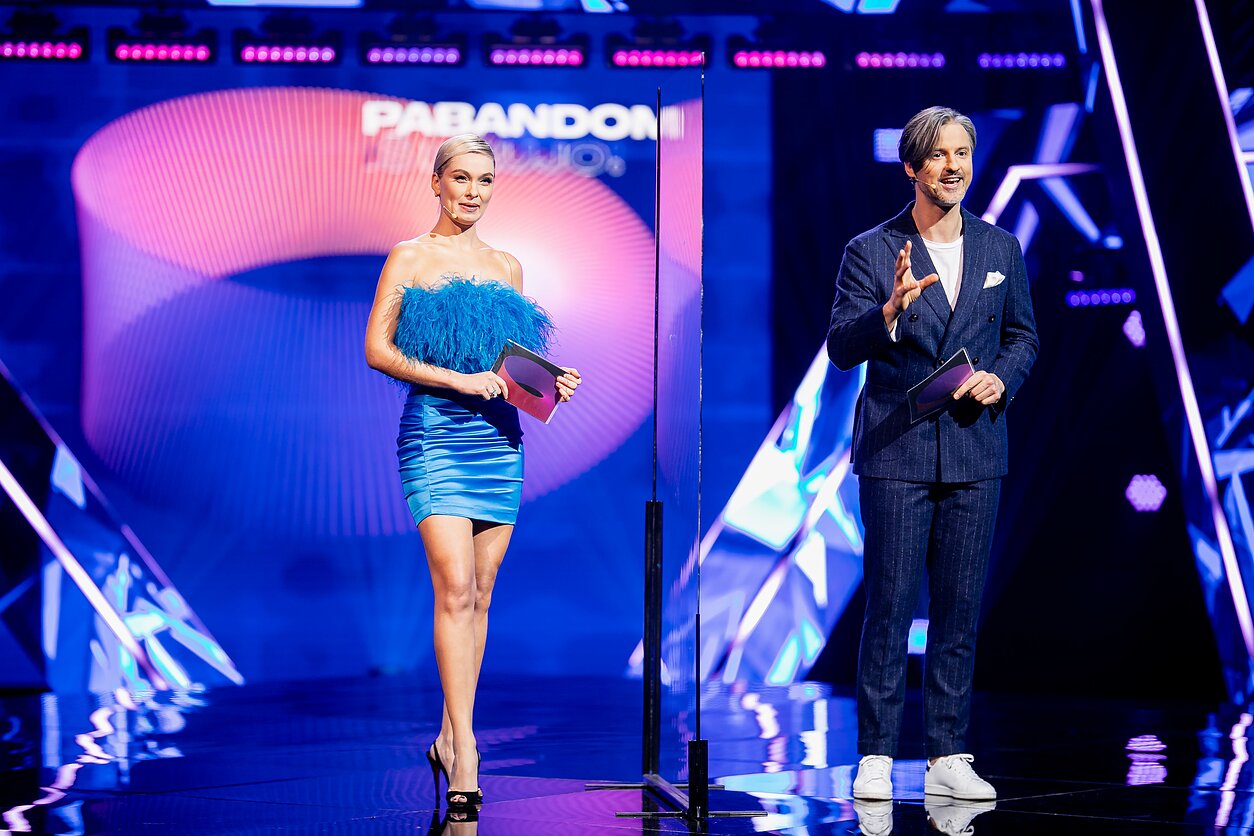 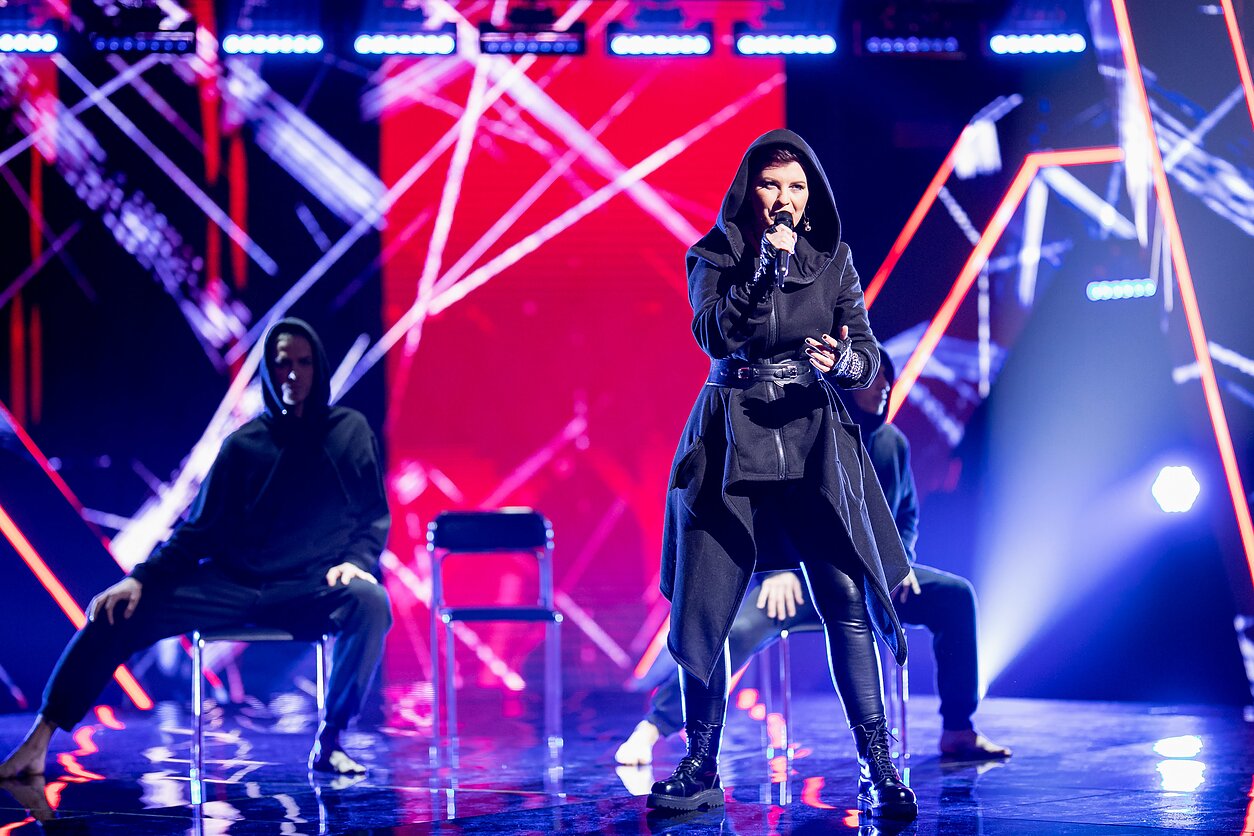 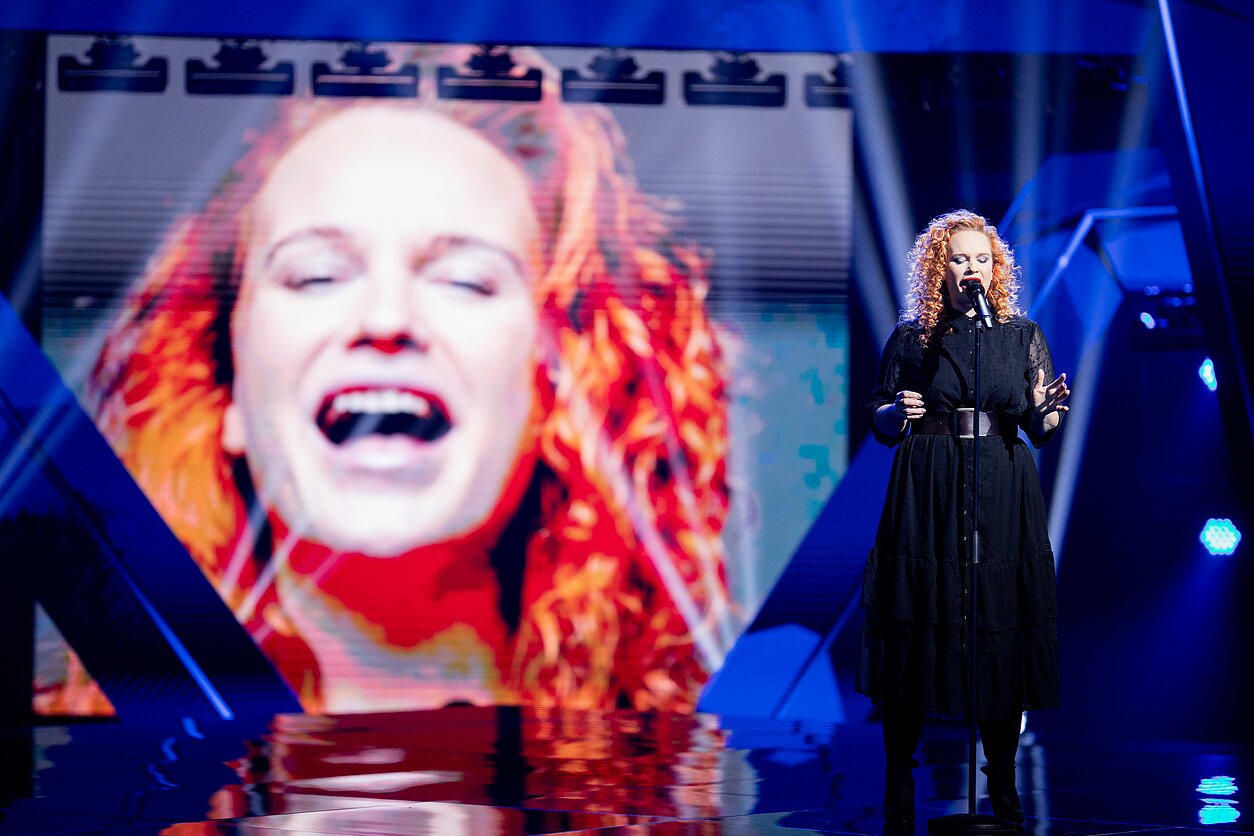 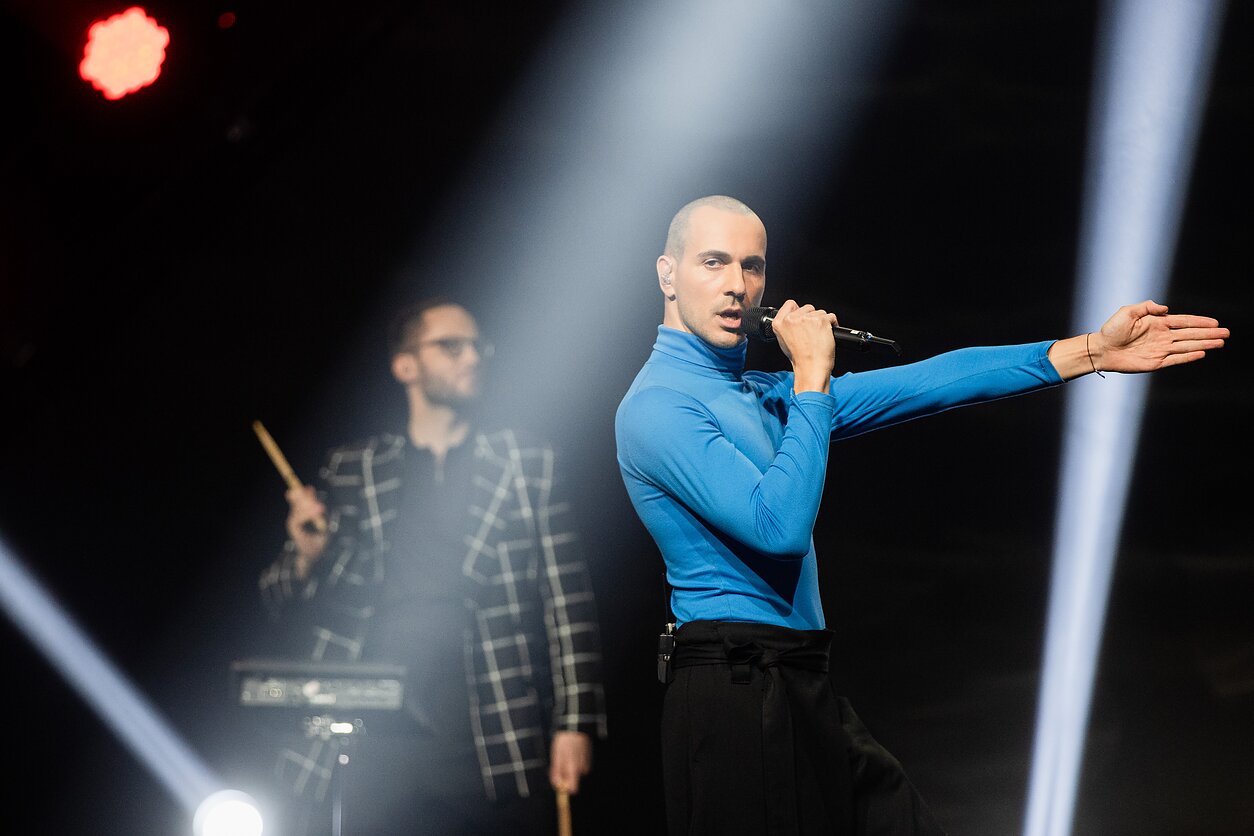