‘We could have won’. Lithuanians reeling from Eurovision cancellation 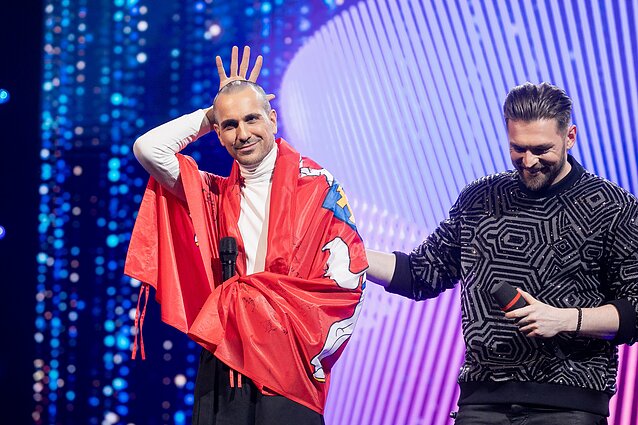 The cancellation of this year's Eurovision Song Contest has upset many fans in Lithuania who hoped their country would be victorious.

On Fire, by the Roop, selected to represent Lithuania in Eurovision this year, seemed to have it all: a catchy tune, killer choreography, charismatic performers. As European bookmakers were also putting the Roop among the favourites to win the competition, Lithuanians' expectations were high.

And they were all but smashed when the European Broadcasting Union (EBU) announced that the competition, scheduled to take place in Rotterdam on May 12–16, was cancelled due to the coronavirus pandemic.

“It was a big shock in the beginning – we had an historic chance,” says Lukas Kačiušis, a Eurovision fan and co-author of the blog and podcast Dūzė Pua (a witty transliteration of “douze points”).

“However, it is understandable, we see in many countries that Eurovision could not happen normally, public health is more important,” he adds.

It is performers themselves that must be most frustrated, says Kačiušis. “They've put in so much work and, you could say, were just left hanging.” 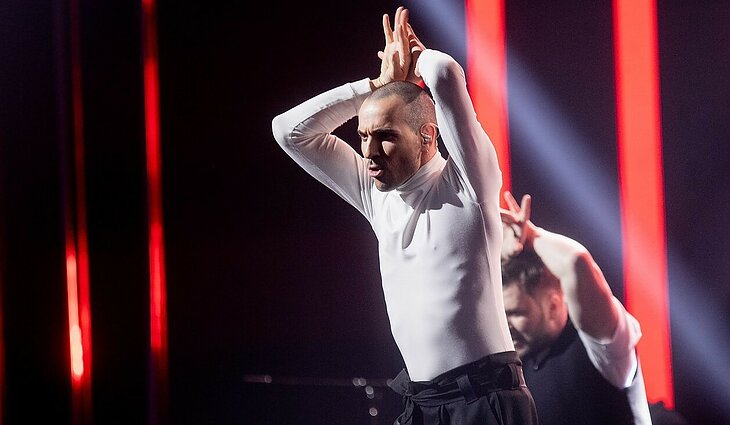 Vaidotas Valiukevičius, the Roop's lead singer, is less dramatic. More important than trophies is that fact that the song has reached many people, he argues.

“Enough looking behind the shoulder, we're looking forward. It's important that so many people found our song memorable. It often happens that a Eurovision-winning song is less memorable than a song which may have ended up in the 10th spot,” he says. 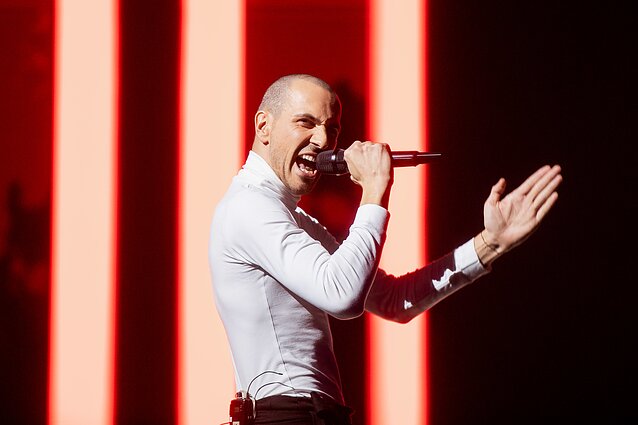 Moreover, On Fire is still reaching audiences in Lithuania and abroad. It has already had millions of views on YouTube, though the band expects the song's popularity to peak over the summer.

The song, along with all the other entries, will be featured on the EBU's special broadcast this Saturday, Eurovision: Europe Shine a Light.

“Many [Europeans] will hear us for the first time during the alternative Eurovision show on May 16, perhaps they'll get interested,” Valiukevičius says. “We continue to work with On Fire, which we expect will peak in Europe in mid-summer.”

The song is already immensely popular in quarantined Lithuania, while its memorable choreography – the crossed-hands gesture over the head imitating flames – is used as a greeting instead of a handshake. 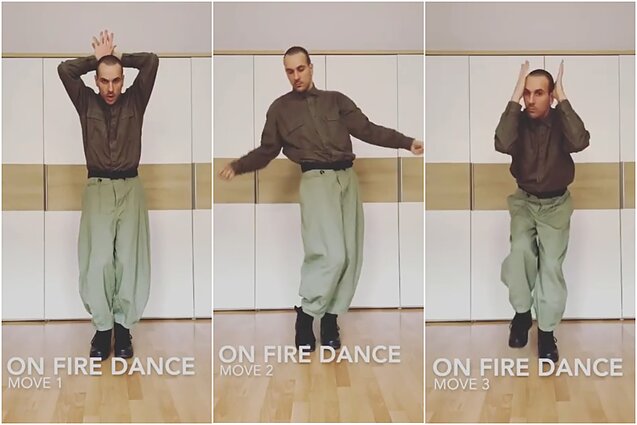 The Roop teaches audience the On Fire dance / Instagram screengrab

European Eurovision fans have, too, fallen in love with the song, says Tadas Paškevičius, another Dūzė Pua blogger.

“Lithuania has been mentioned a lot, although it is just a drop in the sea compared to the attention we would have attracted, if Eurovision hadn't been cancelled and we had won it,” he says.

The EBU has said that songs selected to compete in Eurovision this year will not be able enter the competition in 2021, meaning that this is it for On Fire. However, Lithuania's public broadcaster LRT has announced that The Roop will be given a spot in next year's national Eurovision finale with whatever new song they come up with.

Valiukevičius says the band is still undecided whether it will compete next year.

“We cannot change what has happened, so it's important to just keep the joy,” he insists. 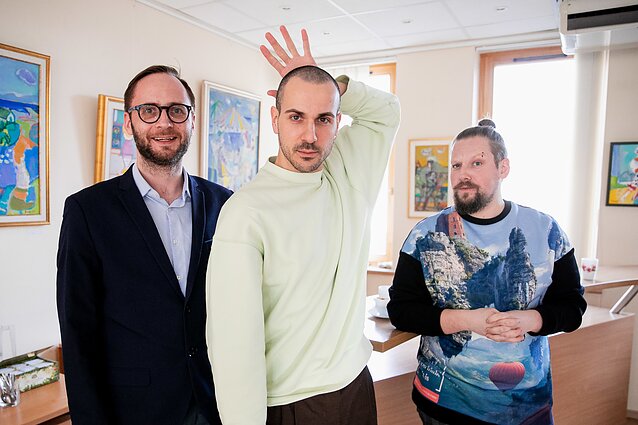 Even without an official Eurovision victory – and Lithuania is the only Baltic country without one – the popularity of On Fire in and outside the country has given a huge boost to the nation's self-confidence.

“For pessimists, this situation has proven once again that we're a doomed nation and cannot ever win anything. For optimists, it showed that we can do more than we ever thought we could,” says Paškevičius. “I'm an optimist, so I think that if we continue to work purposefully and be ambitious about winning Eurovision, we will.” 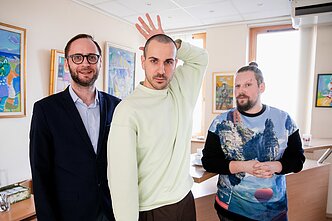 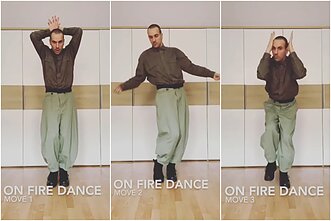 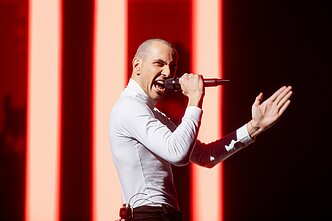