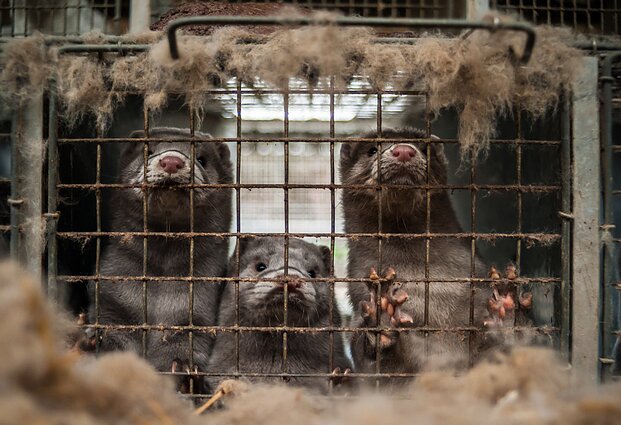 Five workers were isolated after coronavirus was found among minks at a farm in central Lithuania. While the owners say that animals got infected from a previously diagnosed farm worker, public health officials say there is a possibility it was the other way round.

Five people at the Danmink farm in Jonava District were isolated because they had contact with the infected worker, Lithuania's National Public Health Centre (NVSC) told BNS on Friday.

“Five people had work-related contact and three people had contact in the personal environment. They have all been isolated,” said Justina Petravičienė of the NVSC, adding that the first worker was confirmed to have contracted the virus on November 24.

Earlier in the day, the State Food and Veterinary Service said that the coronavirus had been found at mink farms in Lithuania's central district of Jonava, operated by Danmink and Vilkijos Ūkis. Vilkijos Ūkis is the main shareholder of Danmink.

“Data collected during an epidemiological survey show that the person cannot say where he contracted the virus. So neither of the versions can be ruled out in this case,” Petravičienė said. 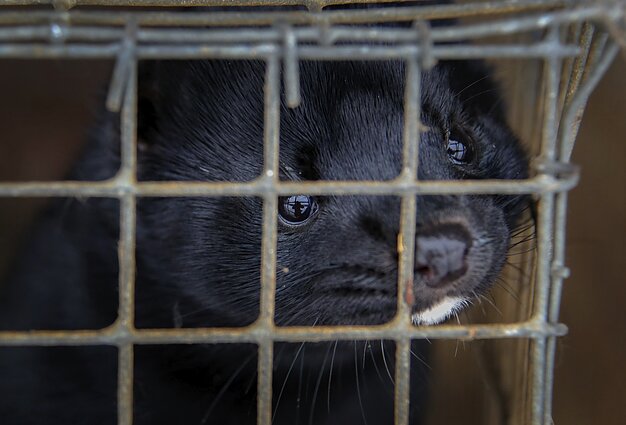 She also noted that the minks in the Danmink farms were the first cases in Lithuania of animals diagnosed with the infection.

“We had no such cases before,” she said.

Minks in Lithuania underwent preventive tests after coronavirus outbreaks were reported on mink farms in Denmark and later in Spain, Italy, the US, the Netherlands, Sweden and Greece.

Earlier this month, Denmark ordered its farmers to cull more than 15 million minks nationwide after a coronavirus mutation was found that officials fear might be resistant to vaccines. However, it later withdrew the order which critics said had no legal basis.

Lithuanian mink breeders are required to provide information on dead animals every week. Moreover, a ban on importing live minks from coronavirus-affected countries came in force in Lithuania in the middle of November. 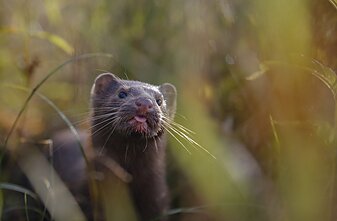 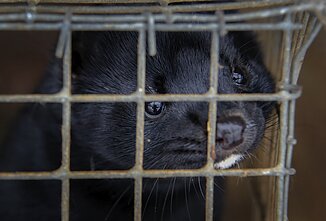 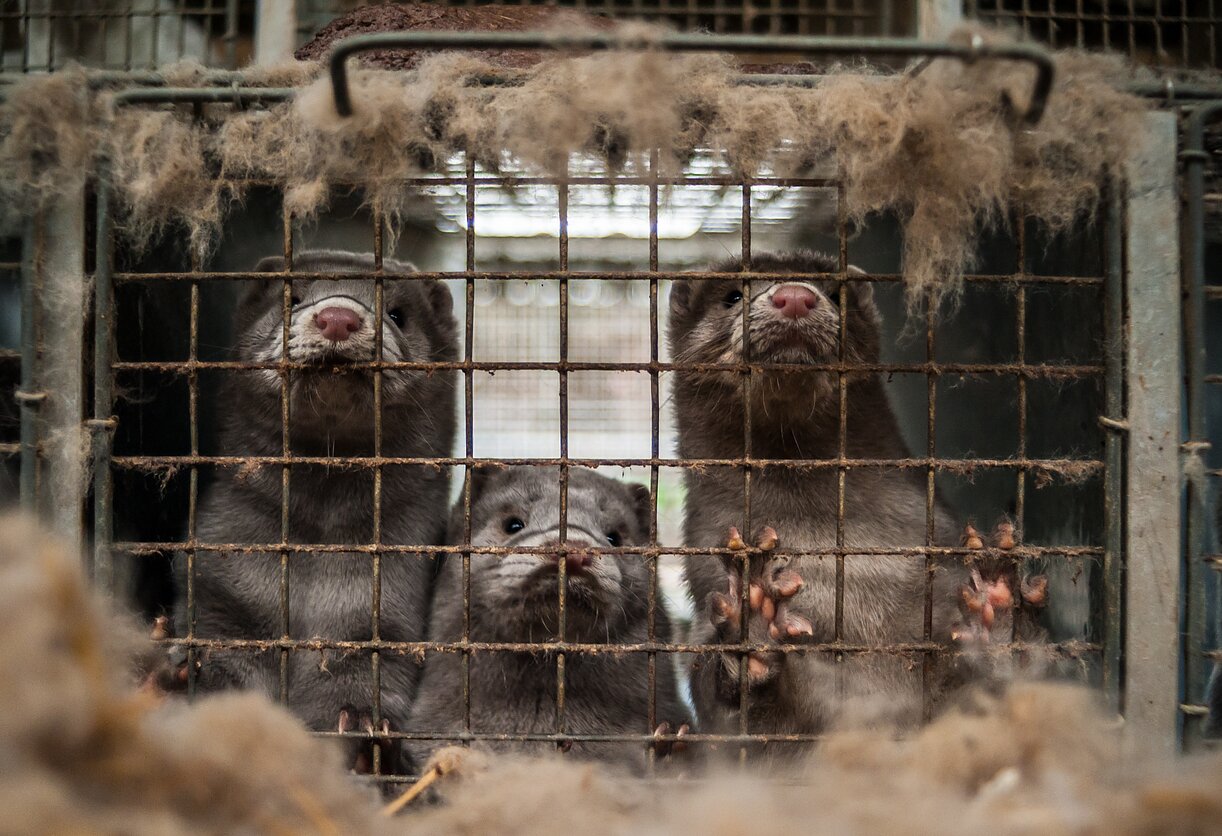 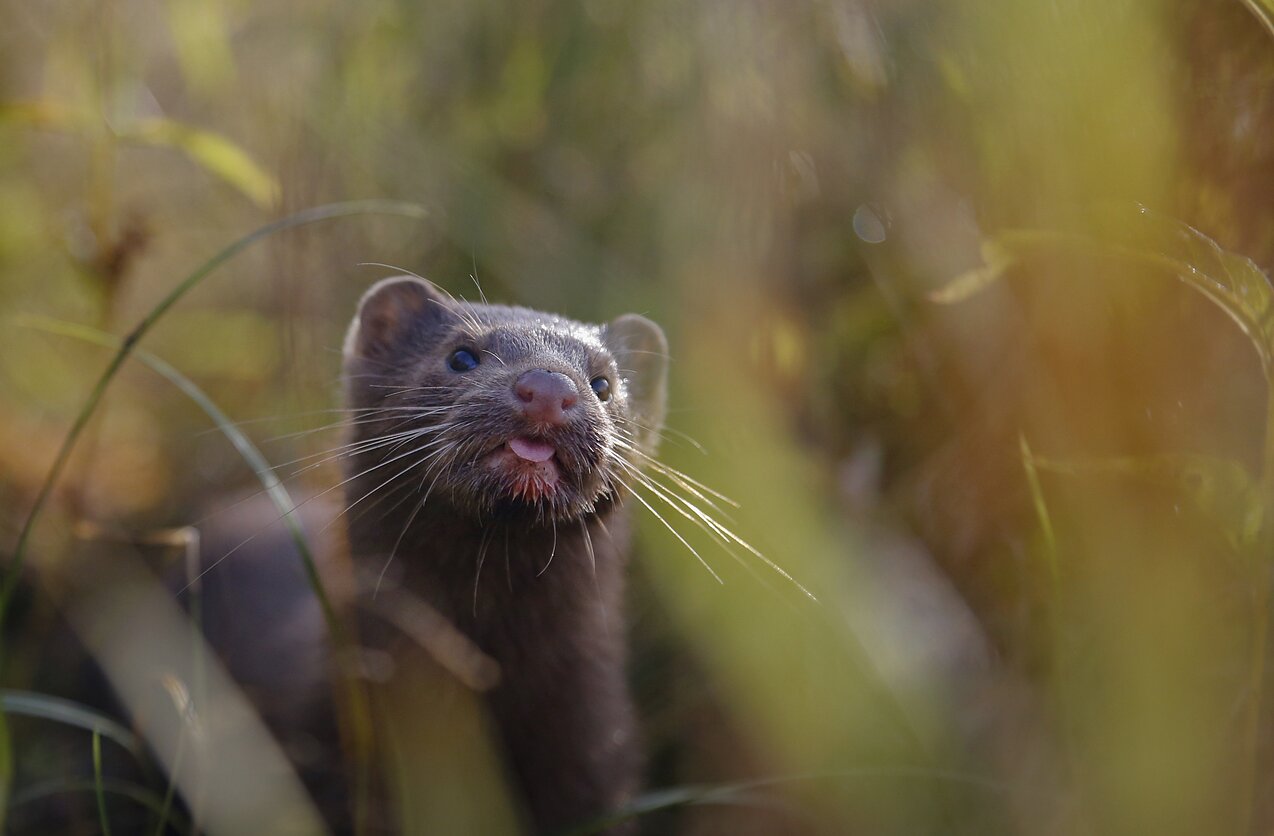 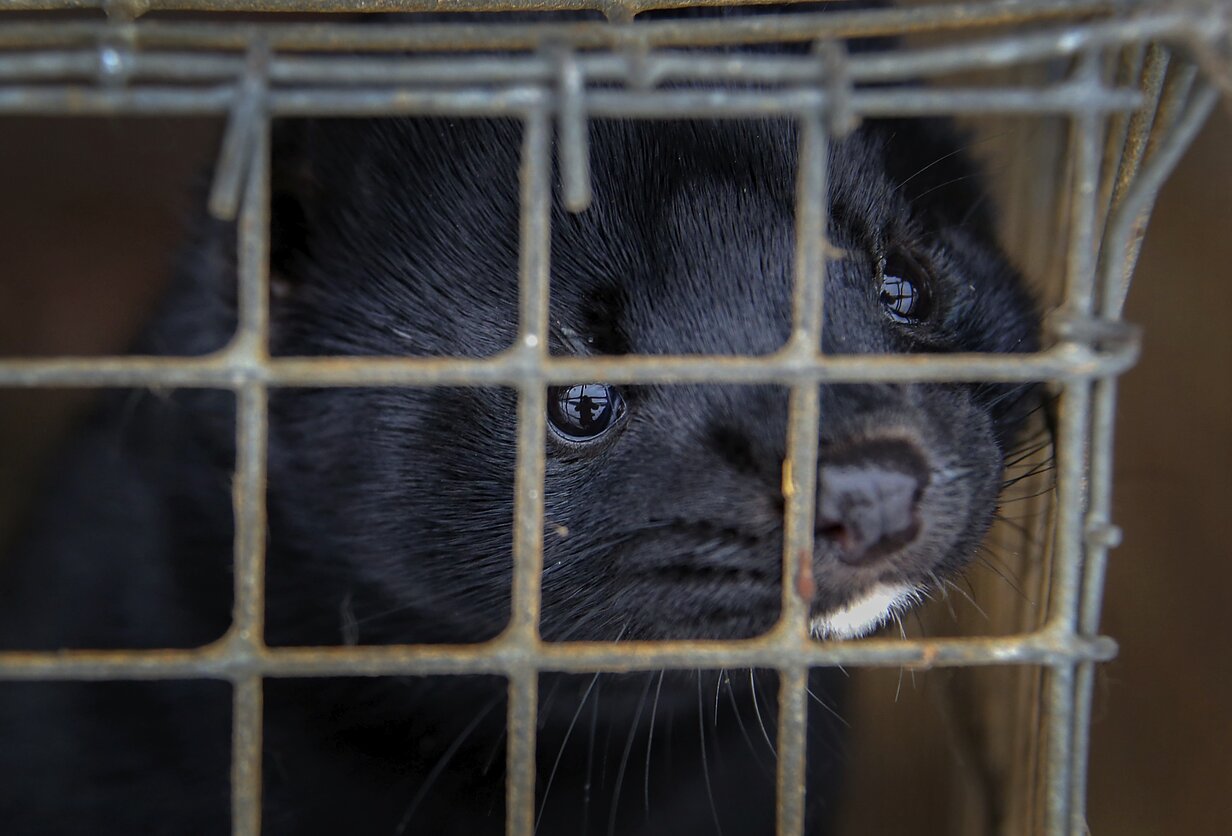