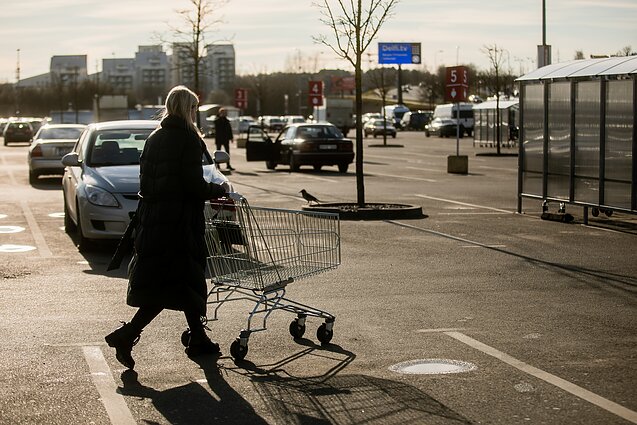 The government is planning to extend the nationwide lockdown until mid-December, Lithuania’s outgoing Health Minister Aurelijus Veryga said on Monday.

"Our proposal was to extend the lockdown until December 31. After a discussion at the Covid-19 [crisis management] committee, the ministers decided to propose an extension until December 16 or 17," Veryga told reporters on Monday.

The government will make a decision on Wednesday.

The cabinet is also mulling additional restrictions on shopping centers if they fail to ensure social distancing, according to Veryga.

"Possible restrictions on shopping centres were discussed and it was decided to demand that businesses ensure that people do not crowd there," Veryga said.

This week, the authorities will monitor the situation in shopping centres to see if they comply with the requirement to ensure a space of at least 10 square metres per client, according to the minister. 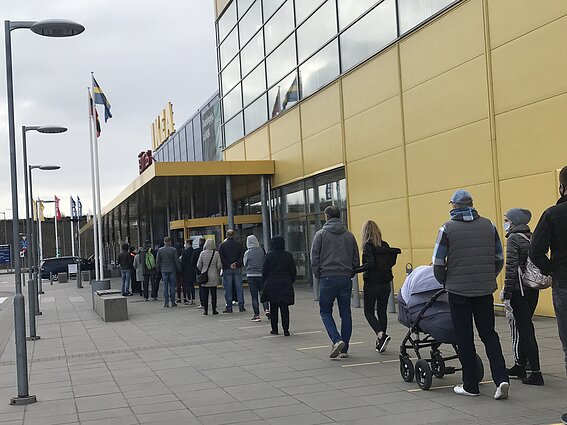 People have flocked to shopping centres on weekends. / A. Martišiūtė/LRT

"The government is inclined to decide on restrictions on chains of shopping centres, as has been done in Latvia," he added.

Lithuanian media have reported that shopper flows in large shopping centres in Vilnius have been significantly higher on recent weekends than before the second quarantine, making it impossible to ensure the required distances.

After Latvia declared a state of emergency in early November, only grocery and pet stores, pharmacies, bookstores, optical stores, hygiene goods and household stores, and telecoms stores are allowed to stay open in shopping centres on weekends and during public holidays.

Meanwhile, the minister said the cabinet did not discuss "any special" changes to the quarantine rules, but said the government may choose to reopen museums. 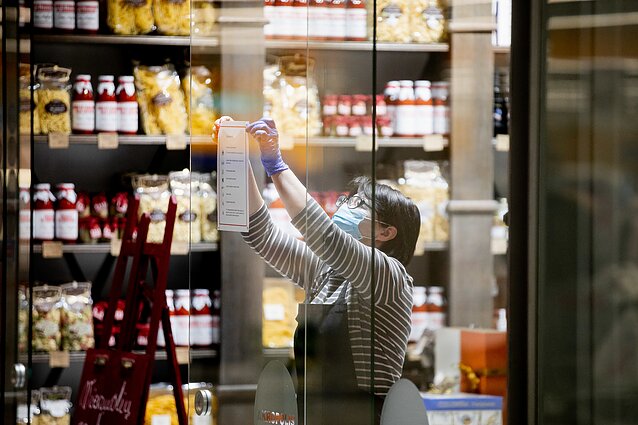 "There were some proposals from the Culture Ministry to ease the restrictions on museum visits, but it was decided to wait until Wednesday," he said.

Veryga said the third week of the quarantine, which was introduced on November 7, will be crucial.

"According to scientists, we should have reached the peak right now. This is broadly in line with forecasts," the outgoing minister said.

"If the quarantine is working, we should see some other dynamics at the end of the week, perhaps a decline. This week will be critical as it will show how the situation is changing," he added.

Since Lithuania introduced a nationwide quarantine on November 7, the wearing of facemasks is mandatory in all public spaces, and most public gathering places have been closed.

CORRECTION: The previous version of this article incorrectly stated that the health minister proposed restrictions on supermarkets. He said the government will consider restrictions "on chains of shopping centres". 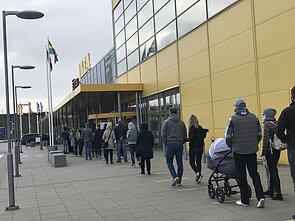 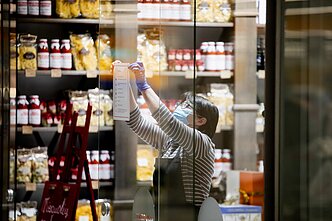 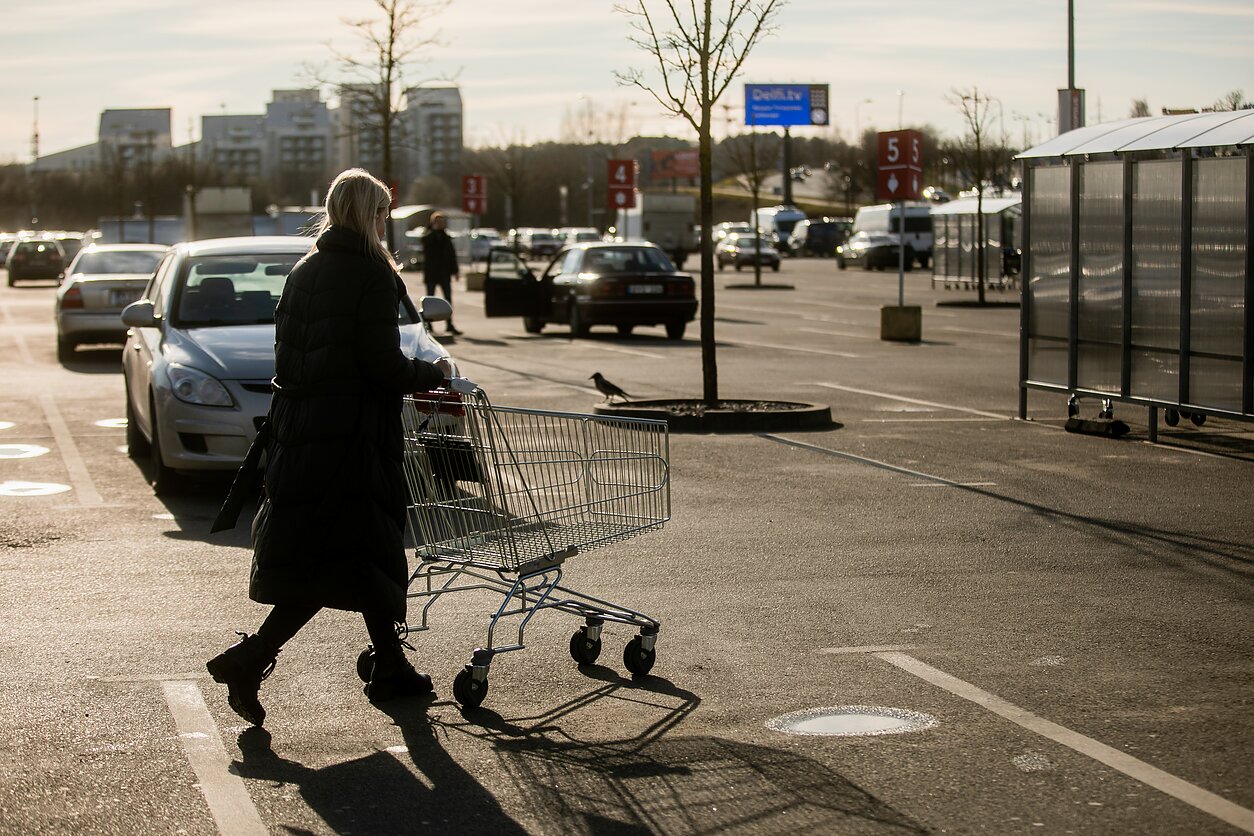 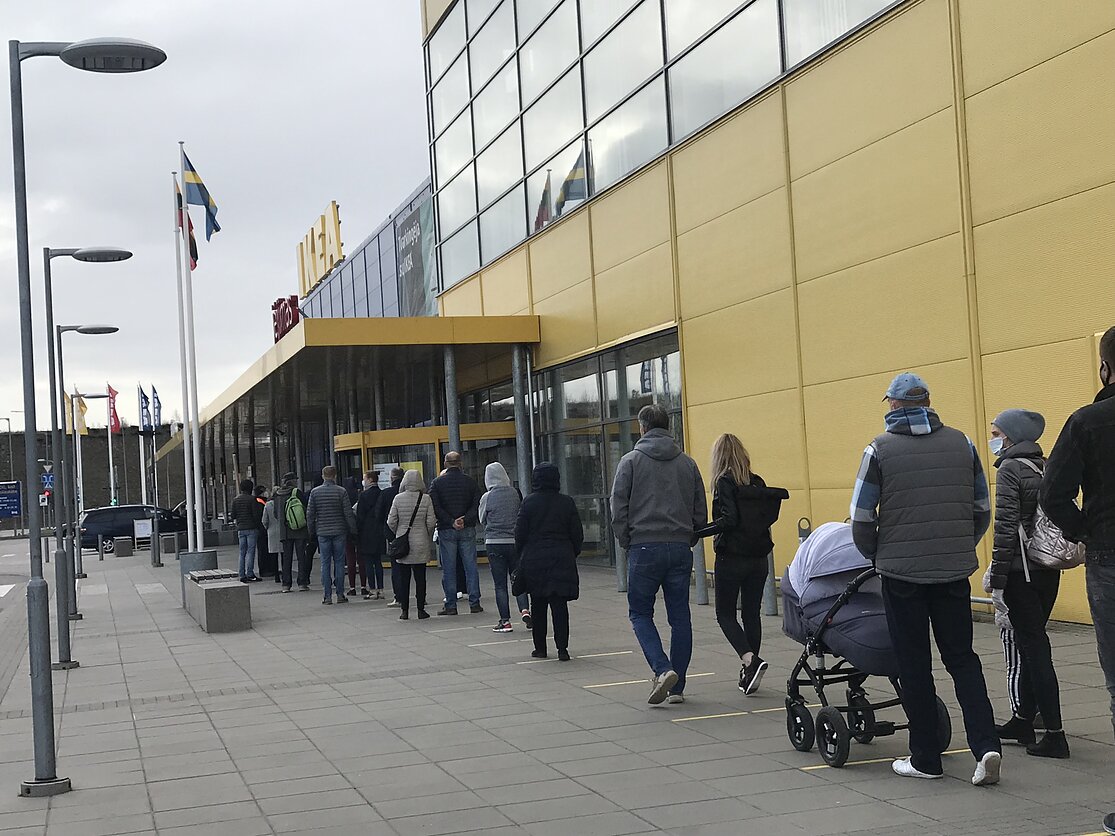 People have flocked to shopping centres on weekends.
2 / 3A. Martišiūtė/LRT 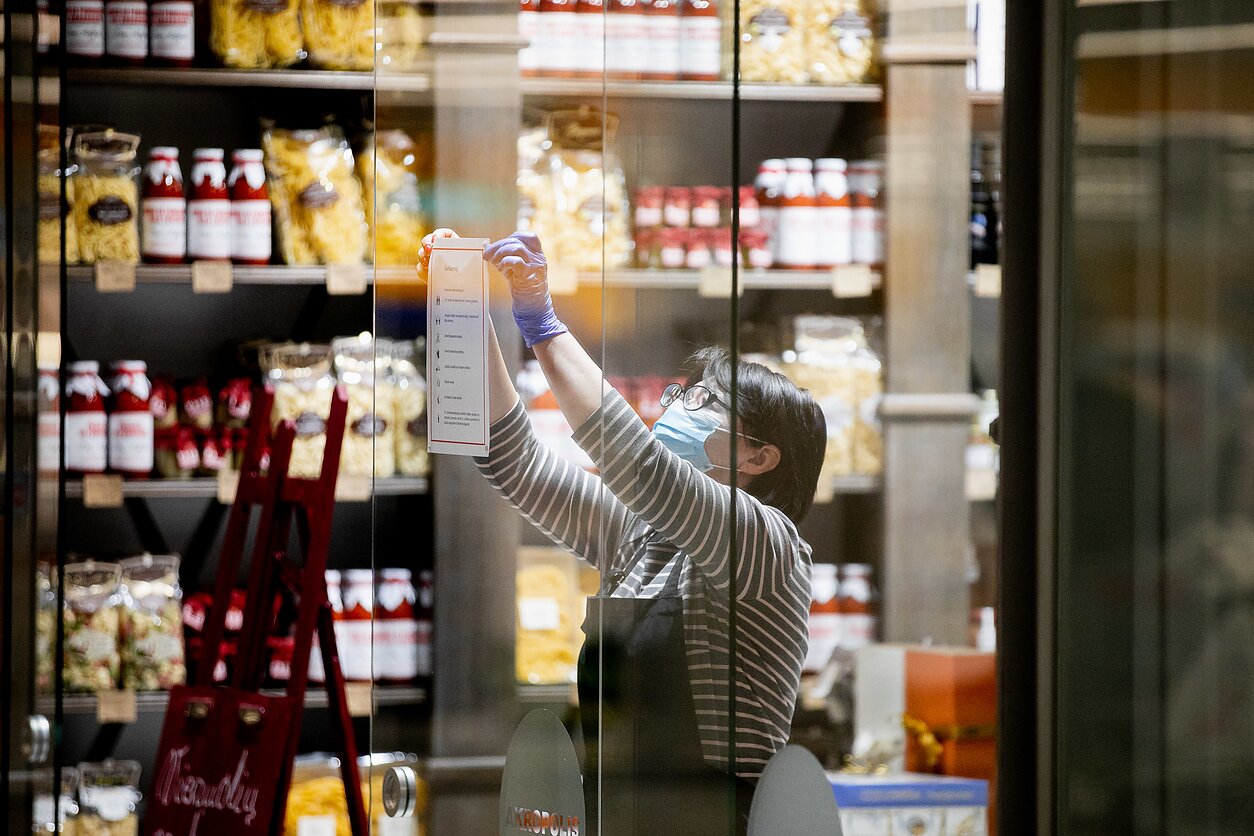