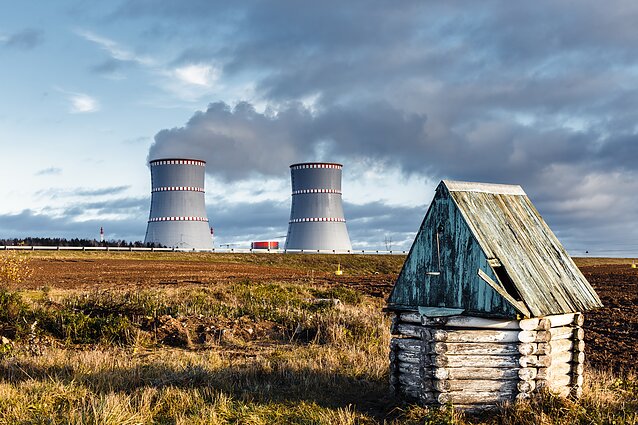 The Astravyets nuclear power plant in Belarus resumed generating electricity in the early hours of Thursday after halting a week and a half ago, Lithuania's power transmission system operator said.

“Litgrid's System Control Centre recorded, at around 2 a.m. on November 19, data showing electricity being produced at the Astravyets NPP and supplied into the grid,” the operator said.

It said the plant was operating at a capacity of around 350 MW on Thursday morning, but its electricity was not being traded in Lithuania.

The Astravyets plant stopped generating electricity on November 8, less than a week after it was launched on November 3.

Belarus' Energy Ministry said that the need to replace “certain electrical measuring equipment was identified” during tests. Belarusian media have reported that the turbine of the plant's first reactor was shut down after several voltage transformers had exploded, but this information has not been officially confirmed.

The Lithuanian energy market regulator and some politicians say, however, that Lithuanian consumers are still paying for Astravyets electricity because it is physically flowing into Lithuania and traded on the power exchange in Latvia.

Outgoing Energy Minister Žygimantas Vaičiūnas says that Belarusian electricity is not traded in Lithuania and consumers do not pay for it.

The Lithuanian State Nuclear Power Safety Inspectorate (VATESI) has recently demanded that European nuclear safety regulators suspend the commissioning of the Astravyets station until all safety issues have been resolved. 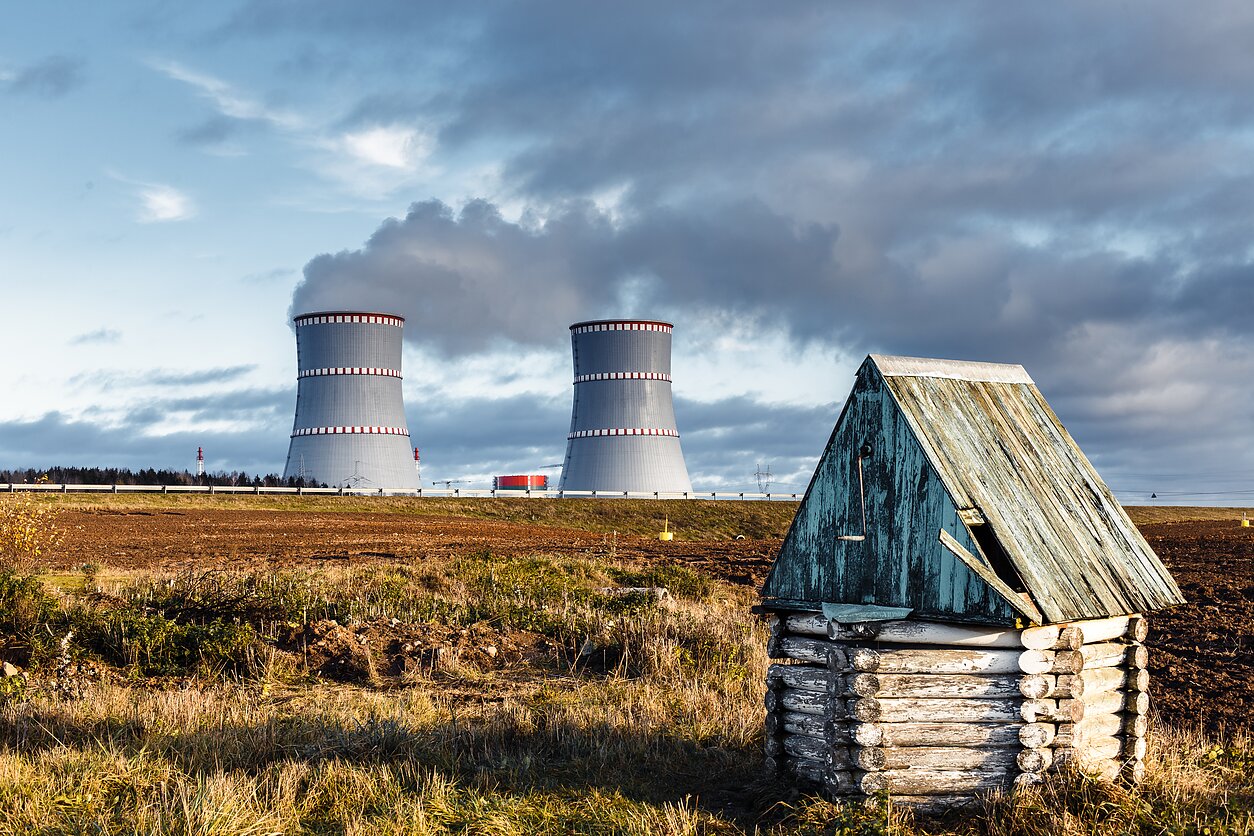