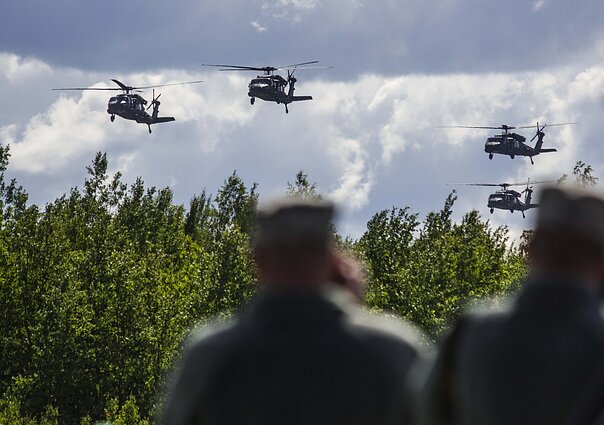 Under the deal, Lithuania will pay the US government 181 million euros (213 million US dollars) for the helicopter platform over the next five years, with the first shipment of the Black Hawks expected to be delivered in late 2024.

The US government has provided 30 million dollars (around 26 million euros) in financial support for the project.

The agreement was signed in Washington by Lithuanian Defence Minister Raimundas Karoblis and Christopher C Miller, the acting Secretary of Defence.

Lithuania announced plans to purchase Black Hawks a year ago. The country initially planned to buy six helicopters, but opted for four in the course of the negotiations. It will be able to acquire two more helicopters in the future.

Under the agreement, Lithuania will buy four UH-60M Black Hawk helicopters with additional equipment, spares, and a training, repair and logistical support package. 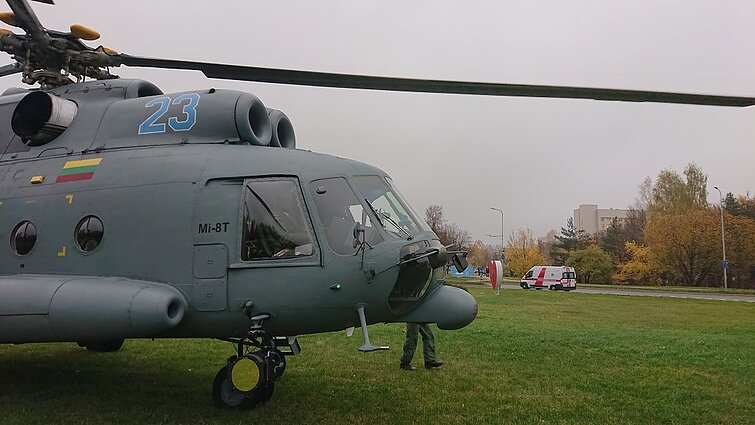 The new platform will replace the ageing Soviet-made Mi-8T helicopters operated by the Lithuanian Armed Forces.

"We will also be able to complete domestic support tasks more effectively, such as search and rescue, emergency transportation of organs, firefighting," he said.

The Defence Ministry has said that the new platform will also improve interaction with strategic and regional partners, noting that the armed forces of 30 countries worldwide, including Denmark, Latvia, Poland and Sweden, have acquired the same manufacturer's platform. 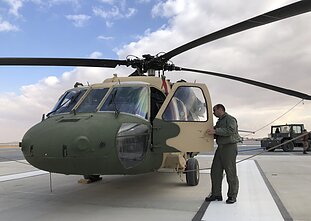 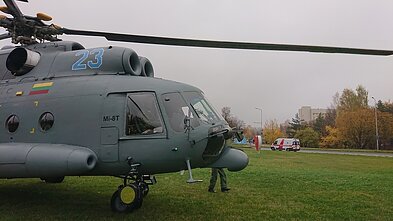 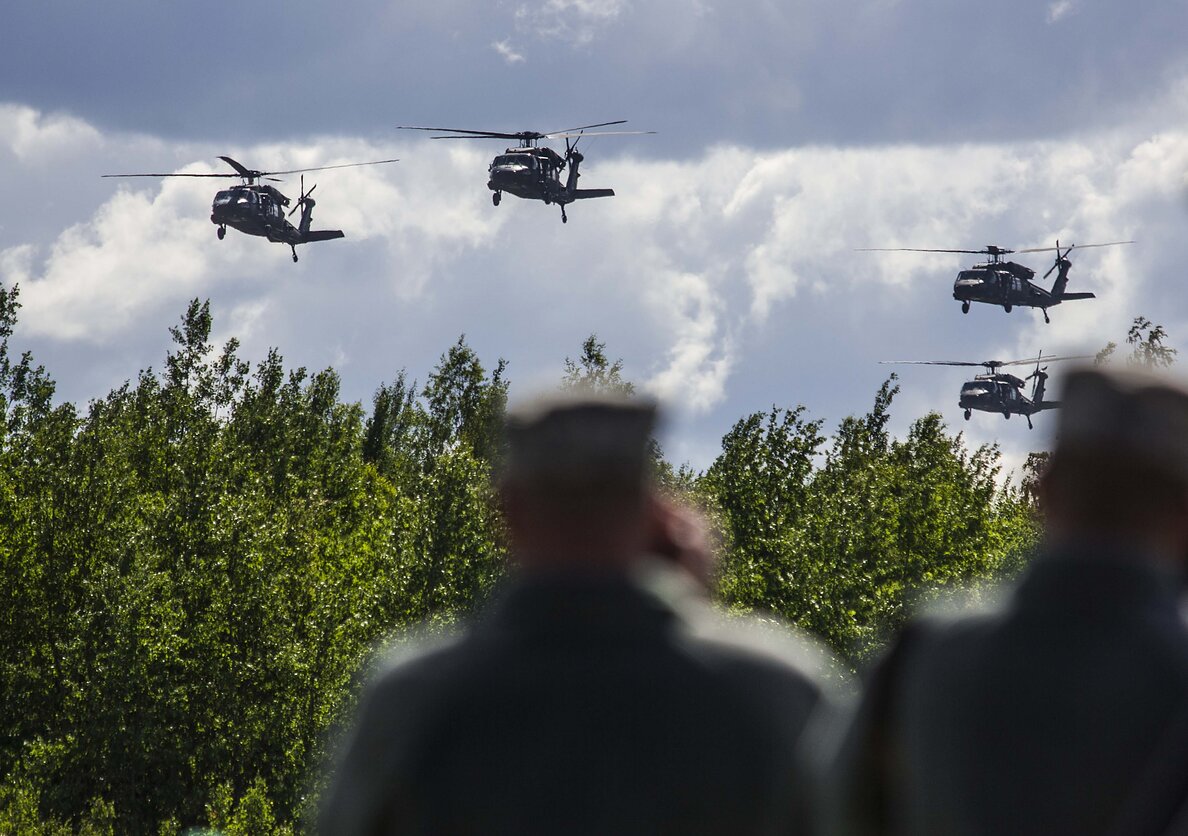 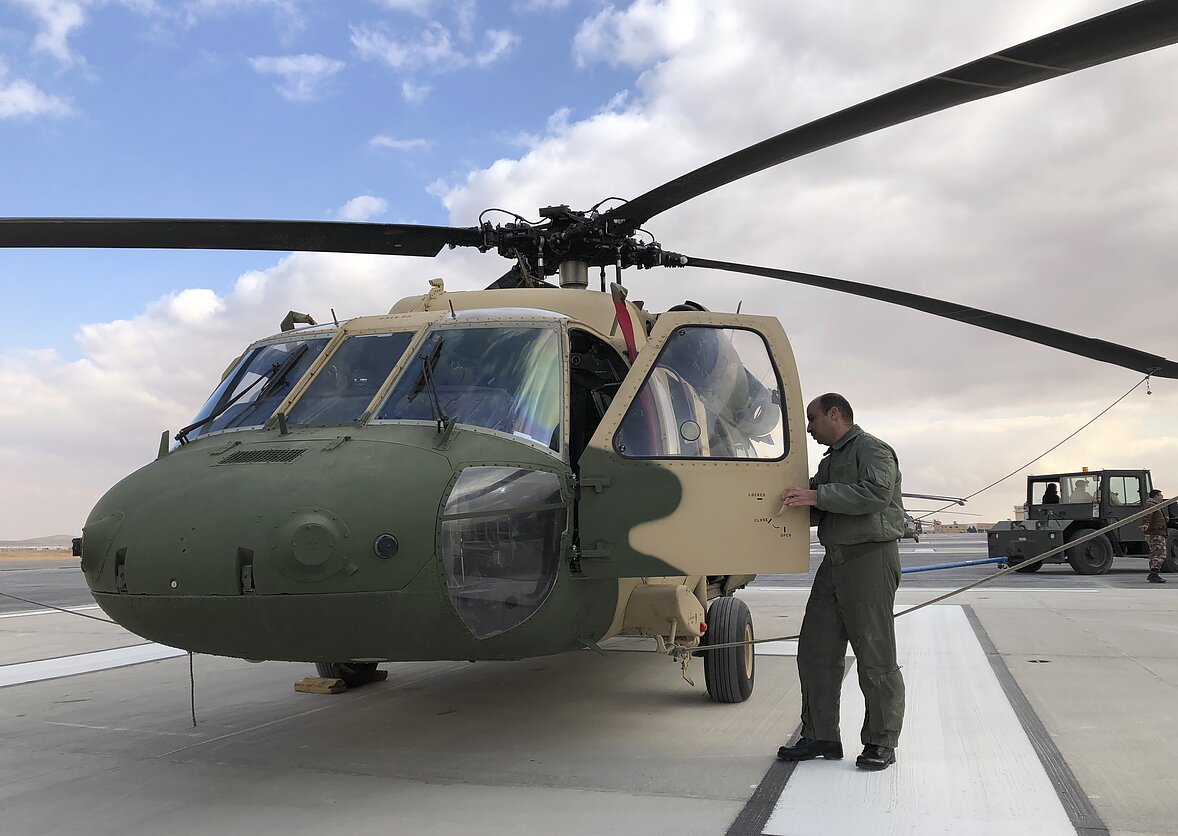 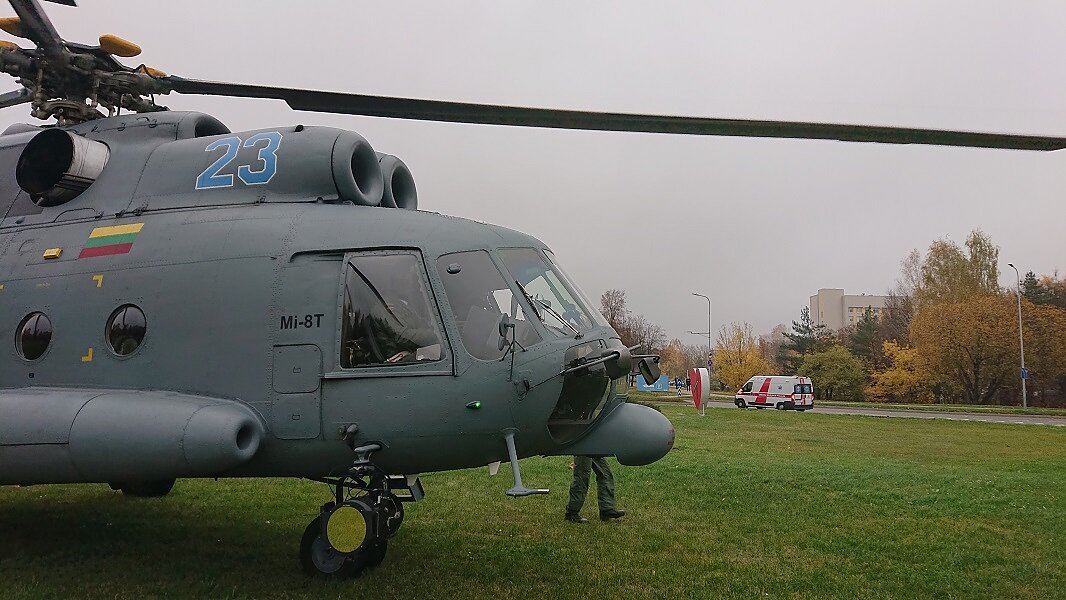